Drako GTE Aims to be the Most Powerful GT Ever Made 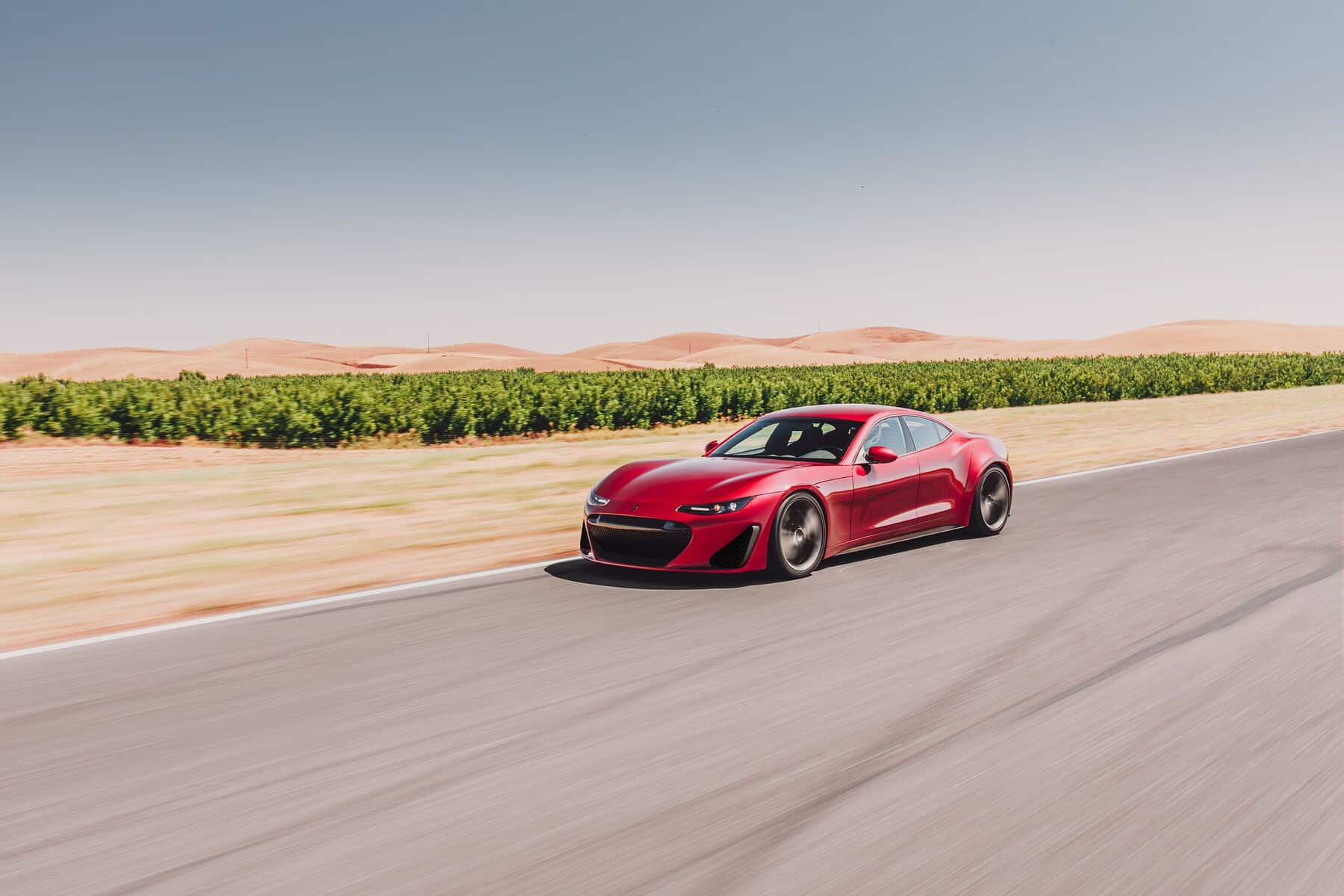 Silicon Valley start-up Drako Motors plans to take over the world with its first car, the Drako GTE, an ultra luxury fully-electric sedan that’s based on the chassis of the old Fisker Karma. The culmination of nearly a decade of work, the GTE is going to be lightning fast, as four powerful electric motors combine to produce exactly 1,200 HP and an astonishing 6,500 lb-ft (8,800 Nm) of torque.

This fully electric supercar is everything a Fisker Karma could have dreamed about. It has an aggressive front end with slender headlights, a carbon fiber hood and large air intakes. The sides are quite similar but they now feature sportier side skirts and hidden door handles, while the back of the car boasts a huge diffuser and a new trunk with an integrated spoiler.

Drako Motors released a few interior pictures as well, and we could see the cabin is clad in exquisite leather and Alcantara, with a carbon fiber trim and a high-tech infortainment system. But the biggest change is obviously under the hood. 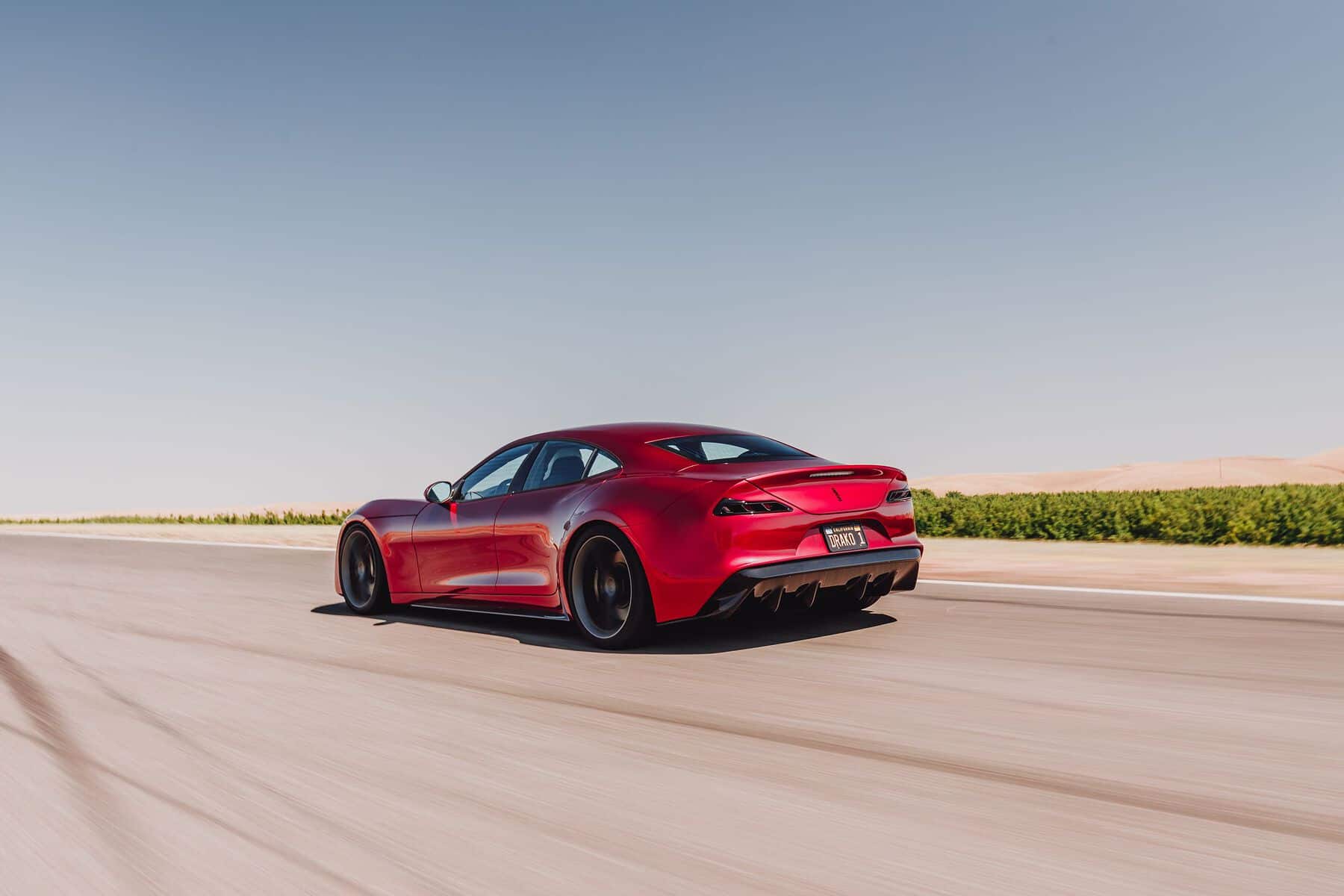 The four electric motors (one at each wheel) draw their power from a 90 kWh battery pack that’s mounted on the floor of the car for a low centre of gravity. It’s not that impressive considering a Tesla Model S can be also ordered with an 100 kWh battery and with all that electric power and torque we doubt the GTE has a solid range.

Maybe that’s why Drako hasn’t released any details about range and acceleration yet, but we do know the GTE is able to reach a top speed of 332 km/h (206 mph). We don’t have any word on recharging times either, but this supercar comes with a 15 kW on-board charger and it can also use DC fast chargers with up to 150 kW.

Drako Motors also equipped this electric beast with an Öhlins suspension and high performance carbon ceramic brakes from Brembo. The GTE also features a unique torque vectoring system that apparently adjusts positive and negative torque for each wheel over one thousand times per second. That should help it corner like no other supercar on the market right now, but we need to see a few tests first.

We still need to find out a lot of things about the Drako GTE, but this car already has our full attention. Drako has announced the order books are open and the GTE production will start shortly. The company expects to build only 25 units, with pricing starting at a cool $1.25 million (€1.12 million). Is that too much to ask for? 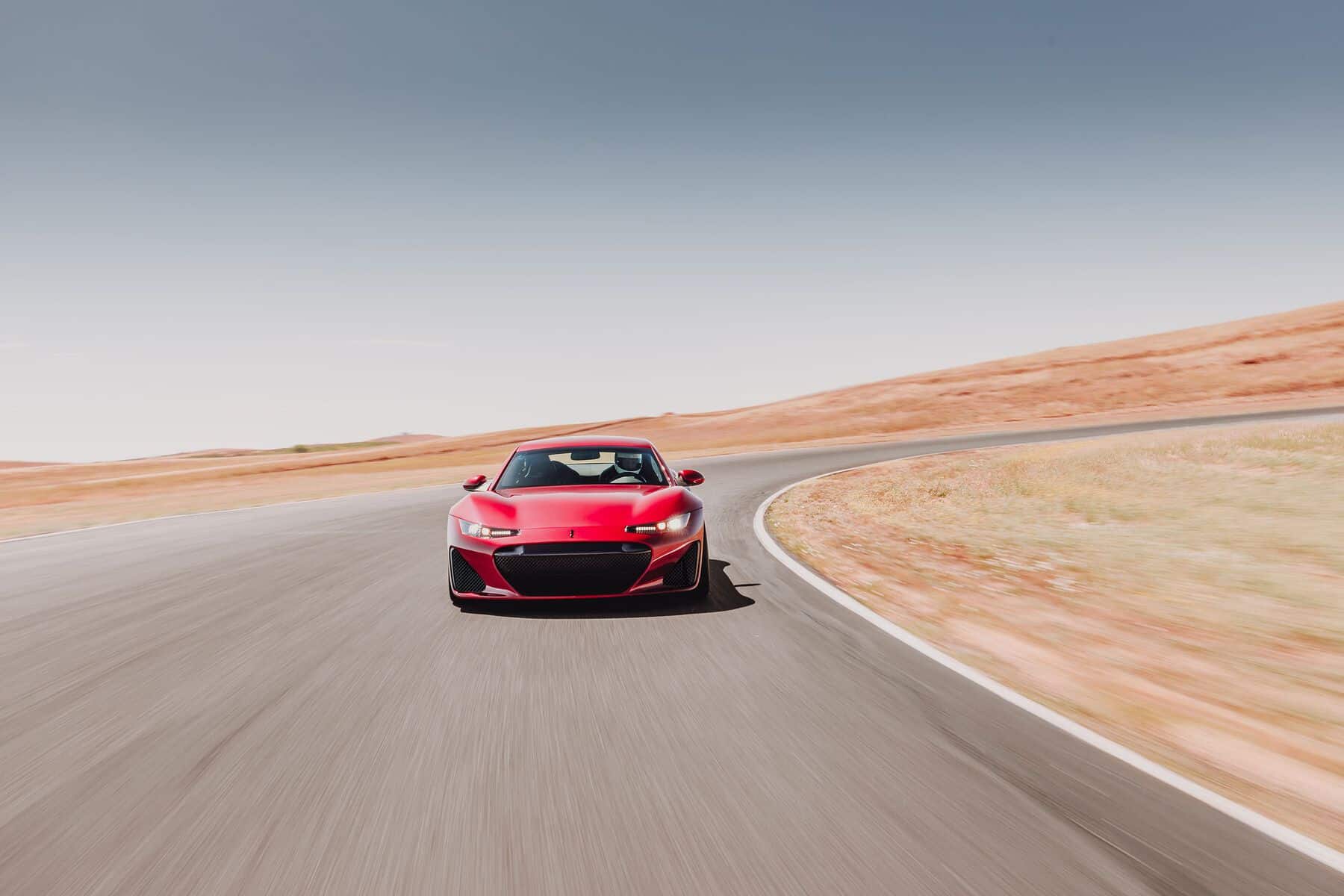 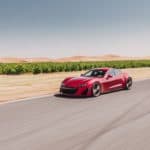 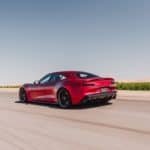 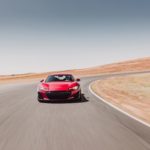 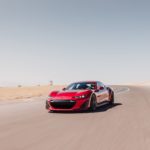 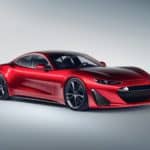 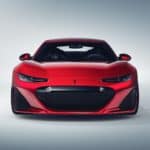 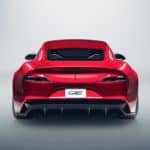 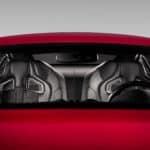 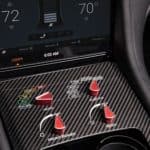 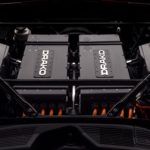 Tags:
Previous Article
This Majestic Beachside Avenue Property is Anyone’s Dream Home
Next Article
The Top 3 Luxury Technologies That No Luxury Home Should Be Without 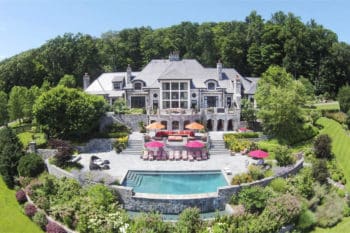