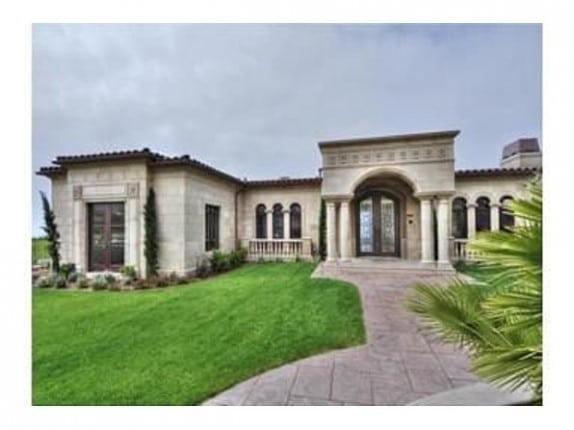 Donald Trump is known all over the world for his success in real estate business and his desire to build things that remain in people’s mind as great architectural symbols or important business venues. Such examples are the Trump Tower in Chicago and Trump International Hotel. His fortunes varied widely throughout his career, but his name is known worldwide.

A piece of news in the Zillow Blog recently announced that the billionaire has sold his 11,000 sq ft property in Rancho Palos Verdes, California, for a mere $7,15 million. According to his previously asked price of $12 million, one may say that he sold it for less than it is worth.

Actually, he had also collected a sum of $1,5 million non-refundable deposit from a previous alleged buyer before finishing the mansion and putting it on the market. The residence, among a serious load of luxury amenities, comprises huge retractable doors that offer breathtaking views over the Pacific Ocean, beautiful marble floors, a glass-enclosed wine-room, library and game-room.

The residence is situated on a 600-acre property that the magnate bought for $10 million around 10 years ago. He used the respective terrain to construct more homes and a vast golf-course. 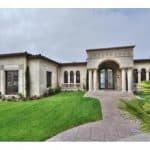 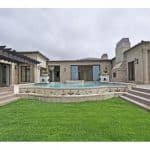 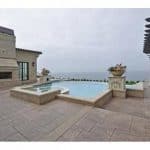 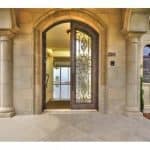 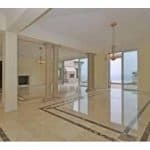 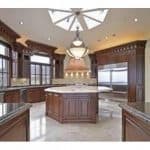 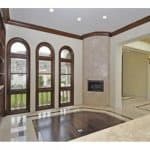 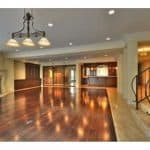 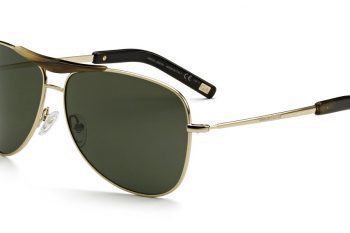