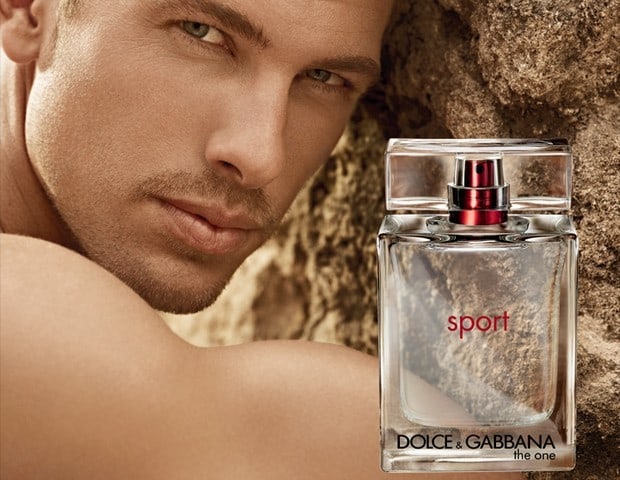 Dolce & Gabbana have recently revealed their first men’s sports fragrance, The One Sport, that’s going to be launched during February, as far as we found out. It’s part of The One collection, that already includes The One Gentleman (2010) and The One for Men (2008). This one though has a sharper accent, adding freshness and lightness. Some of the notes we will be able to distinguish are cardamom, patchouli, sequoia forest and rosemary.

As it should, the campaign is represented by a man symbol – Adam Senn -, showing off his worked-out body (as women state) while training in an ancient stadium. The fragrance will have its release in London, by the beginning of February, with other special launches being scheduled for the end of this month in Italy and the first days from March in the US.

Furthermore, the global launch will be taking place before the 2012 London Olympic Games, as a sign of devotion towards the world of sports. Each bottle will be available at the modest price of $45 – one more cool addition to our perfume collection. Women, beware, we’ll smell like D&G. 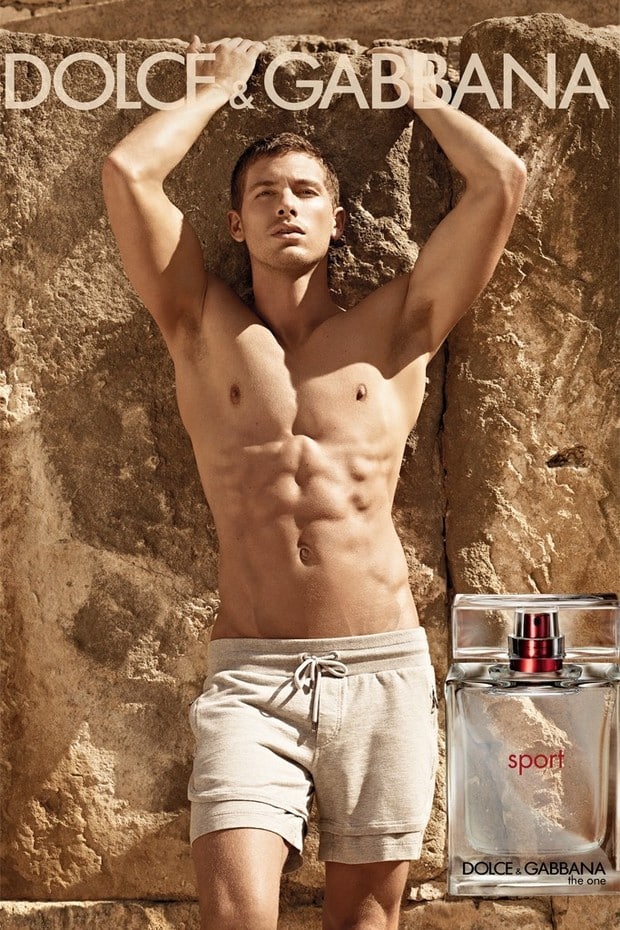 Tags:
Previous Article
BOXX electric scooter looks like a rideable suitcase
Next Article
An Elegant Estate in Paradise Valley, Arizona is up for sale