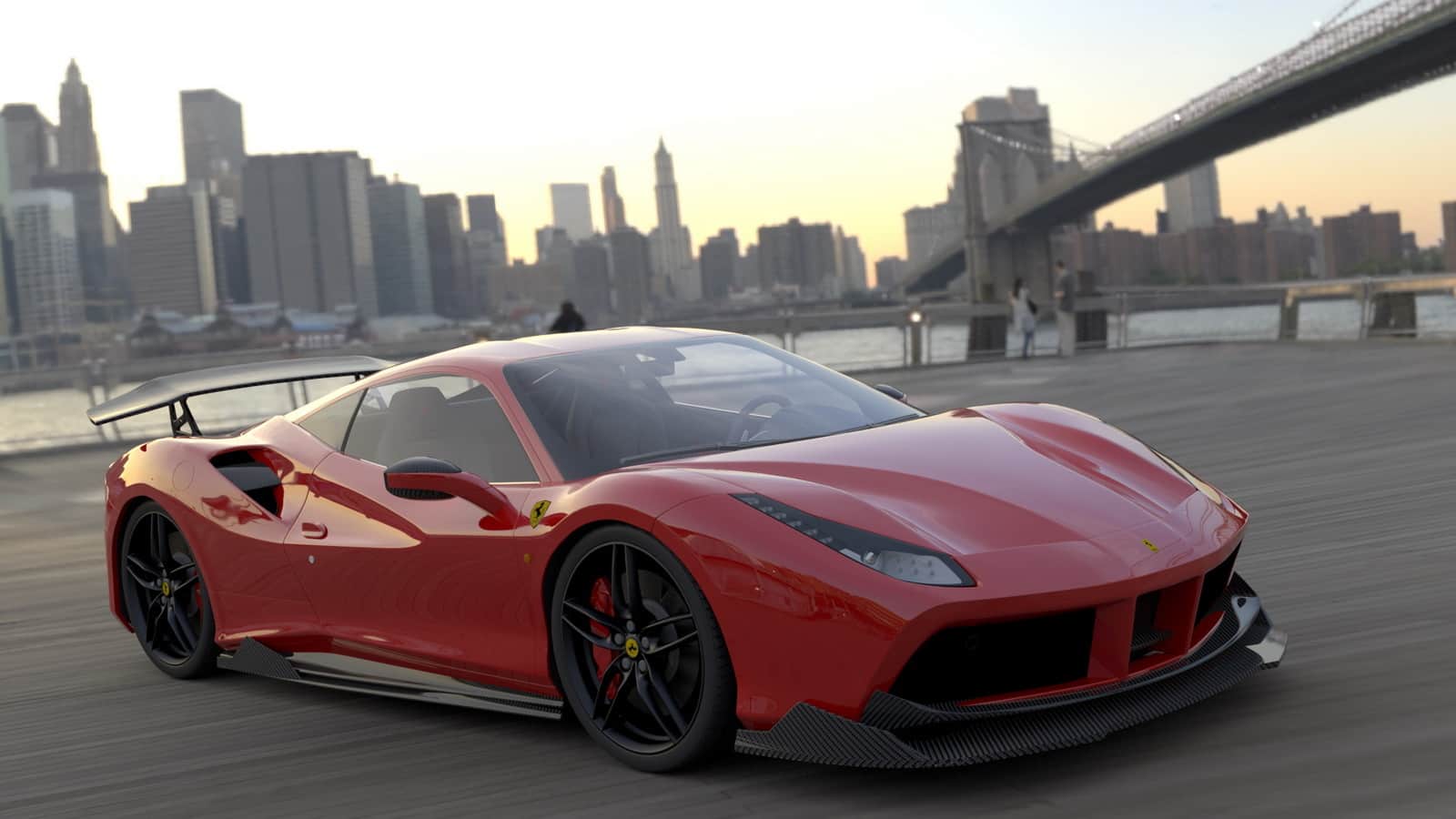 Some of you might have paid attention back in May, when DMC previewed its extraordinary tuning package for the Ferrari 488 GTB, but today we finally get to take a closer look at the real deal, with the German tuner releasing more details and the first official photos with this ravishing beauty.

Called Orso, or ‘bear’ in Italian, this Ferrari 488 GTB shows off various carbon-fiber elements, such as a new lip for the front bumper, new side skirts, carbon taillight surrounds, a revised diffuser and a stunning rear wing as well, that make this supercar even more ferocious than it normally is. 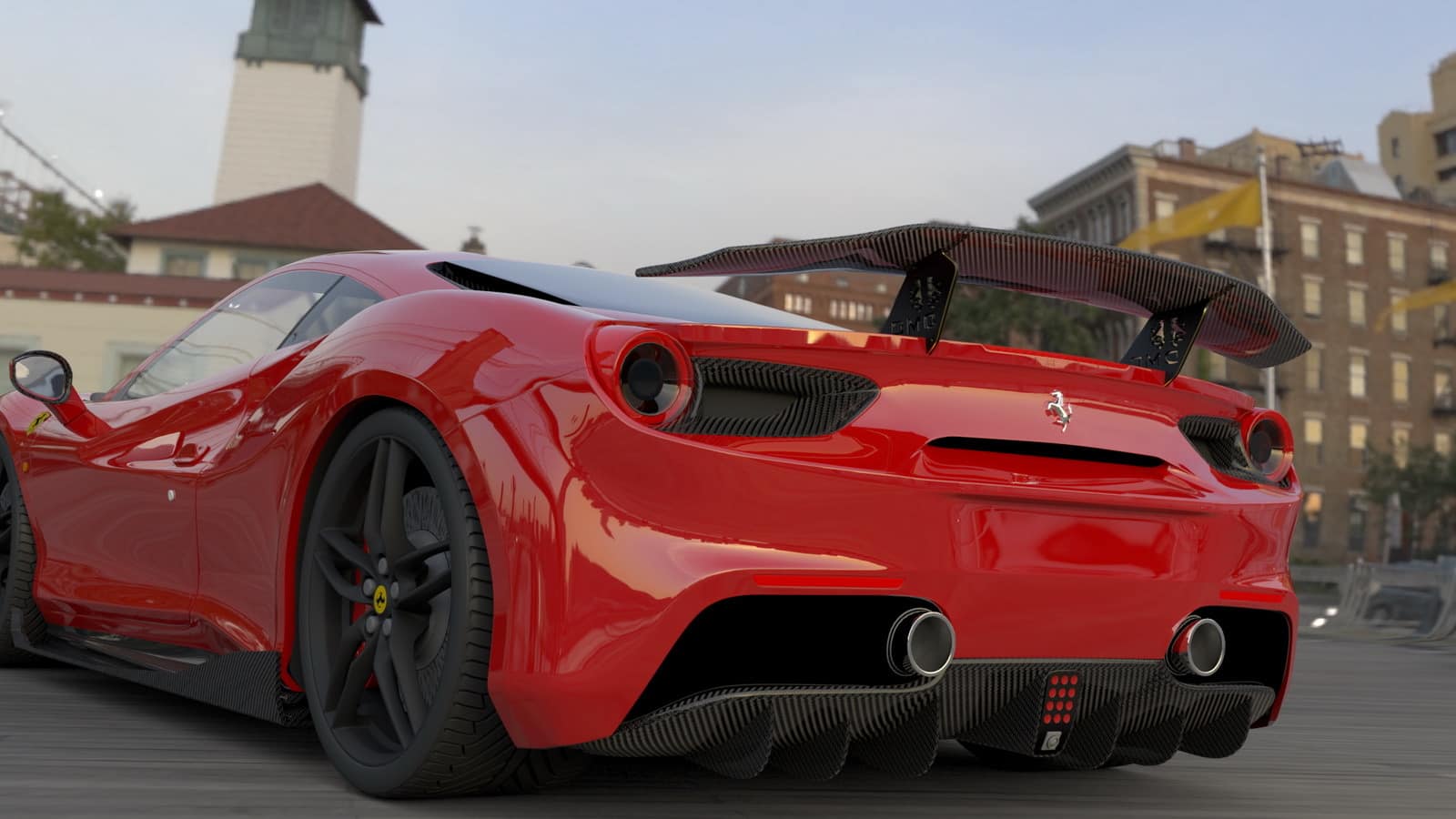 According to DMC, these sporty looking elements also bear the approval of the famous TUV institution. The rear wing is particularly impressive, and it is manually adjustable and it can be set to three different positions, as you can see in the gallery below – cruise, fun and track mode. But that’s not all the German tuners had in mind for this four wheel masterpiece.

The guys at DMC have also tweaked the Ferrari a bit, which is why this 488 GTB is now developing an astonishing 788 PS (777 HP) and 865 Nm (638 lb-ft) of torque, an upgrade made possible by re-programming the ECU and replacing the standard exhaust system with a Stage 1. So it seems there is more on the way… 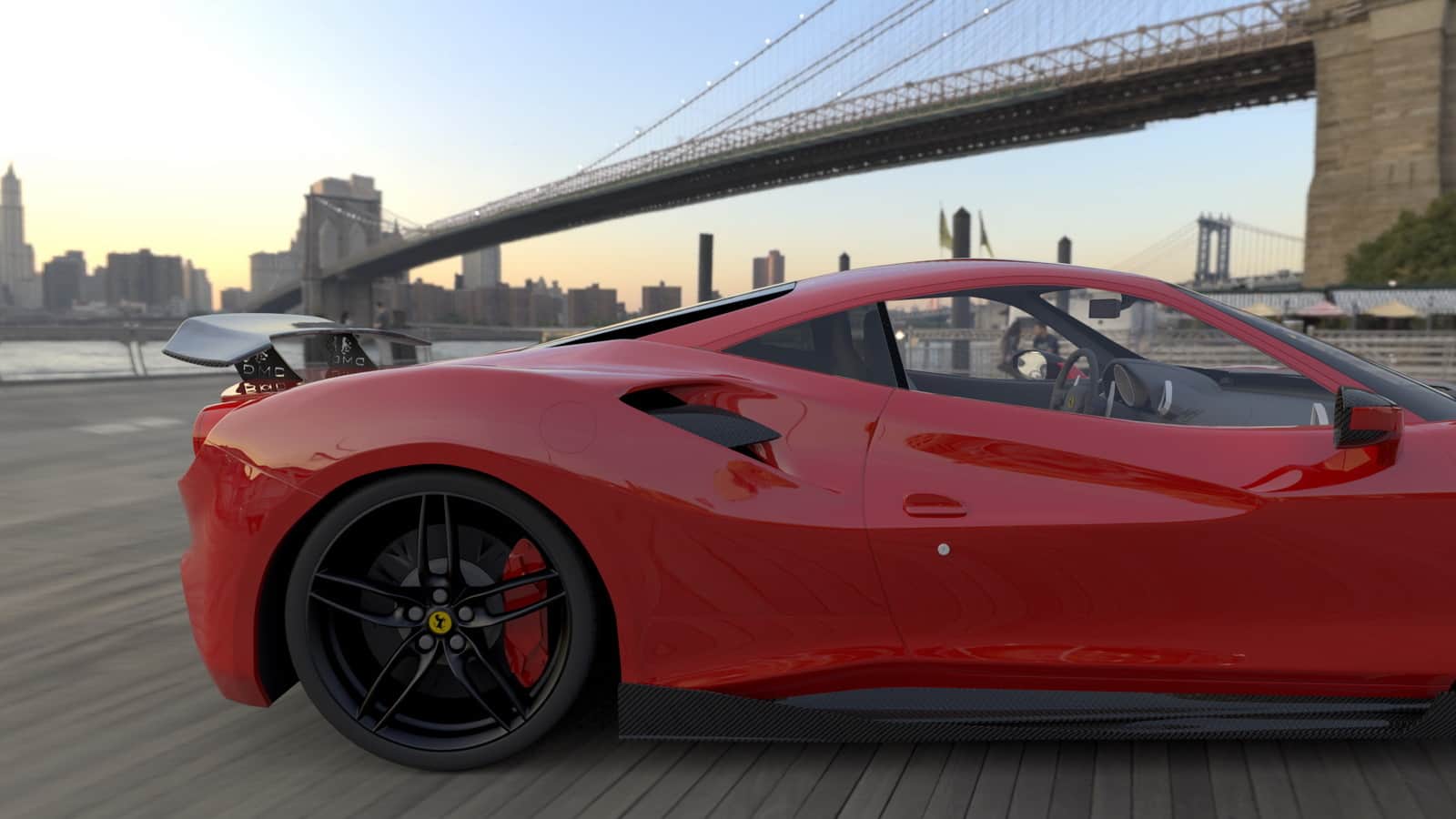 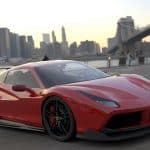 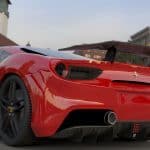 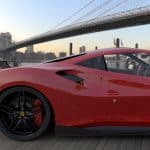 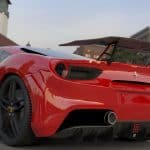 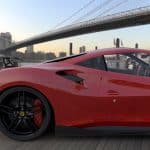 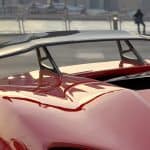