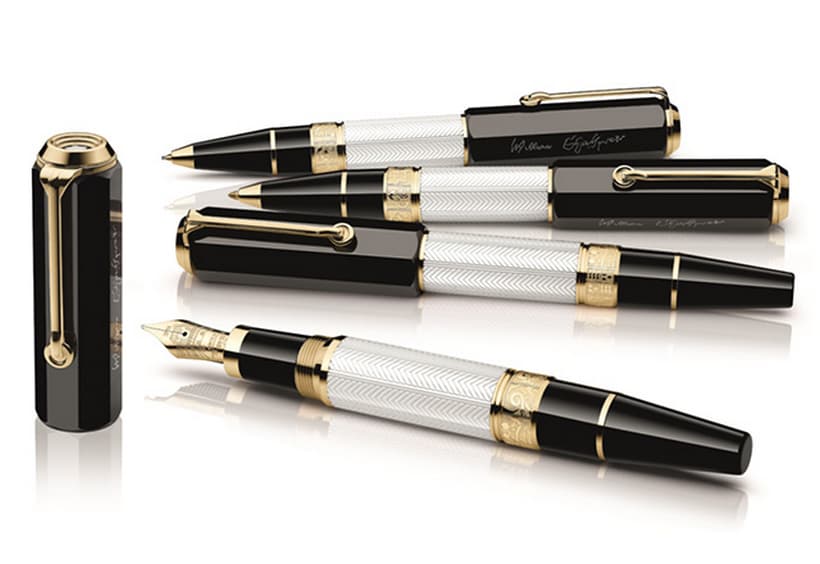 Believe it or not, it’s been 400 years since the death of the great English poet, playwright and actor that was William Shakespeare. To mark this occasion, Montblanc has created the Writers Edition William Shakespeare pen, but is this pen worthy of bearing the name of possibly the greatest writer of all time?

Montblanc’s Writers Edition William Shakespeare boasts a black and white precious resin combination on its cap and barrel, that’s reminiscent of the flags that were raised above Shakespeare’s theatre, depending on the genre of his plays; white was for comedy and black for tragedy. The fine feather-like pattern resembles the quill pen that Shakespeare once used, and the cap has been actually inspired by the Globe. 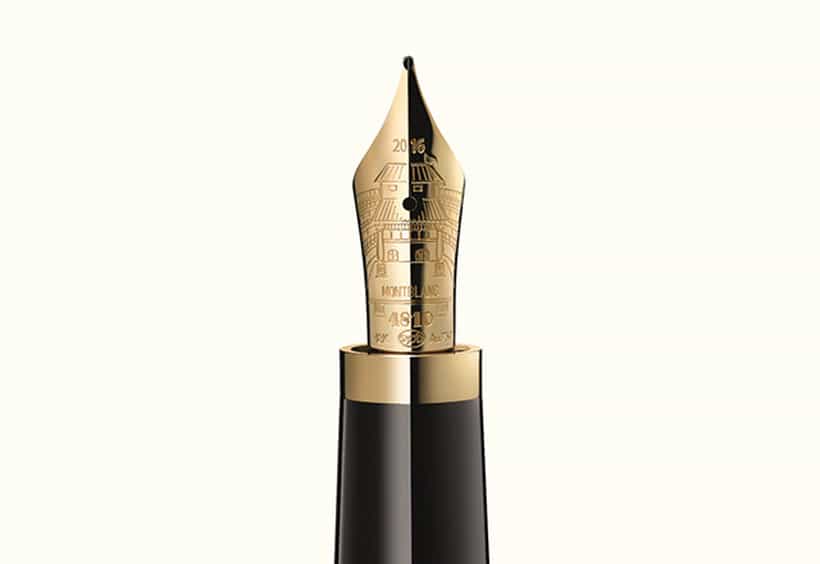 But that’s not all, as Montblanc has also released the William Shakespeare Limited Edition 1597, a beautiful fountain pen honoring ‘Romeo and Juliet’ and the year it was published. It’s no surprise this beautiful thing will be part of a limited edition series that will contain 1597 pieces, right?

Each of these pens will show off Tudor design elements, complemented by royal red, blue, black and gold hues. More interestingly, the gold-plated rings that encircle the writing instruments have been embossed with seven symbols, each of them representing one of Shakespeare’s most famous plays.

Acting as a finishing touch, Montblanc’s collection benefits from two pairs of circular cuff-links, both featuring the Tudor rose as the central motif and reminding us of an era long gone. 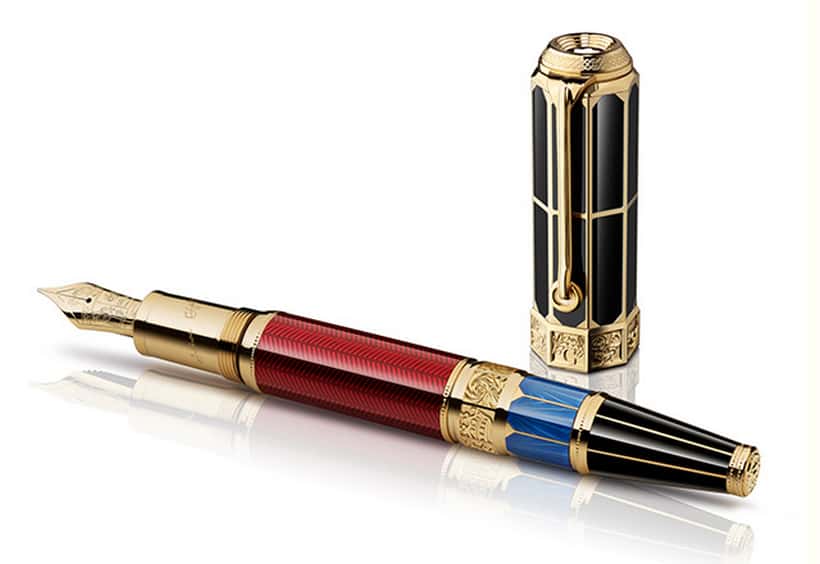 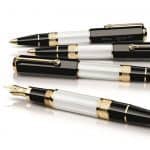 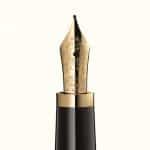 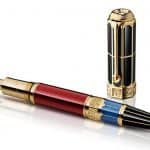 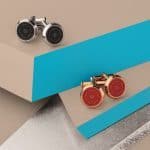 Tags:
Previous Article
It Will Cost You € 2,400,000 To Enjoy A Stunning Venice Apartment
Next Article
DMC’s Ferrari 488 GTB Orso Is… Carbontastic!