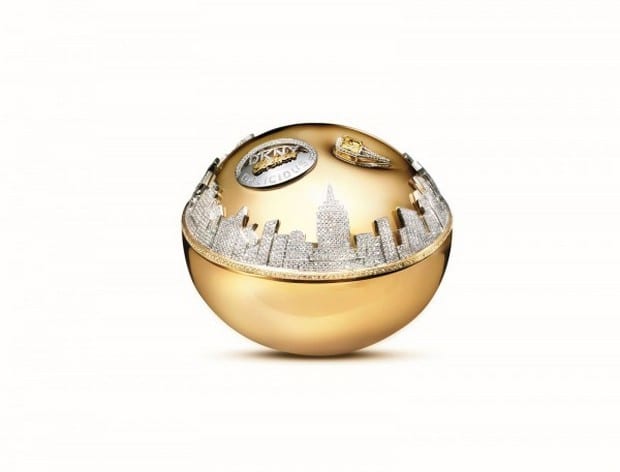 Victoria’s Secret model Chanel Iman had the privilege of presenting the first million-dollar fragrance bottle in the world. She showed herself at DKNY’s flagship store with the Golden Delicious Million Dollar Fragrance Bottle in a fire- and bullet-proof briefcase, followed by a team of bodyguards.

She declared that from the entire Delicious collection, Golden Delicious is the most royal-like so far, it’s very rich and lets you experience a feeling of warmth and coziness. This apple-shaped jewel among perfumery is the result of the cooperation between the designers at DKNY and the famous jeweler Martin Katz that trims stars.

The bottle is made out of polished 14k yellow and white gold, with a total of 2,909 jewels that come from all sides of the globe, including 2,700 white diamonds weighing a total of 15.17 carats and 183 yellow sapphires all put together to form the Manhattan skyline.

Furthermore, the cap is festooned with a 2.43 carat yellow canary diamond, with the DKNY logo being composed out of a considerable amount of other types of diamonds. The making of this luxurious bottle took the designers 1,500 hours of work; it’s going to be exhibited worldwide until next year when it will be sold at the DKNY Core Club Facebook site.

A nice part of the project is the fact that all the profit that’s going to be made from this sale will be donated to the international humanitarian organization Action Against Hunger. Nowadays, the Golden Delicious regular fragrance can be purchased from local stores worldwide, featuring scents of white rose, vanilla petals, musk, orange flower water, golden delicious apples and sandalwood. 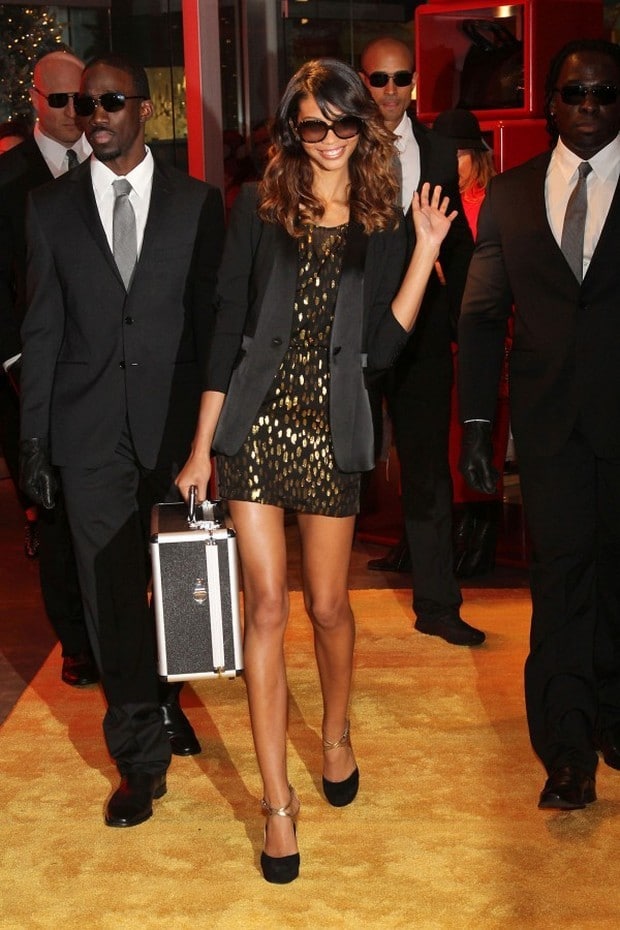 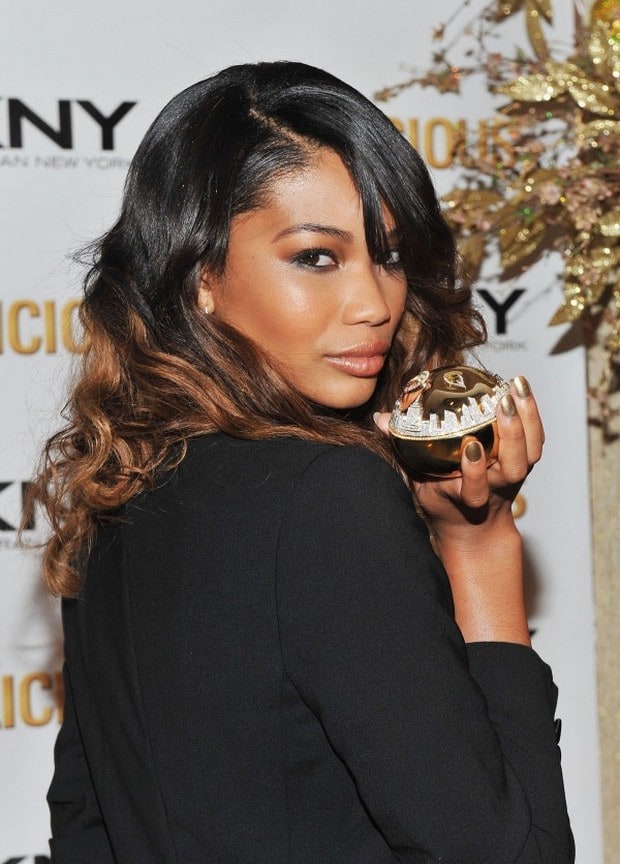 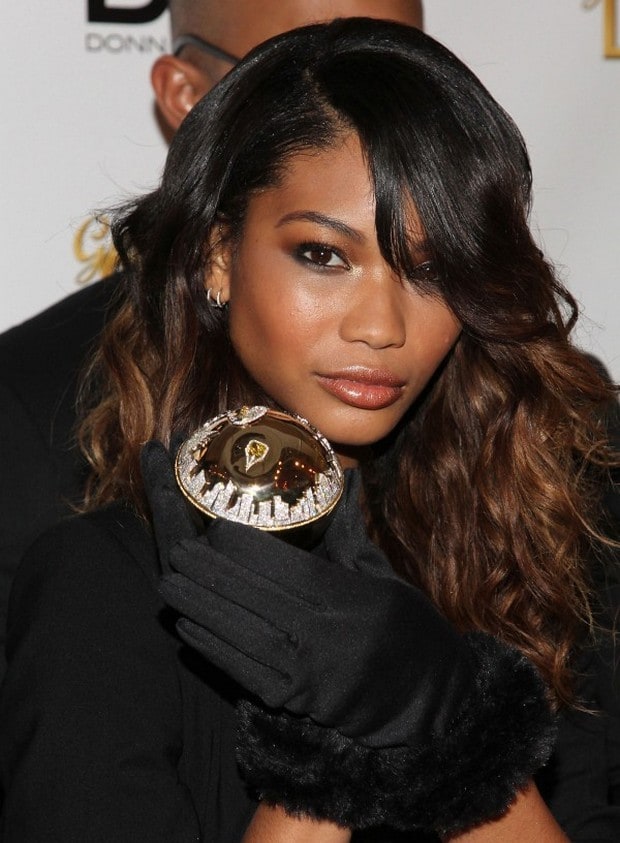