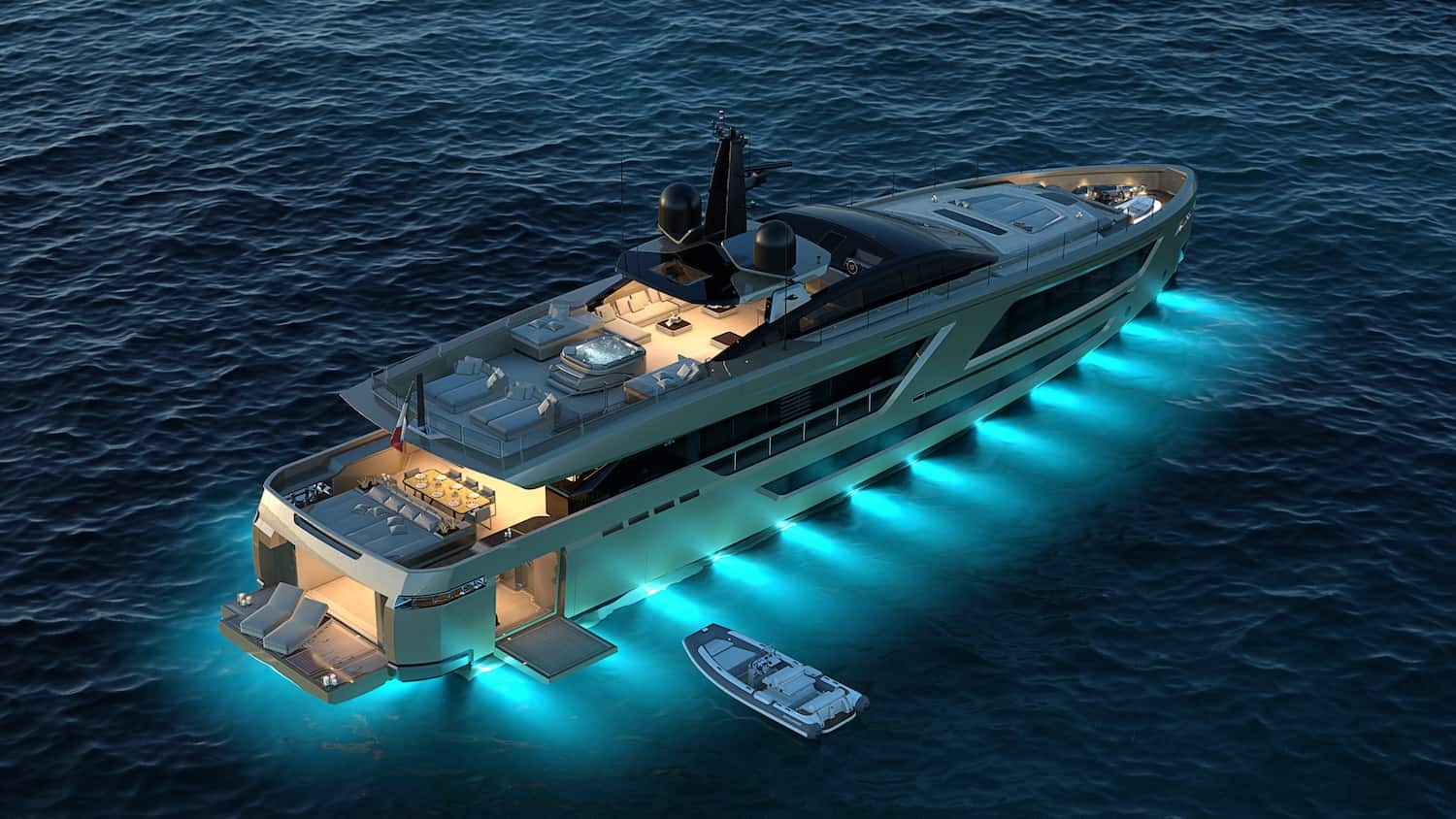 CCN’s stunning Panam superyacht has been ordered by a European client a few months ago. Construction of the hull was already finished in July and the yacht is “well on schedule” for its slated delivery next year. The fifth yacht in the Fuoriseries, Panam is a sporty 40-metre full aluminum vessel, powered by three V16 engines of the 2000 series and KaMeWa jet propulsion.

It has a strong focus on performance, with an impressive top speed of 31 knots and a cruising speed of 25 knots, but CCN’s newest yacht is also very stylish, with an exterior and interior design imagined by Francesco Paskowski, who also collaborated with Margherita Casprini on the interiors.

Key features include a large main deck saloon, divided from the dining area by a lovely green wall, a custom infinity pool, and a beach club. Panam will be able to accommodate up to 10 guests, with the lucky owner of this vessel enjoying a full beam master suite on the main deck, equipped with folding balconies, a walk-in wardrobe and a luxurious bathroom with a Hammam. 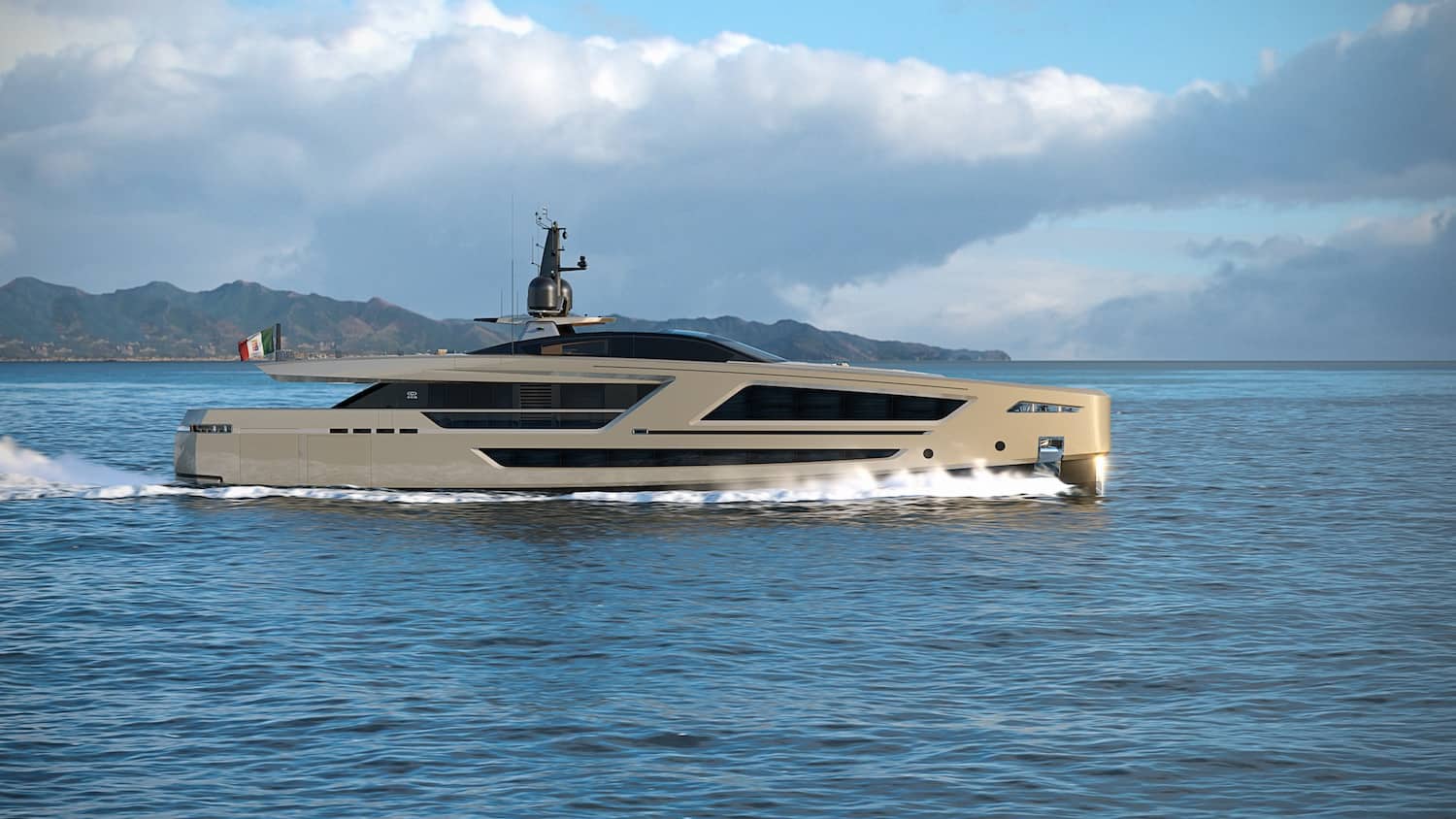 The remaining guest cabins and the crew quarters are located on the lower deck, alongside the galley. There are four guest cabins, double or twins, with two more double cabins for the crew, a separate captain’s cabin and the laundry there.

Other features of the CCN Panam include a large beach club that opens with three hull doors and features an automatic ladder system. There’s also a semi float-in garage at the stern that’s able to house a 17-feet tender, and the spacious flybridge boasts a custom-made infinity pool that comes with a lap counter. 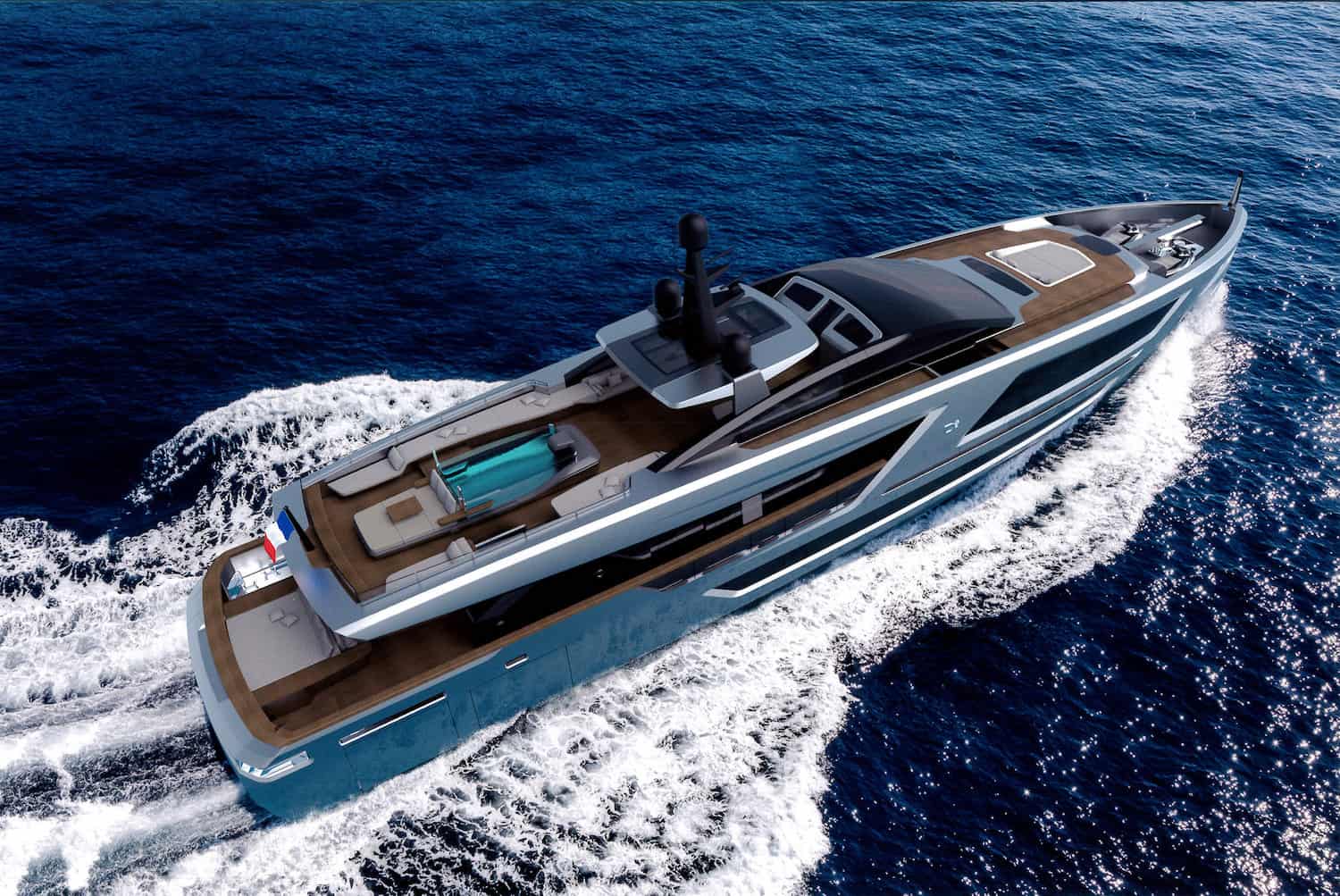 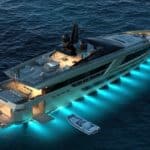 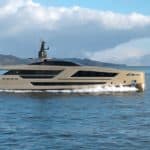 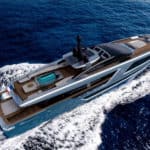 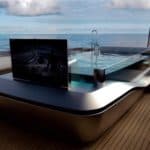 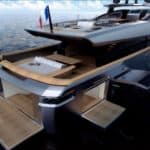 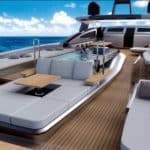 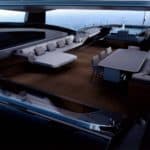 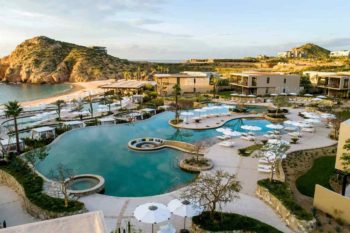 The 10 Best All Inclusive Resorts in Mexico Right Now