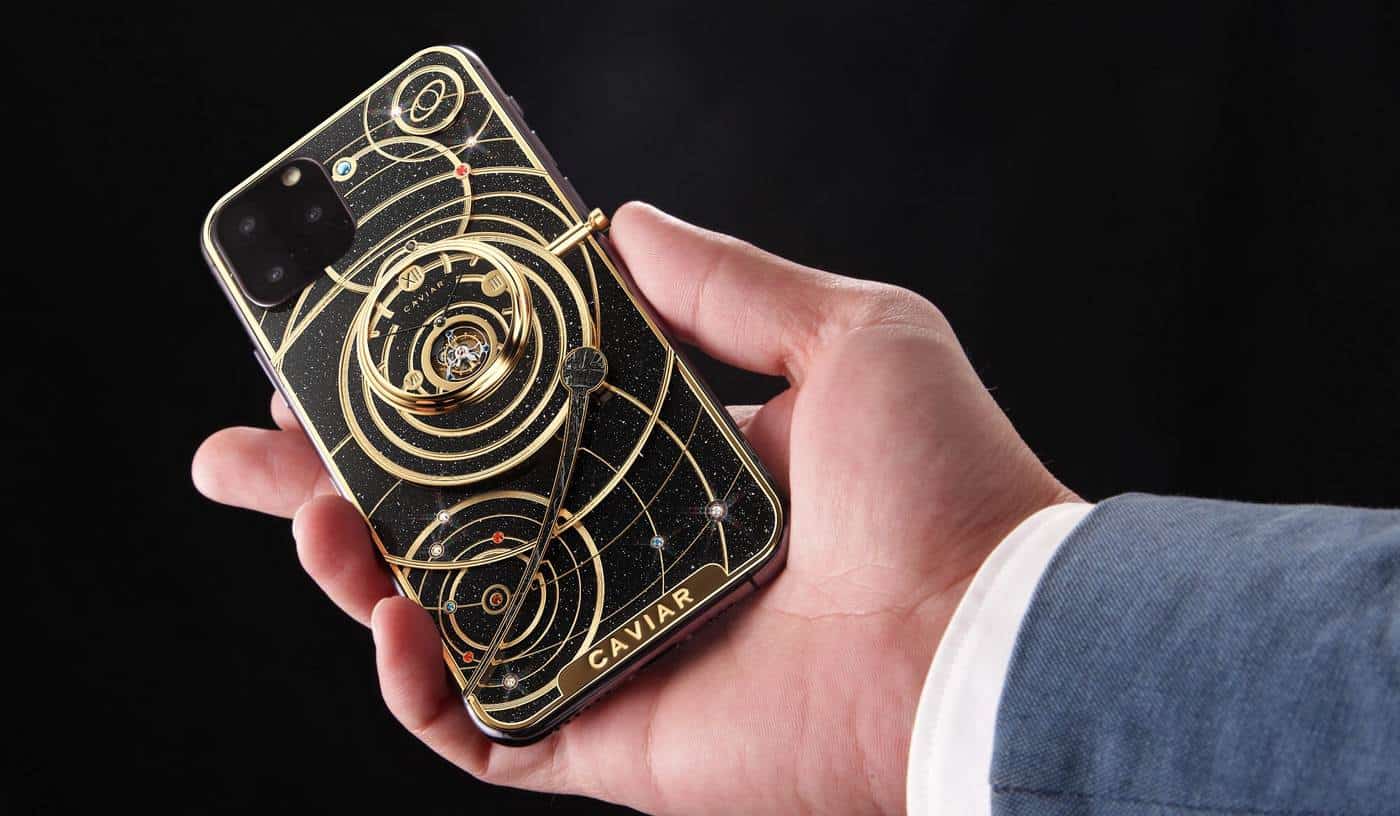 The brand new iPhone 11 is still just a couple of weeks away and I’m sure everyone is excited to see how it looks like.

We’ve seen numerous stories on all the major tech blogs and websites with rumored specs and design features of the new Apple phone, but the Russian luxury customization brand Caviar has gone one step ahead and already revealed an entire collection of bespoke versions of this sought after smartphone.

Of course, these designs are based on the leaks and rumored looks of the iPhone 11, but they can be easily tweaked if we get any surprise from Apple. What’s more interesting is that they’ve used meteorite fragments, moon rock, numerous precious stones and gold to make sure your future iPhone will be out-of-this-world.

The flagship version is called the Universe Diamond and it’s not only decorated with gold and tiny precious stones, but it also comes with a cool tourbillion at the back and a small piece of a real spaceship, matched by fragments of the moon and meteorites – this custom iPhone 11 will surely have it all! 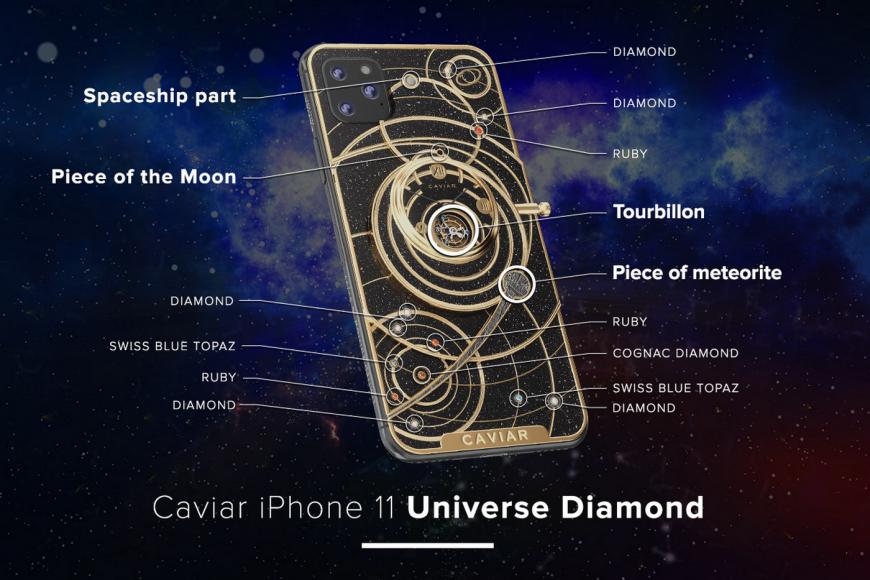 The extraordinary space-themed iPhone 11 will showcase Caviar’s unique vision with an incredible design that’s inspired by our solar system and built upon the range-topping version of the new Apple phone, that would have three cameras on the back.

The orbits are beautifully depicted on the case with solid gold spheres, while the planets and other celestial bodies are showcased with a variety of precious stones, which include diamonds, rubies, Swiss blue topaz and more. The Universe Diamond version will have a real mechanical watch with a tourbillion at its heart, and it will be released in a single copy that costs a whooping $49,990.

If you’re looking for something more affordable, don’t worry, Caviar has other options too, starting from just $4,530. The Explorer version was designed to look like a satellite and comes with a carved stone and titanium case, the Soyuz variant has a miniature version of the Russian satellite on the back, plus a tiny fragment of a genuine spacecraft, while the Singularity version was modeled after black holes. 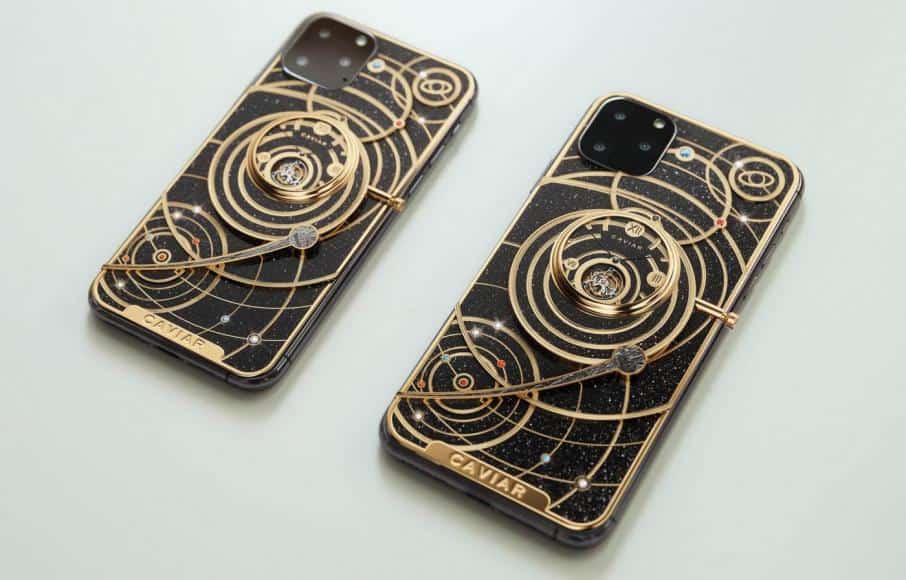 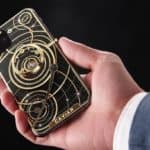 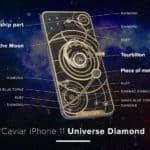 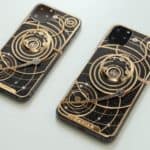 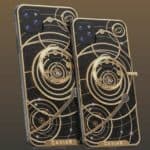 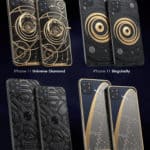 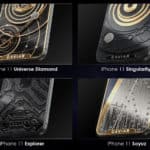 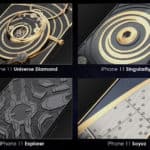