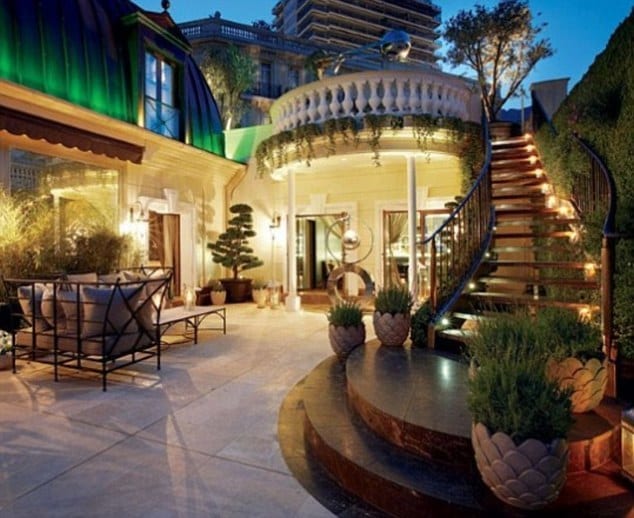 La Belle Epoque penthouse in Monaco, on the French Riviera, has just been sold for almost £200m/$308 million thus becoming the most expensive three bedroom flat in history! The 17,500 sq ft flat was bought by reclusive British property developers Christian and Nick Candy from Lily Safra in the early 2000s, soon after her husband Edmond died in a mysterious fire inside the property.

The British brothers bought it for less than £10m are thought to have made a profit of at least £190m from this penthouse after it has been snapped up on a 97 year lease at an asking price of £199m by an unnamed investor from the Middle East thought to be an Arab sheik.

Christian Candy admitted he had spent around £26m to bring the flat back to life turning it into one of the most desirable properties in the world. The three bedroom penthouse has two floors and includes a double height library and vast roof terraces complete with mature 15 foot trees and a wonderful pool.

The $308 million property also includes a leisure room complete with billiard tables and arcade video games, Jacuzzi and spa, a media room with executive chairs which convert into beds in case of over work, cinema screens which emerge from walls at the of a button, several walk in wardrobes and dressing rooms and many other luxury touches.

The security of this property is also state of the art and it features a panic room, reinforced glass and surveillance cameras everywhere. But probably the most important attraction of this penthouse is the wonderful location from where it has unspoiled views across Monte Carlo’s marina and the sea beyond. 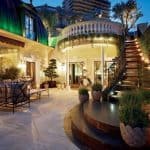 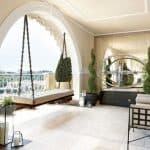 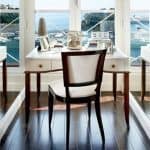 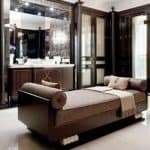 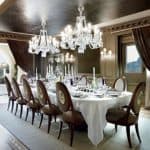 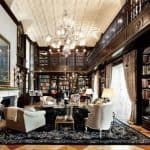 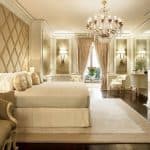 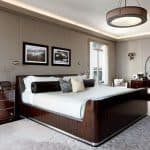