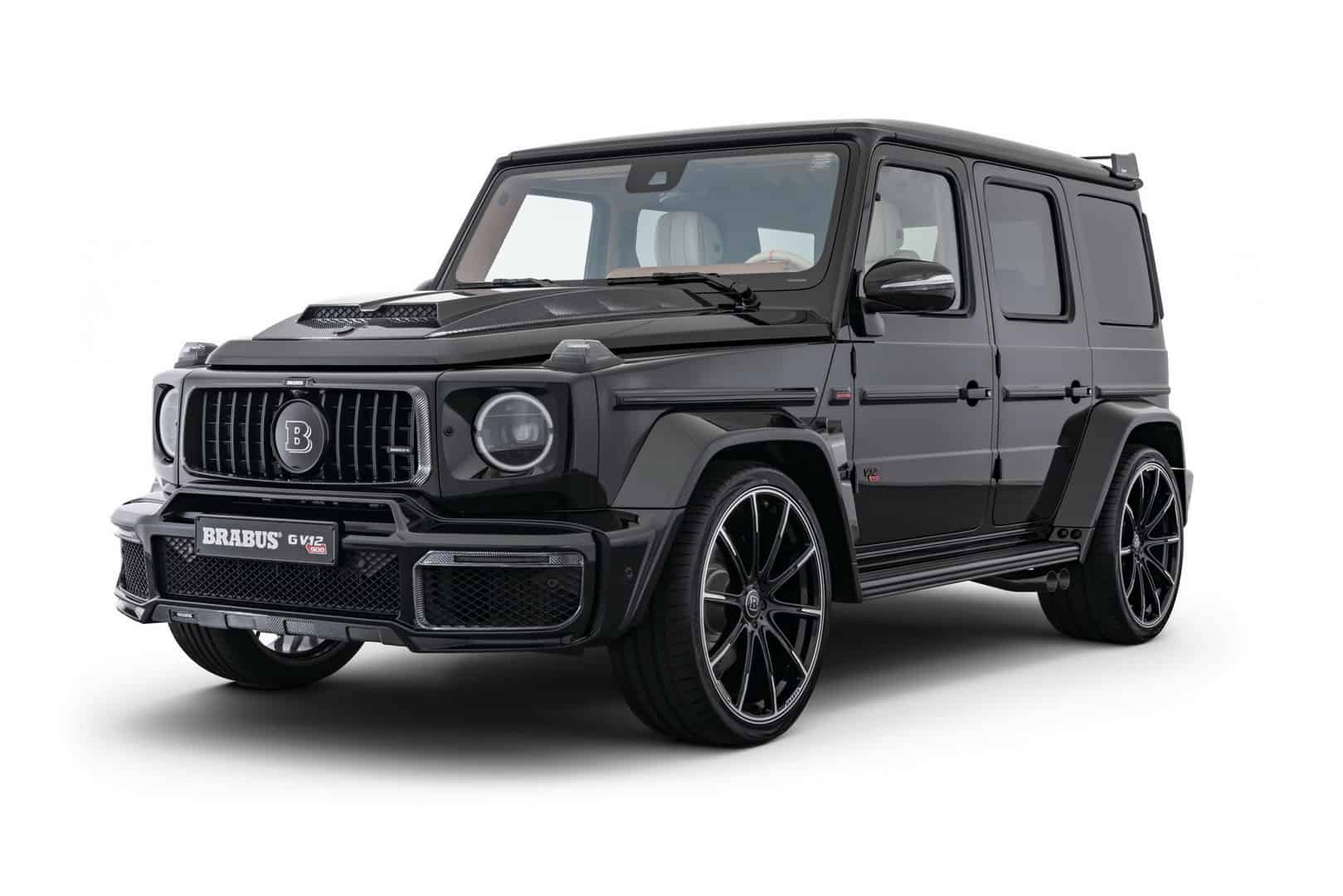 The brilliant guys at Brabus have recently released the most powerful SUV to date, the jaw dropping Brabus V12 900. Premiered last month at the Frankfurt Motor Show 2019, the new Super SUV will be available in a limited run of only 10 units. The new Brabus SUV is basically a Mercedes-AMG G 65 on steroids, powered by a monster 6.3 liter V12 engine instead of the usual V8 powertrain.

The new engine borrows a lot from the 6.0 liter Mercedes-Benz M279 engine, but it also received a few modifications from Brabus to increase its displacement. There’s also new turbochargers, new downpipes, new catalysts and new a stainless steel exhaust system, taking this car’s performances to a completely new level. 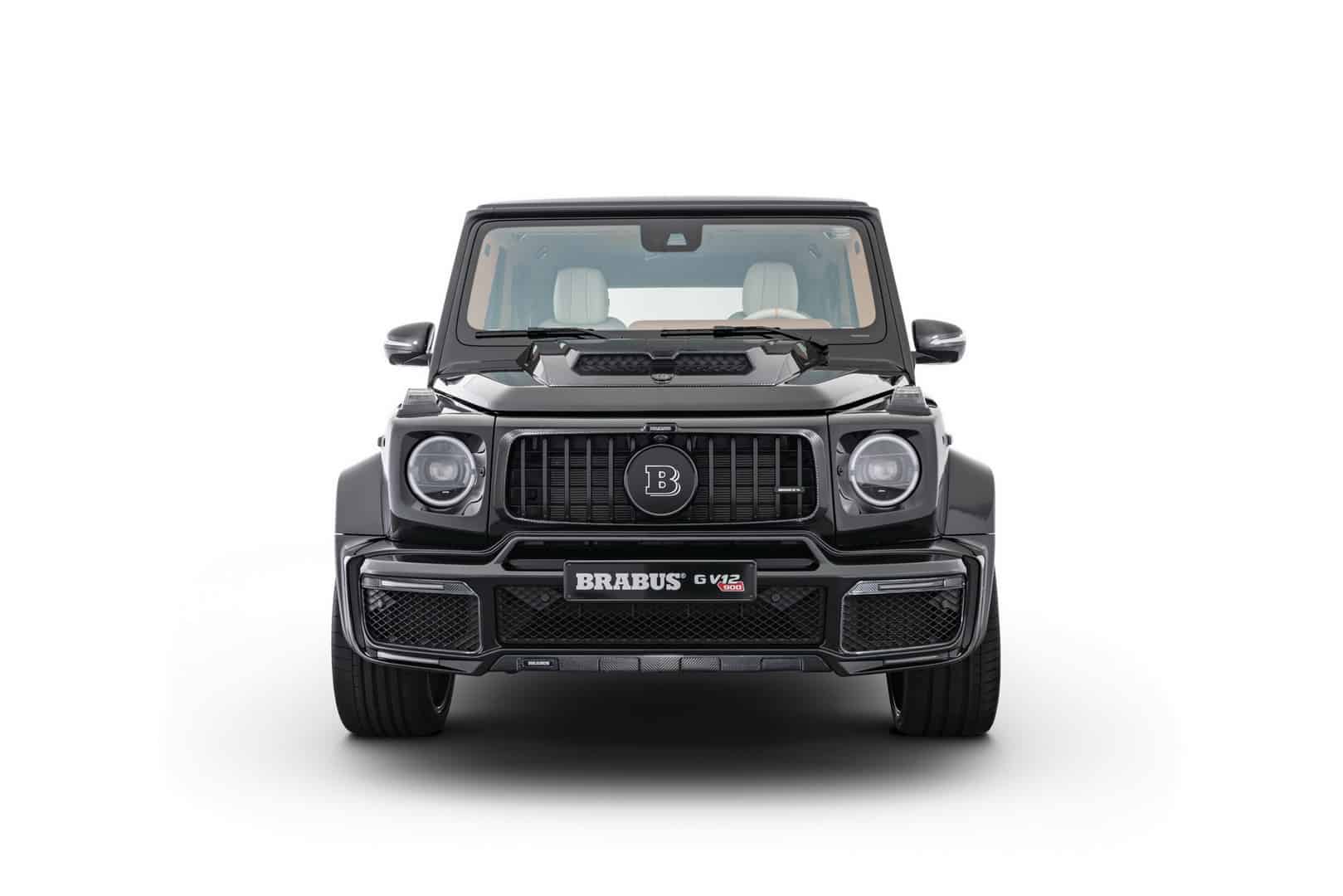 The Super SUV now comes with a whooping 900 horse power and 1,200 Nm of torque, all-wheel-drive system and a nine speed automatic transmission. The weight of the car reaches a massive 2,660 kg, but that doesn’t stop it from hitting the 100 km/h mark in only 3.8 seconds. The top speed is limited to 280 km/h, but it could probably exceed 300 km/h.

On the exterior, the Brabus V12 900 received a Brabus Widestar bodykit, with the brand’s 23 or 24 inch wheel rims. The blacked-out look makes it even more alluring, but you could probably have it in other colors as well. On the tech side, there’s a modified Dynamic Ride Control which promises to deliver an improved ride and safer handling and the interior has also received a few interesting updates.

The new Brabus V12 900 starts at a price tag of $660,000 without taxes, but you might need to hurry up since only 10 people will get to enjoy the world’s most powerful SUV. 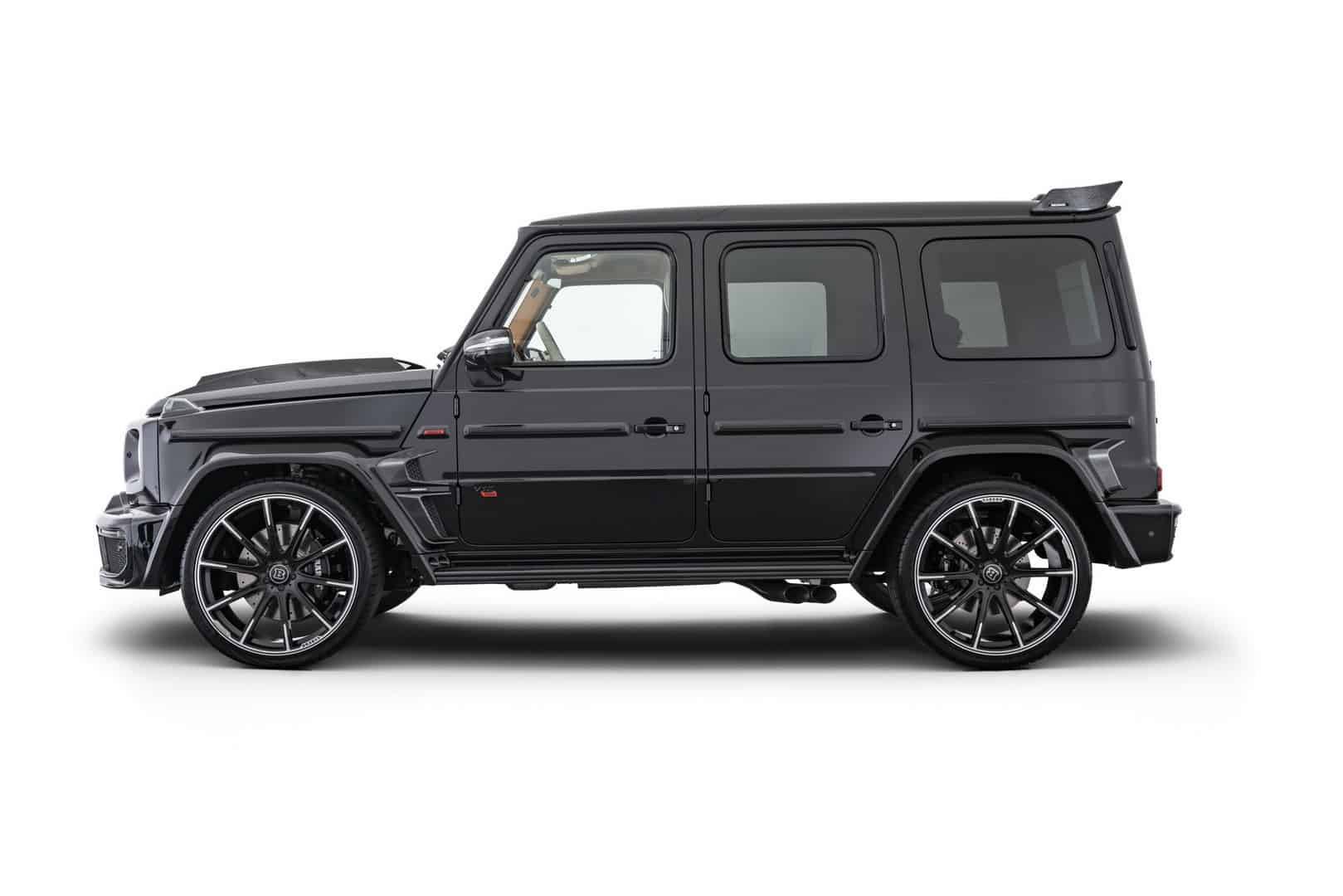 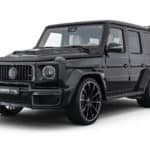 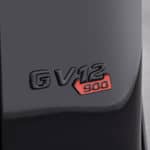 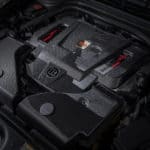 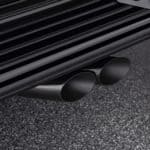 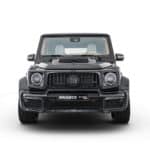 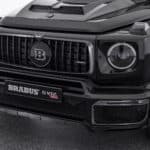 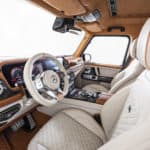 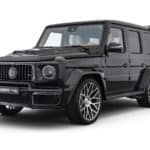 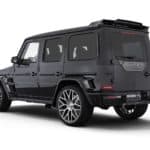 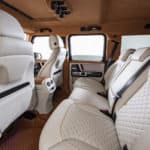 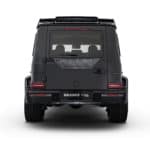 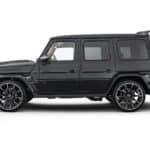