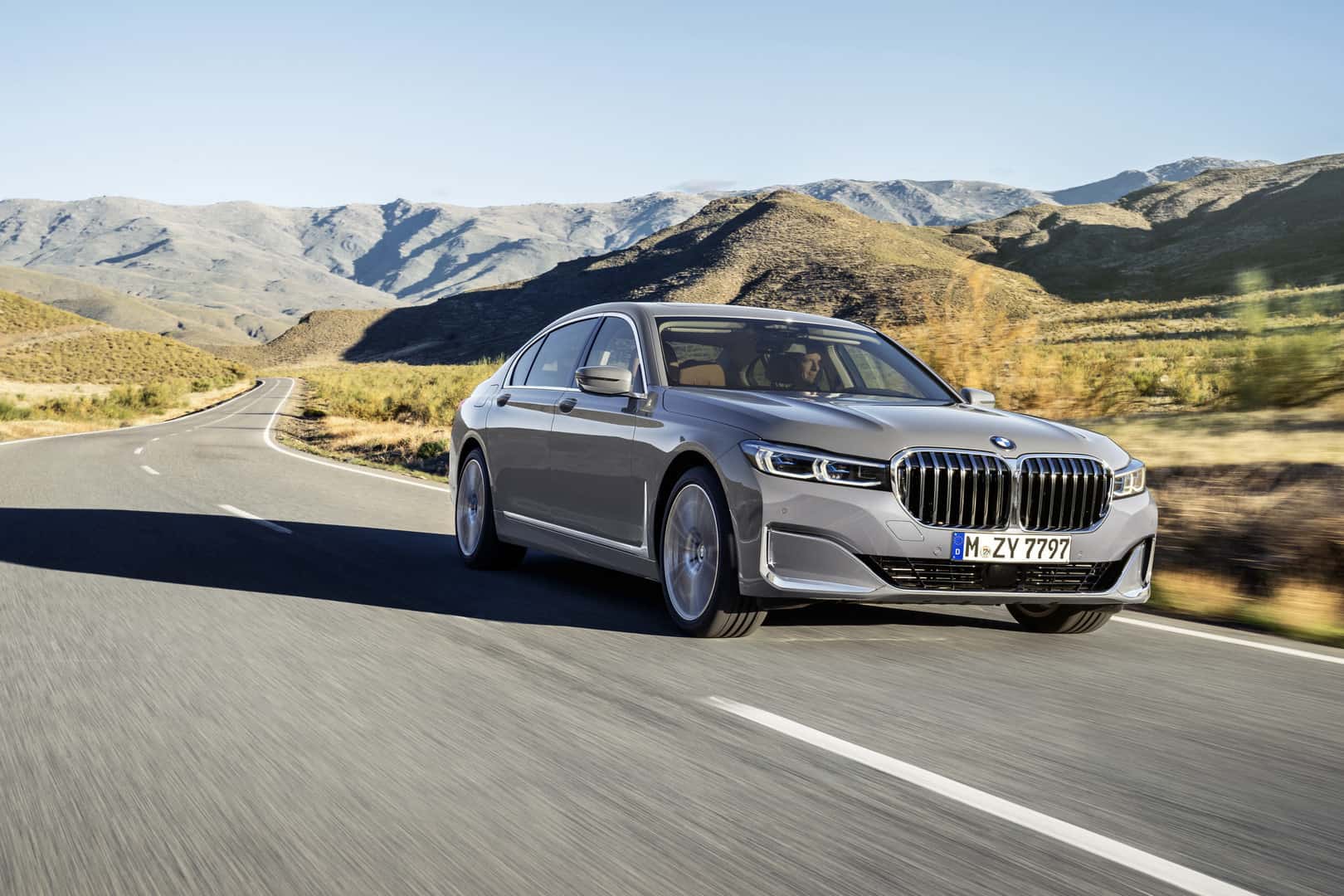 Good news from Bavaria! BMW has finally revealed their sought after 7 series facelift, following a series of recent leaks. While there’s no revolutionary change to the model, it has received enough updates to keep it in style until the next generation takes over. The greatest update brought to this luxury saloon and the one to capture our attention most is the new larger kidney grille.

It’s 40 percent larger than the grille on the previous model and borrows a little bit from the new BMW X7’s aesthetic. Due to it, the 2020 BMW 7 Series facelift is 50 mm taller, but the changes don’t stop there. The cooling has also been improved a lot due to this new grille and the larger air intakes.

The standard LED headlights of the new BMW 7 Series are now slimmer, and the lower front bumper comes with a more modern look. There are new front wings and they come with an upright air breather which aids the airflow of the car. The wheels have also been redesigned and are now lighter than before. 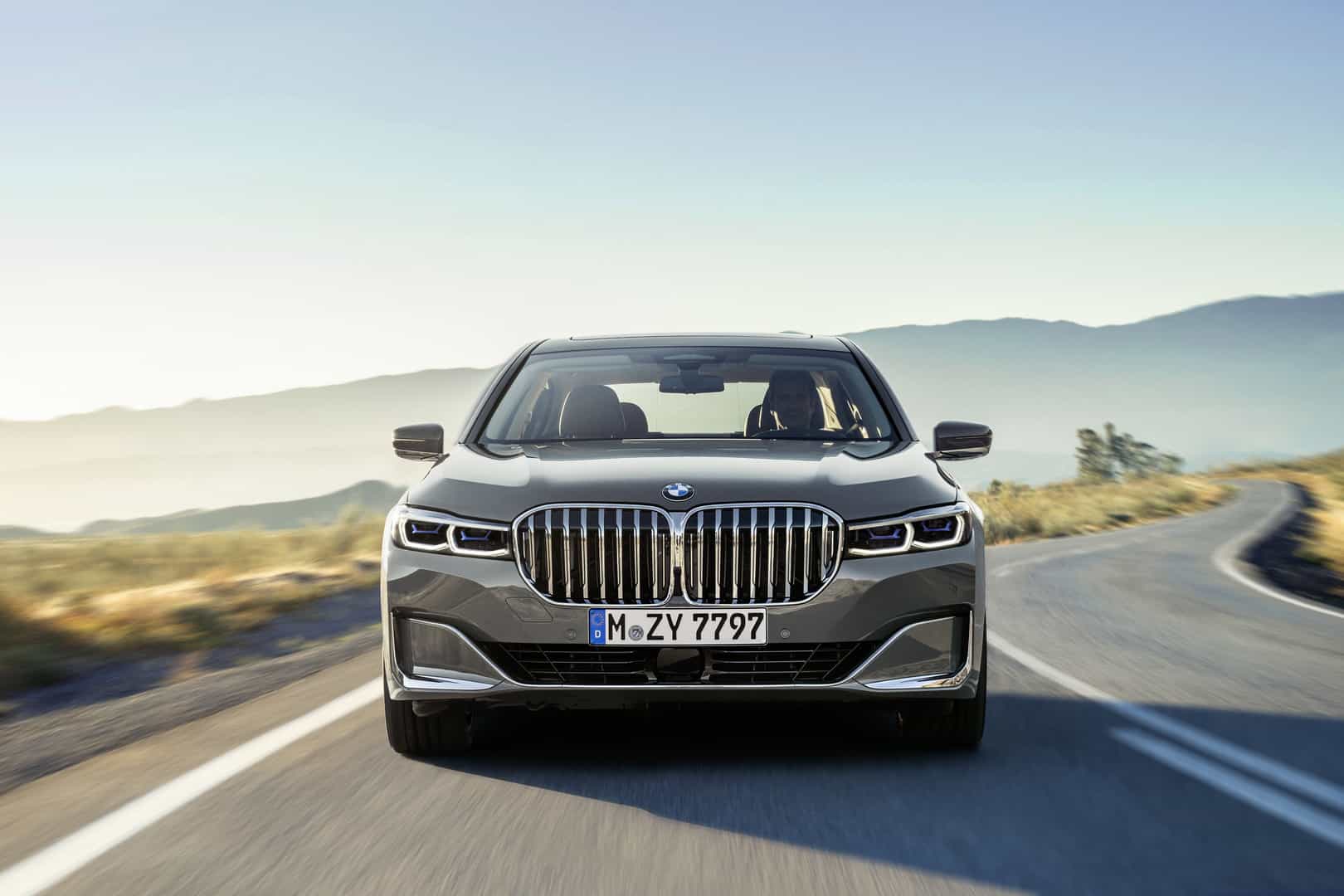 The back of the car has received a new 35 mm in relief LED rear light and a full width 6 mm light bar which fits wonderfully under a chrome trim. The exhaust pipe trim also comes larger to the new model and offers more chrome details.

The interior of the new BMW 7 Series also went through some upgrades, with new leather steering wheel and new control panels plus new interior trim strips.

The price of the BMW 7 Series facelift hasn’t been announced yet but it will vary depending on the country and model. 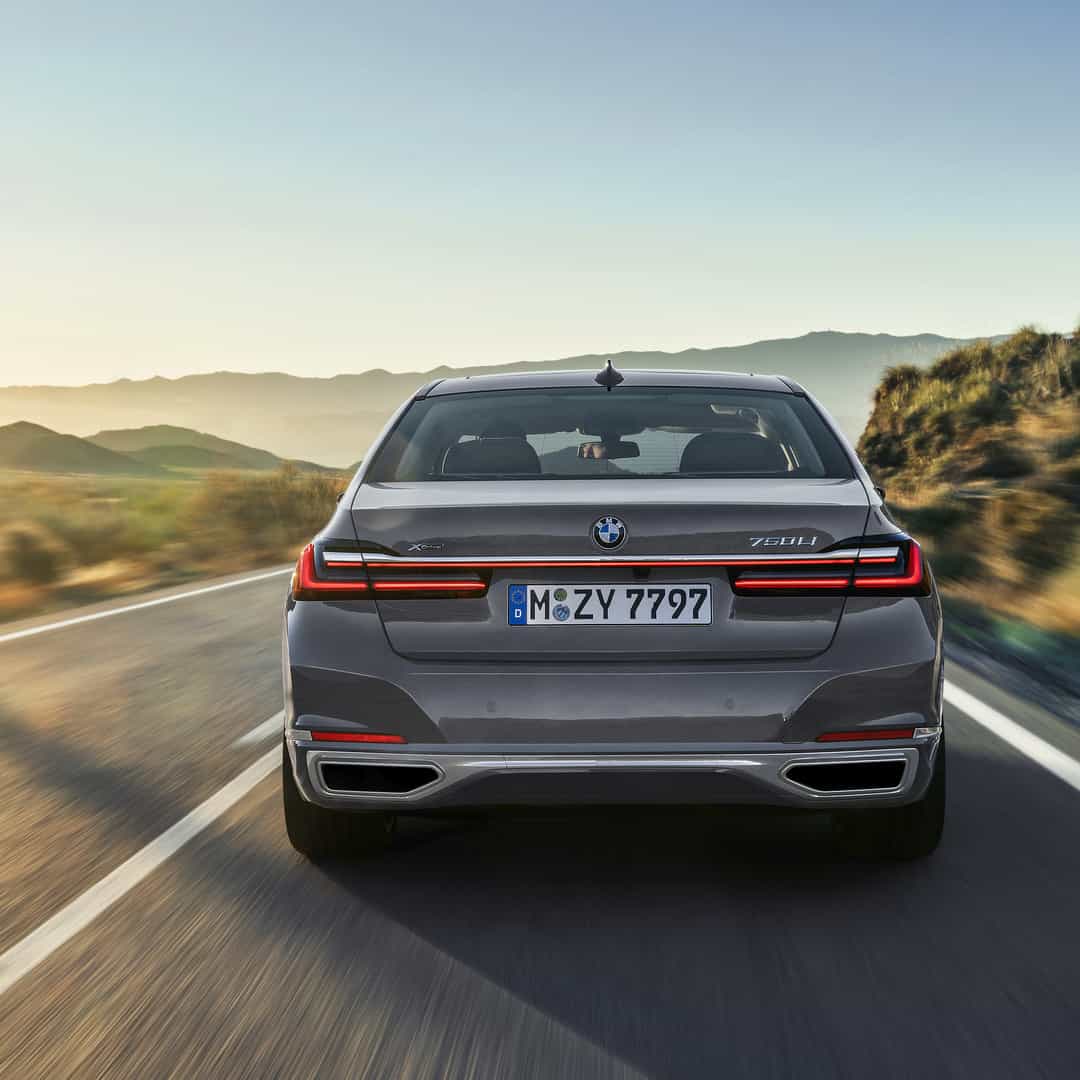 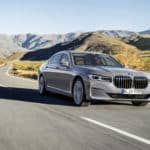 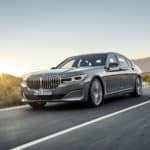 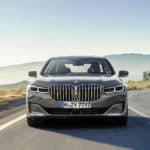 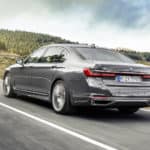 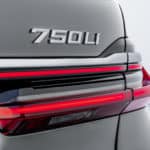 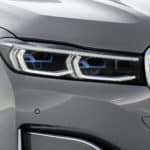 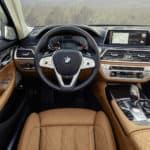 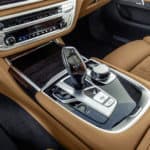 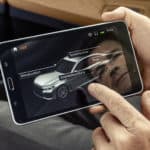 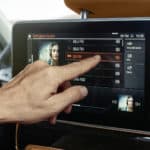 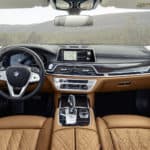 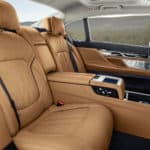 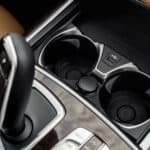 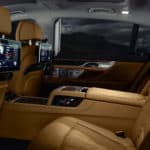 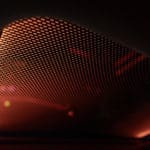 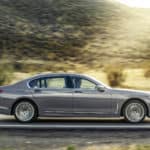 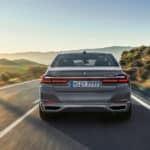 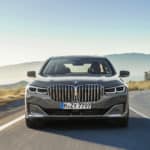 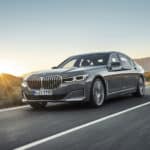 Tags:
Previous Article
This Spectacular Full-Floor Apartment in Manhattan Was Listed for $29 Million
Next Article
Arcadia and Hot Lab Have Joined Forces to Create the new Arcadia 105 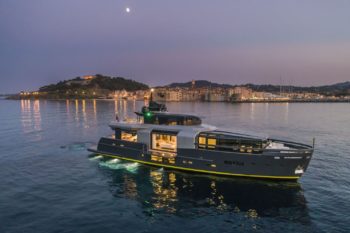