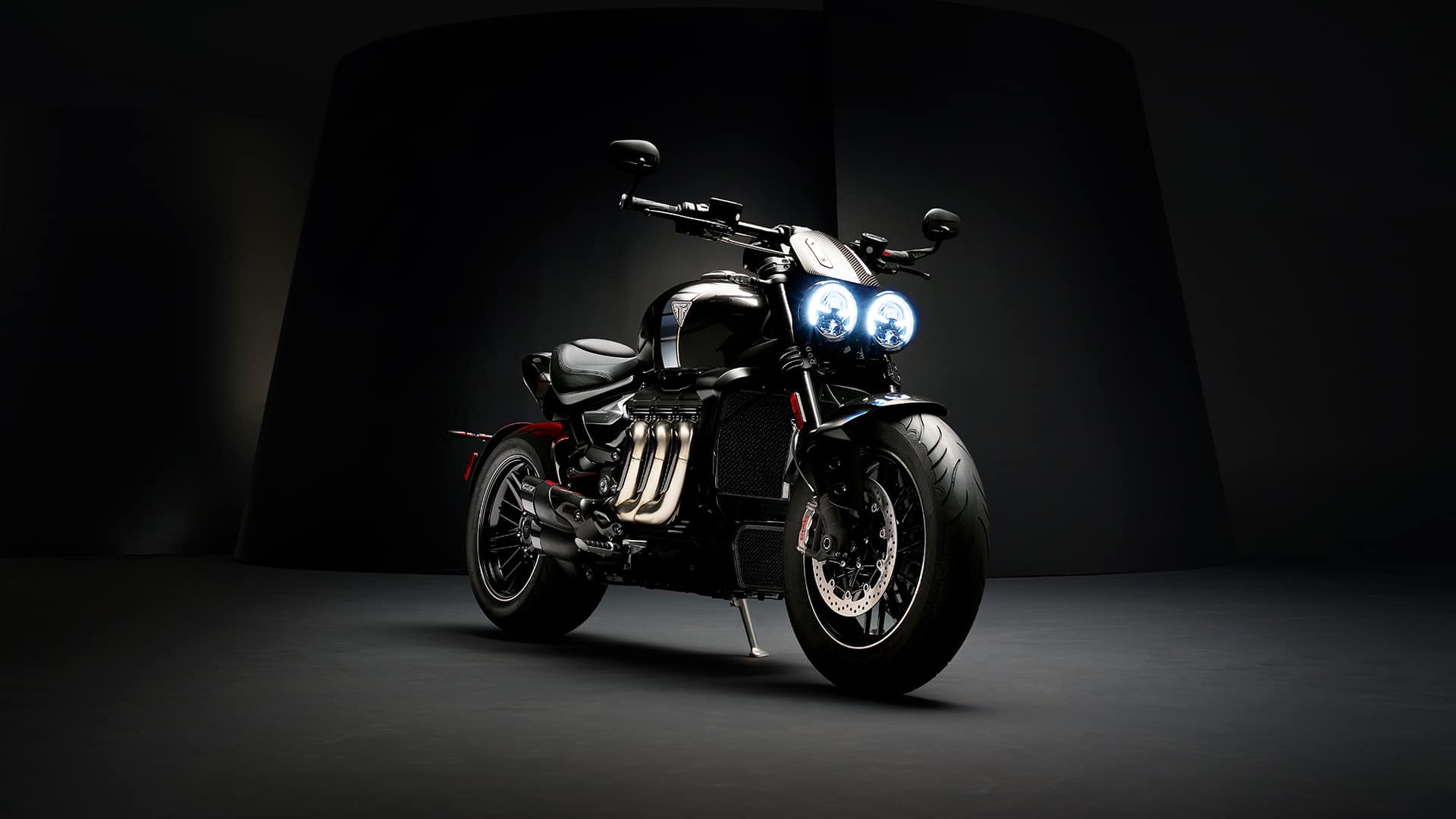 The legendary British motorcycle manufacturer Triumph continues what they started back in 2004 when they introduced a bike with largest displacement engine of any production motorcycle at the time, the Rocket III. Fast forward to 2019 and they’re back with Triumph Rocket 3, which gets to keep its title with an even bigger engine and the best of premium specification equipment.

The 2019 model of this massive Rocket got an increase in engine capacity from 2,294 cc to 2,500 cc to make sure it still keeps the title it got more than a decade ago. The new Rocket 3 also becomes the most powerful Triumph ever created, with almost 170 hp and 221 Nm of torque, the highest of such numbers for a production motorcycle.

The surprise comes in the weight of the bike, which despite the bigger engine, it got reduced with 40 kg. The Triumph Rocket 3 has a slim body emphasized by the single-sided swinging arm, carbon fiber body and superb design cues such as the LED headlights. 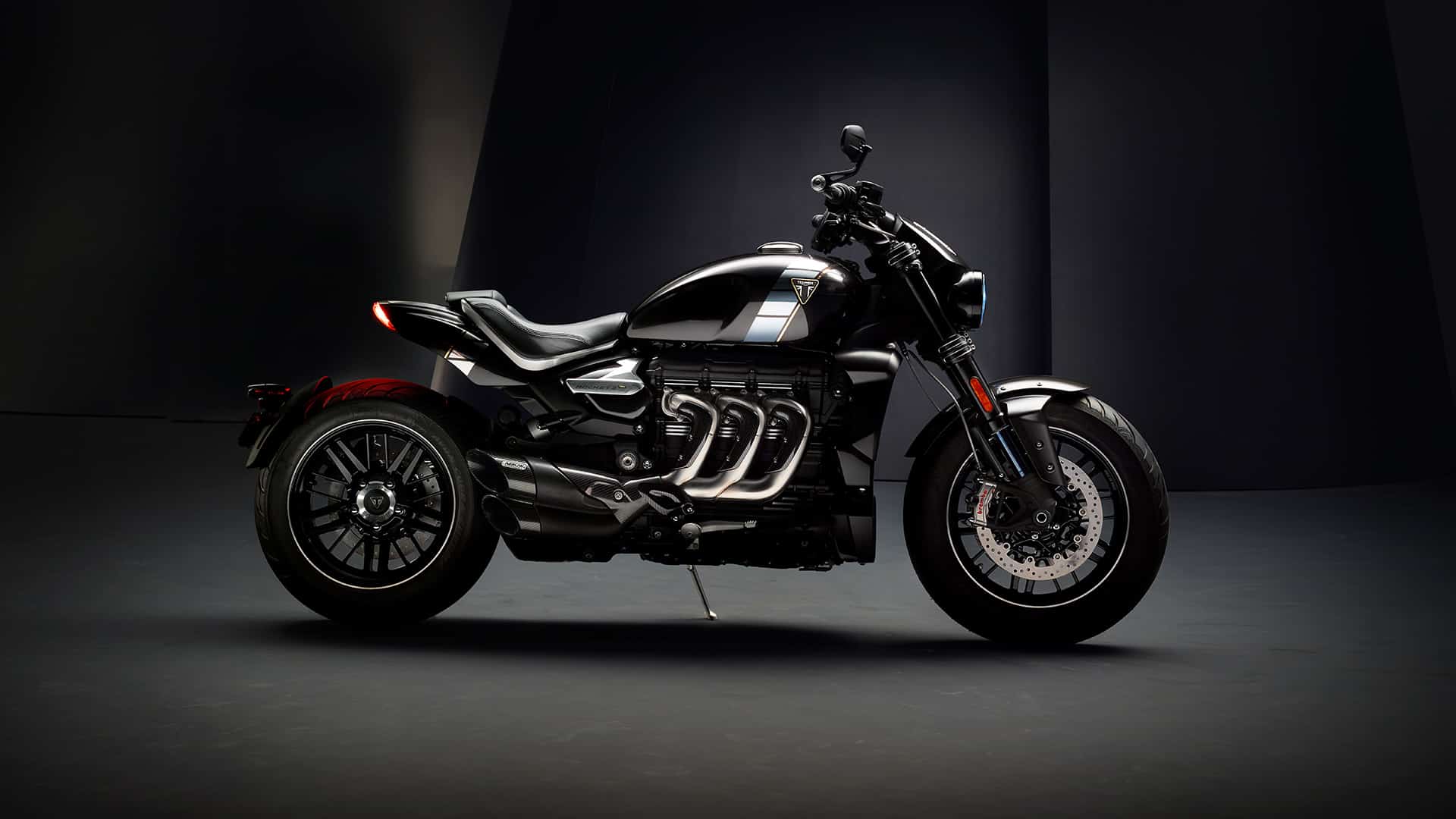 The technology they used includes some of the newest developments in the domain today, with TFT instruments, cornering ABS and Traction Control, four riding modes and Shift Assist. There are as well options to install Bluetooth, Google navigation and GoPro control.

The bike will come in a limited edition of only 750 units, with 225 of them heading towards North America. With the bike, the owner will receive a numbered plaque, a branded rucksack, an indoor bike cover and a letter signed by the CEO of Triumph, Nick Bloor.

The price to be paid for such a two wheeled marvel rises to $29,000 and the moment when the first bike will be able to hit the road is expected before the end of the year. 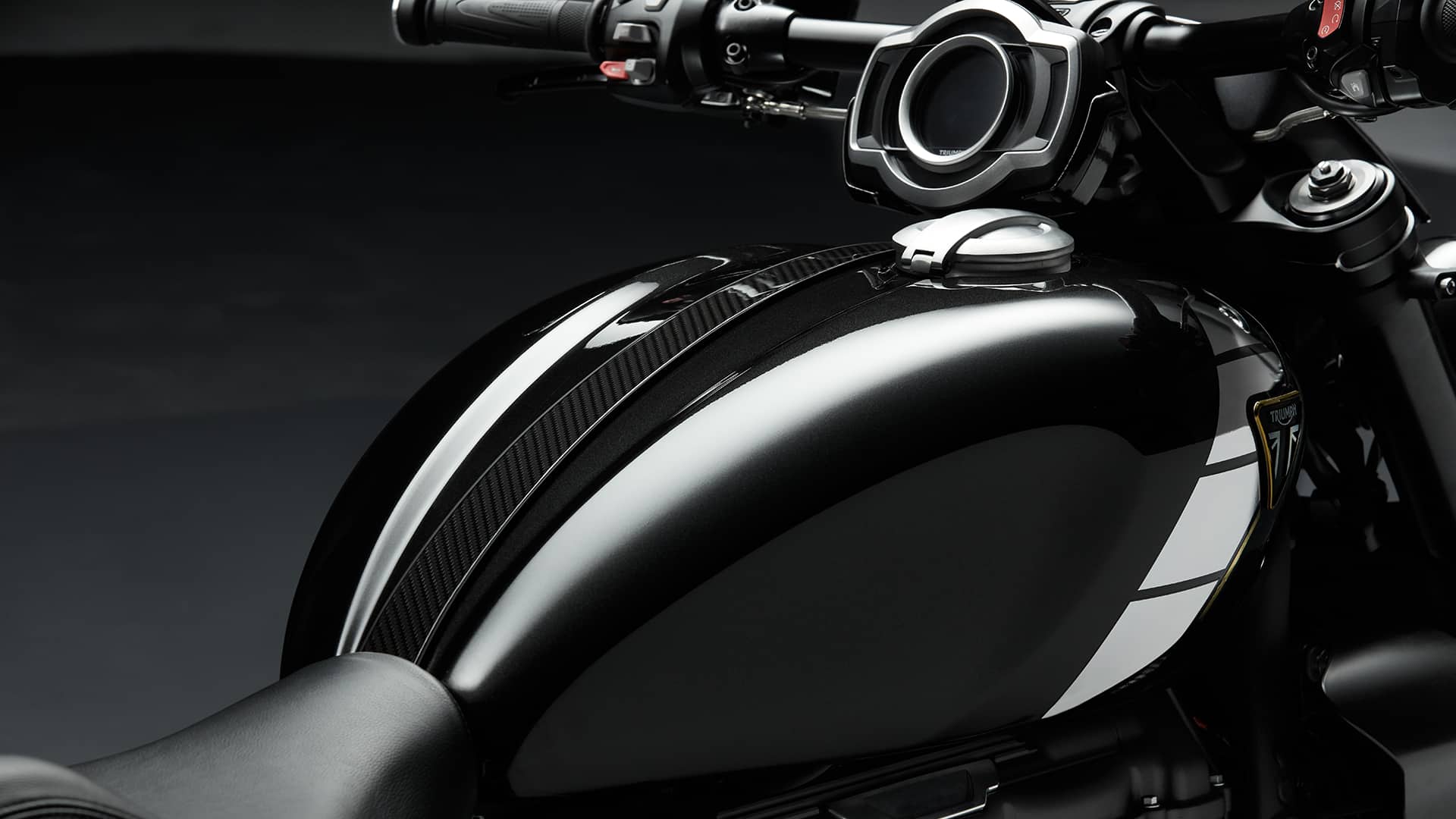 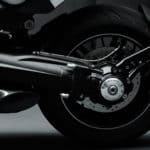 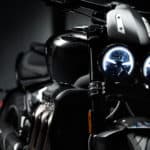 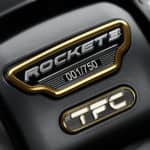 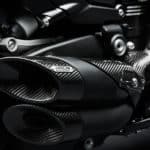 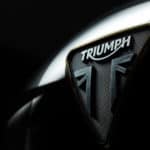 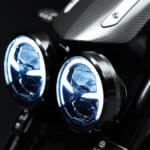 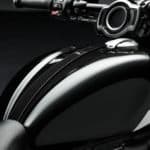 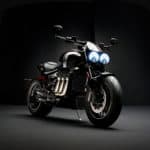 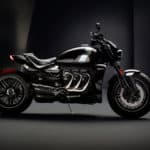