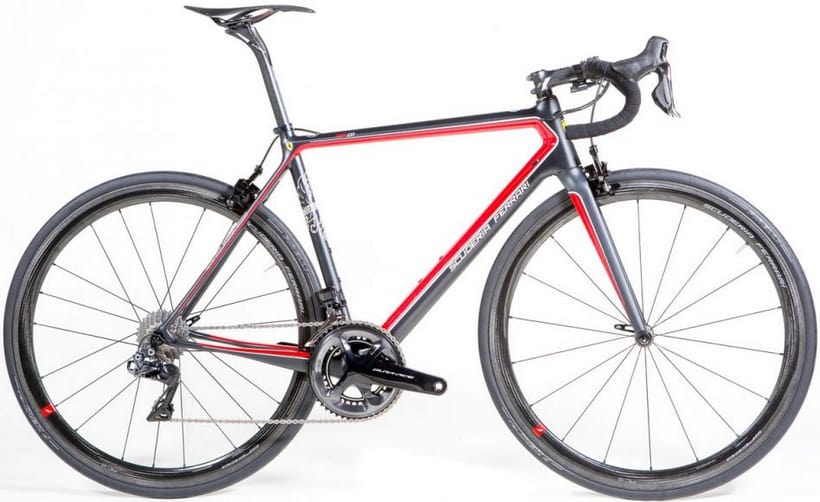 Two well known Italian names, Bianchi and Ferrari, have recently announced a new interesting partnership, which involves designing a completely new range of sporty bikes, including e-bikes, in the next couple of years. The first bike from this special collaboration has been unveiled just a few weeks ago at the 2017 Eurobike trade show, and it was simply called SF01.

Based on Bianchi Speciallisima, this sleek road racing bike features a 780-gram carbon fiber frame that benefits from Bianchi’s Countervail vibration canceling technology. This system will apparently eliminate as much as 80 percent of all vibrations, thus offering a smooth ride and no coffee spills on your shirt. We have to put that to the test! 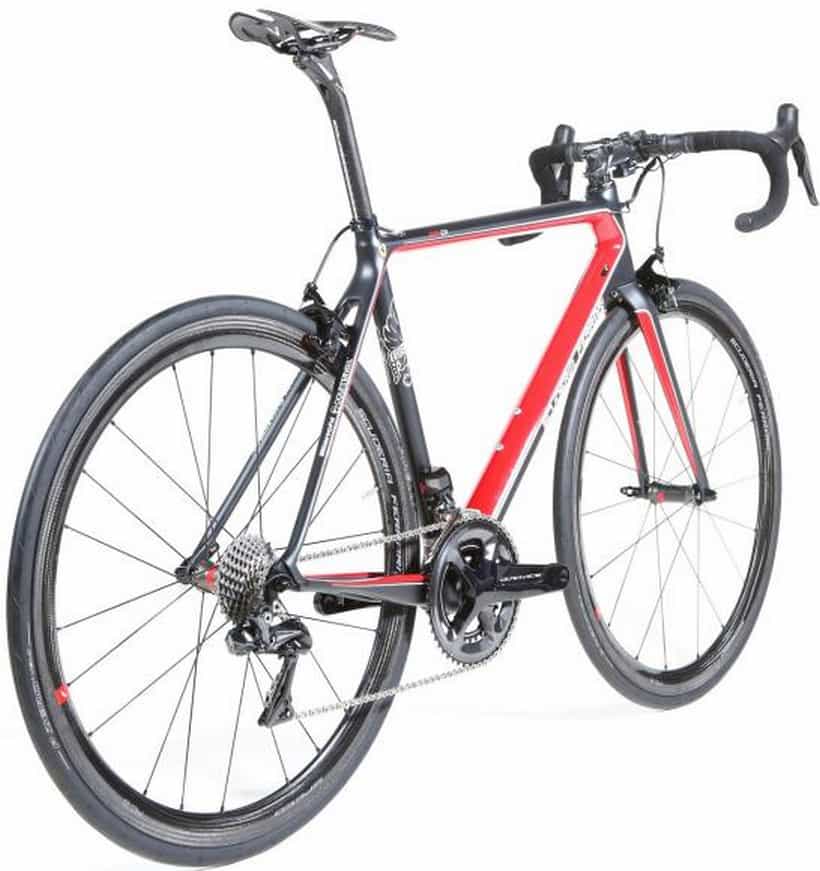 The paint job displays Ferrari’s original colors, “Rosso Corse” and “Nero Setoso”, with every SF01 frame being hand-painted in Italy, of course – did you expect anything else? The SF01 bikes have been also outfitted with the Astute One saddle, made of 3k carbon and finished off in matte carbon, which weights in at just 94 grams.

Astute also manufactured the bike’s anti-vibration Luxury Black handlebar tape, while the carbon wheels featuring Ferrari graphics and Pirelli P Zero tires complete an already impressive project. The Bianchi SF01 will go on sale starting this November, and you will need $18,000 before enjoying a ride. Would you like one? 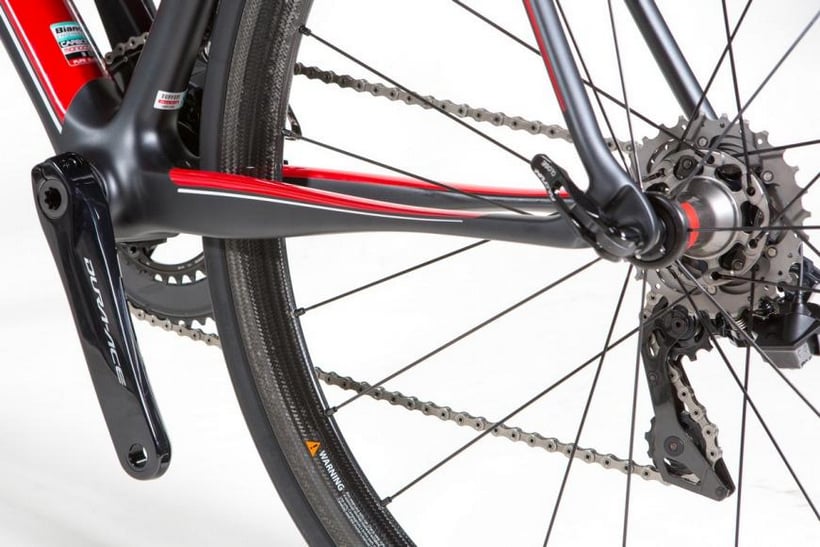 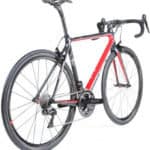 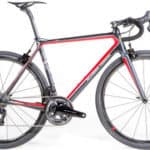 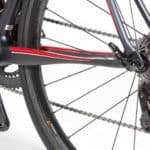 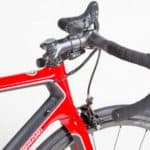 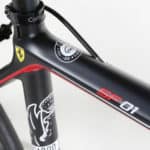 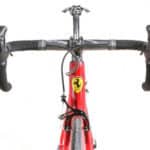 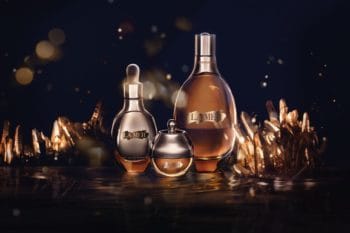