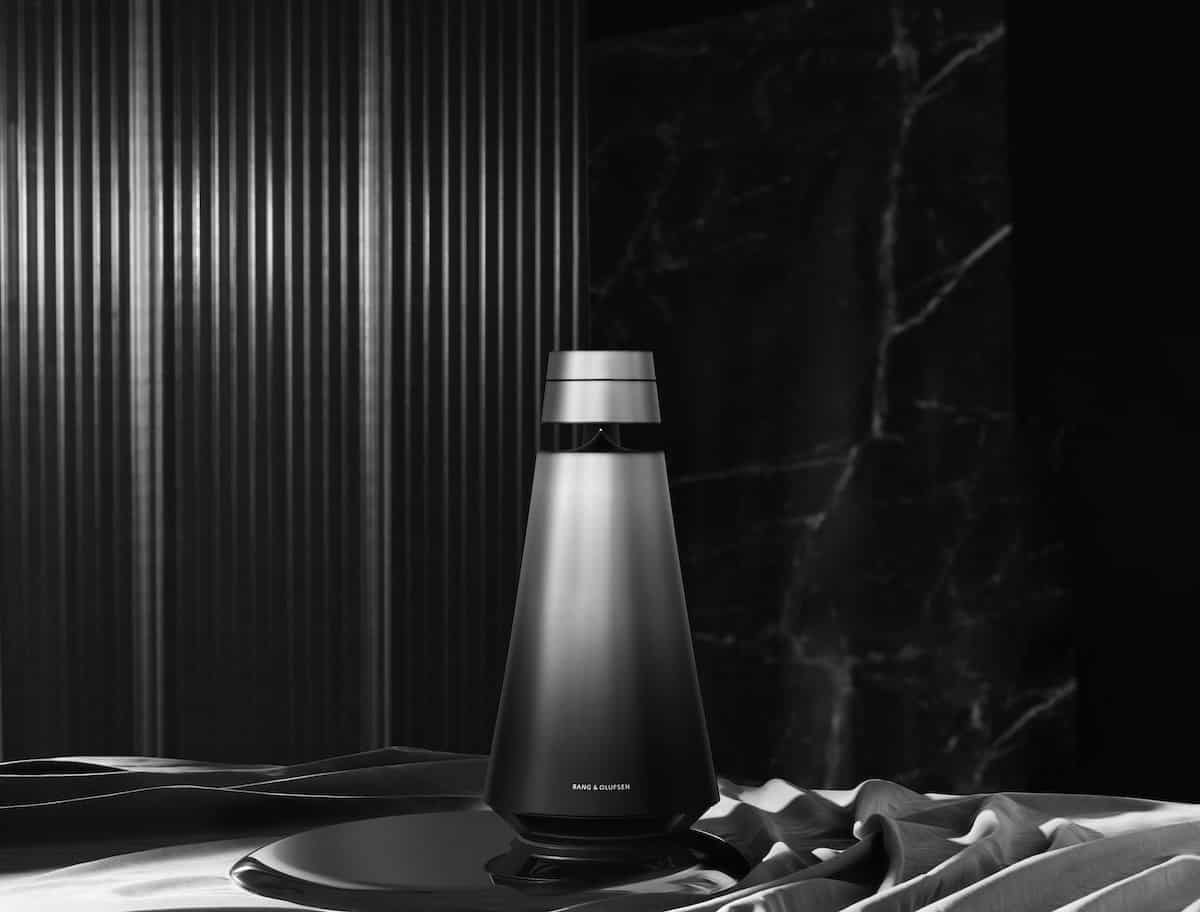 Bang & Olufsen just released a new portable wireless speaker which highlights the fine craftsmanship of the Danish brand. Minimalist in design, the new Beosound 1 New York Edition also brings a lovely homage to the Big Apple through its superb aesthetics, reminding of the bustling energy of the legendary American city.

The design of the Beosound 1 New York Edition features a superb unique graduation in color, going from piano black to natural aluminum. This design feature points to the impressive New York City skyline.

The awesome color was created by using milled, polished and anodized aluminum parts, after which the surface craftsmen from Bang & Olufsen have done their magic to create a smooth gradient effect on the aluminum. 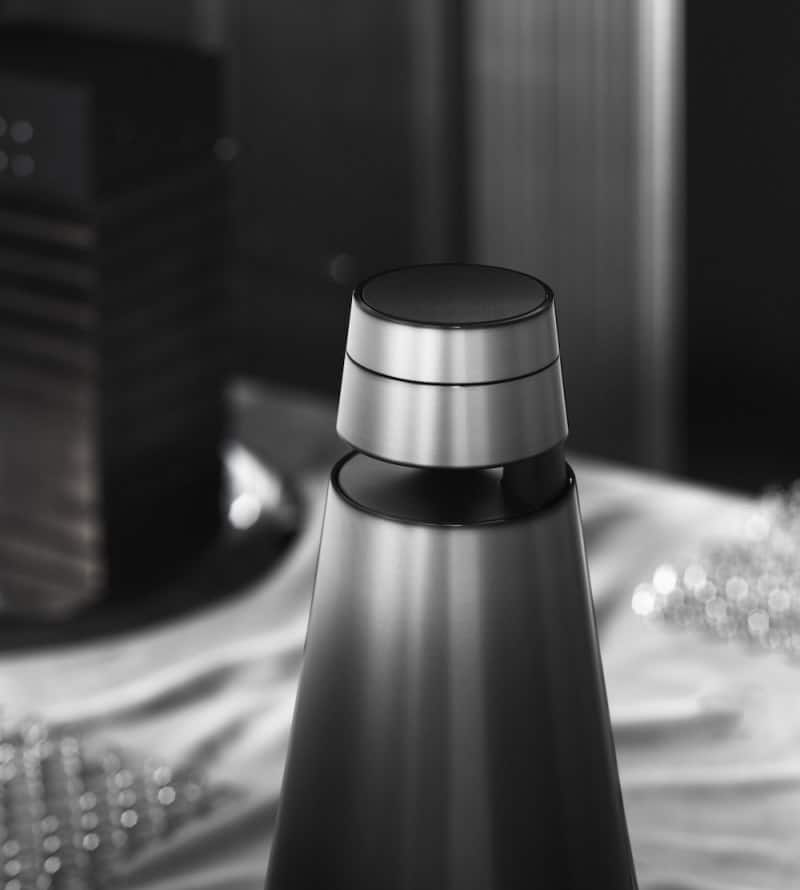 The wireless speaker system also comes with 360 degree sound dispersion, given by the conical body. Also notable is how the bass notes are created by making the body of the speaker hover slightly above the surface, thus allowing the impressive bass sound to radiate around the room from beneath the speaker.

At the top, there’s an opening which represents an acoustic lens which distributes a spherical sound profile. The speaker comes with built in Google Assistant and is compatible with wireless streaming technologies like the Google Chromecast, Apple Airplay 2 and Bluetooth. The speaker can function alone or it can be integrated into a multi-room system.

The built in rechargeable battery allows for up to 12 hours of uninterrupted play time. Limited to only 1,200 units, the Beosound 1 New York Edition will be available for a price tag of $2,000 in Bang & Olufsen stores and online. 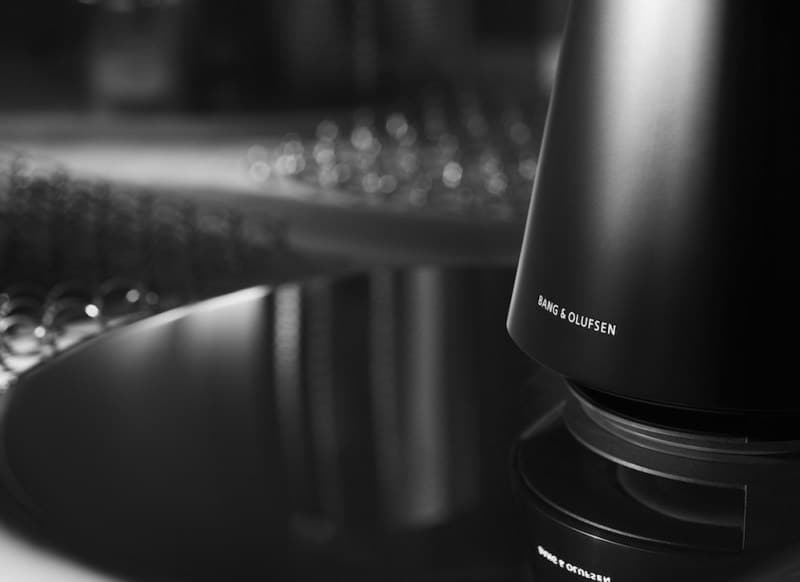 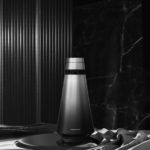 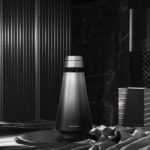 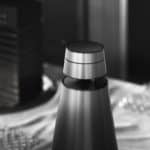 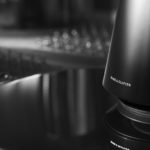 Tags:
Previous Article
The 7 Best Things to Do In Marbella
Next Article
The New Urwerk UR100 SpaceTime Reminds of the Brands’ Wild Creativity