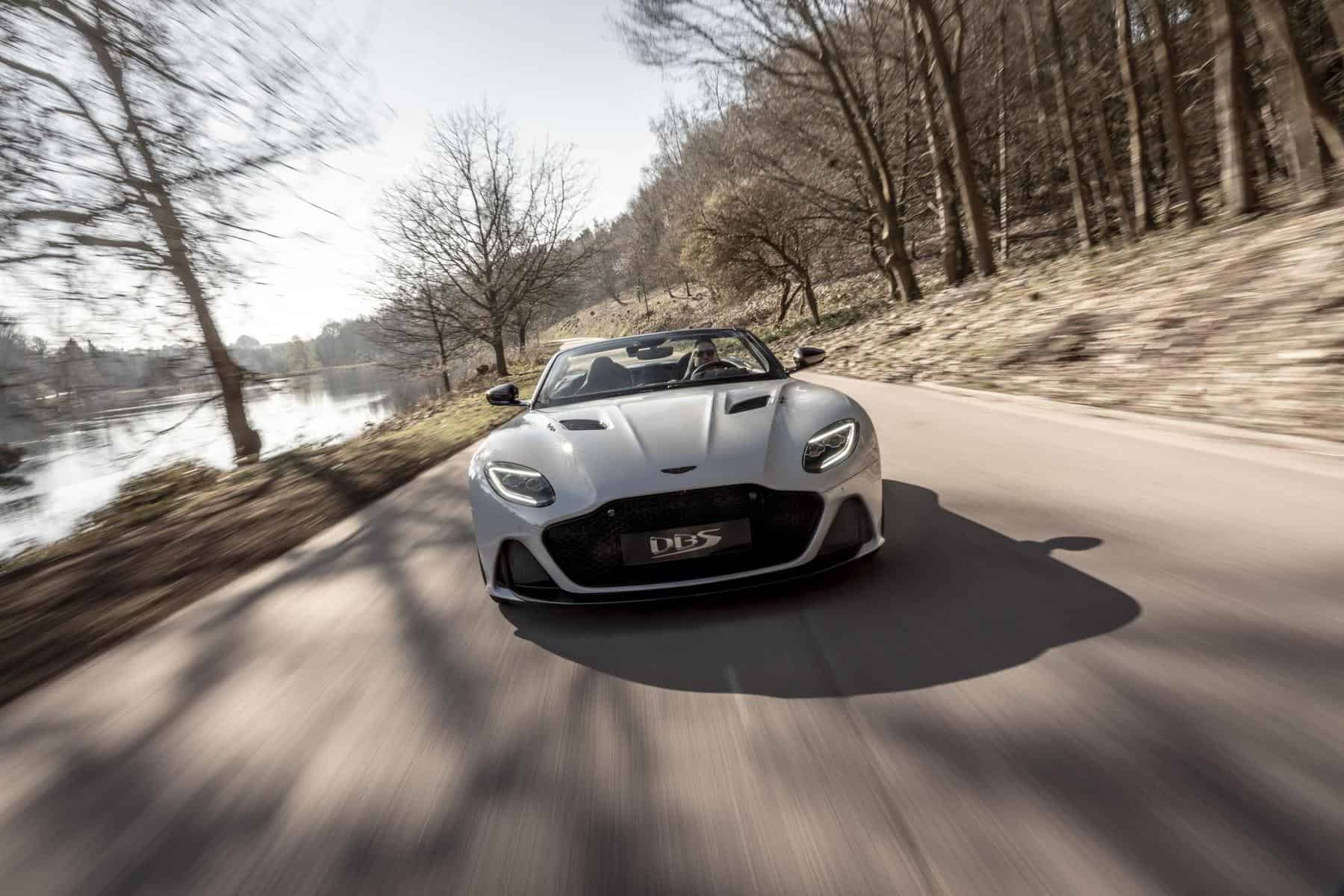 The sought-after Aston Martin DBS Superleggera Volante has been recently unveiled by the British automaker and it looks absolutely gorgeous, just like any other Aston Martin convertible. The soft top of the Volante matches perfectly the powerful looking bodywork.

The aerodynamics on the new Aston Martin are well thought out too. The front splitter and the air dam both join the Aeroblade II system at the rear to generate sufficient downforce, so the Volante doesn’t lose too much downforce after ‘losing’ its top.

And speaking of the top, it’s made from a lightweight eight layer material, with a color palette to impress, from Bordeaux Red to Atlantic Blue or Titan Grey and five more colors. The top opens in only 14 seconds and closes in 16 at the touch of a simple button, from both inside and outside the car. 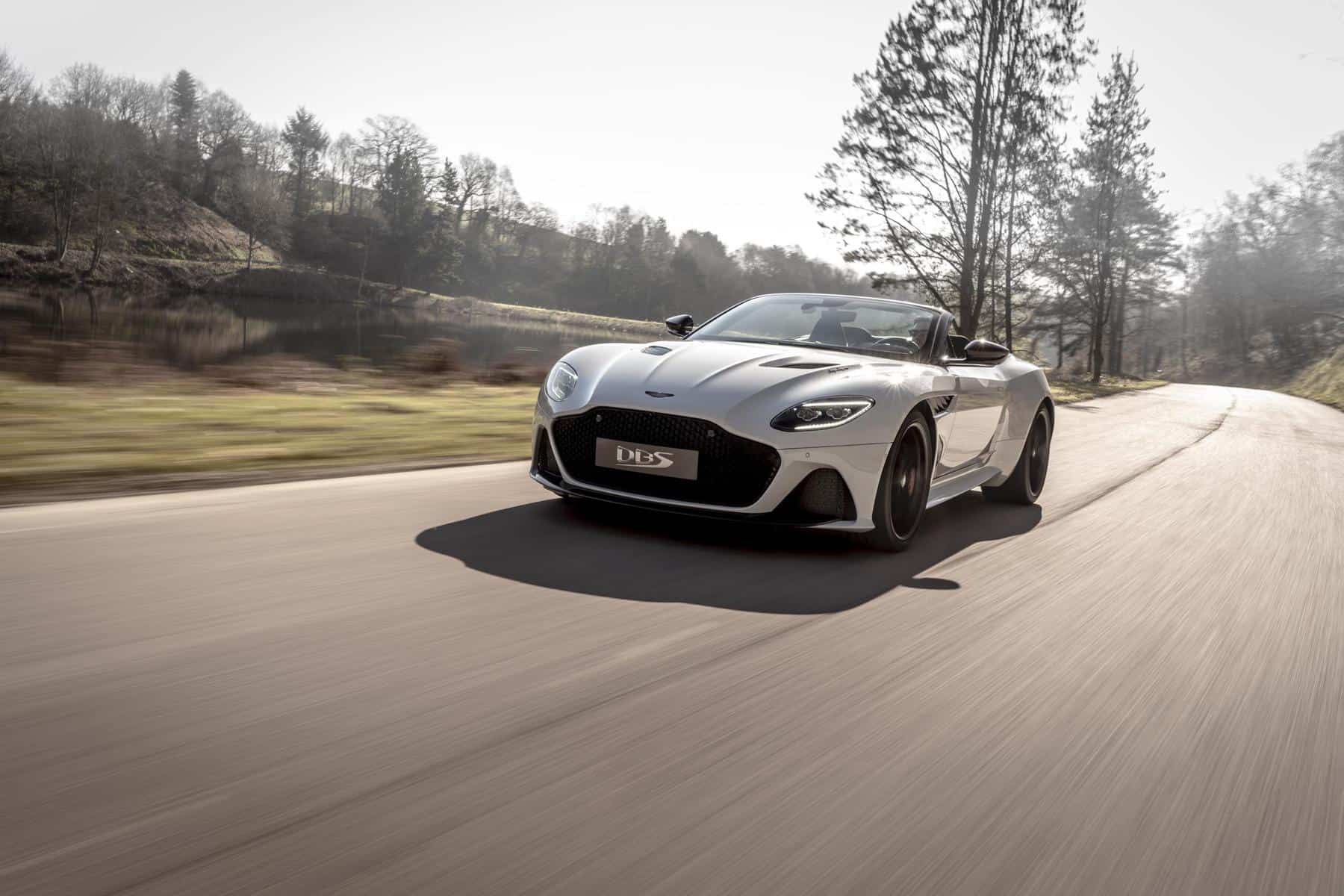 Under the hood, the DBS Superleggera Volante comes with a twin turbocharged 5.2 liter V12 engine, outputting 715 bhp, enough to reach a breathtaking top speed of 340 km/h, with a 0 to 100 km/h acceleration time of just 3.6 seconds. The car also features an eight speed ZF gearbox in the rear side, three modes – GT, Sport and Sport Plus – that can be set electronically.

There’s even a quiet start mode if you don’t want to disturb your neighbors, but let’s face it, you might want to let them know when you’re going on a new trip with this beauty. The price tag of the Aston Martin DBS Superleggera Volante rises to a cool $329,100, with deliveries ready to start in the third quarter of 2019. 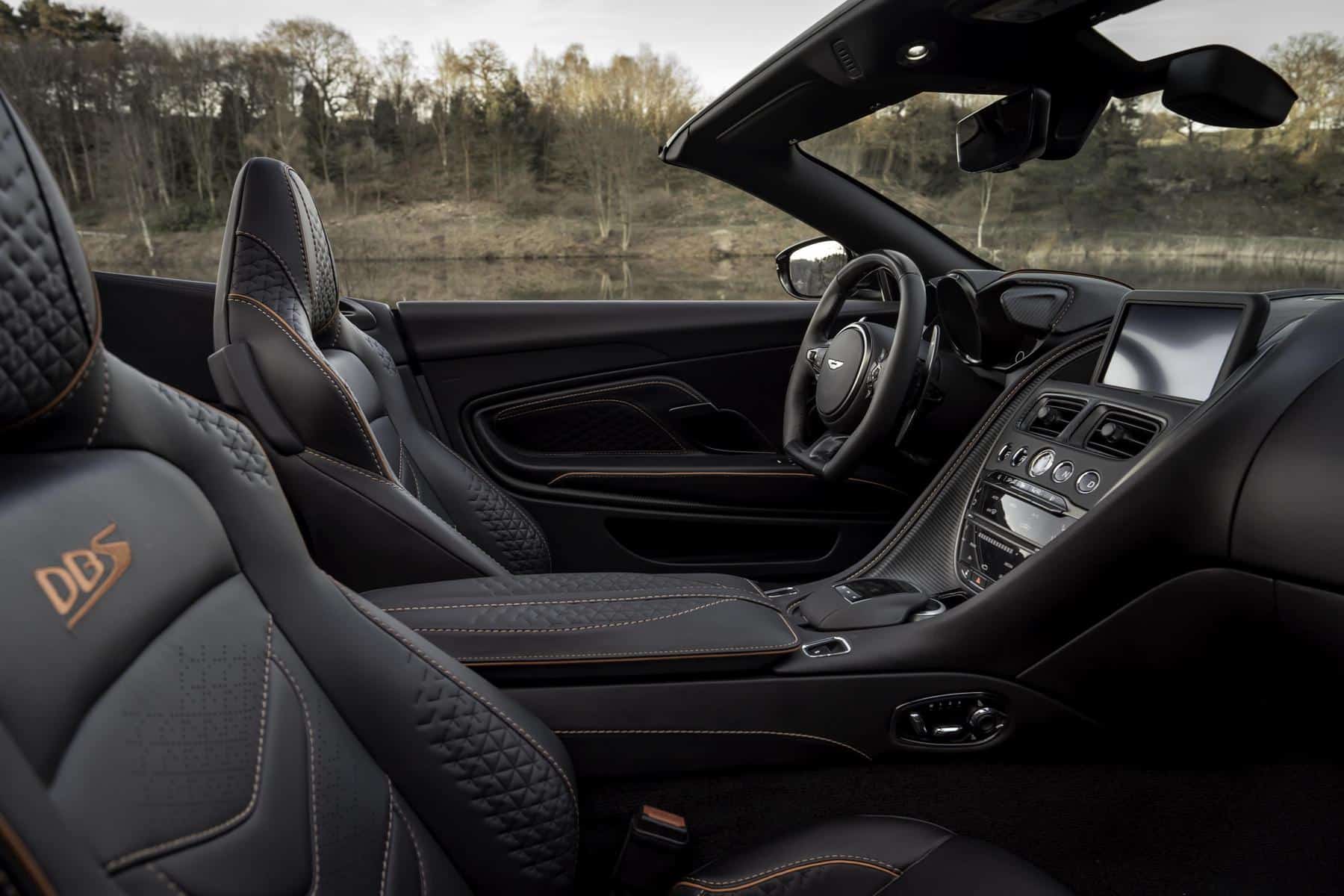 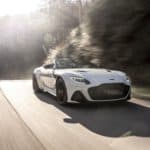 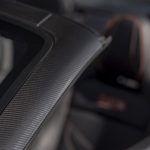 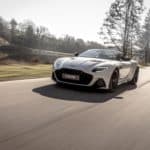 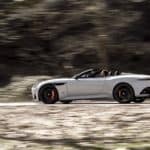 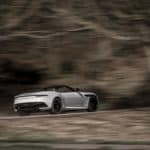 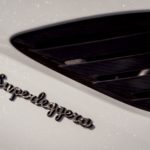 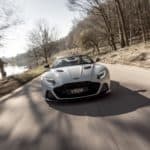 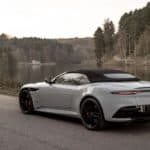 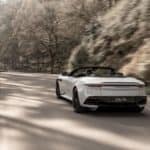 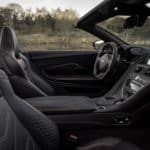 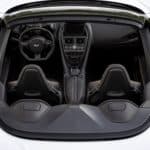 Tags:
Previous Article
These are 10 of the Best Medical Spas in the World
Next Article
Louis Vuitton Launched the Stylish Tambour Icons Watch Collection 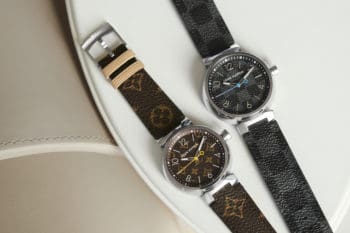