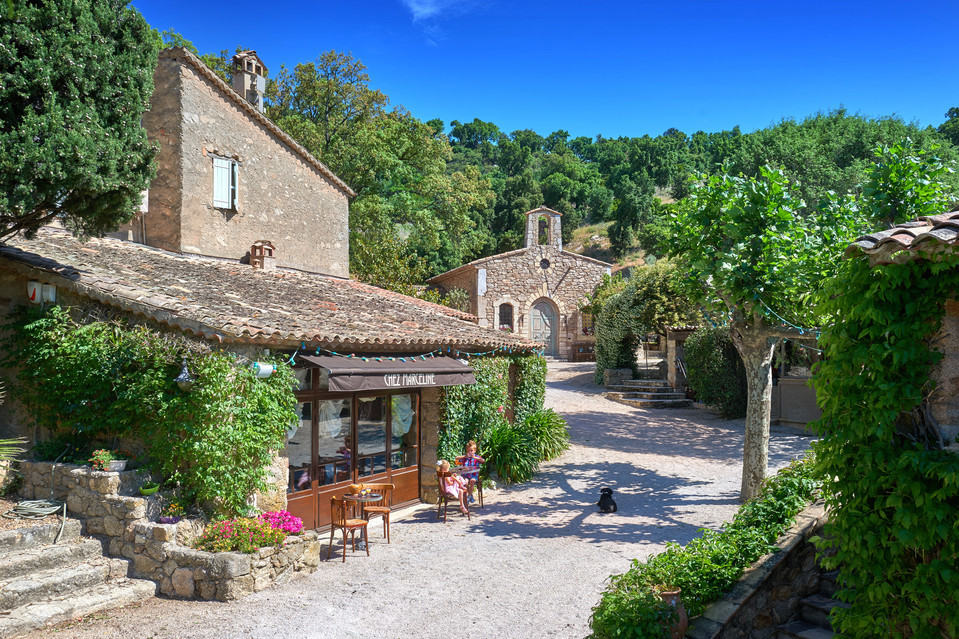 That’s right, we are not joking about this one: Johnny Depp is selling his amazing property in the South of France, his very own private village – including more than a dozen buildings – for a cool $26 million. Sure, that might sound like a lot of money – mostly because it is – but what would you expect? I mean, you’ll be living in Mr. Depp’s private village from the South of France, for God’s sake!

But the sale does include much more than that, such as Johnny Depp’s furniture, books, DVDs, art and many of the actor’s other personal belongings. The beautiful 37-acre parcel was originally bought in 2001, and was seriously refined and updated, which is saying a lot considering it had been largely deserted for decades. 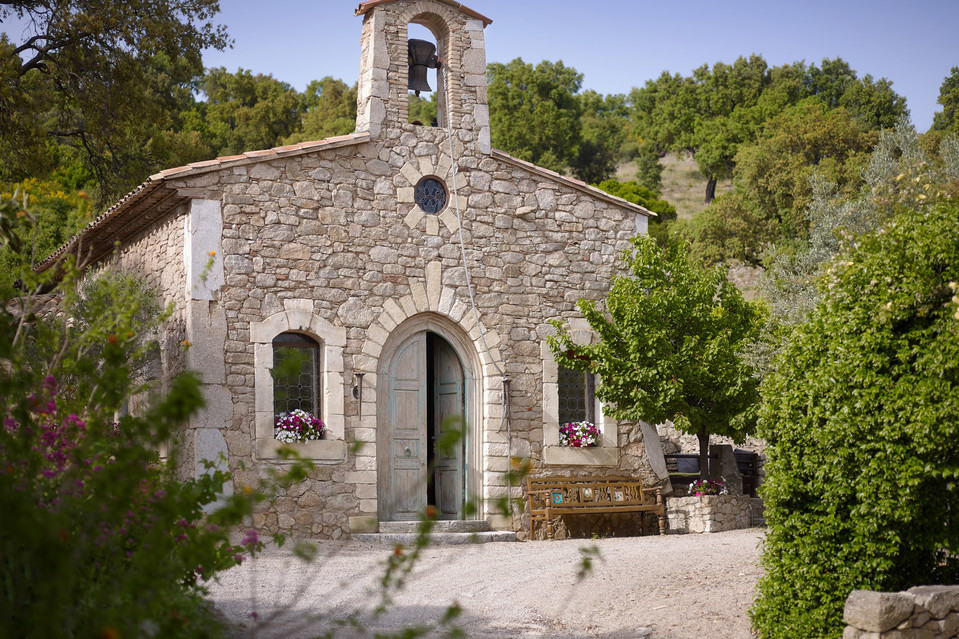 It seems our dear Captain Jack Sparrow has spent about $10 million restoring and updating the structures on this property, which were built using natural stone and wooden beams, with terra-cotta roofs. The estate features a village square with a church that Mr. Depp converted into a guest house, while the former confessional is now a wardrobe.

Future owners will also love the fact that this property includes a restaurant with a full professional kitchen, as well as a laundry building and a garage, all made to look like local businesses. The interesting piece of news is that Mr. Depp did much of the decorating himself, which should explain why the wine cave in the main house has a “Pirates of the Caribbean” motif, with skulls and brightly colored scarves.

The main house covers a 4,300 square feet living area, with five bedrooms, 3½ bathrooms and an art studio. Several cottages will house any possible guests, and so is a covered wagon outfitted with a bathroom and kitchen. Once you consider the two swimming pools, as well as the gym and skate park, that amount of money seems reasonable. 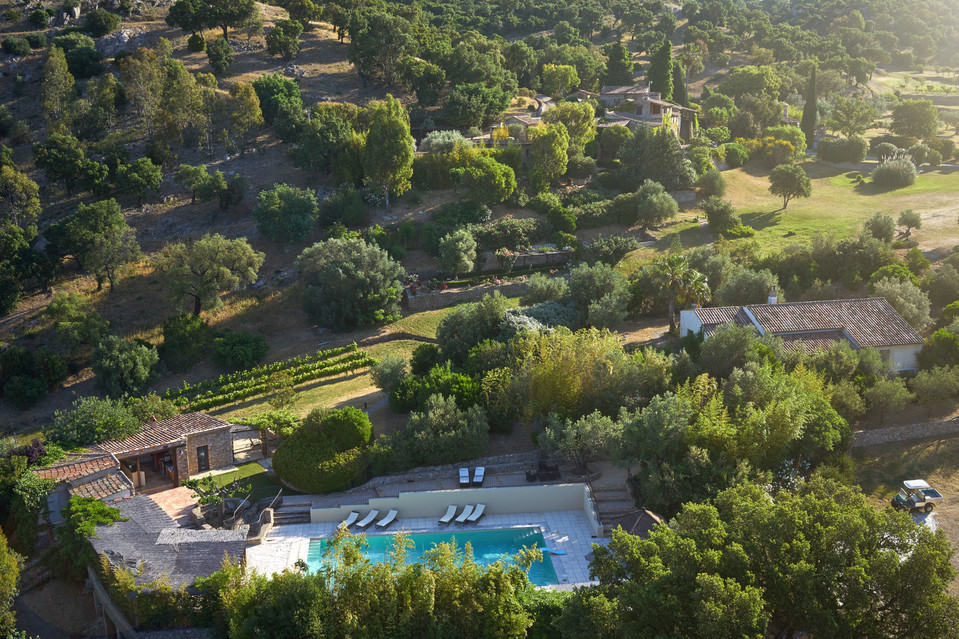 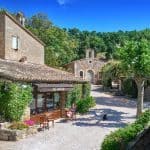 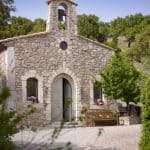 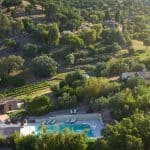 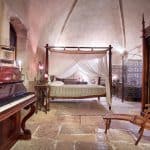 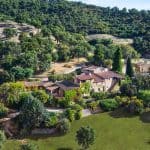 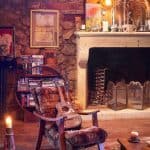 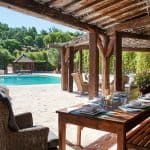 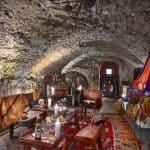