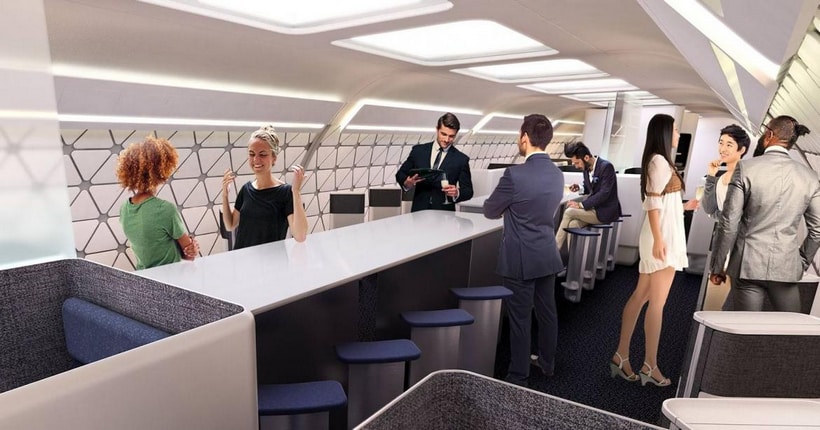 Transpose is a name that might represent a paradigm shift in the future of air travel. Forget everything you know about the airplane cabins of today and traveling conditions right now, as the Airbus Group’s Silicon Valley research team has imagined a commercial flight layout that can, and probably will, be different every time the plane takes off.

The designers from Airbus have broken up the space inside the plane into smaller sections which can be fitted with seats and many other amenities that would suit the passengers best. The modular concept has been called Transpose, a name that’s reminiscent of mathematical principles that help us imagine extra dimensions. 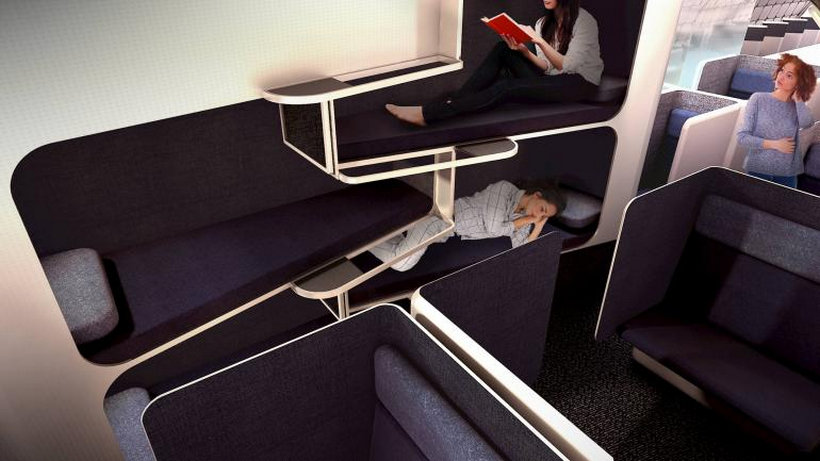 The customizable cabin space of the future may be reconfigured before every single flight, with this unique system set to allow the addition of new spaces that were previously unimaginable on a plane – you could have play areas, bars, dining areas, sleeping compartments and many other unique spaces on offer.

According to Jason Chua, the leader of the A3 cabin project, Transpose will allow both the company and their passengers to feel content about the services provided and the costs that will match this cool offering. Everybody wins, and the radical concept is going to be thoroughly tested in the next years, before a working prototype will make it to reality. 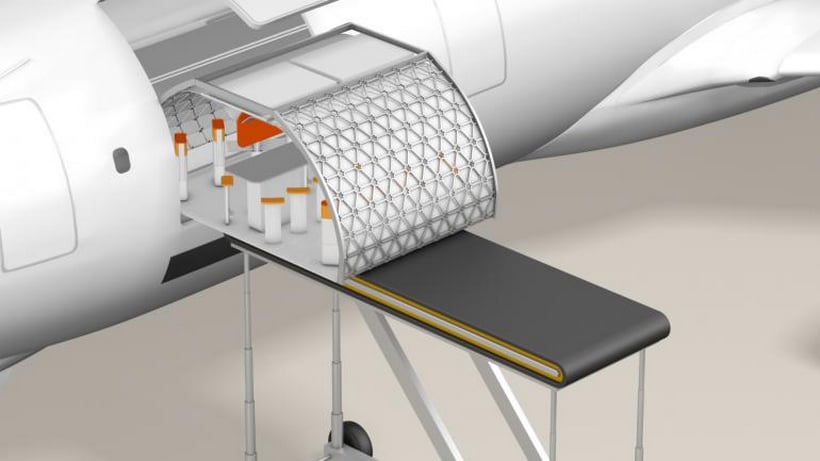 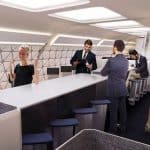 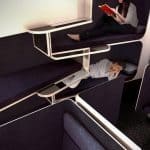 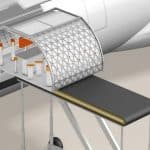 Tags:
Previous Article
Sipping On Eggnog At Fairmont Chateau Lake Louise Sounds Incredible
Next Article
The 1.75 Liter Tequila Don Julio 1942 Might Be Just What You Need These Holidays