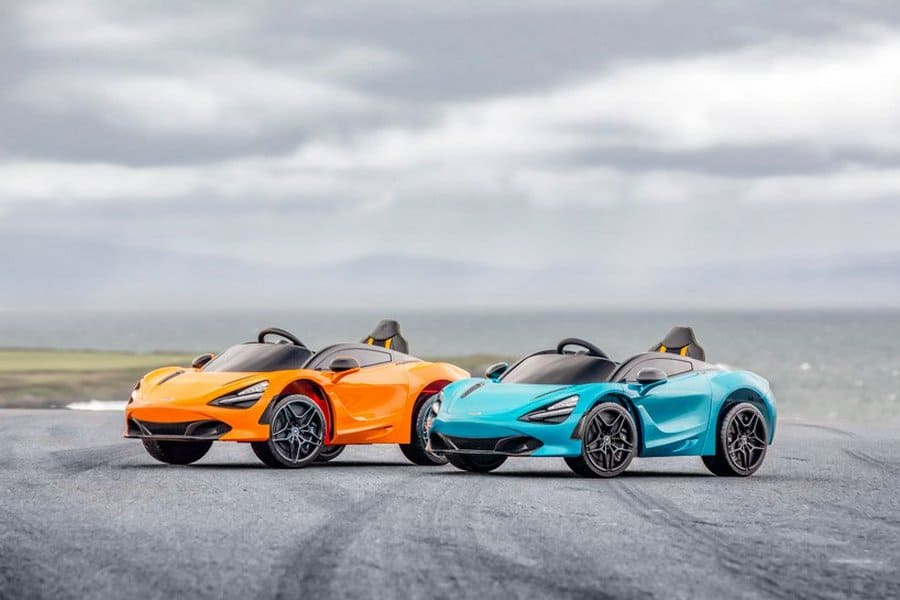 Well, it’s not exactly the real deal, but just imagine your 4-year old could learn to drive a McLaren tomorrow. The British supercar maker has just unveiled a mini electric sports car for your kids, complete with butterfly doors, an infotainment system and even an ‘autonomous’ driving mode – what more can you ask for?

The children’s ride-on is basically a miniature version of the McLaren 720S, borrowing signature styling cues from its bigger brother, including exposed carbon-style elements, McLaren’s gorgeous papaya spark finish and fully functioning diheral doors. After putting the key in the ignition and pressing the accelerator pedal your child will feel like driving a real McLaren. 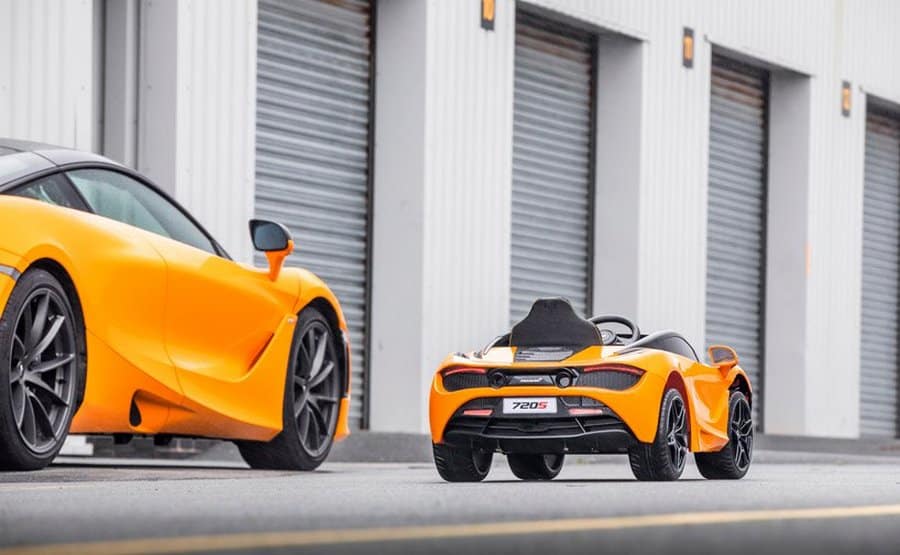 The mini 720S is powered by an electric motor that propels the car forward easily, with added engine sounds and even a brake function that switches on a brake light in the rear, just like the full-size 720S. The little ones will also enjoy the display screen on the dashboard, which gives ‘key’ information about their ride and doubles as an infotainment system that could play music or movies.

The guys from McLaren even pre-programmed a small playlist of kids songs into the car, but you can add your own music and a few videos via USB or an SD Card. The mini 720S will be available in other signature McLaren colors as well and it costs just $400. Putting a smile on your kid’s face is definitely worth every single penny, don’t you think? 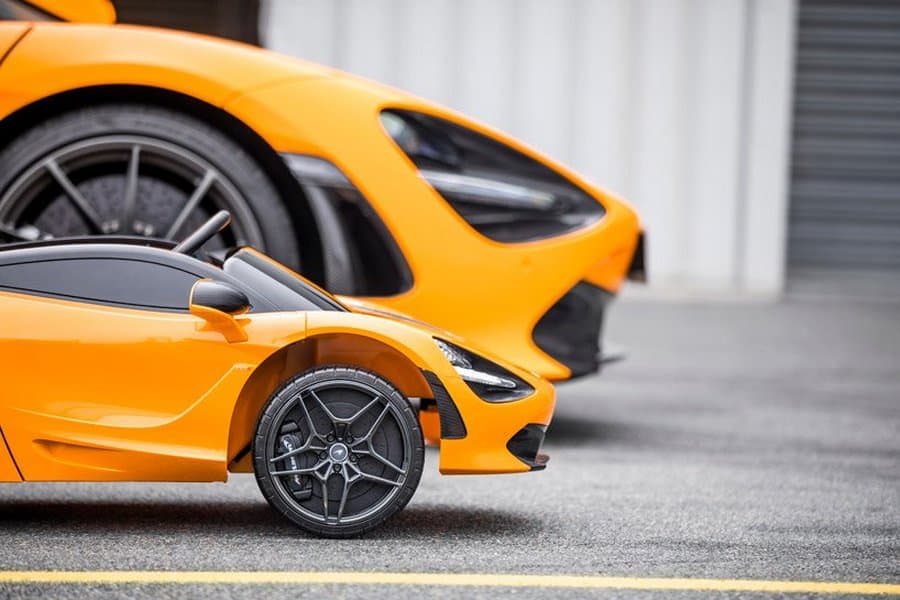 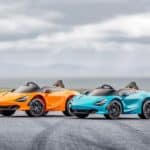 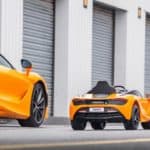 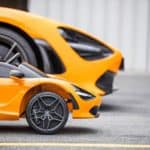 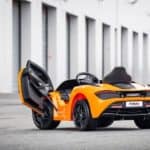 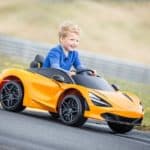 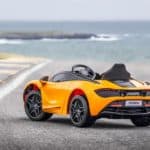 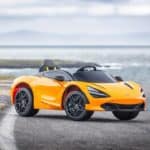 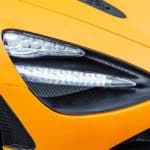 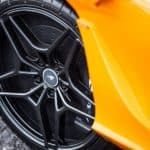 The McLaren GT Aims to be The Ultimate Grand Tourer 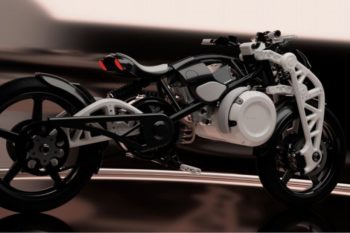