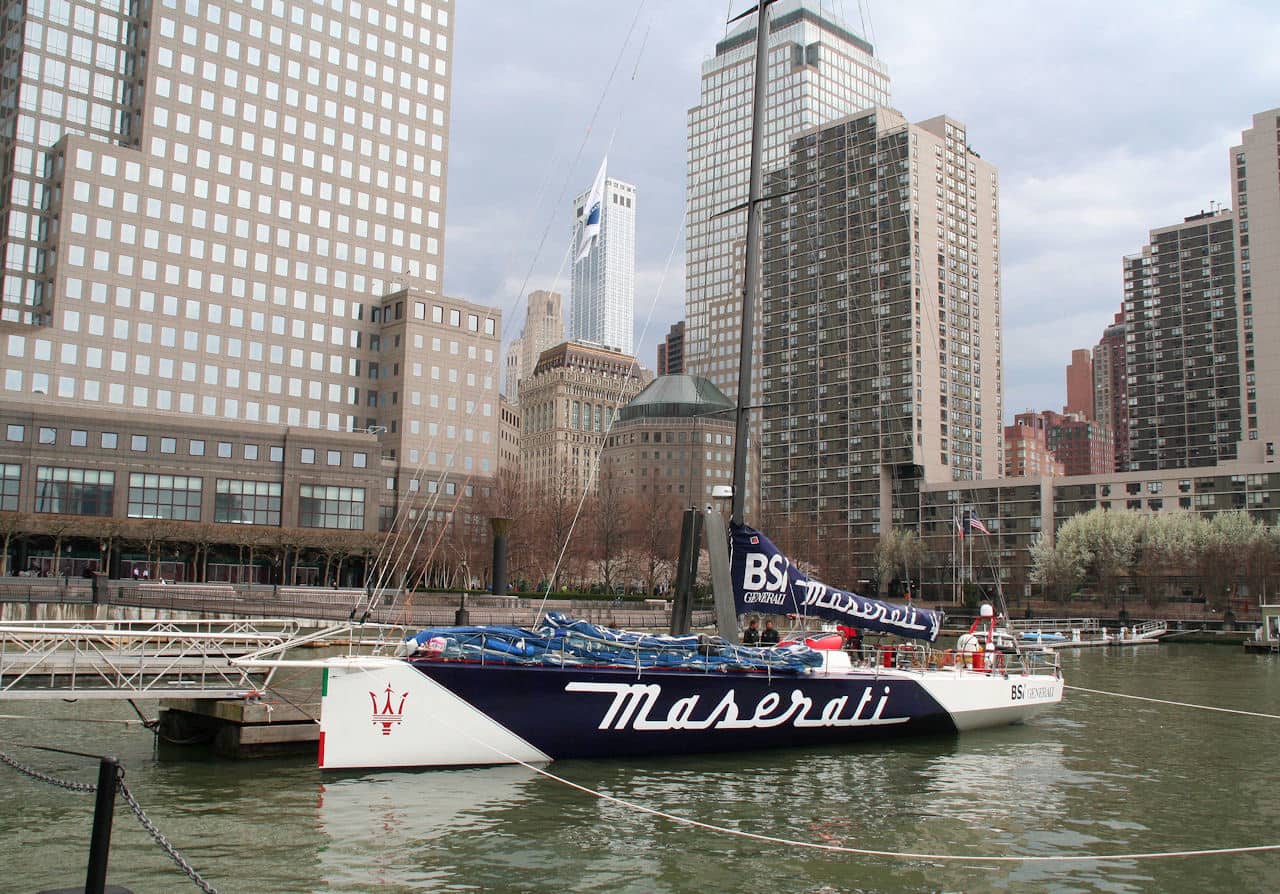 Initially intended as a record attempt, the Miami to New York City trip the racing yacht VOR70 Maserati has just finished was extremely fast but skipper Giovanni Soldini didn’t want to have the final time of the trip ratified because he thinks this boat could do a lot better. Weather apparently slowed down the yacht a bit but in the future more attempts will be made to see if they could finish with a better time.

Maserati have invited the media to take a glimpse of the state of the art yacht, while spending some time at Manhattan’s North Cove marina. The location, right outside the World Financial Center, allows access to the impressive vessel. Skipper Giovanni Soldini was the one who took the decision not to ratify the cruise’s duration, considering that it can actually do a lot better than it recently did.

The vessel sports a 70 foot carbon fiver monohull, designed for lightness and speed. It had previously participated at the 2008 Volvo Ocean Race, but under a different appellation. In the meantime, it had undergone intensive overhauling, its weight getting 10% percent lightened.

This happened due to a more efficient weight distribution adjustment, the boat being subsequently presented in its actual semblance, its main sponsor becoming Maserati. The yacht can travel with speeds of 40 knots, around 46 mph. Maserati have intervened with a welcomed change, everything on board, including the hull, having been made of carbon fiber – winches, grinders, mast, the wheels at the helm etc. Brad Van Liew, the watch leader, stated that a large winch on the deck costs “around $80,000.”

The entire racing yacht’s cost is a staggering $8 million. It can still be peeped in Manhattan for a few more days, as it will soon try a different record attempt, towards Cape Lizard (UK). 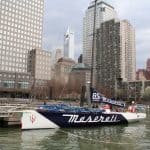 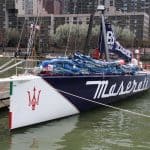 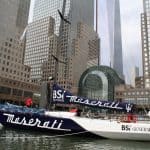 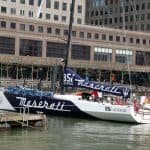 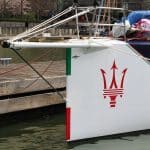 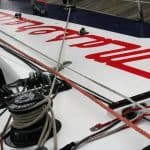 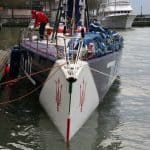 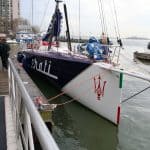