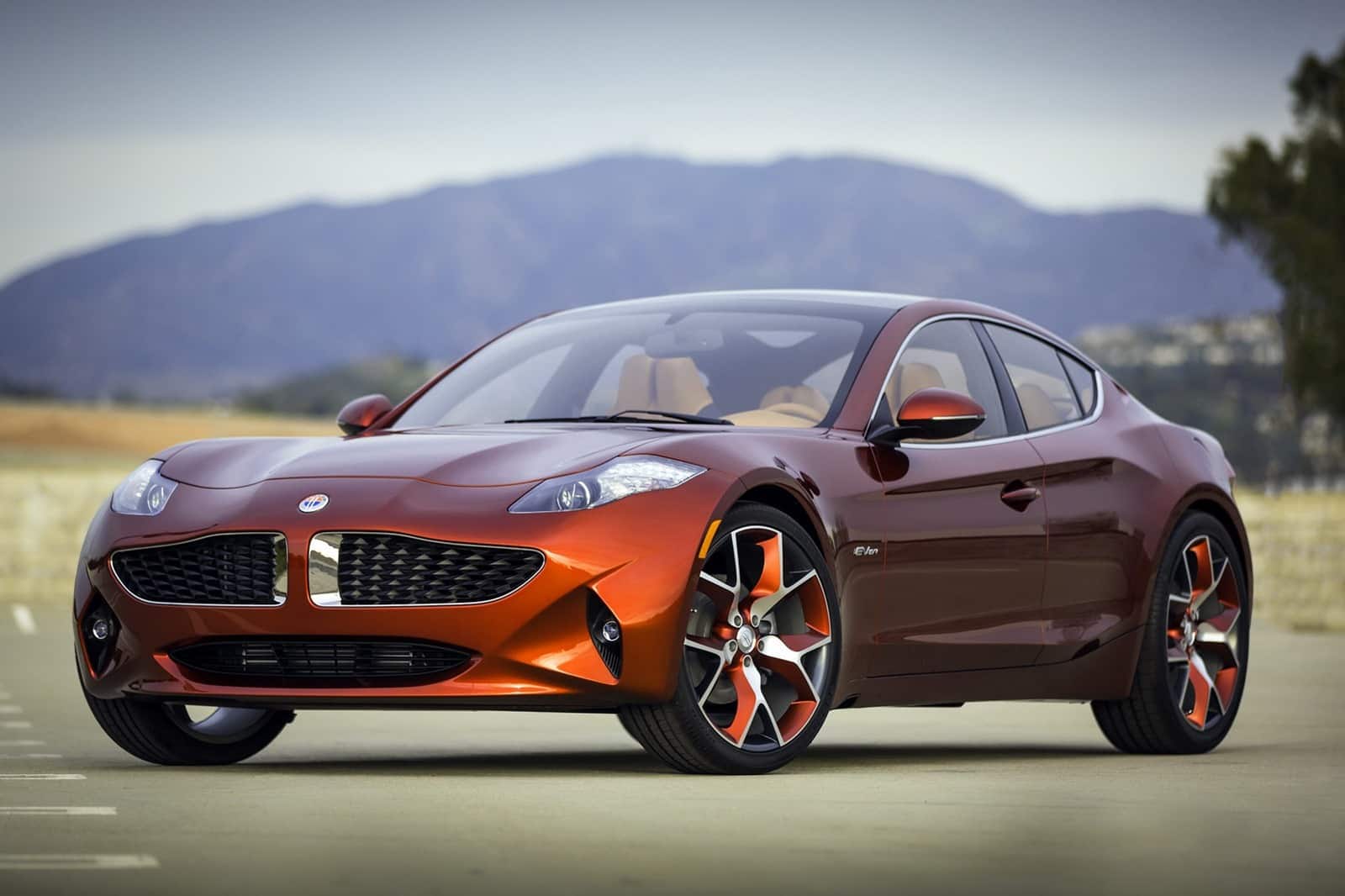 Fisker officially unveiled the brand new Atlantic mid-size sports sedan a couple of days ago impressing everyone at the New York Auto Show. The vehicle was presented as a design prototype, but it will reportedly be the first mainstream and mass produced car signed Fisker.

Destined for young drivers who want to make a positive statement and responsability , this sedan features a modern design and it’s extremely safe as well. The Californian car maker hasn’t announced the price of the car yet, but it is believed each unit will cost a bit under $50,000, not considering green taxes.

The system the car runs on is hybrid, the driver being able to choose manually or automatically between gasoline and electric driving, recharging its lithium-ion batteries while on the go. The car is said to be using a 2.0-liter turbocharged 4-cylinder gasoline engine, from BMW and car will feature rear wheel drive, but Fisker will also provide an all-wheel drive version.

In terms of looks, it resembles the previous Karma, but it’s a bit more compact. It boasts a large glass roof and fastback package with secluded rear door handles. Fisker haven’t yet announced anything regarding its dimension, but they also said it’s quite similar to the Audi A5 Sportback. The manufacturers declared they’re extremely happy and proud about their newest brainchild.

They’ve also added that the car’s production will be undergoing at the ex GM factory in Delaware, because work at the plant came to a halt pretty recently, as the United States Department of Energy refused a loan directed to the manufacturer. Henrik Fisker declared that his company secured around $400 million in private equity financing, allowing the Atlantic to go into production.

We don’t have any clear data regarding its availability or price yet, but Fisker has stated they will release more info during the next months. 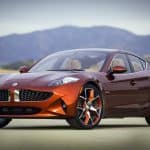 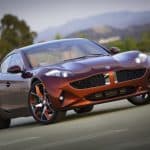 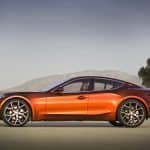 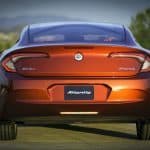 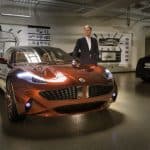 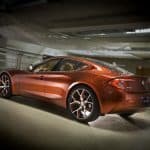 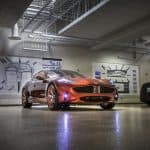 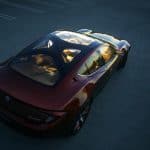