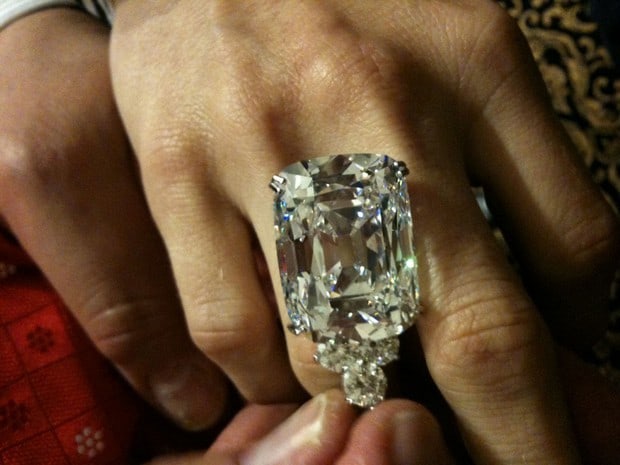 I guess our female fans will love this ultra rare diamond. It’s one of the most renowned diamonds in the world, weighing 76 carats, boasting with a perfect color and near perfect internal clarity. This Golconda Diamond will be auctioned at Christie’s event in Geneva on the 13th of November, and is expected to fetch a staggering $15 million.

It was previously offered, in November 1993, at a Christie’s auction, in Geneva, for a mind boggling $10.5 million. It’s the most beautiful, flawless and the largest Golconda Diamond ever to be auctioned. It was appointed the Archduke Joseph Diamond to honor the prince descended from the Habsburg Dynasty, Archduke Joseph August Viktor Klemens Maria, who lived between 1872 and 1962.

As its name hints, it was found at the ancient Golconda mines in India, the same place where the legendary Hope, Regent and the Koh-i-noor were discovered.

Officials at the fabled auction house declared: “Golconda diamonds have a special whiteness often described as soft, watery and pure, so that light appears to pass through the stone completely unimpeded.” Later on, the international head of Christie’s jewelry department, François Curiel, stated: “The magic of auction sometimes brings back great gems to our salerooms more than once. In November, we have the privilege to give both new and established collectors the opportunity to own a piece of history once again.”

After the sale on the 13th of November, the diamond will undergo an exhibition tour through Geneva, Hong Kong and New York. We can’t wait this, really! 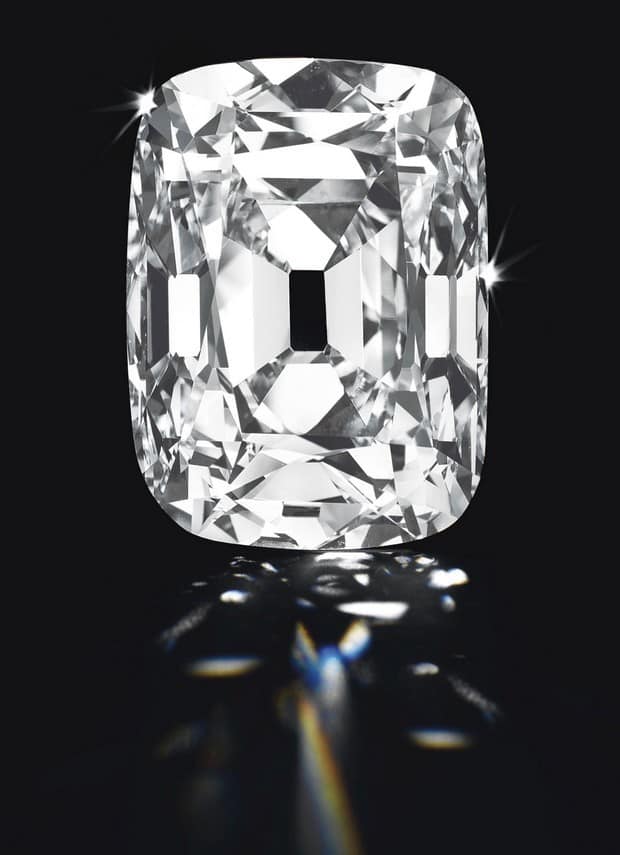