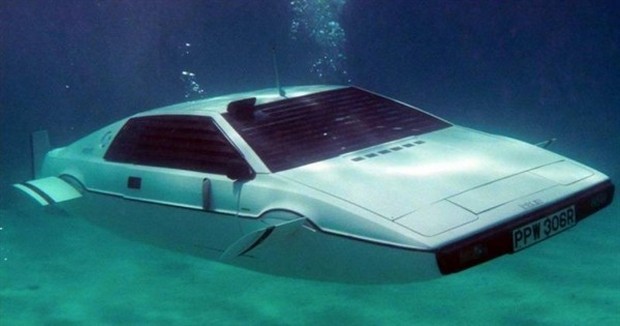 Life has brought many weird things in front of me, and I do mean weird, but few of the lot even share the same leagues as what I’m about to describe now. You’ve probably been made curious by the small gallery attached to these sentences, so here’s an eye-opener – the 1977-built Lotus Esprit 077 Submarine is a completely legal water toy.

The original, cinema-related vehicle will reportedly go on sale during September, at an auction to be held at RM Auctions in London. The starting price though hasn’t yet been disclosed, not even with approximation. This swimmer of a Lotus Esprit is one of the most iconic film cars in human history, having been driven, virtually of course, by James Bond into the water while escaping from some villains.

Agent 007 was seemingly driving along with her lady friend, Ms. Anya Amasova, as a biker suddenly attacked the couple. The spectacle was then joined by another car, but Mr. Bond had quickly fended them off. The next on the scene was a helicopter, also sent by the so-called bad guys, to chase James Bond around, and here’s where the car’s diving ability springs into action. Furthermore, it is real! 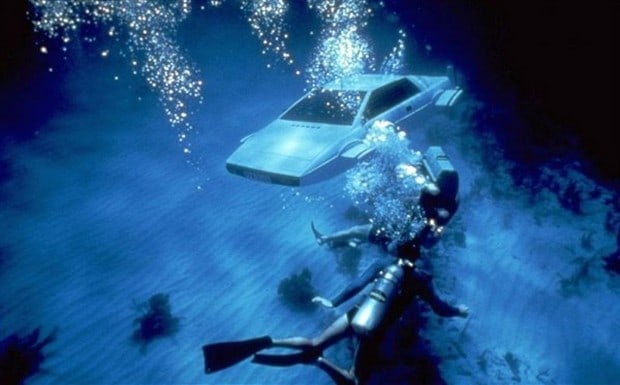 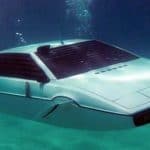 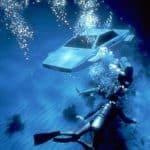 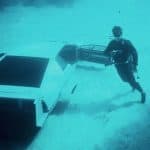 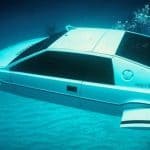 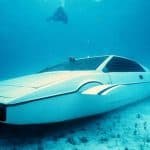 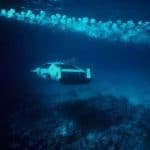