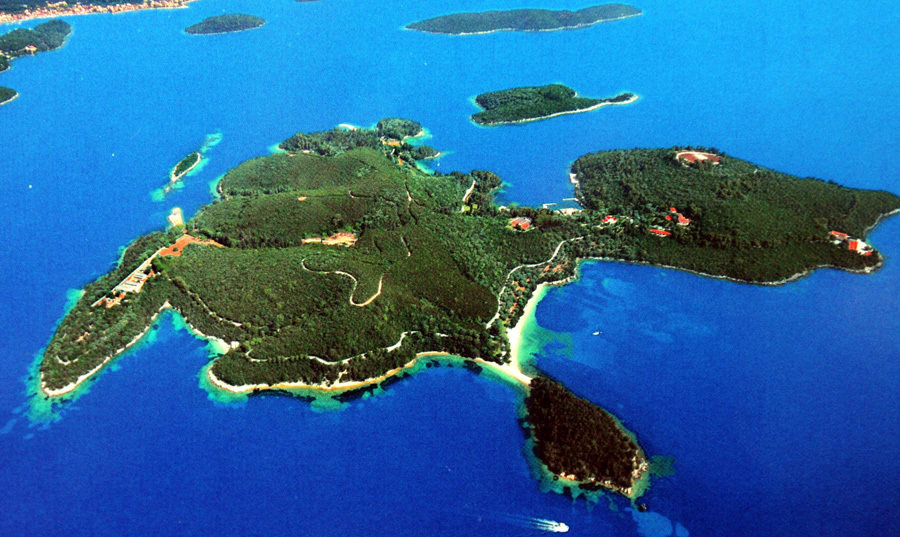 It’s rather pointless to start our story with a discussion based on the difficulties marriage brings forth – I bet most of our readers are pretty much aware of them. Instead, I’ve chosen to stick to the point – “the private luxury island where late US President John F. Kennedy’s widow Jackie tied the knot with Greek shipping magnate Aristotle Onassis has been sold for $154 million.”

The Island of Skorpios, as it is renowned as, is home for three exquisite residences, boat quay and helipad. It was sold by the granddaughter of Onassis, who had been bestowed with tenure of it back in 1975, to some anonymous Russian billionaire. The island is strongly related to the Onassis family, as his son Alexander and daughter Christina have been both buried on it.

Hereinafter we’ve prepared a gallery of images related to the famous Onassis family and the $154 million Island of Skorpios. Enjoy! 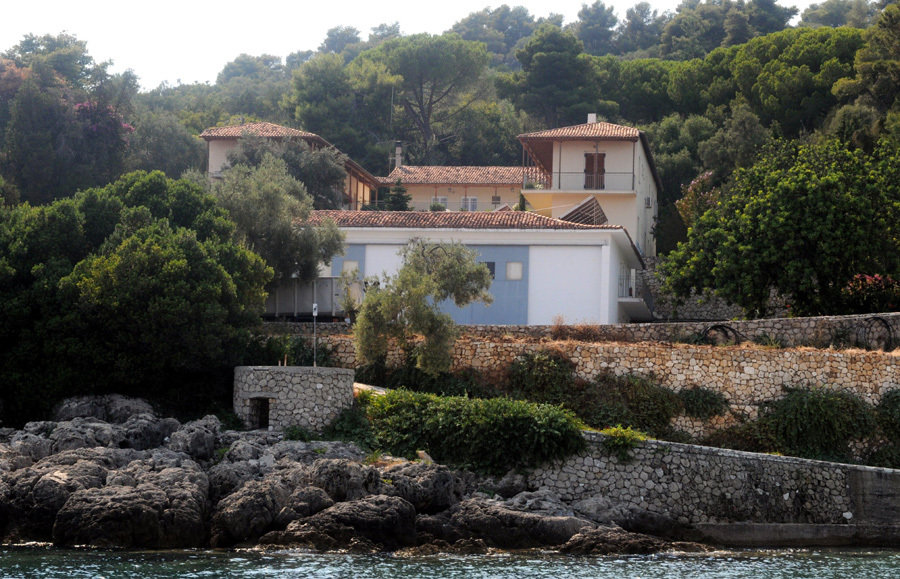 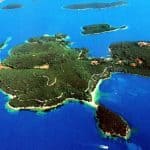 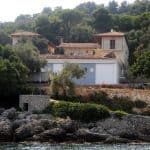 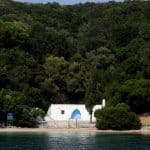 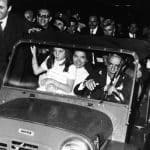 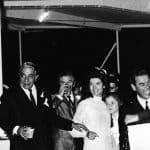 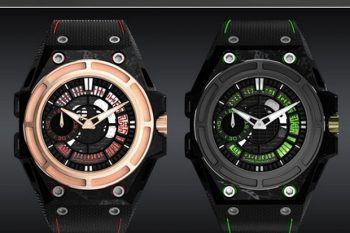