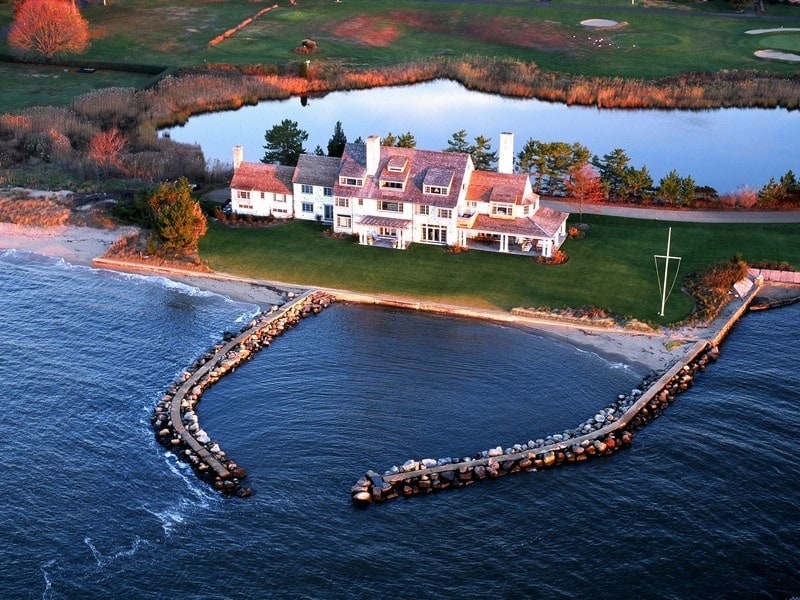 Katherine Hepburn’s marvelous Connecticut seaside estate is now up for grabs, and this is something true fans with seriously deep pockets will appreciate. The legendary actress died back in 2003, but she actually grew up here; coming back many many times throughout her career in this amazing place.

The residence sits on a massive 1.47-acre plot, with over 200 feet of waterfront overlooking the Long Island Sound. The property was originally developed by Hepburn’s wealthy family back in 1913, but the original home was destroyed by a hurricane back in 1938. In that same period, between the 30s and the 40s, Howard Hughes used to land his seaplane directly in front of the home, which sounds cool even for today’s standards. 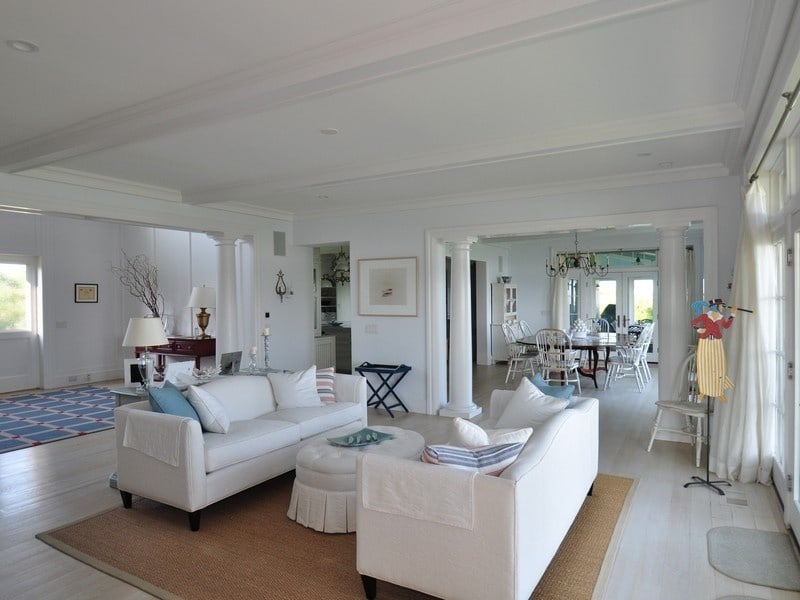 The luxurious main residence, set on the Long Island Sound, includes over 8,000 square feet of living space spread over three floors, with six gorgeous bedrooms, each with their own en-suite baths, and seven fireplaces. A den, chart room, potting room, pantry, laundry room as well as a two-car garage complete the estate, allowing owners and guest to fully enjoy life, relaxed and pampered, just like a movie star.

Hepburn is widely considered one of the finest actresses in Hollywood history. She won a record four Academy Awards, and her films include such classics as “The African Queen,” “The Philadelphia Story” and “The Lion in Winter”. Feel free to take a look at what is probably one of the most awesome properties from Connecticut: Katherine Hepburn’s former seaside estate. 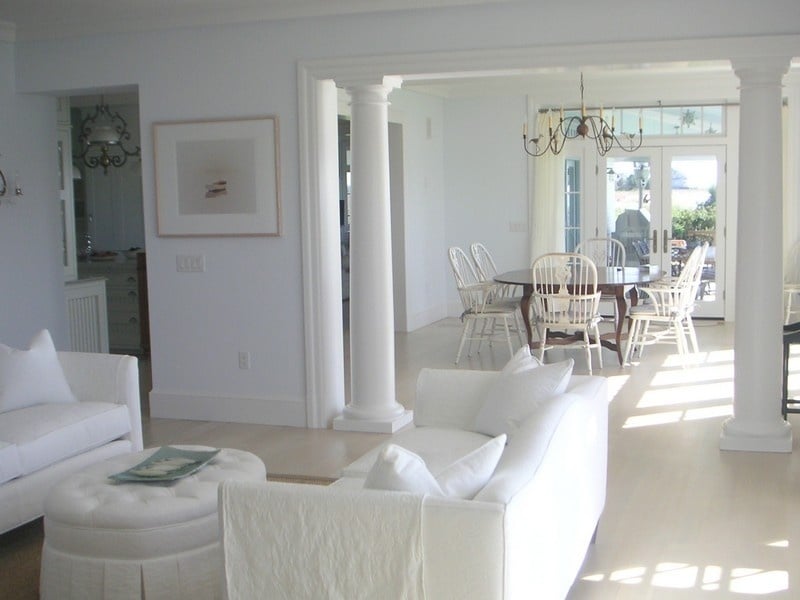 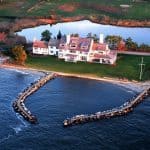 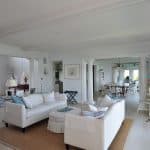 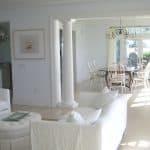 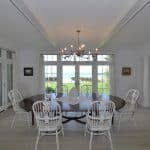 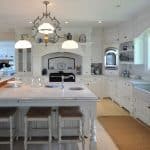 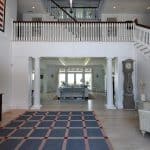 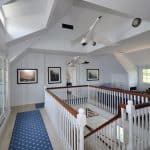 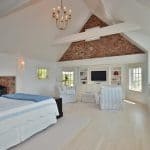 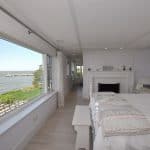 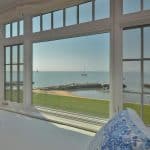 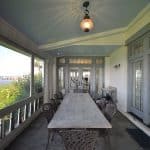 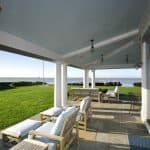 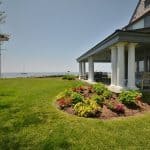 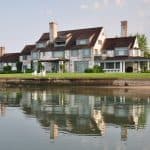 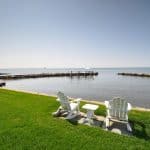 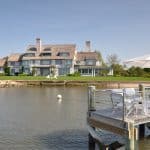