German Khan the oligarch behind TNK

German Borisovich Khan was born on the 24th of October 1961 in Kiev, Ukraine in a Jewish family that came from Lviv. The father was a metallurgy professor but the young child was more interested in sports during his early age than anything else. During high school he was training as a boxer and would have a passion for physical activity for the rest of his life. 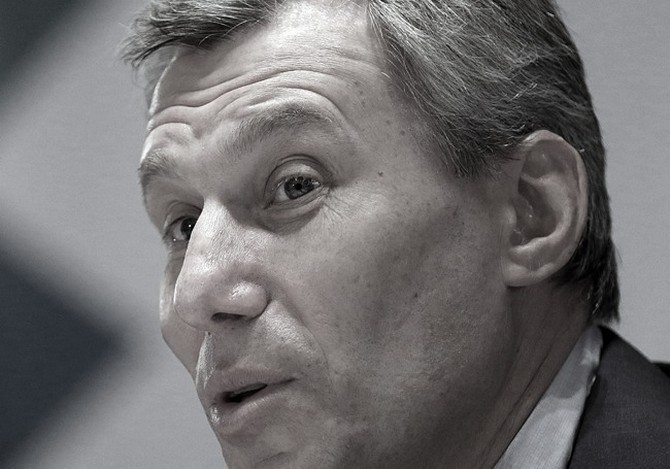 He started working as a locksmith but after a while decided to enroll in the Moscow Institute of Steel and Alloys in 1983. It was here where he met the two future partners, Alexey Kuzmichev and Mikhail Fridman.

Their first joint ventures were the selling of electronic goods, carpets and other consumer staples, earning them sufficient revenue to start up their own company. We wrote an extensive biography about Mikhail Fridman here and since the lives of the two intertwined we have to mention both of them. 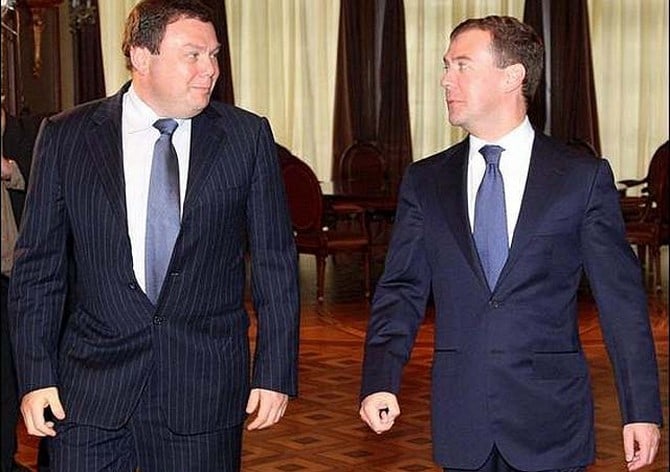 He graduated from the institute in 1988 and one year later joined the Alfa-Eco holding company which today controls the majority of their investments. In 1991 Alfa Bank was founded, which grew in popularity and became the largest bank in Russia that isn’t owned by the state.

The three partners divided the leadership of their assets and German became the Alfa-Eco President in 1996. During this time they extended their portfolio with the creation of a commodities trading company entitled Crown Trade and Finance. The company moved oil between Europe, America, Australia, Cuba and Iraq. 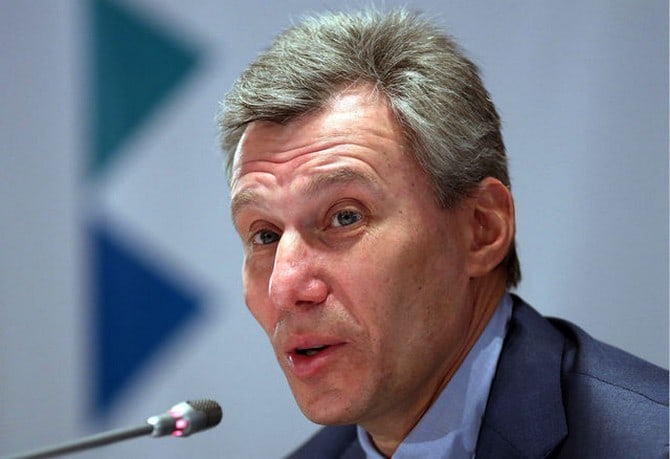 In 1997 the Alfa Group bought 40% of the TNK oil producer and German joined in as the leader of the operation. Even if today TNK’s ownership is shared with BP, Khan retains his hold on the tiller and serving as executive director.

The TNK deal was controversial, as we said in the previous article and it led to the three having their largest financial success. Viktor Vekselberg and Leonid Blavatnik helped to buy the 40% and after two years they also acquired the Sidanco subsidiary which was owned by BP at the time and was the most productive one although it was declared bankrupt by a court in Siberia. The maneuver obviously enraged the CEO of BP who was John Browne at the time and he called the legal system “rigged”, working on bribes rather than justice. 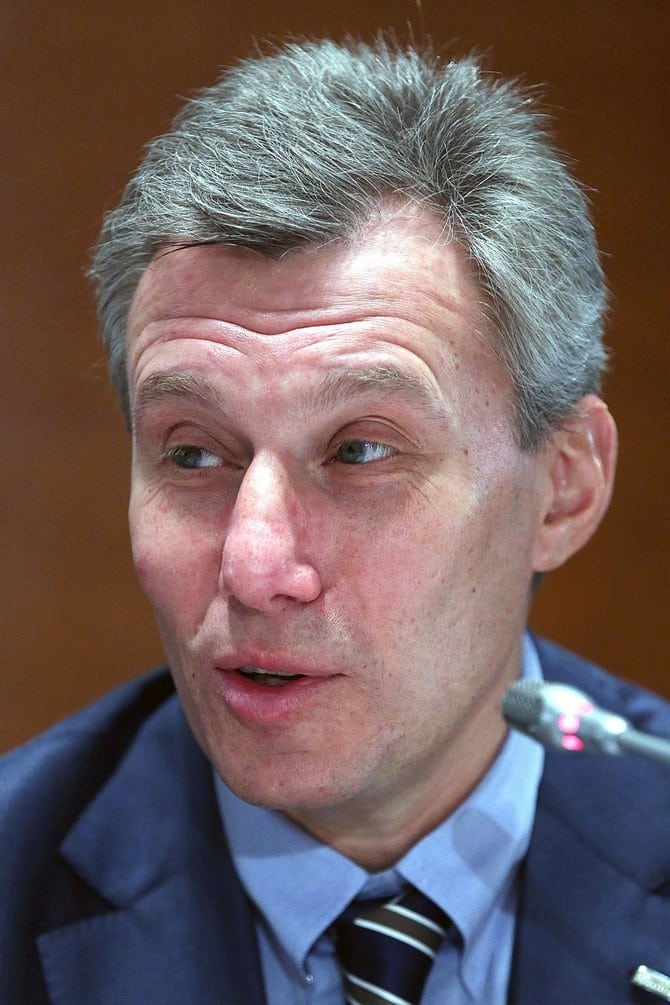 One of the oil tankers chartered by the Crown Resources was denied entrance into a port of Spain and it broke while in a storm, leading to a spewing of no less than 20,000 tons of oil into the Atlantic Ocean. This made the Alfa Group reconsider their ownership of Crown and they finally sold the company in 2002.

In 2003 AAR and BP merged the assets they had in Russia and created what would be known as TNK-BP, coming from the Tyumenskaya Neftyananya Kompaniya. BP had to pay almost $8 billion until 2004 to gain control of half of TNK and the other half was consolidated under the Alfa-Access-Renova holding company. 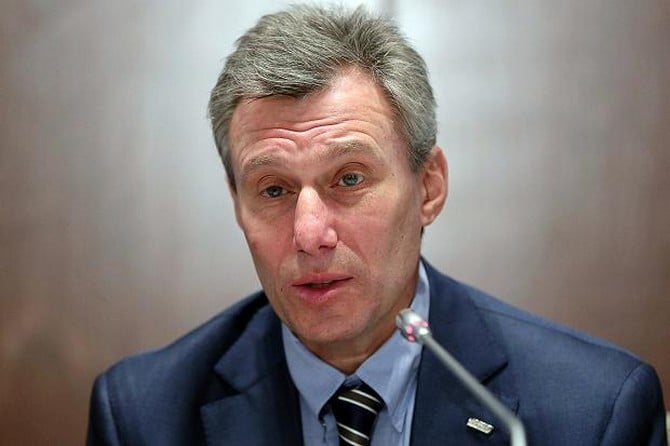 It was now the third largest oil producer in the country and among the ten largest in the world, with German as Executive Director. The Alpha Group sought ways of diversifying their investments and in 2005 they bought a stake in Turkcell, a mobile phone operator. The CEO Bob Dudley was forced to leave Russia when a dispute about the strategy took place in 2008 and after this incident he was named the CEO of BP.

In 2010 Khan bought a house on Eaton Square when L1 created an office in London and he paid no less than $91 million for his new home. The group has stakes in the largest retailer, X5 and in the Vimpelcom cellular company as well. 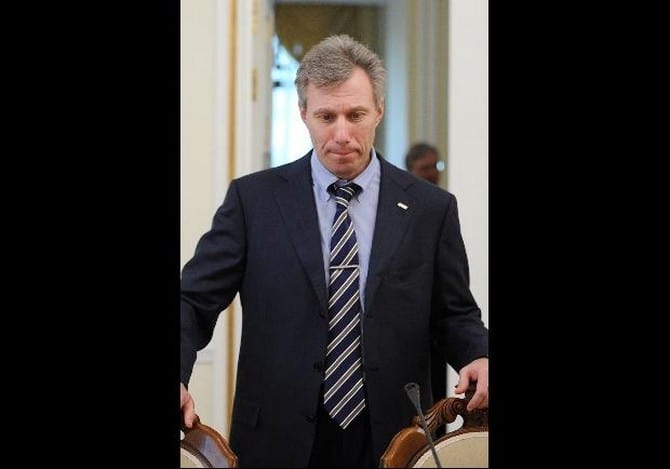 In 2011 Khan helped at the funding of the Genesis prize of $1 million. The prize wants to be an award of excellence similar to the Nobel Prize, being sometimes called the “Jewish Nobel prize”. During the same year there was a legal action taken against BP who was sued by AAR over a deal they tried to strike with Rosneft over an Arctic development.

When BP announced that they would sell their stake in May 2012, Fridman stepped down from his position as CEO and Rosneft acquired the entire company. $28 billion were paid in dividends in 2011 alone and the Alfa venture in Russia was sold for $27.7 billion in March 2013. 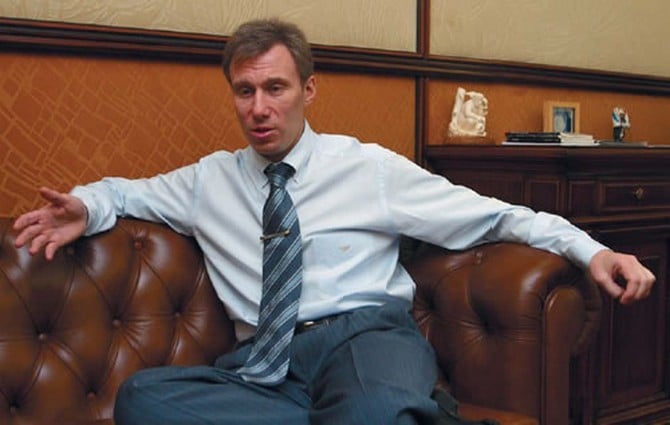 With their involvement in the oil business ended the trio created the L1 Energy Company in 2013 and LetterOne Holdings S.A. to hold their foreign assets and foreign acquisitions but through the new group they acquired the RWE oil unit only one year later for the sum of $5.7 billion. 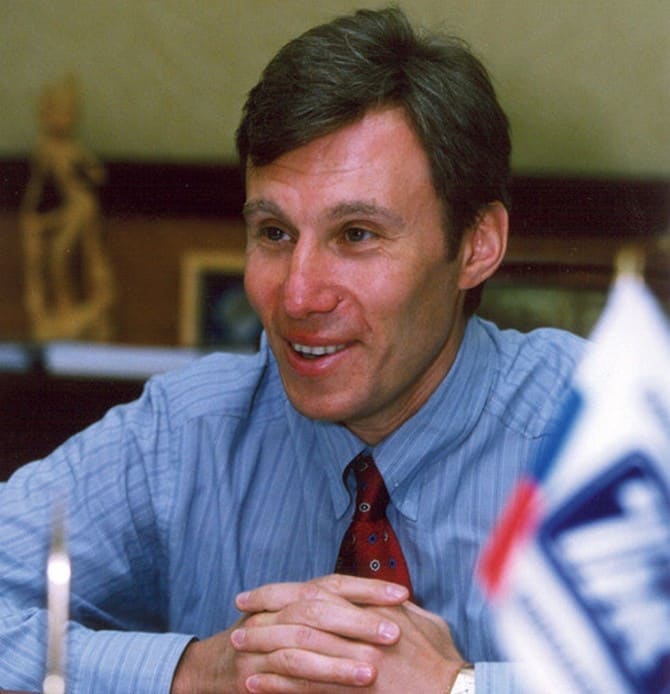 Khan is married to Angelika Khan, a former air hostess, and they have three children together. They live on the outskirts of Moscow. When he isn’t working German likes to go hunting and he has an extensive collection of sporting guns and rifles. Together with Viktor Vekselberg he participated in the Camel Trophy desert race.

Actually there is a WikiLeaks document that says he even enjoys carrying handguns to his business meetings. This might seem eccentric but it is just one of the oddities of his life. He once stated that he saw the movie “The Godfather” as a manual for life and watches it every few months. When he goes hunting to his lodge he takes beautiful women to accompany him and during dinners he carries a chrome-plated pistol. 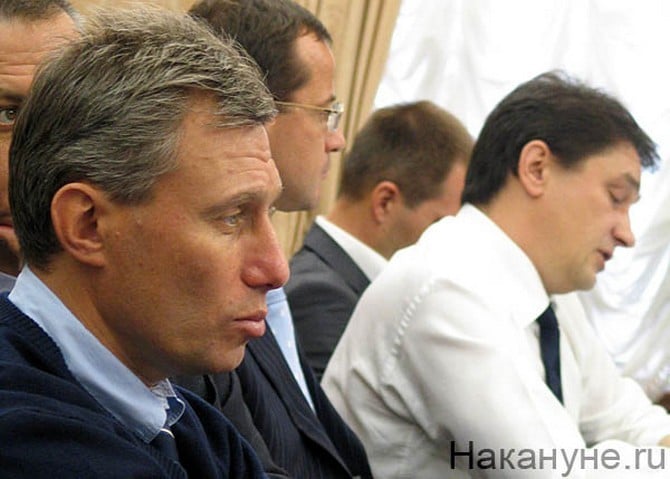 At one time he hiked through the desert in an attempt to re-enact the exodus of the Jews through Egypt. He is quite fervent about his Jewish roots and makes large contributions to the European Jewish Fund which tries to develop European Jewry and promote tolerance. He is also one of the leading members of the Russian Jewish Congress and along with Mikhail Fridman, Pyotr Aven and Alexander Knaster he is one of the founders of the Genesis Philanthropy Group. 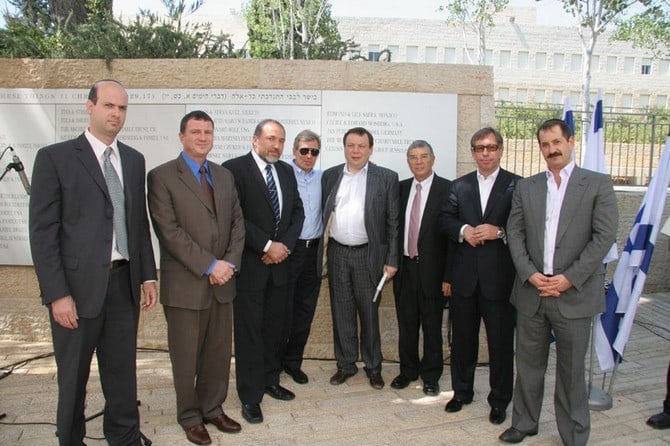