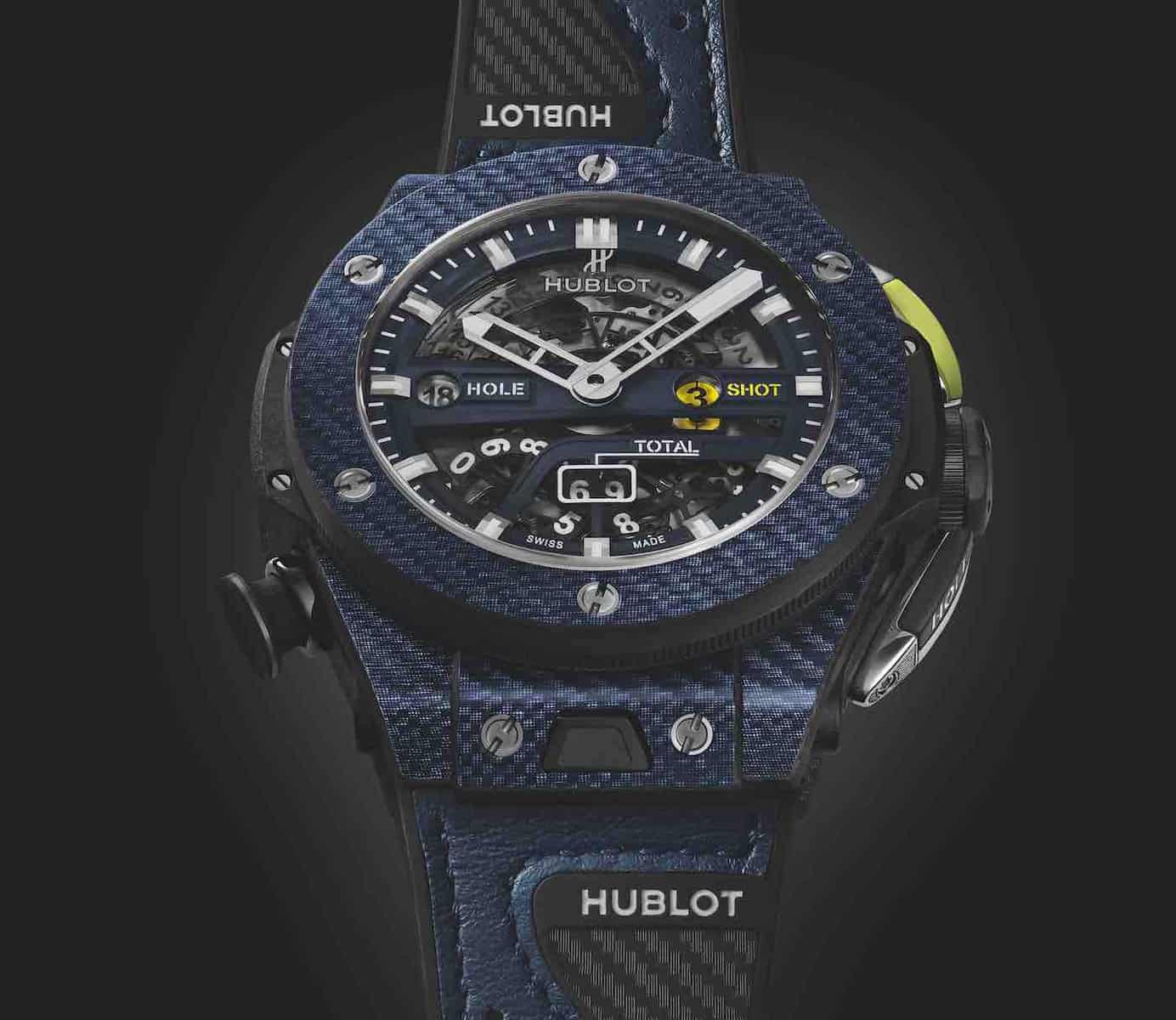 After its initial debut back in 2017, the first mechanical golf watch with aperture display just got itself a new stunning colorway. Hublot, in cooperation with World Number 1 Dustin Johnson, recently released the Big Bang Unico Golf watch in a gorgeous carbon blue finish, complementing the crisp white look of the first model which came out two years ago.

The new Hublot Big Bang Unico Golf Carbon Blue Watch comes with a small 45 mm case, but one that’s comfortable and robust enough despite what it seems like.

The case has been crafted from Taxalium, which is an ultralight and super strong material created by Hublot, a combination of fiberglass and aluminum topped with a thin layer of carbon. It takes 100 grams out of the watch’s weight, making it very light on the wrist. 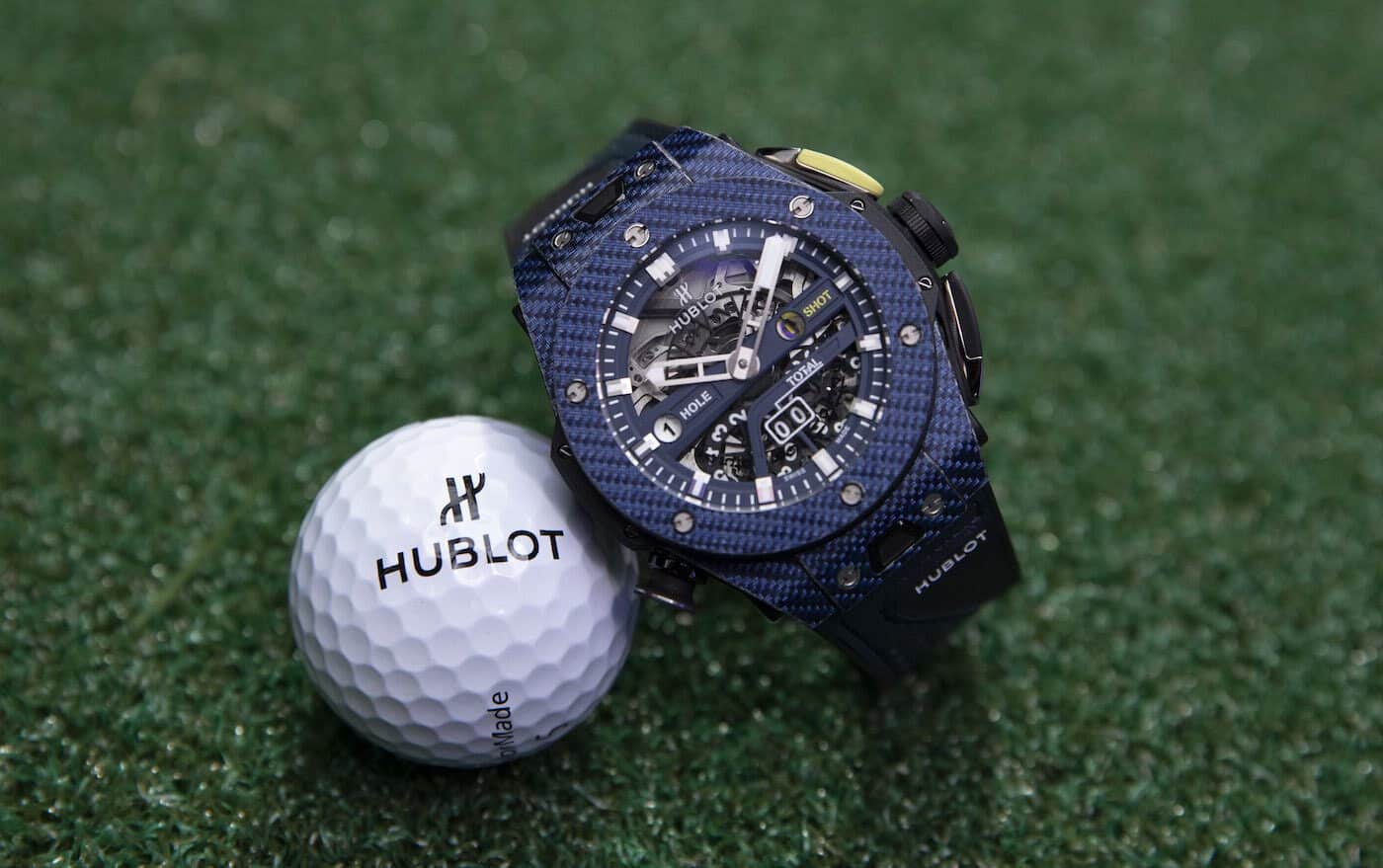 The timepiece features the MHUB158 movement with a good 72 hour power reserve and three pushers at 2, 4 and 8 o’clock to allow golfers keep their score. The first one counts the shots, with the hole number displayed at 9 o’clock through an aperture.

The 4 o’clock pusher records the hole, advances to the next and resets the shot counter at 3 o’clock while also keeping track of the total score through a window at 6 o’clock. The final pusher, the one at 8 o’clock is used to reset all the counters to 0 at the end of the round.

The MHUB1580 full skeleton movement is wonderfully displayed to impress, but it comes quite costly, having a price tag of $32,500, despite being only $1,000 more than the 2017 model. 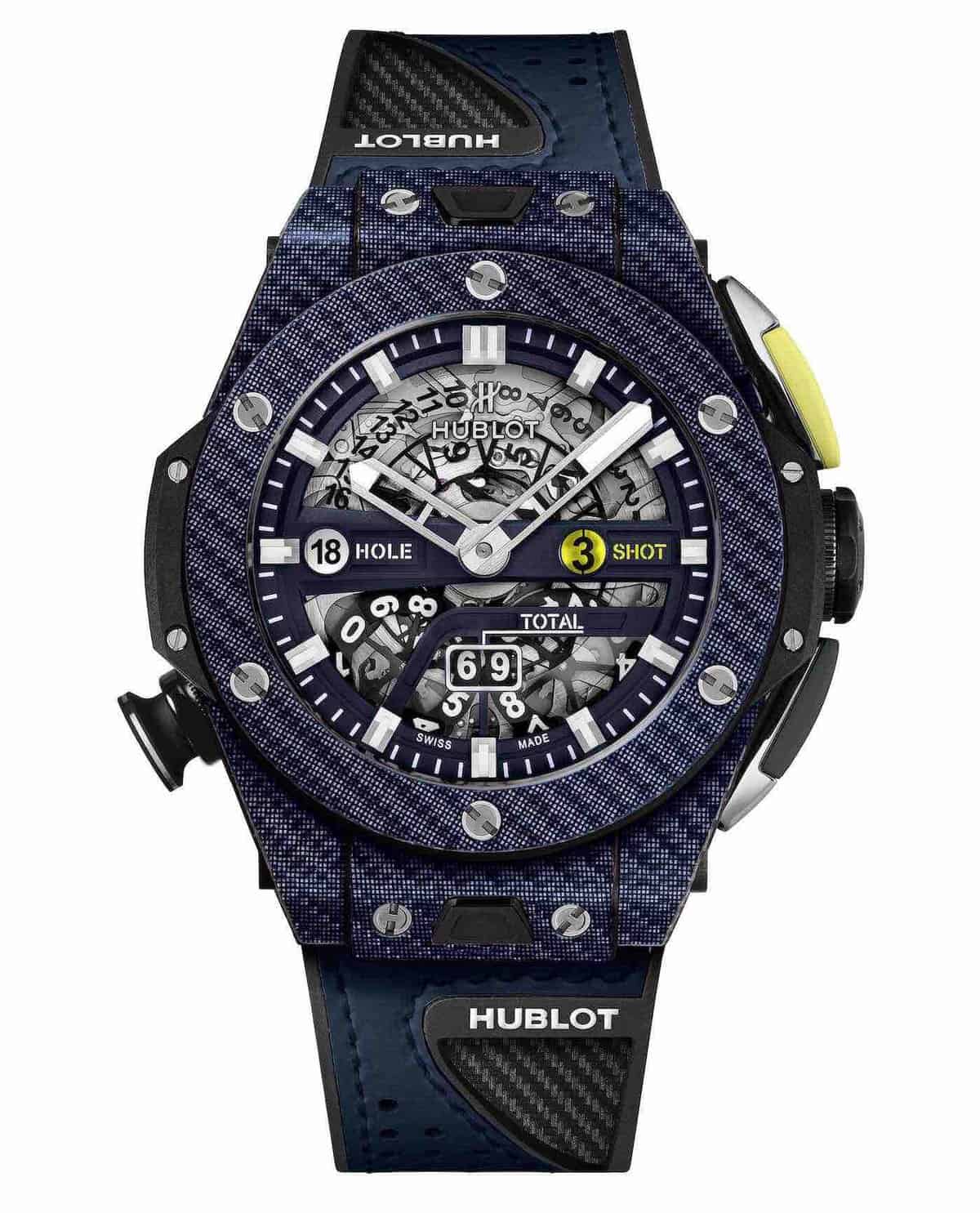 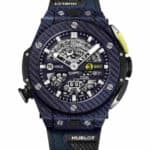 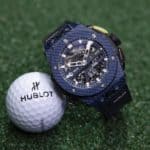 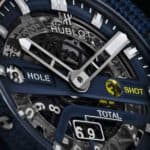 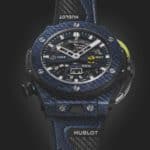 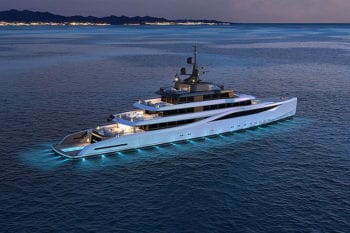 The 78m Slipstream is the Newest Superyacht Concept from Nauta Design