Villa Belvedere from San Francisco goes on a private auction 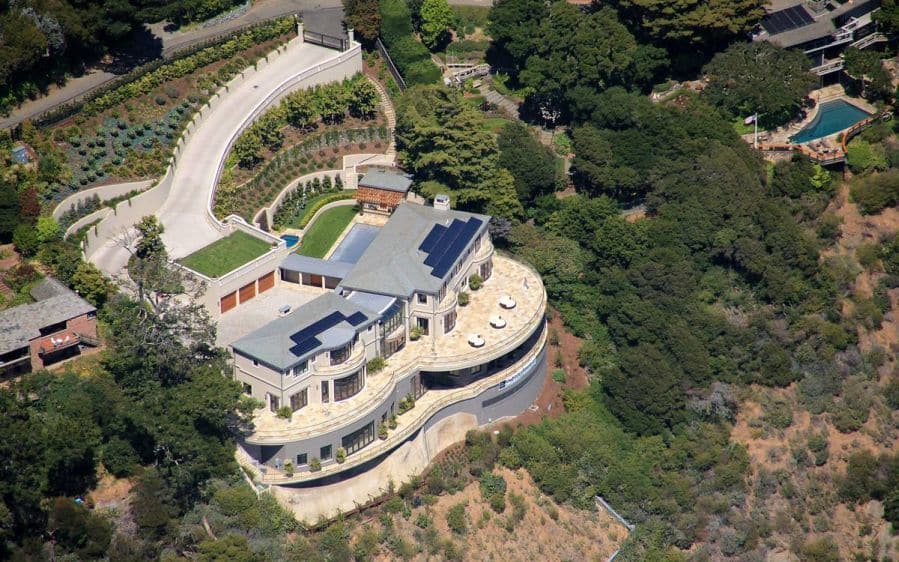 Although it may not appear so from these photos, Villa Belvedere is in fact a formidable residential propety. In fact, it’s San Francisco Bay’s largest, most luxurious and newest construction, 14,000 square feet of living space found atop a superbly landscaped and gated 1.14-acre property.

The original home was constructed during the 1930s for Angus MacDonald, having served as home to many affluent proprietors over the years. The staggering villa provides breathtaking panoramas over the San Francisco Bay area, of the city of San Francisco, Sausalito, Golden Gate Bridge  and the Bay Bridge.

Besides the fact that it could serve as quite a nice observation spot for those that enjoy the America Cup Challenger Series and Final Races, it has also served as site for the 41st Marin Designer’s Showcase, at the same time having been trimmed and arranged by 24 of the world’s most famous design brands each of them having been given the chance to work on a room.

The first Marin Showcase in Belvedere since the year 1969, its current owner had it designed by the acclaimed architect Sandy Walker. The process had roughly taken around 30 years.

The residence also embodies wrap-around decks which spread over multiple levels, alongside expansive terraces which merge indoor living with outdoor experiences. It comprises a total of 7 en-suite bedrooms, designed recently, 9 full bathrooms, 2 half bathrooms, an extremely opulent master bedroom with separate wing and a top notch gourmet kitchen tied to a family room.

Amenities wise, this magnificent property includes a state of the art home theater system, gym with sauna and steam room, elevator that links the three storeys of the residence, 3-car garage, gated driveway with cobble stone motor court and parking for up to 15 cars, an outdoor swimming pool, measuring 50 feet, with poolside cabana and spa, and a temperature controlled 2,000 bottle wine cellar with tasting vault.

Furthermore, aided by solar power, this Smart House also comes with integrated top notch technology, many of its features being controllable remotely via Internet or mobile phone.

The house was listed for sale at a whopping $45 million, and it is now under the hammer, with a starting bid of $25 million. It will almost definitely become the most expensive residence in San Francisco after the auction, a title currently owned by a home on Broadway Street, which was in turn listed for sale during mid 2012. 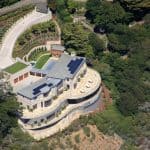 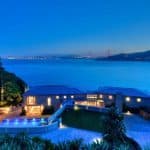 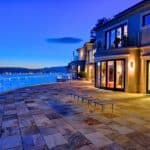 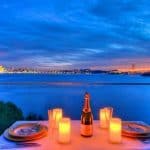 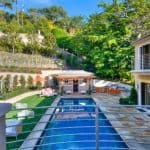 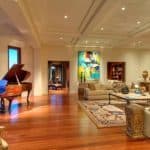 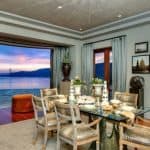 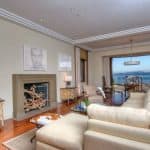 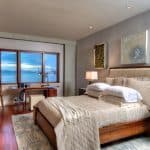 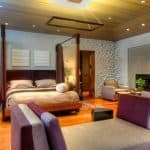 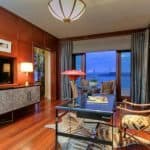 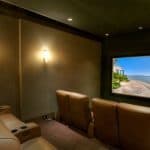 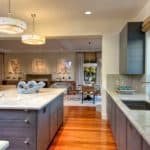 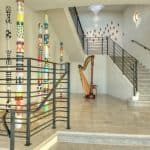 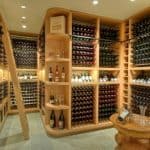 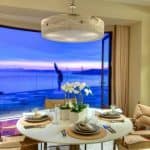 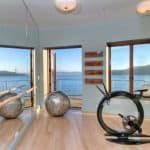 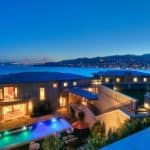 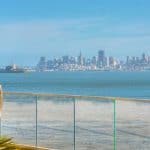 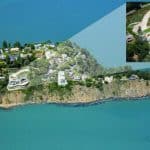