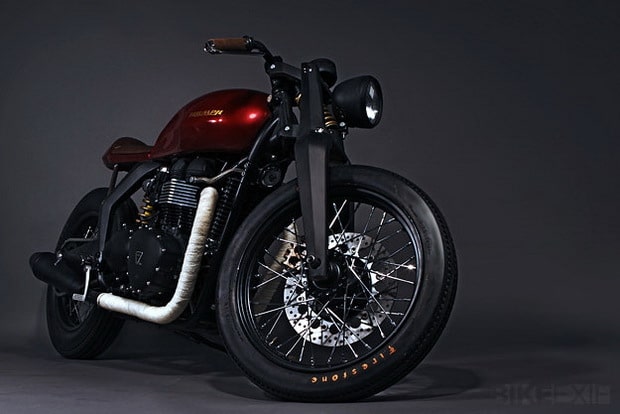 The dream of designers Roy Norton and Tom Kasher was to create their own Triumph Motorcycle concept. After graduation, they’ve managed to find work-spots within the Xenophya Design Studio, thus fulfilling the wishes they had during university and creating the Triumph Speed Twin concept.

The concept features a retro theme combined with modern-day performance. They’ve proposed the project to Triumph’s Product Engineer Simon Warburton and so managed to catch his attention. He agreed to their penned-down concept, thus presenting them with a challenge – to build “a bike based around our 865cc air-cooled parallel twin, styled to appeal to younger riders”.

The guys followed the idea and thus the Triumph Speed Twin Concept was born, based on a Triumph Bonneville. They’ve inspired from bobbers, café racers and earlier Triumph models, modifying the Bonneville and adding girder forks for a retro touch.

The seats and grips of this concept are covered in Barbour cloth for more style, while the filter cap and instruments also got overhauled. The pictures show the resulting motorcycle, made of foam, board and automotive styling clay. This doesn’t end here though, the bike being built into a full-scale model with Firestone tires, Thruxton brakes and inverted levers.

This way, Rox’s and Tom’s dreams became a reality, being just a step away from taking this wonderful piece of engineering into production. We can’t wait to see more of their creation during the upcoming months. 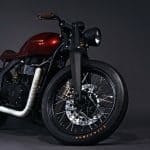 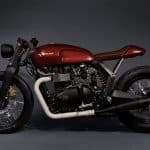 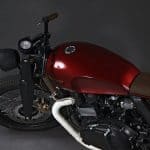 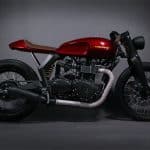 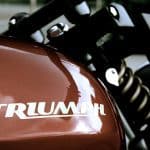 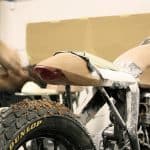 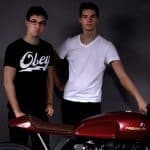