Top 10 Most Expensive Apps and Games for Your iPhone 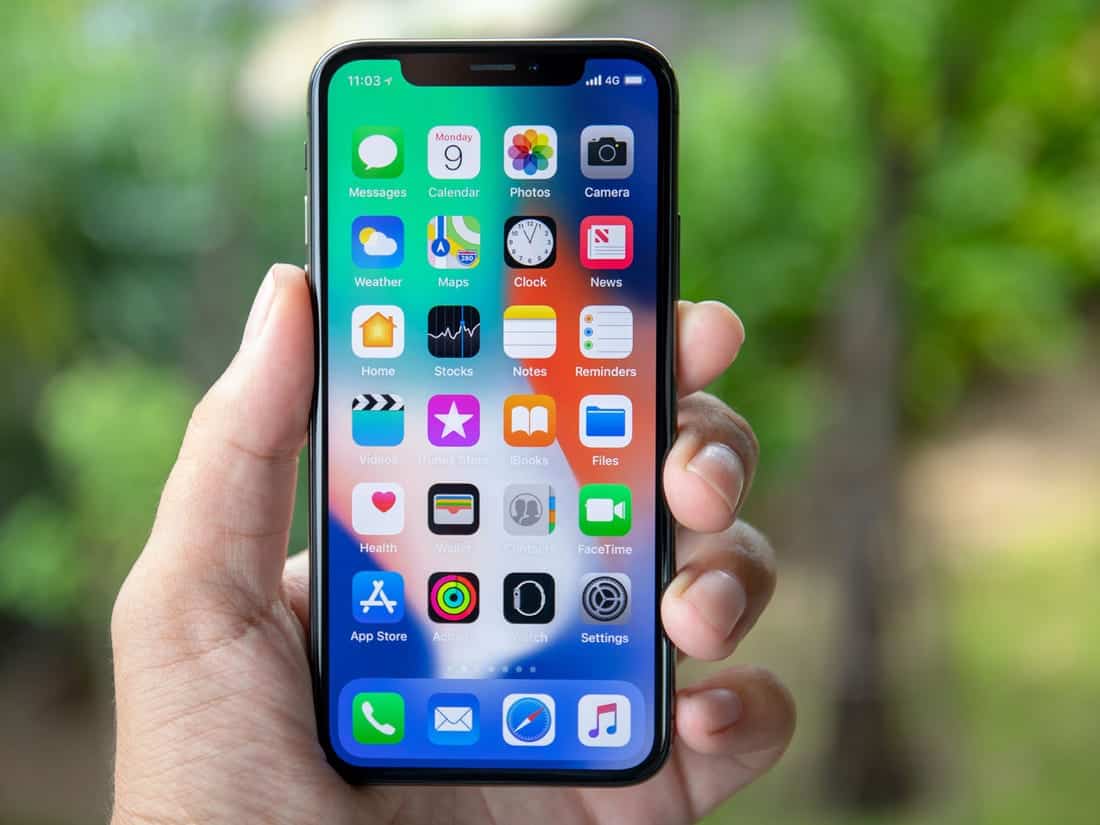 Got money to burn? Looking for an app that offers something just a little bit more than the rest? We all know that most of the time paid apps offer more than free ones; they offer perks that you can’t get unless you dig into your wallet. While most paid apps are reasonably priced, some have incredibly high price tags but.. do they offer the goods? Do they deliver on what that expensive price promises?

Only you can decide that but here, just for your perusal, are ten of the most expensive apps that the iOS app store offers: 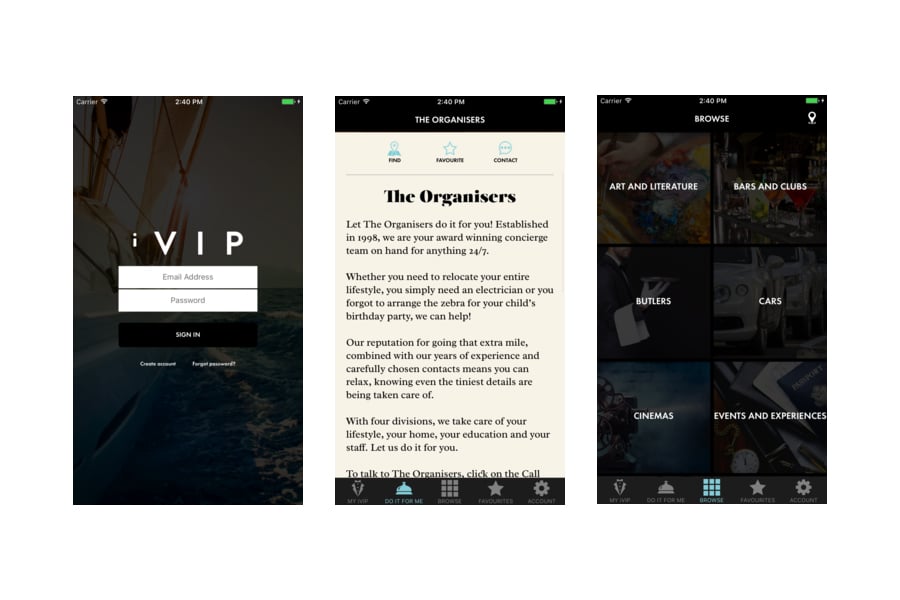 Not the most expensive app in the store, but at $999.99, iVIP Black seriously lives up to its name and price tag. Sometimes called “The Millionaire’s App” iVIP Black is partnered with many of the biggest names, offering users lots of perks. You can get free room upgrades at hotels, access concierge services directly, get priority reservations at some of the swankiest and most popular restaurants, free amenities, and even invites to the best parties.

Plus, the app allows you to easily book a private jet, a private yacht, even a private island because what multi-millionaire wouldn’t want to do that? And if you have this app, well, you must be a multi-millionaire, right? You can download apps like these from the Panda Helper appstore. 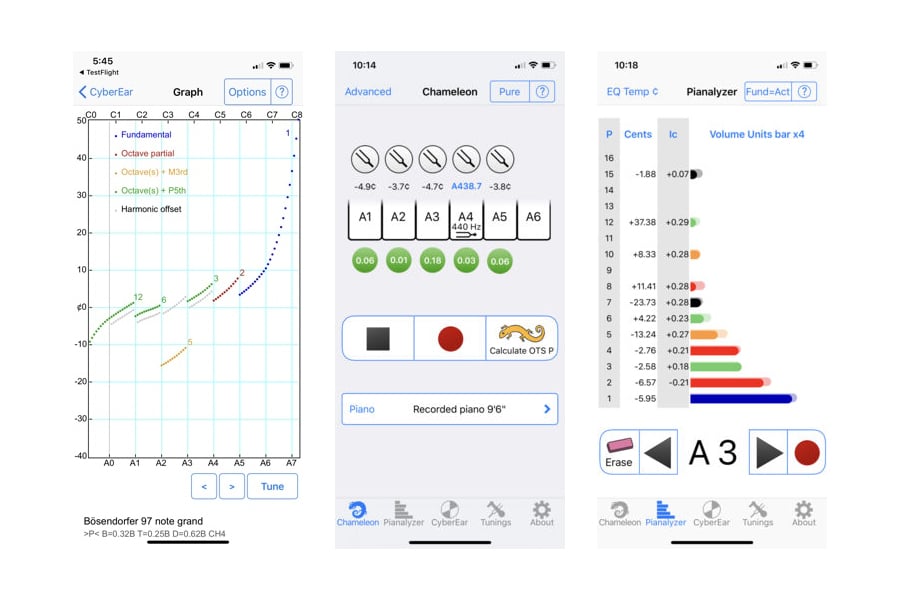 Reyburn Piano Services Inc is one of the top names in piano tuning, specifically digital tuning and this app took them years to develop.  It is only available in the iOS app store and is aimed at professional piano tuners who have the knowledge and equipment they need to do the job.

The app offers a user-friendly layout designed by a professional piano technician, and support is on hand with an email or a phone call. And at $1399, that support has to be the best. But that’s not all you will pay – the app also requires you to pay for upgrades, making this the most expensive app in the store. 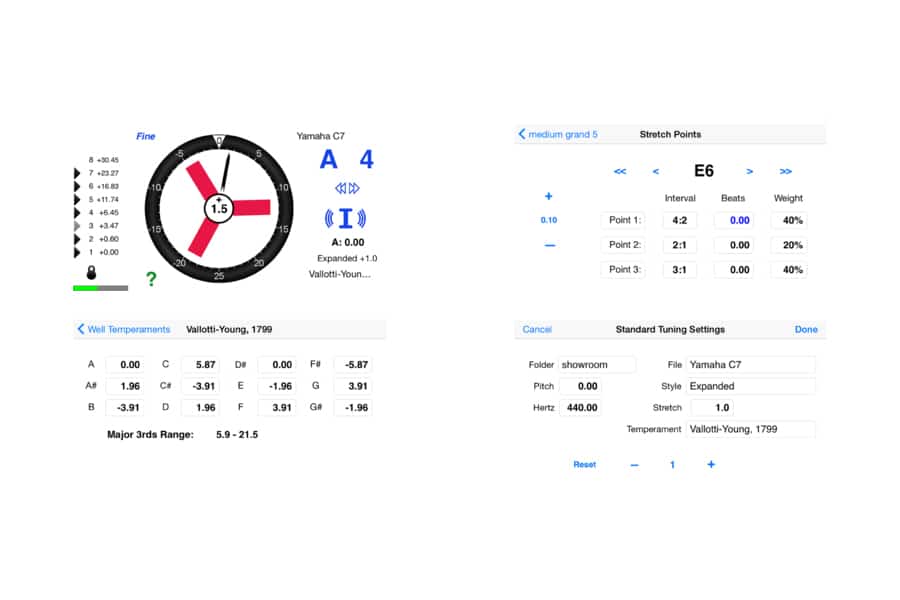 If your wallet doesn’t stretch to CyberTuner, what about Verituner, instead? At just $599.99, it is definitely cheaper but still high. Like CyberTuner, it is a digital tuning app for professionals and includes features like pitch raises, aural quality tuning, adjustable stretch, AutoNote, and you can even access some of the best historical temperaments.

If that’s what you want, then go ahead and purchase the app or, like any professional piano tuner, you could try doing it yourself. 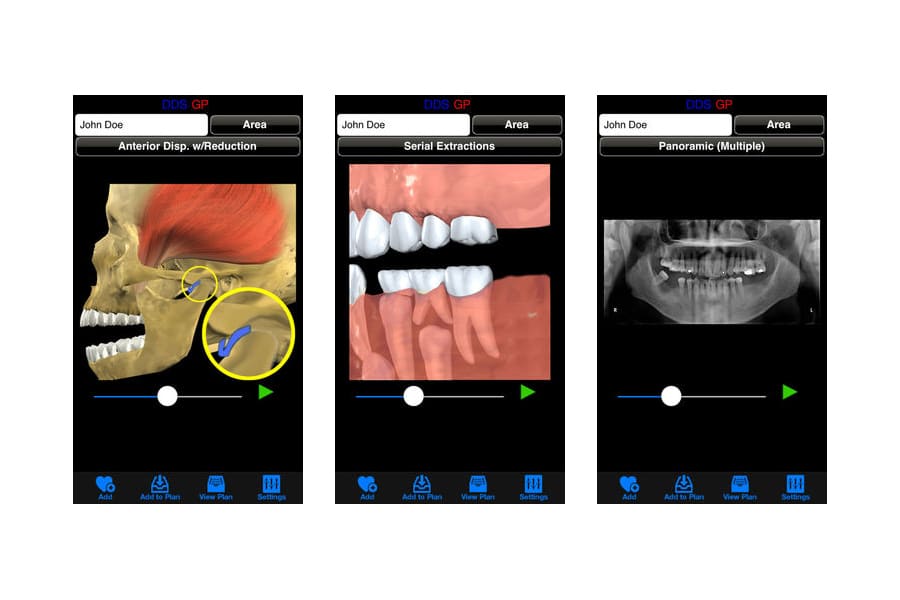 The DDS GP app claims to be the best “chair side case representation software” for dentists, but one would hope that a dentist would be a little more professional than using an app to show us what our teeth look like.

Sure, if you think it is the best your dentist can do, then feel free to show them the app. They may look excited to start with – until you tell them it will cost them $399.99 to purchase. Then, you may be looking for a new dentist. 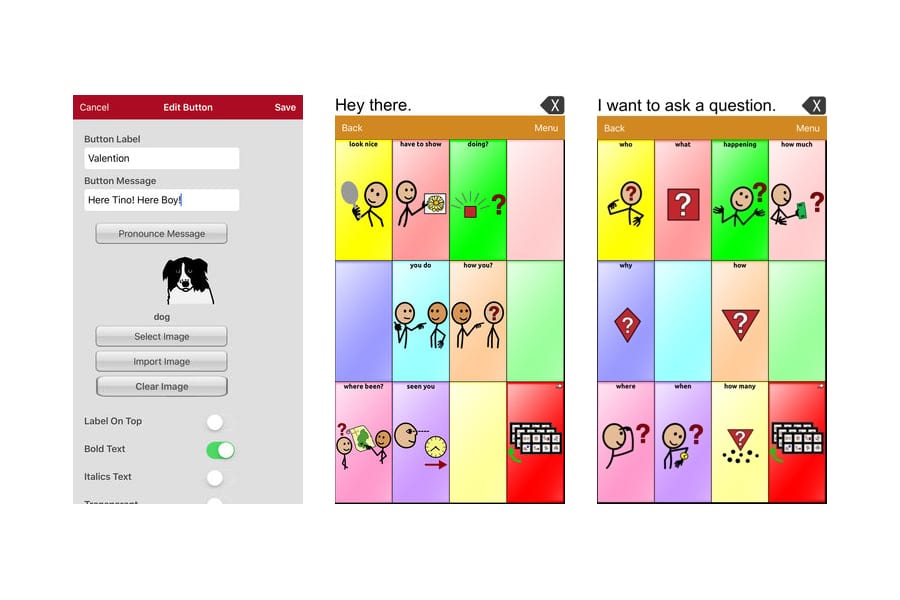 Do you have trouble speaking in your own voice? Know someone else that does? This app could be just what you are looking for. It is designed for people with ALS, Autism, and any other condition that may affect your natural speech and is an assisted tech app.

It lets you speak using recorded messages or a voice synthesizer built-in and, were he still with us, is something Stephen Hawking may have considered using – if he didn’t falter at the price tag of $299.99.

The Most Expensive Widget 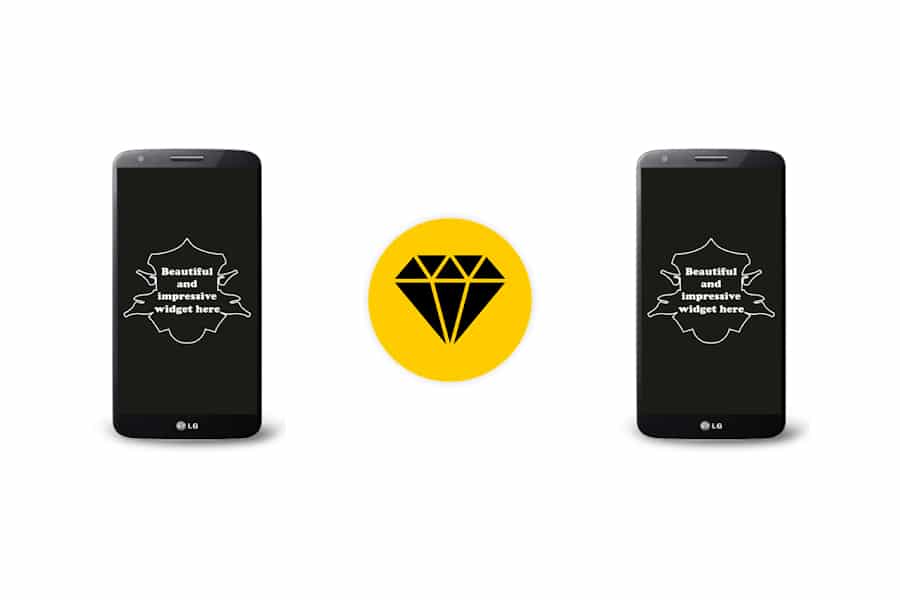 All of us have widgets of some kind on our phones or tablets but can you, hand on heart, say that you have got the most expensive one? Probably not, but if you want it, it will cost you a mere $284.99 to own this exclusive widget.

Just be prepared for people to make fun of you and not just behind your back, either. After all, who else would spend almost $300 on one widget? I understand some of us pay that much on the best iPhone cases, but a widget? Really? 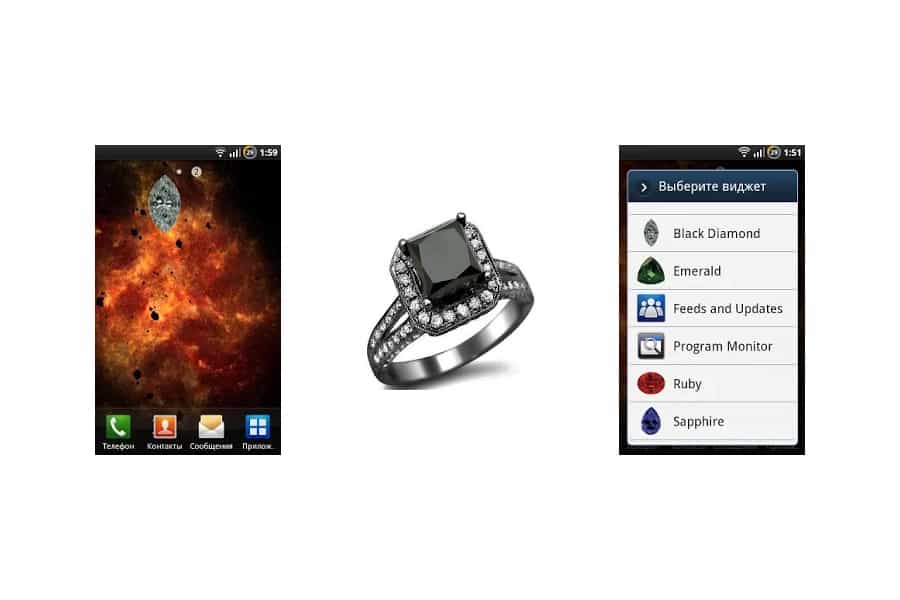 This is another incredibly expensive widget, and, to be fair, it doesn’t really have a lot of use. It’s like having a virtual jewelry store on your iPhone but without everything that makes those jewels desirable and valuable. And the developers know that, aiming their app at men who want to have the most expensive app just because they can. 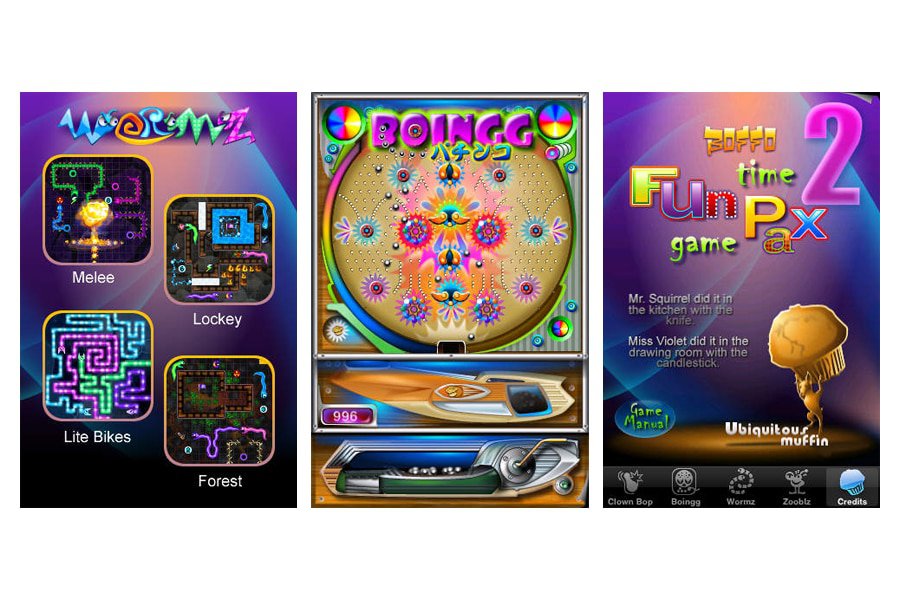 $299 for one game. That has to be the most expensive game every except its more than just one. This app has several games bundled together, including Beez, Bubbles, Wormz, Clown Bop, Boingg, and Zooblz.

Regardless of how many games there are, it is still an expensive way to pass some time, and it is worth noting that when this app was first released, it was a good deal cheaper. So, someone got greedy, and the result is this – an overpriced app full of games that you probably wouldn’t play anyway. 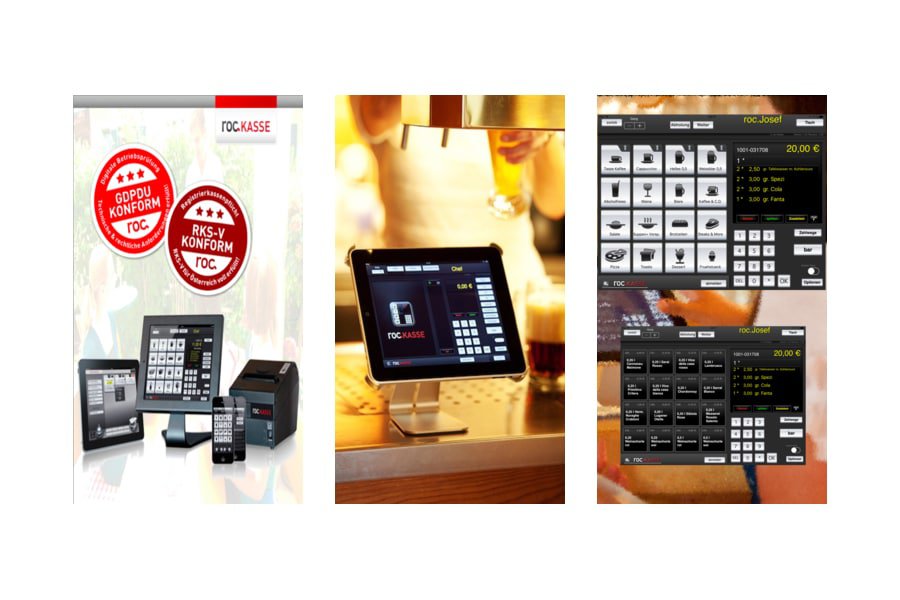 Do not confuse this with Cash App – app. Cash isn’t free, and it certainly isn’t popular. You also can’t really use it for P2P (peer-to-peer) transactions, and you can’t use it for casual purchases. So, what is it? It is, in actual fact, a cashier system.

You’ve seen something similar in any modern restaurant and, in theory, it’s a great idea. Unless you factor in that it costs $999.99 to buy, which explains why it doesn’t have any app store reviews. 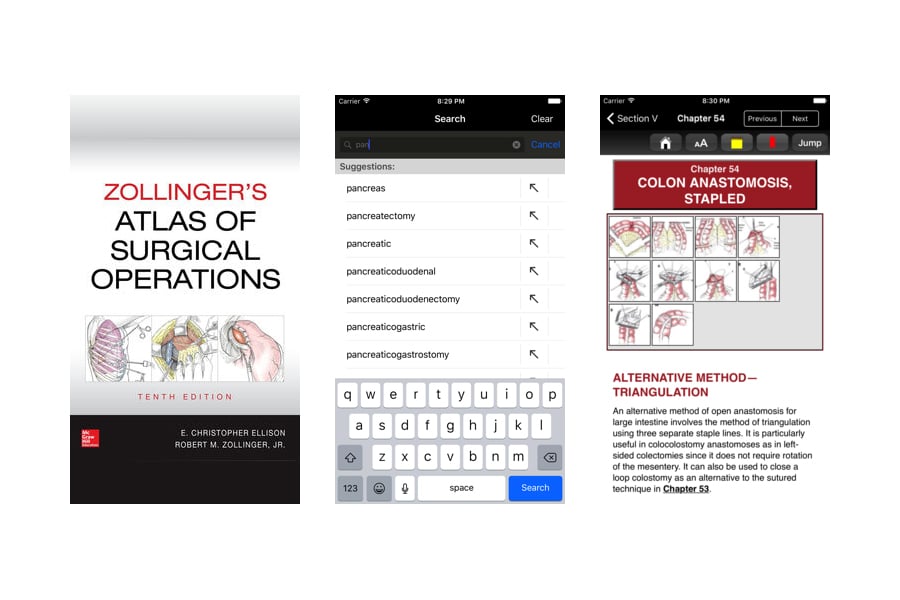 Last but not lease is a surgery atlas app. At just $119.99, you could save yourself a ton of cash in hospital visits. Why, you could even dissect yourself and put yourself back together, just like the pros at the hospitals do.

Seriously though, this is one app we would NOT recommend anyone buy and definitely not try. Some things should be left solely to the professionals, people who have spent years training, and not a piece of software!

Well, there you go – these are the most expensive apps in the app store right now. Are you going to try them? Is anyone? 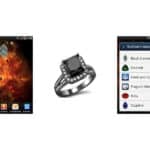 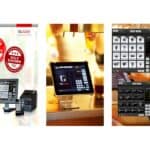 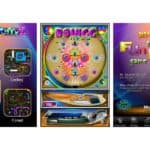 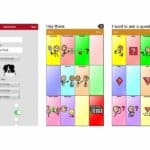 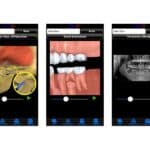 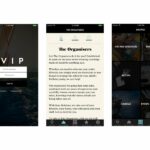 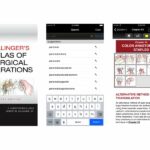 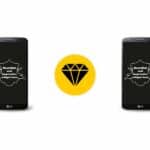 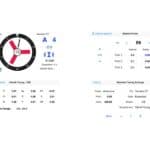 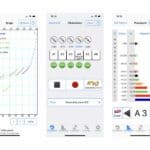 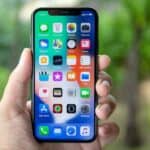 Tags:
Previous Article
The Pearl Royale is the most expensive chess set in the world
Next Article
These are the 5 Richest Universities in the World