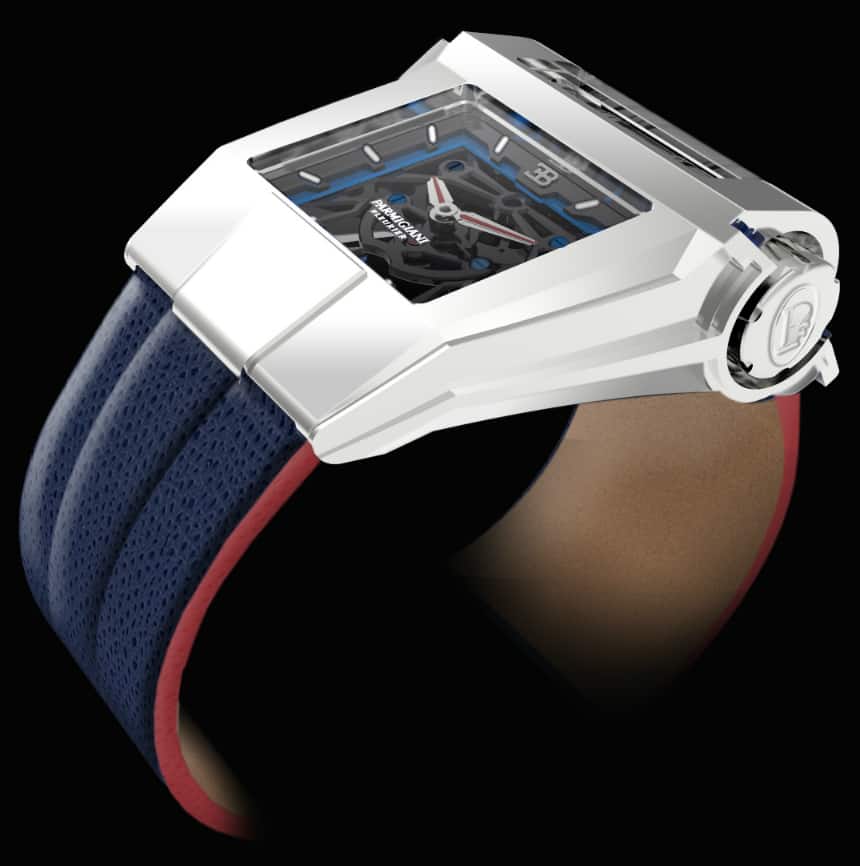 I’m sure we’d all love to travel in time, and enjoy the perks that come with such a scientific achievement. However, from time to time, it seems like the future actually comes to us. You see, Parmigiani has been collaborating with Bugatti for the past 12 years on various limited edition timepieces.

And with the Bugatti Chiron coming to reality straight from our dreams, an equally impressive timing tool had to follow: the Parmigiani PF Bugatti 390 Concept. Unveiled at the Geneva Motor Show, alongside the Bugatti Chiron, the watch is of unknown size, since no official figures have been mentioned.

The 390 Concept watch was meant to adorn your wrist beautifully, although it sits rather high – something common for all high-complication Parmigiani Bugatti watches. 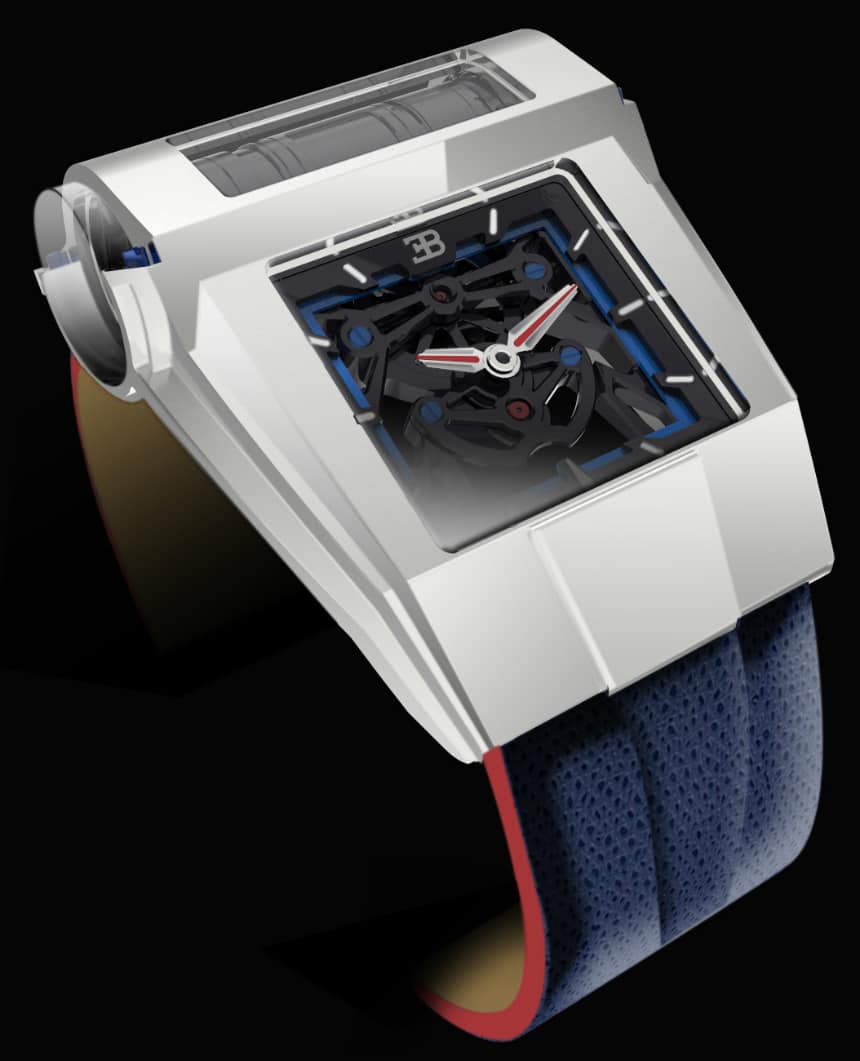 The Parmigiani PF Bugatti 390 Concept shares some design cues with the new Bugatti Chiron, like the unique blend of curves and sharp angles. The top-rear portion of the watch is actually similar to a tube containing the movement’s barrels and other components.

The barrels of the watch have been engraved with the name of Louis Chiron, Bugatti’s famous racing driver, who also inspired the name of the automaker’s new supercar. The intricate details of this watch seem difficult to go through, although a keen eye will make a note of this without talking about it.

This is a cool new piece and a fascinating expansion of Parmigiani’s Bugatti series. With a uniquely shaped movement, a funky and spectacular in-house caliber, the concept doesn’t come with a price-tag, yet, but six-figure prices come to mind. 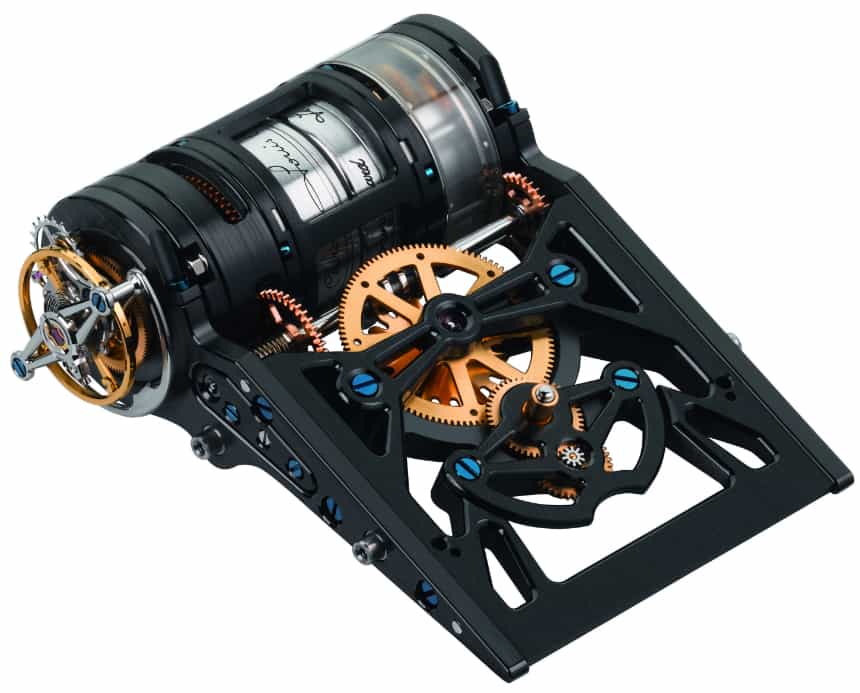 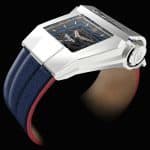 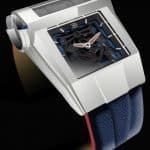 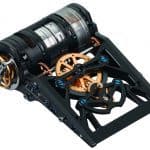 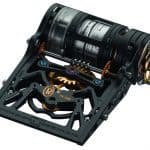 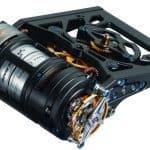 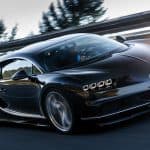 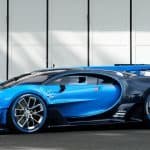 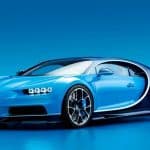 Tags:
Previous Article
These Ha Long Bay Villas Will Make you Move to Vietnam
Next Article
The Seaplane Is An ICON Worth Remembering