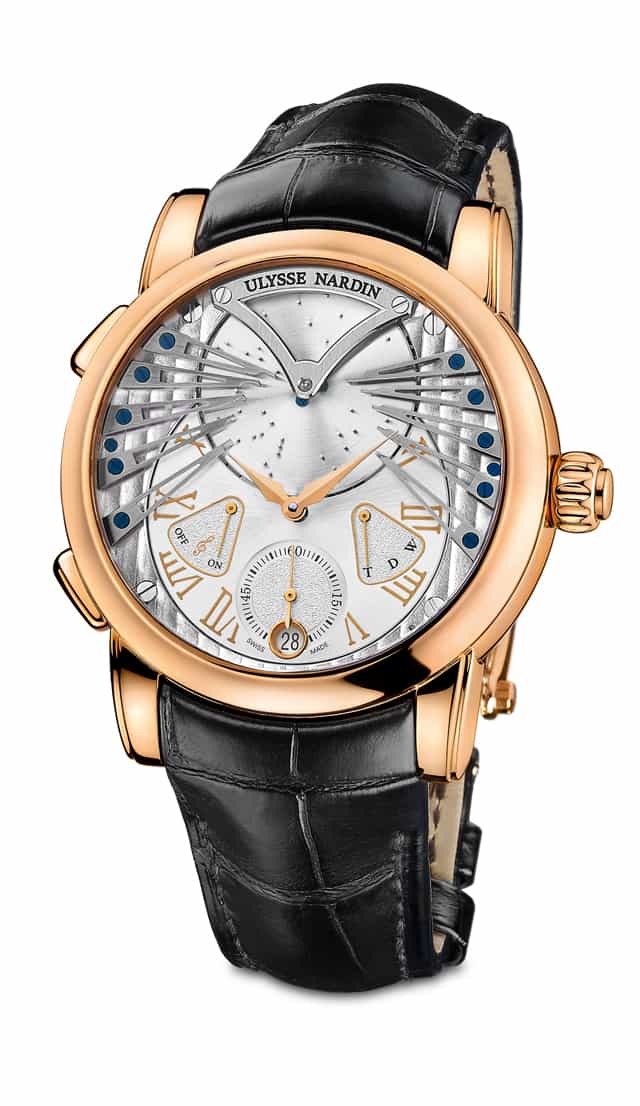 Watches that play music may not seem such an achievement to many, as today’s electronic watches can do it with ease, even play MP3s. A mechanical watch doing it, however, is out of the extraordinary, something in excess of exquisiteness. Ulysse Nardin has recently come up with a timepiece so-called Stranger, which is able to reportedly play the similarly appointed tune composed by the master artist Frank Sinatra, “Strangers in the night”.

The song was one of the greatest hits under the signature of Frank Sinatra, fact that translates into this piece, which is one of the greatest watches ever manufactured by Ulysse Nardin. The wristwatch is able to play the tune on the wearer’s request or at the strike of a new hour. Inside it, we can find a mechanical self winding movement with Silicium technology for the escapement and an anchor based on Ulysse Nardin’s UN-690 engine. In addition, a remarkably useful feature is the crown, which also works as a pusher button, easing the process of setting the time.

The exquisite timepiece was unveiled on the 13th of March, in Zurich, on the occasion of the manifestation that celebrated the partnership between Ulysse Nardin and Dieter Meier. The charismatic figure is also the brand’s resident musician and conceptual artist. Unfortunately, the watch cannot play the voice of Frank Sinatra, but the superb classic tune was gorgeously recreated by Mr. Meier.

Happily, the timepiece boasts both the mystique and exquisiteness that characterize Ulysse Nardin timepieces and the legendary masculinity and elegance of late Frank Sinatra. These are the reasons it is available in just 99 units, a true limited edition indeed, all of the pieces being crafted from rose gold. The strap relates to black leather, animal-sourced, while the dial is covered by a treated sapphire-crystal with anti-reflective properties. 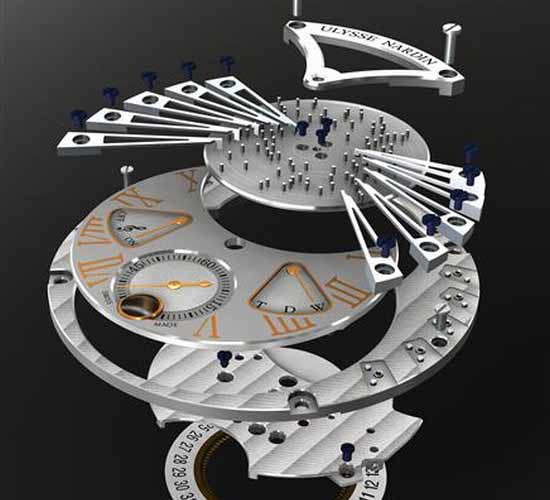 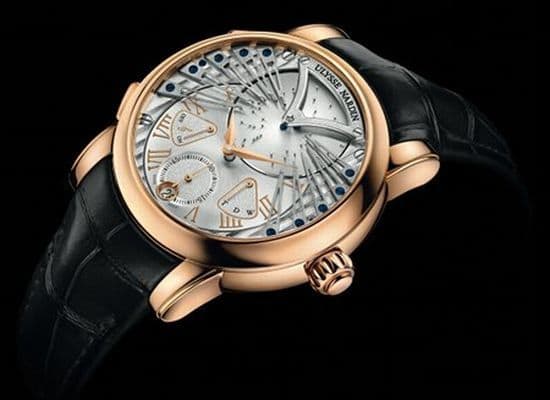 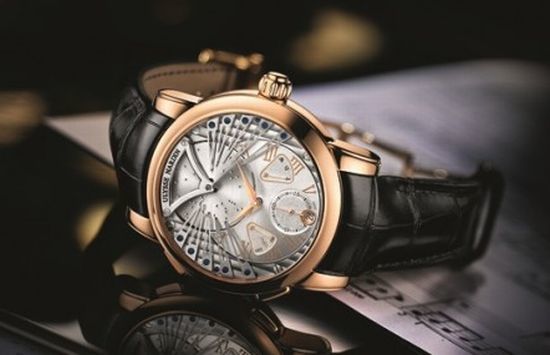 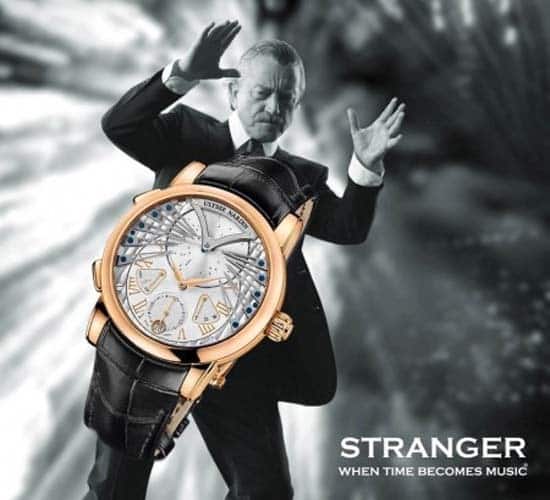