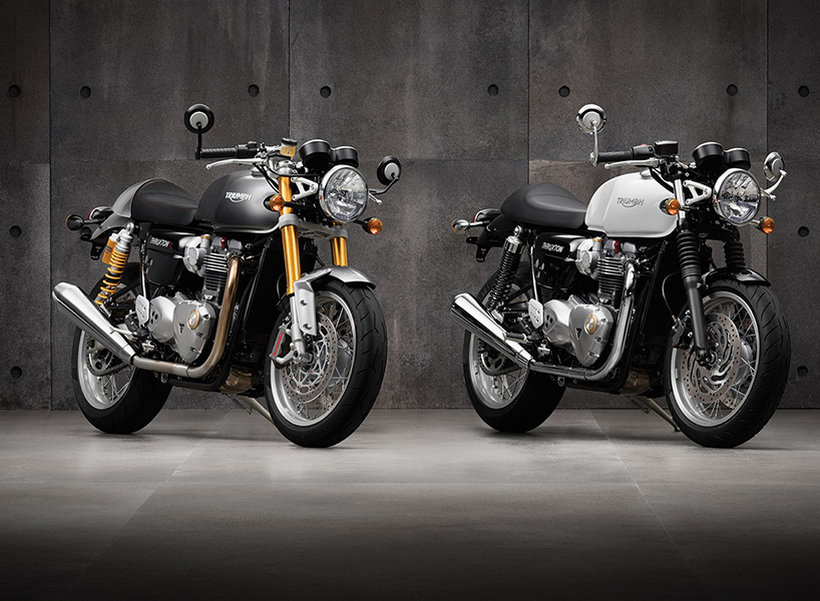 Originally called the Thruxton Bonneville, this ravishing bike was initially a limited edition production-class racer that was hand built by Triumph back in the 1960s, inspiring a generation of stripped-back ‘one-off’ café racers. The largest British motorcycle manufacturer has unveiled a modern successor to this beauty back in 2004, and now it’s back in our attention, better than ever.

Triumph has just unveiled the new generation of the gorgeous Triumph Thruxton, that even comes in a sportier, R-version, ready to give you hair-rising thrills. Powered by the company’s game changing 1,200cc engine, the upgraded bike still shows off its performance roots with its power, handling and agility matching the imposing styling that reminds us a little of the first Thruxton bikes. 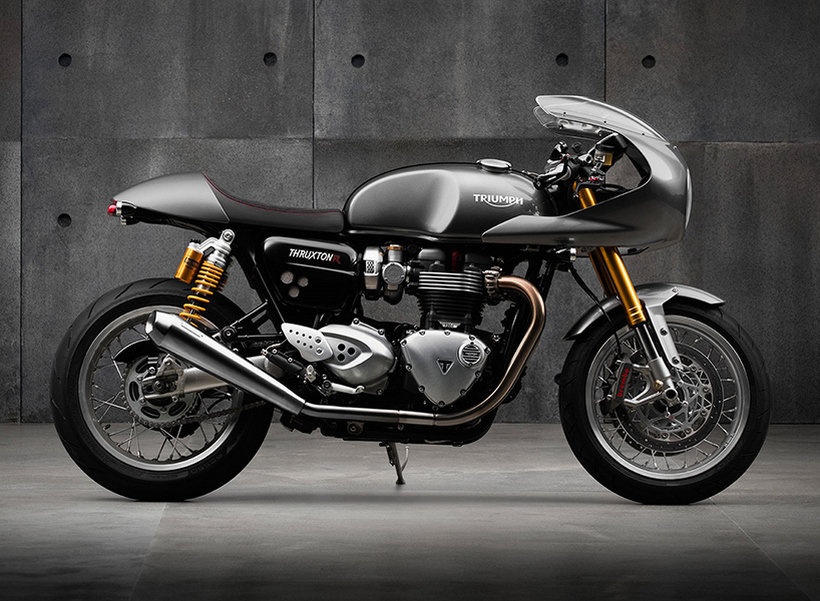 But those classy old-school lines are nowadays complemented by modern technologies, thus providing the rider with an exhilarating and enjoyable experience. The Thruxton R may very well be the ultimate modern, yet classic café racer, and such a statement is supported by Brembo monobloc calipers, Showa big piston forks, a cool suspension from öhlinsrear  and Pirelli Diablo Rosso Corsa tyres.

With 96 hp 82.6 ft.-lbs. of torque on tap, the engine allows the R model to be as savage as possible while also speaking volumes in terms of engineering and refinement. Riders will probably appreciate the improved handling, that goes hand in hand with the new suspension, the bike’s responsive brakes or its perfect chassis balance. Who could refuse such a treat? 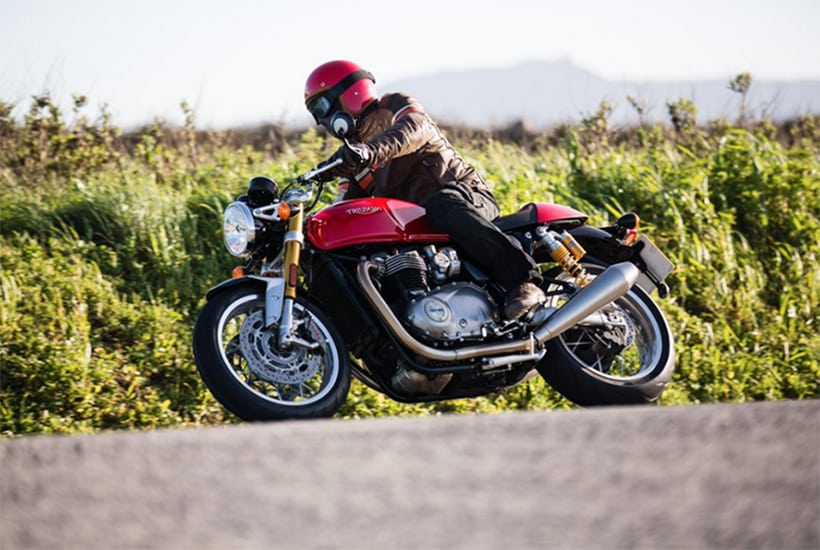 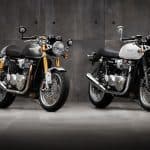 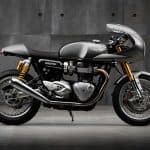 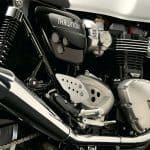 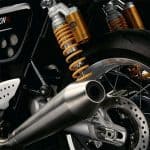 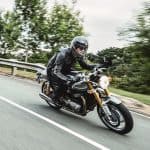 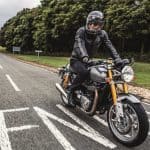 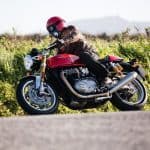 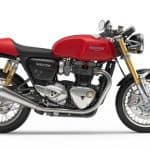 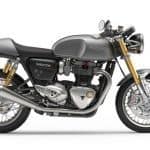 Tags:
Previous Article
Eden Roc Miami Beach is the Place Where we Would Retire
Next Article
Mikol Marmi Will Make Your Business Partners Marvel

The New Beauty and The Beast: Triumph Rocket III TFC