The Top 10 Most Expensive Golf Clubs in the World

The game of golf is in itself a game reserved for a select public from the very beginning. It’s a fine sport that few are able to fully understand. With unclear ancient origins, the game of golf evolved into its modern form in the 15th century Scotland.

While the golf course doesn’t have a standard form like in other games such as football, there is one important element for which every detail counts. It’s the club. The first golf clubs appeared in Scotland in 1503-1504. They were the clubs with which the King of Scotland played.

Since then, golf clubs evolved so much, especially with the development of technology in the latest years. While there’s a vast amount of options when it comes to choosing a golf club, the details make all the difference. The materials used, the weight, the angles, the construction, everything matters. And then the amount of money you invest in them.

While an expensive club doesn’t guarantee that a shot will be perfect and the ball will fly straight to the hole it was supposed to, it will certainly boost a player’s status.

For those of you who reached that level of extreme precision in the game and there’s nowhere else to go, then a touch of good craftmanship or even precious metals and gemstones may make a difference. At least in their pockets and bank accounts.

Here are the Top 10 Most Expensive Golf Clubs in the World: 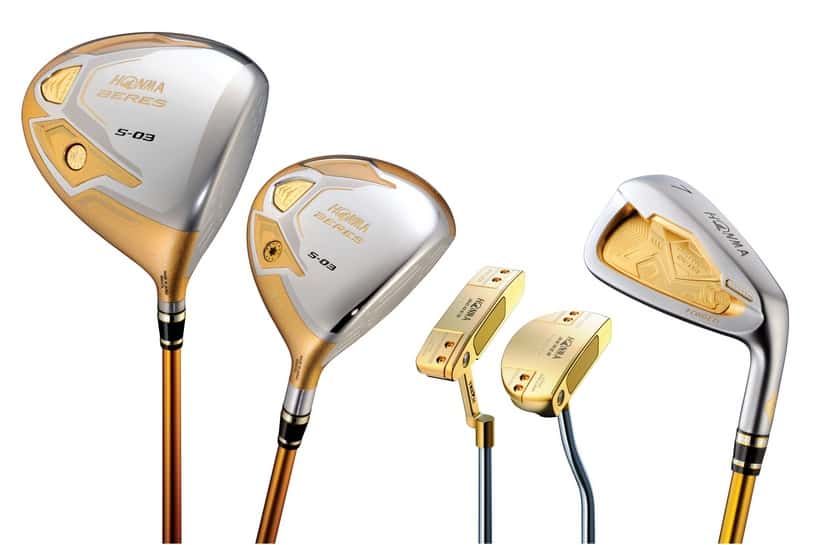 Honma, one of the most renowned companies in the field, uses fine premium materials and the skill of over 400 craftsmen to create some of the best golf clubs in the world. Always hand crafted with great care for details, a Honma club’s manufacture is never rushed. You might need to wait around two months to get your hands on one, but the wait is always worth it.

If you’re one of those high level players, you might be impressed by the 24-karat gold plating and Pt1000 platinum. One club in Honma Golf’s Five Star set is worth $5,400, while the entire set costs $75,000! 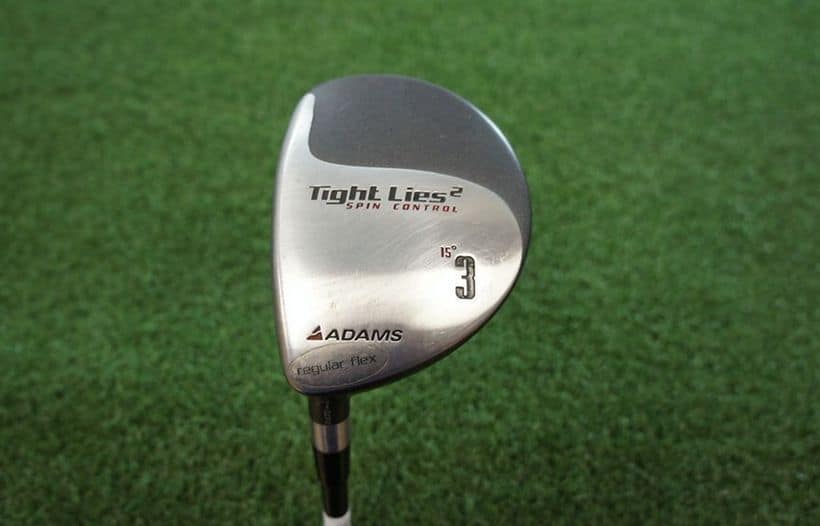 The Texas based golf club manufacturer Adams Golf specialized in creating customized golf clubs for specific players. Hank Haney, the coach of the worldwide famous player Tiger Woods, got involved in the company at some point. The result? The Tight Lies line of golf clubs, which became successful and started selling well.

Out of that line, the Spin Control club was their most expensive with a price tag of $8,500. 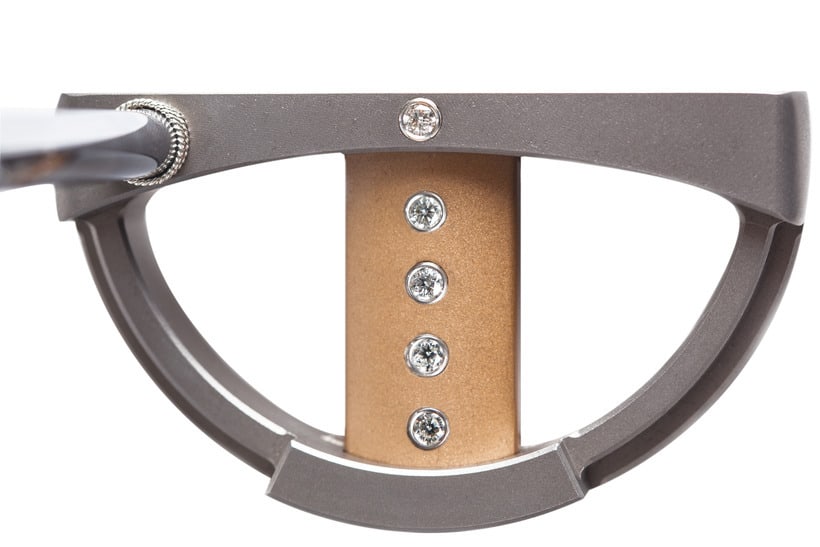 Well, I guess that’s what you get when you have a custom jewelry designer involved in the game of golf. You get a whooping price tag of $10,000 for a golf club with five exquisite diamonds on it. Will that help you win the game? Probably not. But will others envy you on the golf course for having one of the most gorgeous looking golf clubs? Hell yeah.

This limited edition Titleist Scotty Cameron was produced in only 21 units molded from brass or cooper, exactly like the one that Tiger Woods used in his most outstanding victory in 1997.

If you want to get your hands on one of those 21 special clubs, you’ve got to be ready to empty your pockets of $20,000. 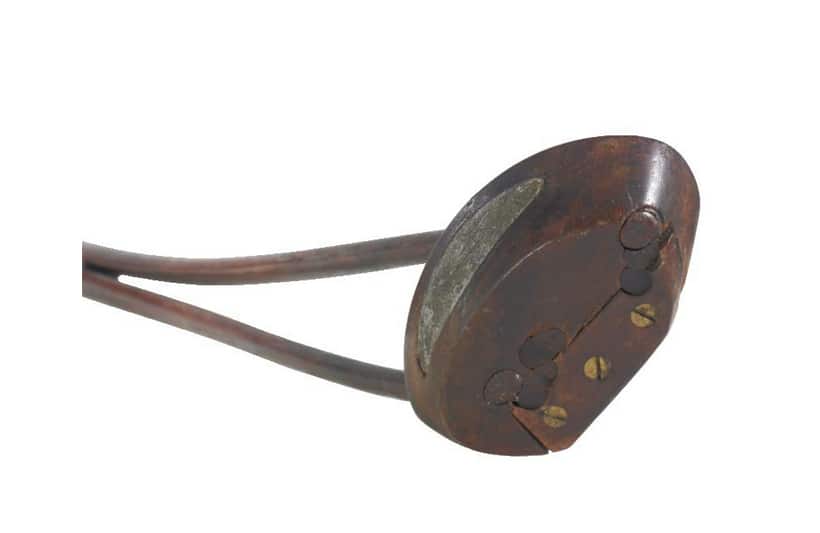 Spalding is a name associated with the sports industry for such a long time. Many of you might know it for its basketballs, but the company, created in 1876 by Albert Spalding Jr., manufactures a wide variety of sports products. Decades ago, it used to create golf clubs also.

One in particular, the Palmer Patent Fork Shaft Wood, with its head named “The Spalding”, was sold at an auction in 2007 for the impressive price of $49,000. It was part of the collection of Jeffrey B. Ellis. 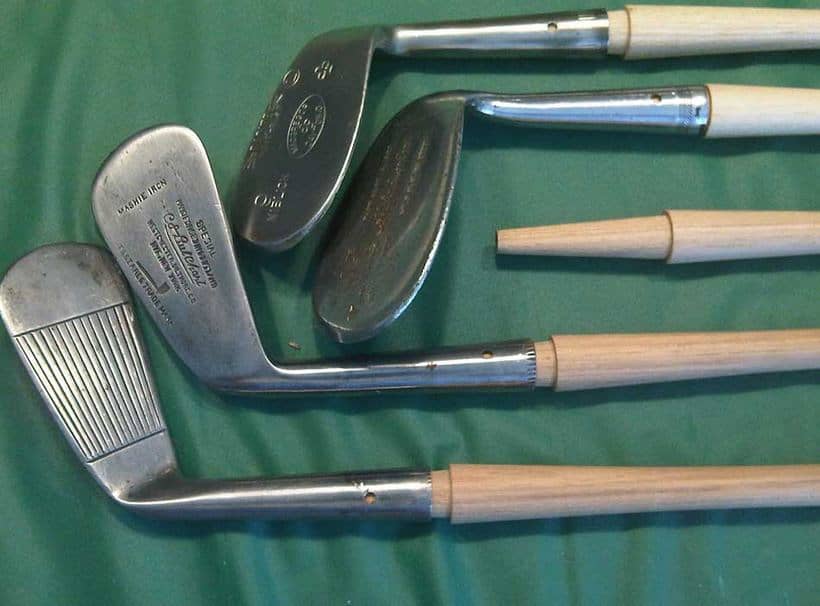 Next on our list is another collectible. Titled the Long Nose Scraped Golf Club, it was dated to the 18th century, but in spite of its age, it was still in a very good condition. 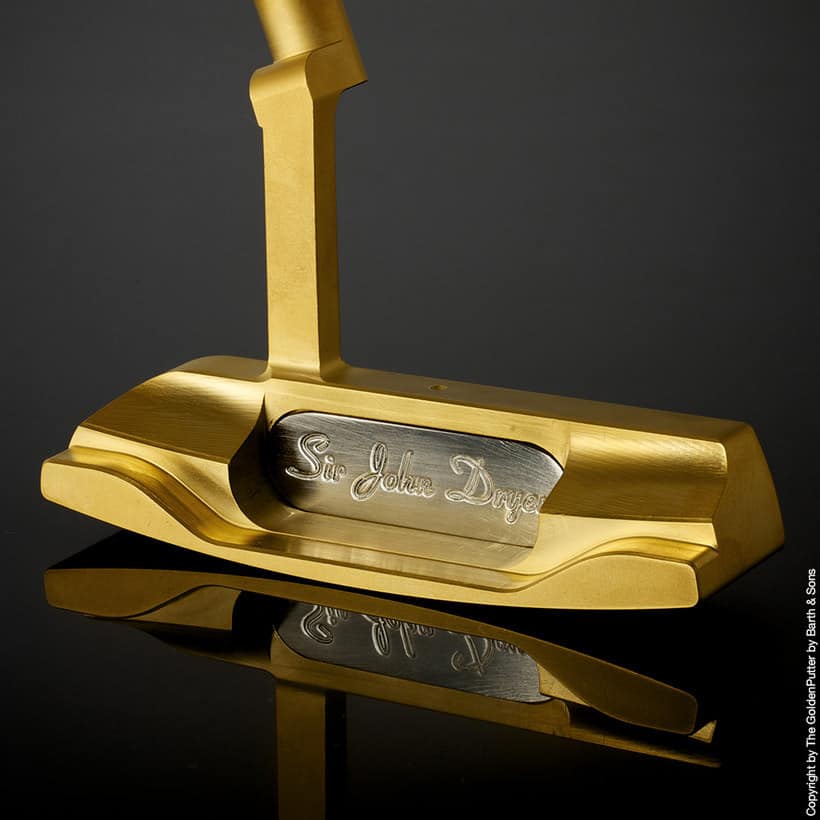 Crafted out of cherry wood, with a very thin coating of 24-karat gold on the shaft and diamonds encrusted on it plus a leather grip and head with crystal decorations, this breathtaking golf club comes with an outrageous price: $150,000. 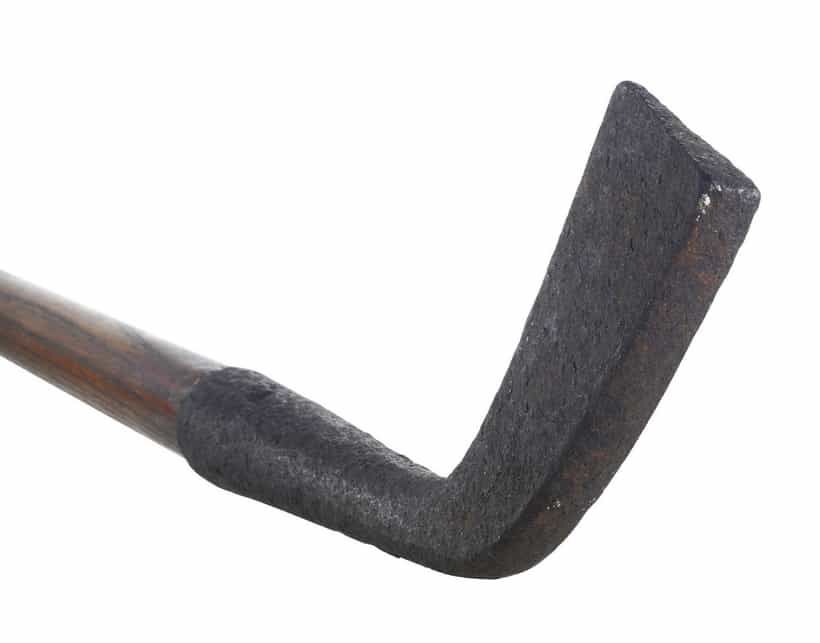 Another antiquity auctioned at the same 2007 Sotheby’s auction was this Square Toe Light Iron Golf Club. It dates from the 1600’s and it’s made out of light iron.

The selling price, an enormous $151,000, was justified only by the historical importance and by the scarcity of it. It’s known that there are only a dozen of golf clubs dated back to the 17th century. I guess you need to be both lucky and damn rich to get your hands on one of these. 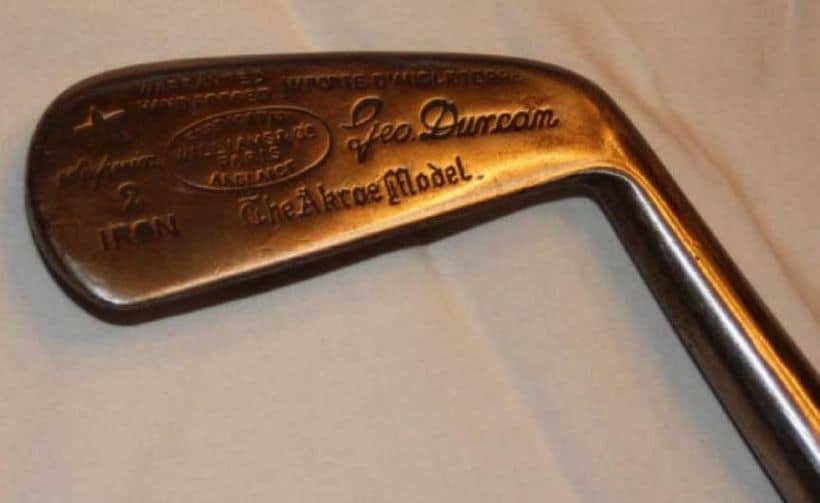 Simon Cossar is one of the first golf club manufacturers to ever sign his name on the products he created. One of his legendary pieces of work dates back to the 18th century. The club features a metal headed blade putter and a shaft crafted from rare fruitwood plus a complementary fastened hosel. 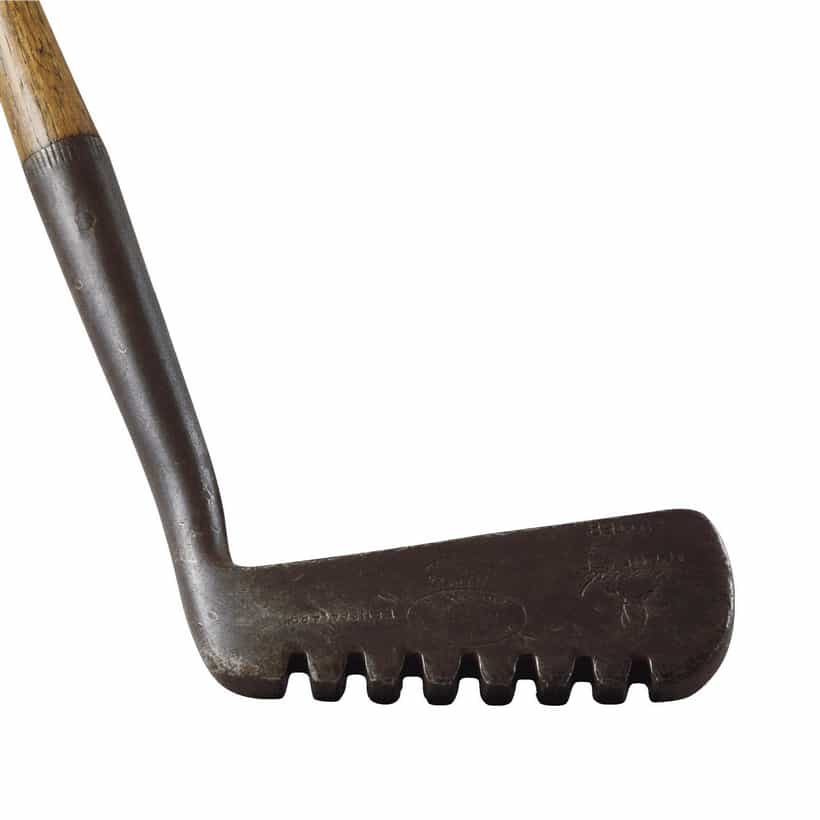 Number one on our list is the oldest verified golf club. It has the stamp of Andrew Dickson and it’s called the Long Nosed Putter. The club was dated back to the 1700’s and since it’s authenticity could be verified, it made it the most valuable golf club in the world.

Tags:
Previous Article
Progetto Bolide Concept Looks Like a Work of Art
Next Article
The Wonderful Niccolo Chengdu Will Take Your Breath Away