The Top 10 Most Expensive Beers in the World

Now this is an interesting subject for a great deal of people out there. Beer. We know you like it. We do as well. While this belief might go around that only champagne or wine are exclusive enough drinks to come with an extravagant price tag, it’s not entirely true. Beer is on this high-end market as well.

And believe it or not, it doesn’t do bad at all.

You might as well be surprised to find out that beer is the oldest drink in the world and that it comes in at number 3 in popularity after water and tea. The other fact, that beer is the most widely consumed alcoholic beverage in the world, goes without saying. Everyone knows that. Beer is everywhere. It’s affordable to most pockets and flows quickly down a thirsty throat on a hot summer day.

But the finest beers in the world are just not available to anyone. That is because a fine beer involves much more than a simple night out with friends. It’s a whole new ballgame and it takes a different type of… pocket. One that’s able to sustain a lot more.

Here are the top 10 Most Expensive Beers in the World. Since the bottles come in different sizes, we calculated and classified them by their price for 500ml, which is about 16.91 oz. 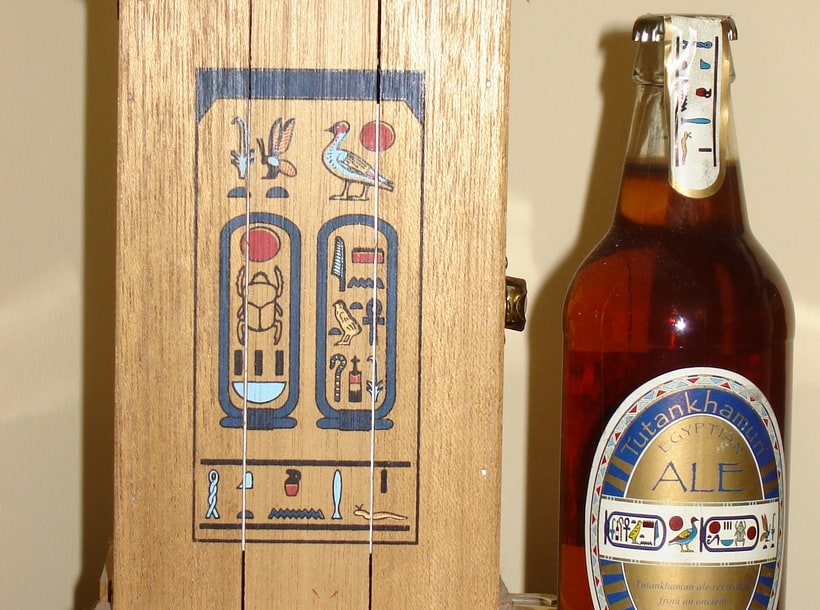 Introduced in 1996 in UK, the Tutankhamun Ale is a reproduction of an ancient Egyptian beer.

The story goes back to the secret kitchen of Queen Nefertiti, hidden away in the Sun Temple and continues with a team of archaeologists from the University of Cambridge who discovered the remains of the ingredients that were used to craft the beer back in those times.

The head of the team got in touch with Scottish and Newcastle Breweries in Britain and they created Tutankhamun Ale, 6% abv, sold at the price of $75 / 500ml. 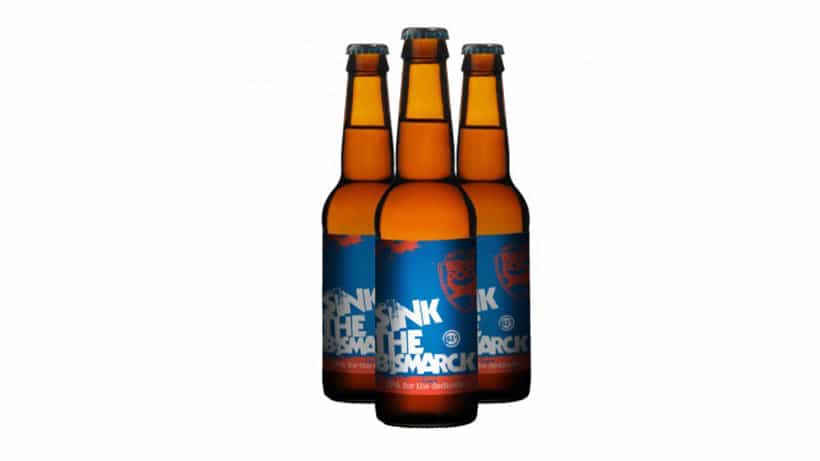 The amplified IPA from Brewdog’s crazy bunch, Sink the Bismarck, is their response to the German company Schorschbrau in the race to craft the world’s strongest beer.

They call it a quadruple IPA, it’s freeze-distilled four times, four times as bitter, has four times as many hops as a conventional beer and an abv of 41%. The price is $107 / 500ml. 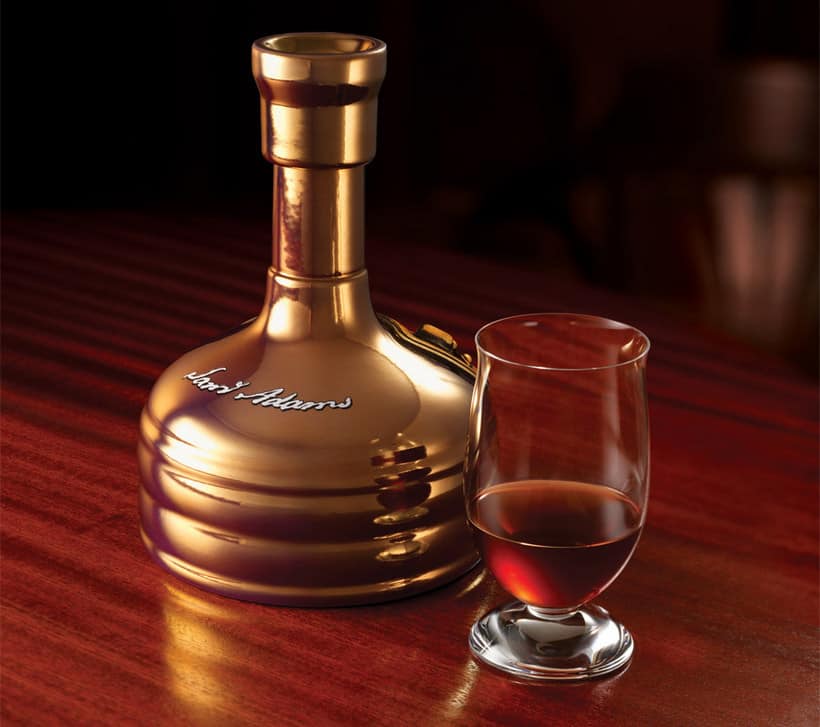 USA’s most expensive beer, the Samuel Adams’ Utopias comes in limited numbers and it’s released every two years starting with 2002. It takes its noble aroma from the sherry, brandy, cognac, bourbon and scotch barrels in which it’s stored for up to 18 years. It also has a magic touch of maple syrup.

The race for the strongest beer in the world didn’t stop at Brewdog. The German brewery Schorschbrau continued the fight and managed to craft an even stronger beer than the one from Brewdog. The Germans finally won the battle and today they still hold the title.

Their beer is called Schorschbock and it has an abv of 57.5%. Good luck with that if you ever decide to try it. I’d be very careful if I were you. The beer violated even Germany’s Beer Purity Law, so bad luck for the German people as only 36 bottles were ever made and they’re not even legal there. The price per 500ml is a hefty $417. 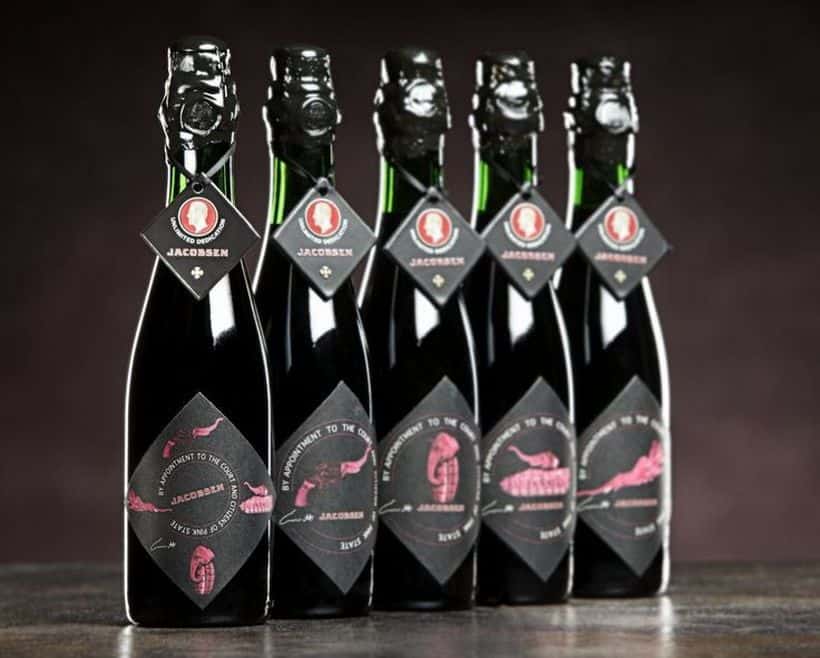 The famous Danish beer makers from Carlsberg decided it was time for beer to challenge the luxury wine market, so they created Jacobsen Vintage, a barley wine type of beer with vanilla and cocoa flavors.

It was crafted between 2008 and 2010 and matured for up to six months in Swedish and French oak barrels. The beer is available only in Denmark, so book your flight there before they’re all finished. It has an abv of 10.5% and a price tag of $533 per 500ml. 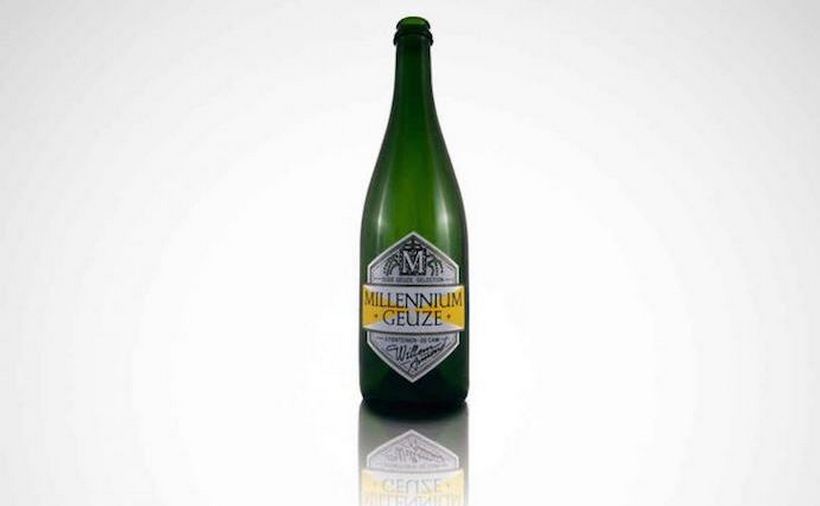 Introduced in 1998 in Belgium in preparation for celebrations for the year 2000 as its name suggests, it was a collaboration between De Cam and 3 Fonteinen.

It has a 7% abv and though only 8000 bottles were ever produced, you can still find it, well preserved in cellars around the world. But beware of the price, which is a substantial $616 per 500ml. 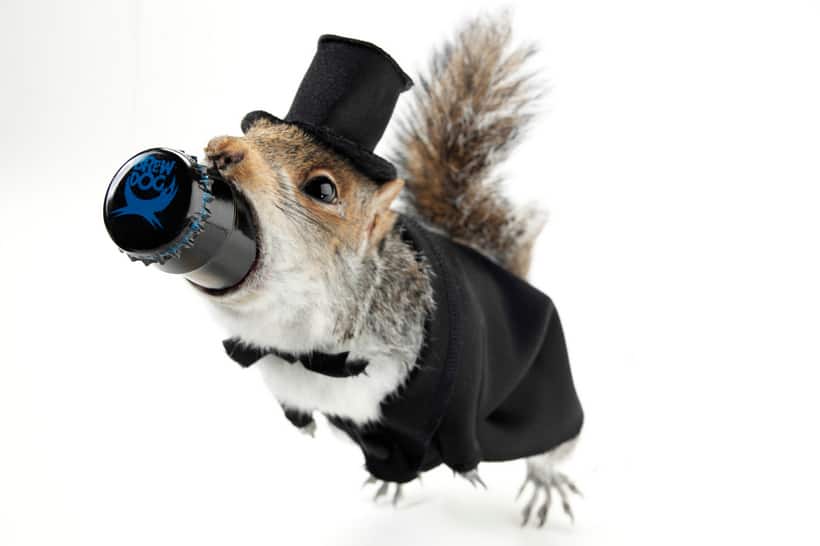 Back to the wacky bunch at Brewdog and their battle with Schorschbrau for the strongest beer in the world.

If you want go for a beer like this, make sure it’s just one, otherwise you might also end up broke after one night, since the price tag is a colossal $1,159 per 500 ml. If you ever wake up to realize what you’ve done, that is.

The beer is brutal, both in abv and in its use of animals – squirrels, hare and weasels – to manufacture the bottles. They only made 12 of them, though I don’t know who they were trying to preserve, the animals or the clients. 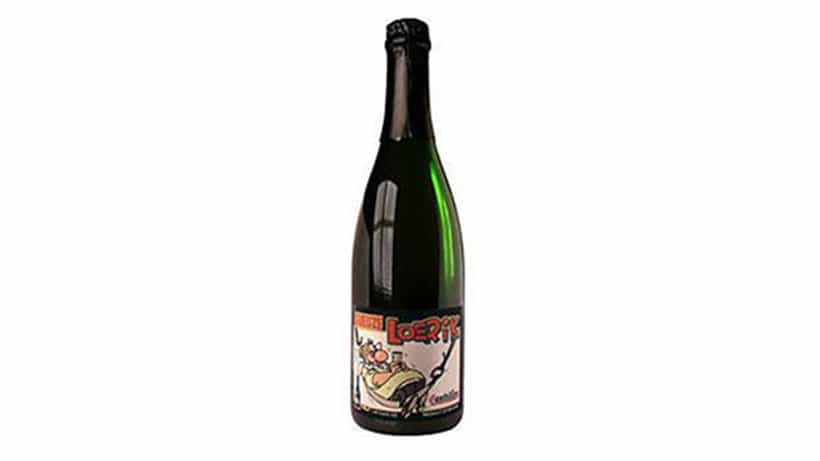 With a name that inclines to indulgence, since Loerik it’s the Flemish for ‘lazy boy’, though it refers to the very long re-fermentation process that takes place inside the bottle, the Cantillon Loerik is one the most expensive beers due to its special crafting process and the scarcity. 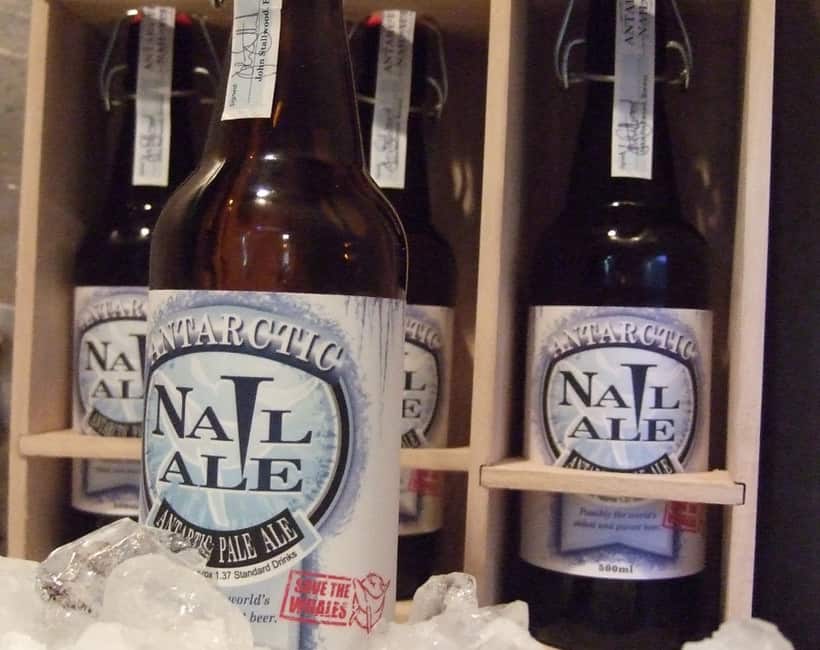 The Antarctic Nail Ale from Nail Brewing is an Australian Pale Ale with a very interesting crafting process. They took some ice from an iceberg in Antarctica, melted it in Tasmania and then sent it to Perth, Australia for brewing. 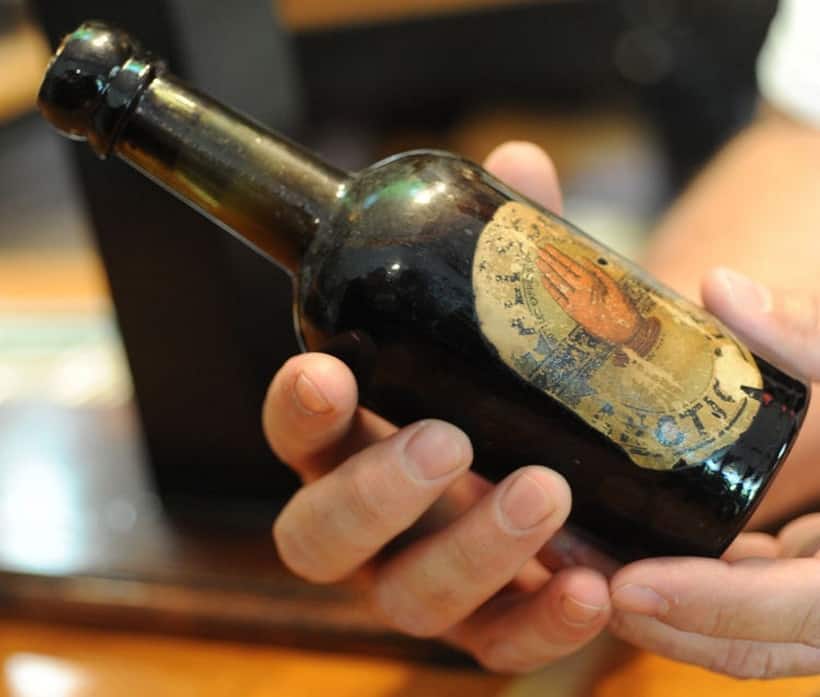 The title of the most expensive beer in the world goes to an over 140 year old bottle of beer that belonged to the Arctic Expedition of 1875 led by Sir George Nares.

A few dozen bottles of the Allsopp Arctic Ale were found in a garage in Gobowen, Shropshire, England, and one of them was sold at an auction for an unbeliveable $503,300.

The Top 10 Most Expensive Beers in the World
Tags:
Previous Article
Klipsch Heritage HP-3 Headphones Should Make Your Weekend
Next Article
Chicago’s 1000M Tower Could be Your Future Home