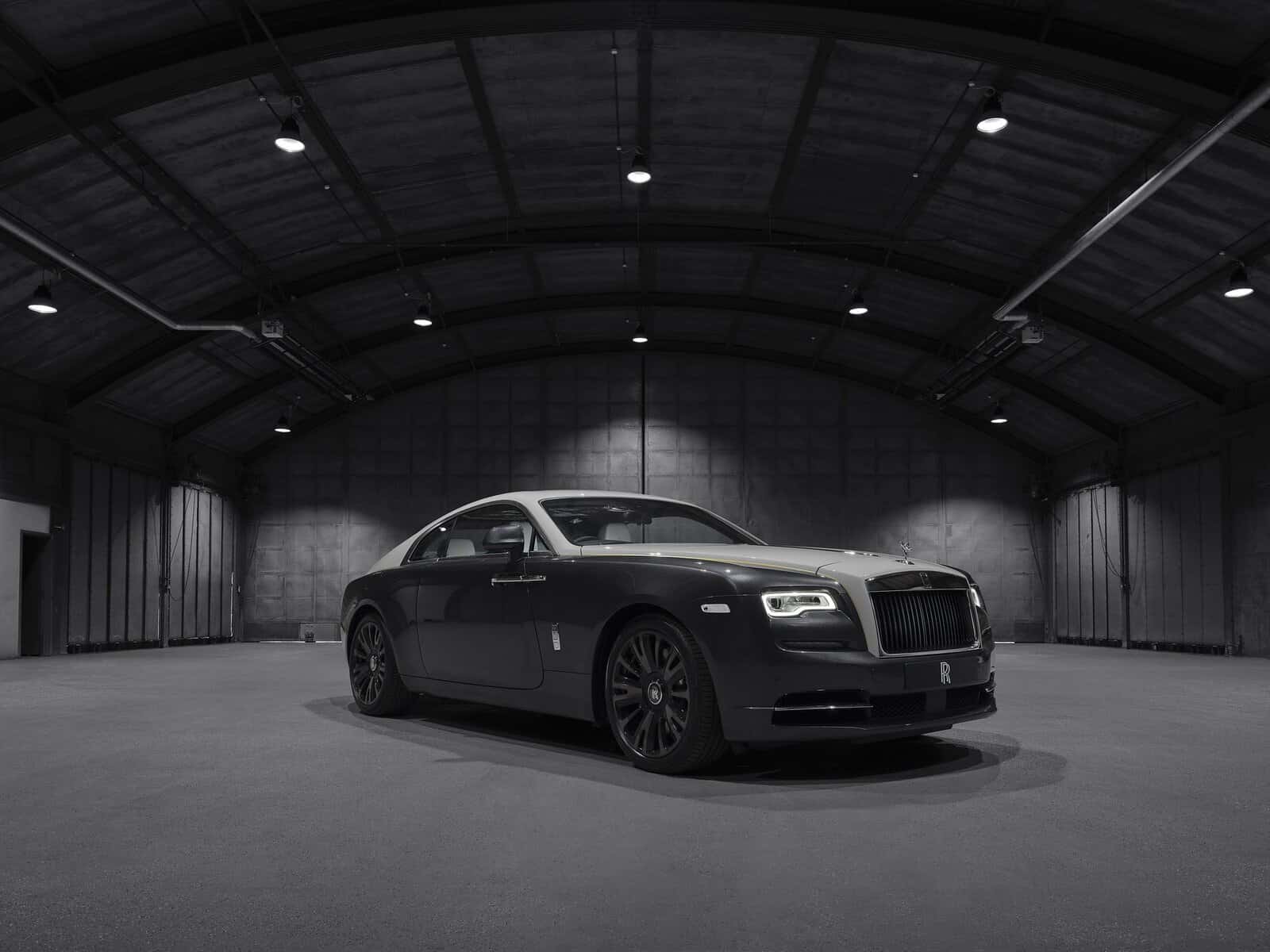 Rolls-Royce has recently unveiled a brand new Collection Car, the Rolls-Royce Wraith Eagle VIII, as a commemoration of the world’s first non-stop transatlantic flight and the heroes who had the courage and determination to do it. Pilots Alcock and Brown made the flight over the Atlantic Ocean back in June 1919, with many perils and adventures on the way.

This bespoke car will come in a limited edition run of only 50 models, each of them telling the tale of the two visionaries. The plane they used was a Vickers Vimy bomber aircraft from the first World War, specially modified for the flight. The aircraft was powered by twin 20.3 liter 350 hp Rolls-Royce Eagle VIII engines, which also gave this limited edition car’s name.

On the outside, the Wraith Eagle VIII reflects the plane the two pilots used, with a two tone Gunmetal and Selby Grey aesthetic and black grille vanes modeled after the plane’s engine cowling. The wheels feature an elegant translucent shadow finish.

The interior of the car comes with the same Selby Grey and black leather, Smoked Eucalyptus wood which was vacuum metalized and then inlaid with silver and copper to represent the night time views of the Earth seen from an airplane.

Elements such as the brass-stitched quilted sides of the center tunnel remind as well of the mighty Vickers Vimy airplane that was used for the transatlantic flight.

The faint green glow of the clock on the iced background resembles the green glow of the aircraft’s instrument panel frozen due to the high altitude and the starlight headliner with no less than 1,183 starlight fibers shows the same arrangement of the stars as it was at the time of the flight back in 1919. 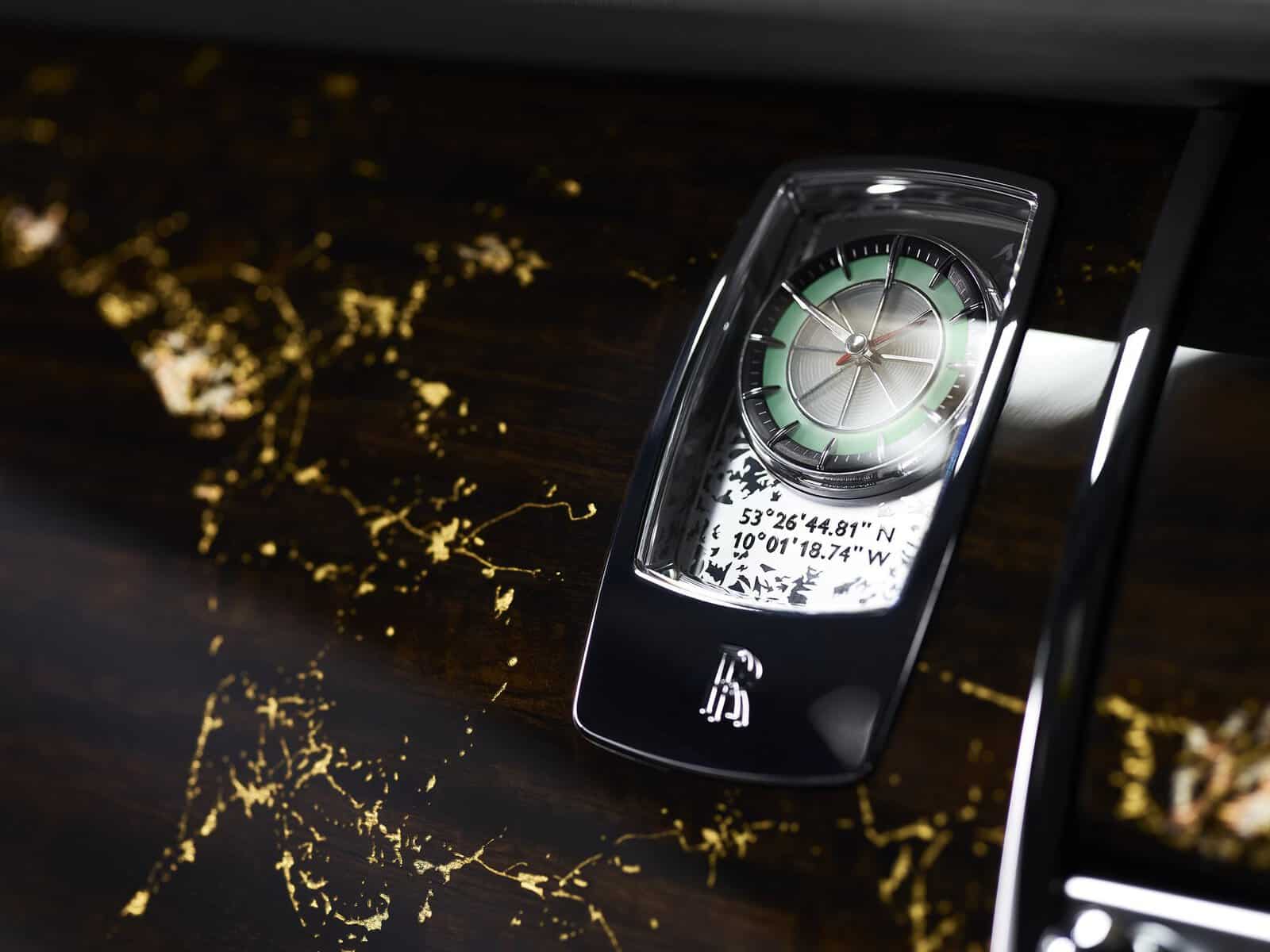 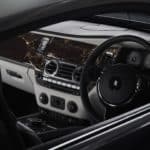 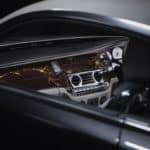 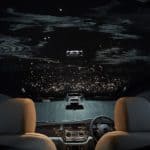 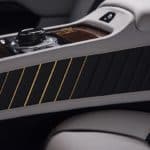 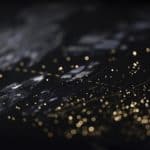 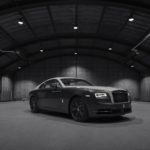 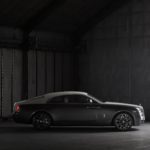 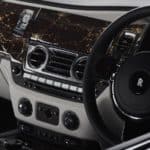 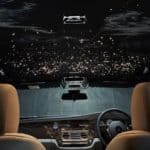 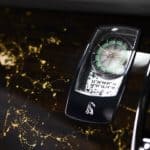 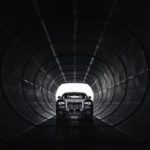 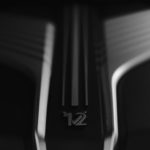 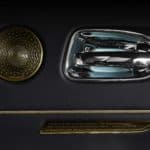 Tags:
Previous Article
Extra 130 is the newest yacht concept of Francesco Guida
Next Article
The 10 Best Insulated Water Bottles to Keep you Cool