The Pegasus Vertical Business Jet Will Land On A Dime 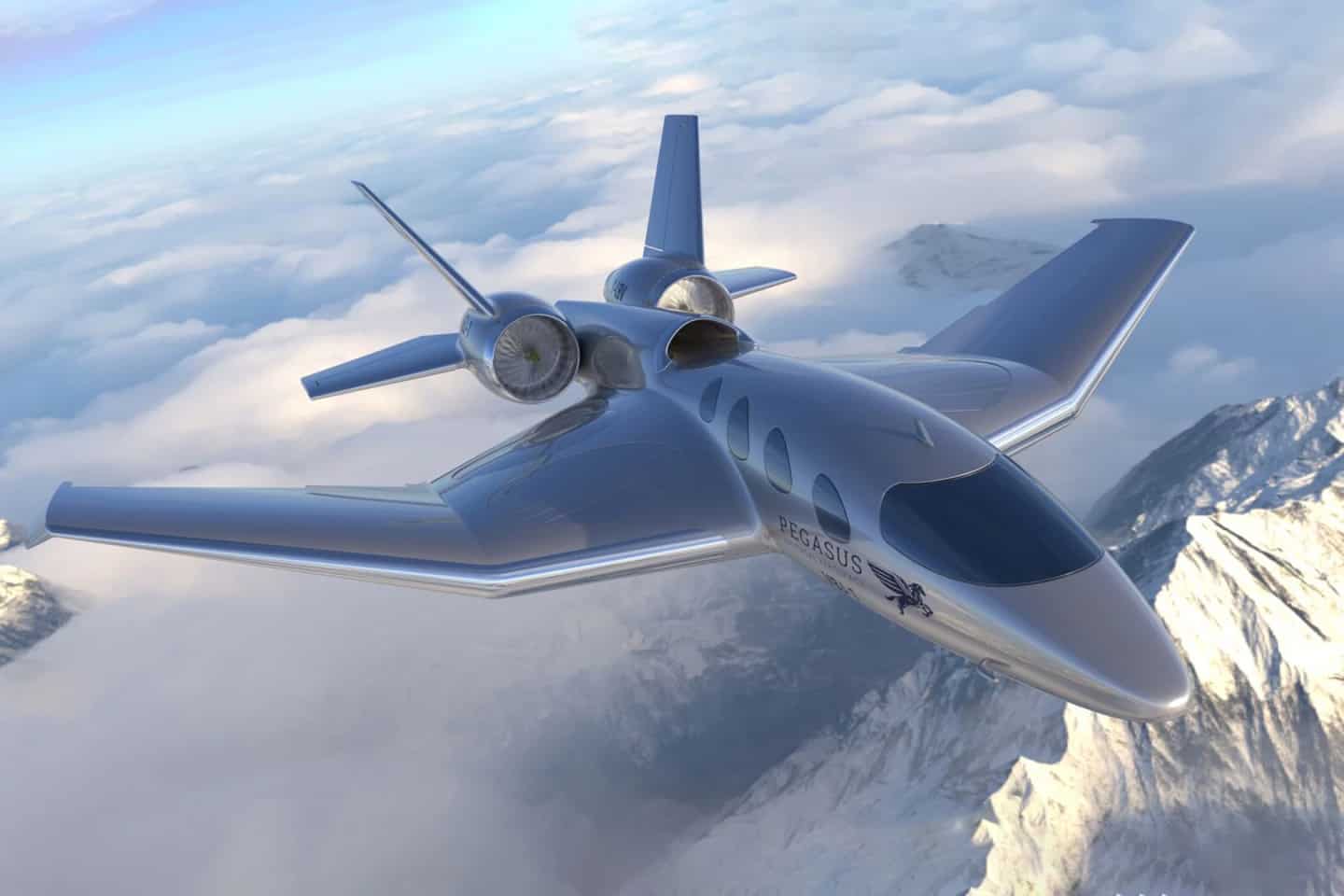 Founded back in 2012 – yes, it’s been eight years, already – the Johannesburg-based company Pegasus Universal Aerospace started from the idea of creating a small private jet with vertical take-off and landing, or the so-called VTOL capability. Did you know that the company just managed to do its initial hover test flight?

The Pegasus business Jet is closer to reality than ever, although this VTOL tech might not be big news for some military pilots. I mean, some of you might remember the Harrier Jump Jet, introduced on the 28th of December 1967 and used by the British armed forces in various locations and events.

However, bringing this technology to the civilians might help everyone – at least that’s the plan. Creating the first aircraft to provide true business jet performance, mixed with helicopter convenience might just turn this company into a global success.

The Pegasus Vertical Business Jet has been designed to feature the capability to land on almost any surface, including heliports, yachts, or grass – now, that’s one way to make a grand entrance for your next Golf game. 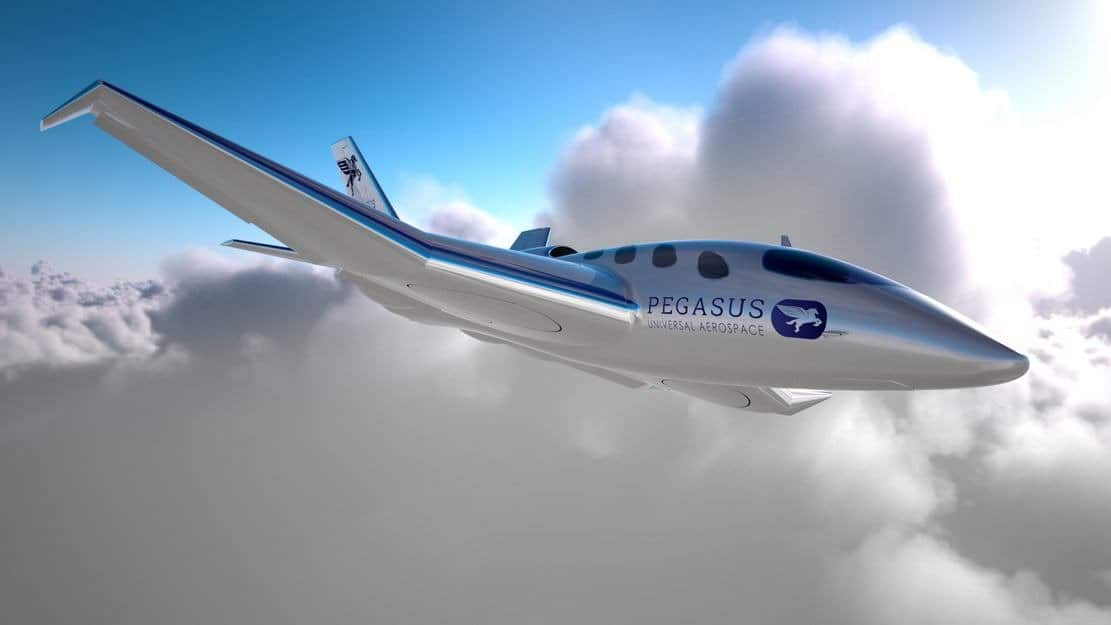 By eliminating the need for an airport, passengers would benefit from reduced travel times, and we all know everyone desires that, right?

Sure, it is worth mentioning that if a runway is included, the range increases significantly – but that is not what we are interested in today. 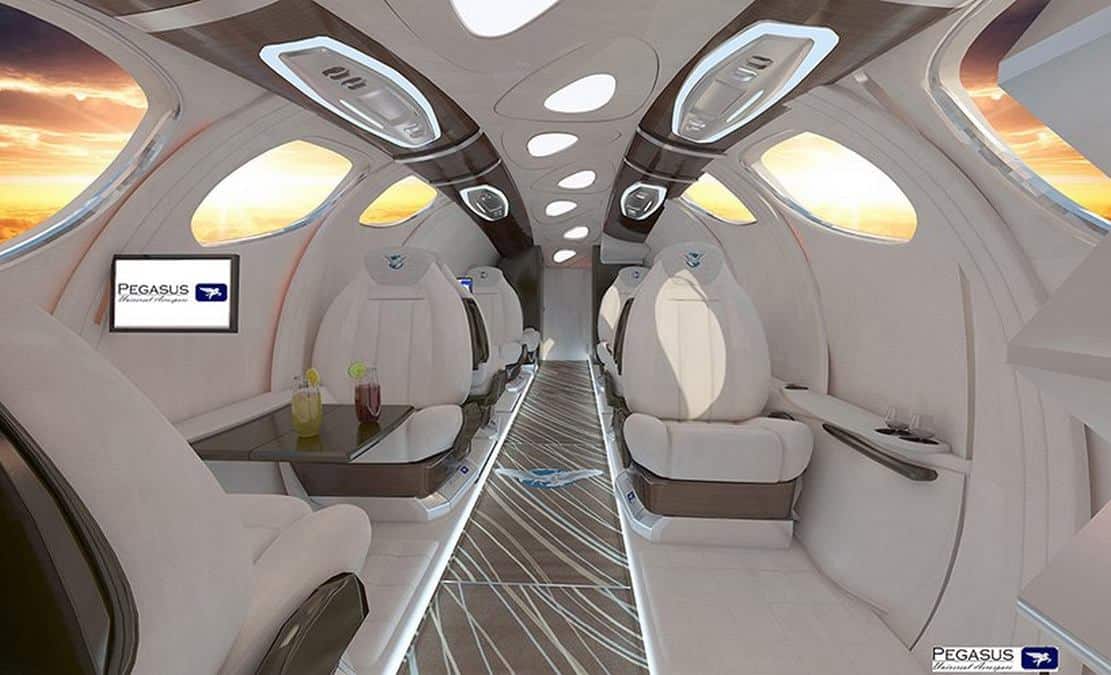 Although flight time in VTOL mode is approximately three hours, you might be interested to know that this stunning jet burns only 309 liters (81.63 gallons) of fuel per hour, which is around 60% less fuel when you compare it to a standard jet.

Set to be economical, as well as safe, this VTOL business jet is also pretty silent thanks to its ducted fans, using electric motors for vertical take-off and landing. This plane is built around an all-composite airframe and it will offer you a comfortable journey to your next destination. 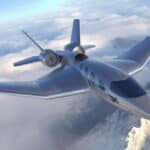 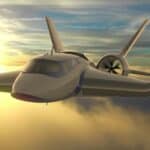 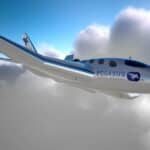 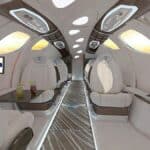 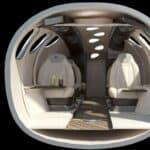 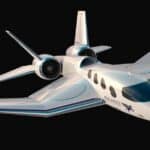 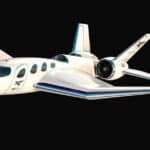 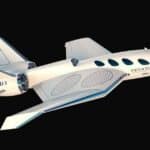 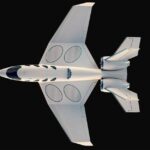 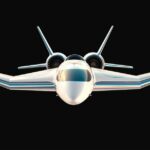 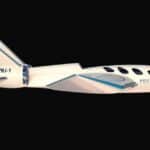 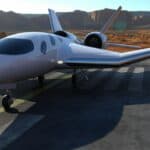 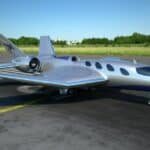