The Ducati Panigale V4 SP Will Haunt Your Dreams 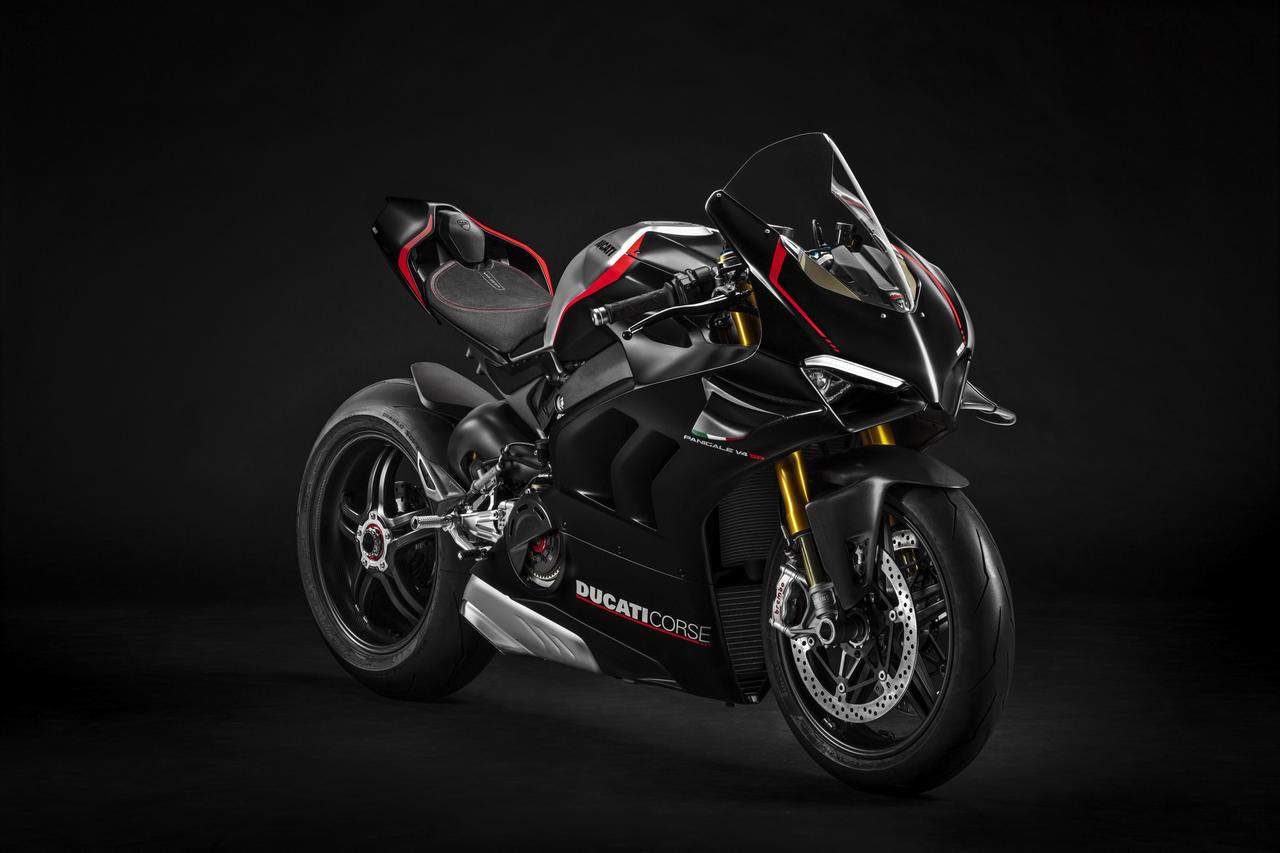 This is the all-new Ducati Panigale V4 SP, a two-wheeled monster that managed to blend some of the best features and traits from the Panigale S, or an R, or a Superleggera – does that sound cool?

Before the “R” homologation, Ducati had the SP (Sport Production) iteration, and then the SPS letters teased bike riders everywhere.

But today, the Italian motorcycle manufacturer has decided to revive its “SP” moniker with the 2021 Ducati Panigale V4 SP, a bike that’s equally cool, but it’s $3,000 less expensive than the V4 R, which is set to cost $37,000. 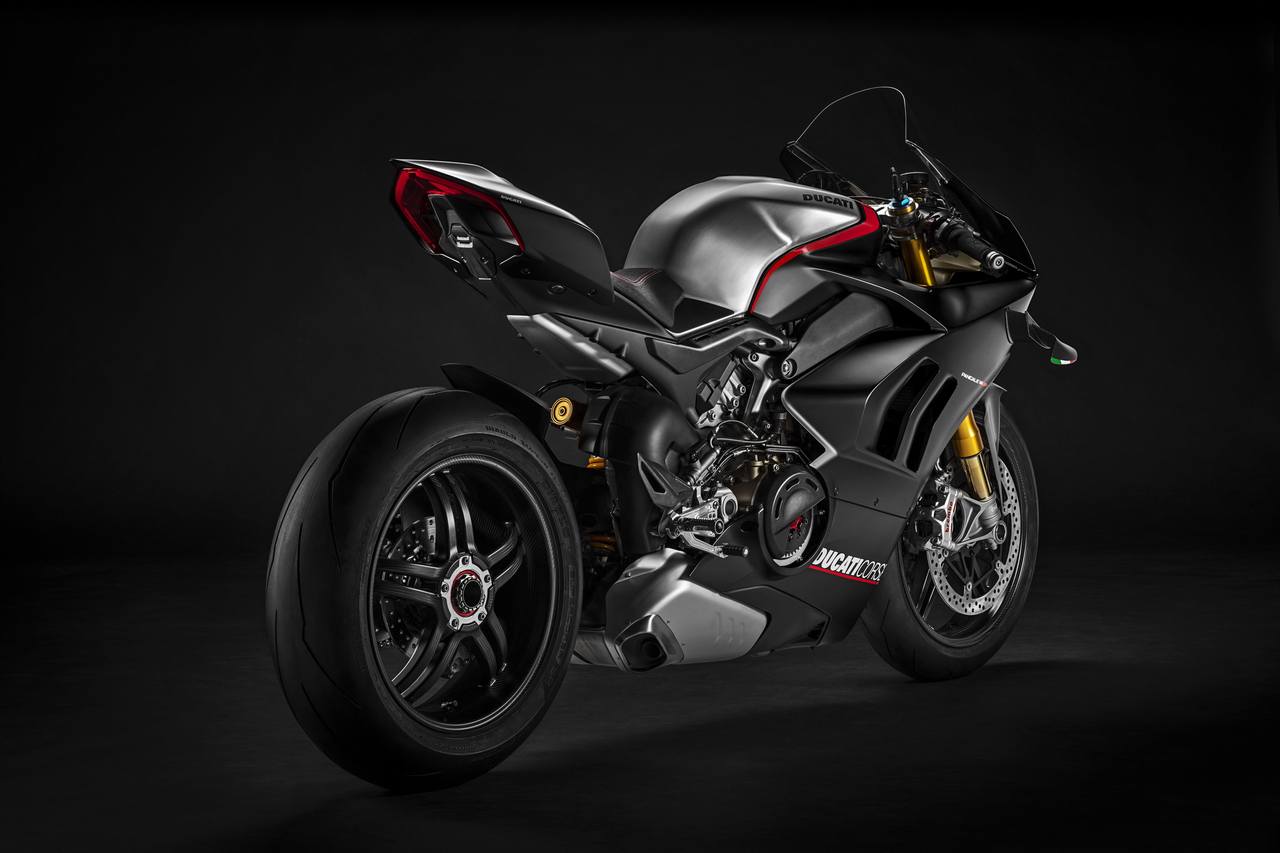 For that kind of money, you get a Panigale S – same engine, same chassis, and some Panigale V4 R touches with a mix of Superleggera.

Each SP bike is individually numbered, but there is no talk about a limited-edition series. 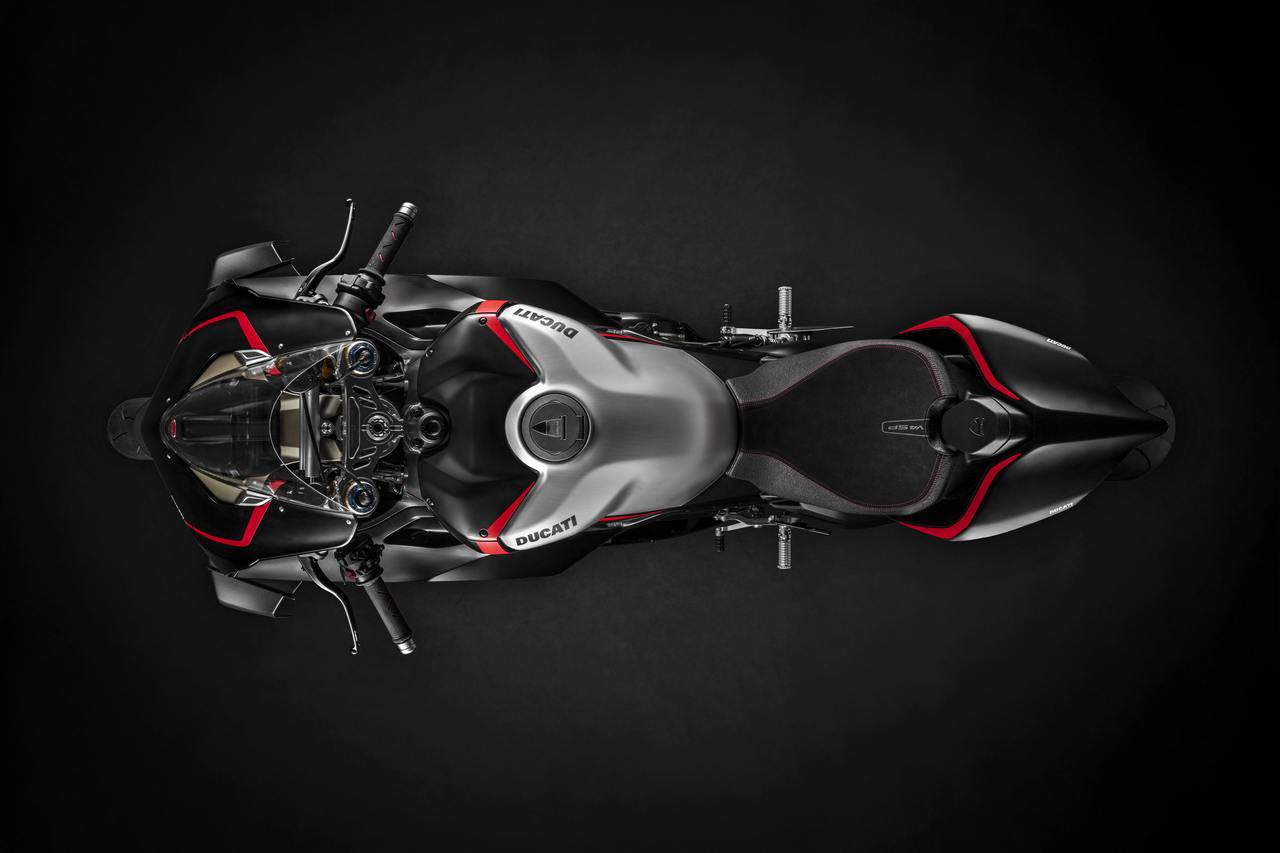 What about the looks? Well, this special Sport Production bike comes with an open carbon fiber clutch cover, mirror deletes, and various other goodies such as carbon fiber rims, carbon fiber winglets, and front mudguard are standard.

The styling is finished off by a brushed aluminum tank and a murdered-out look. Deadly, we know! 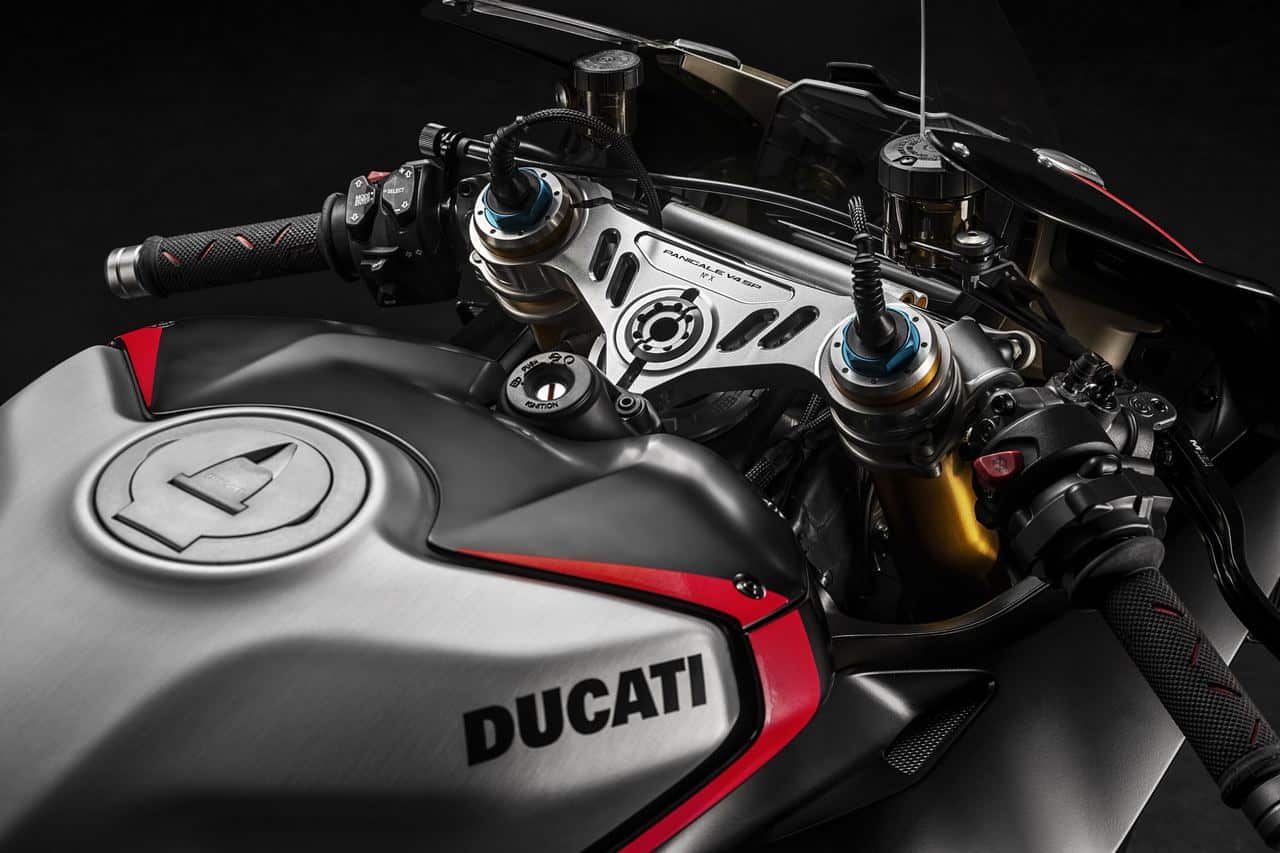 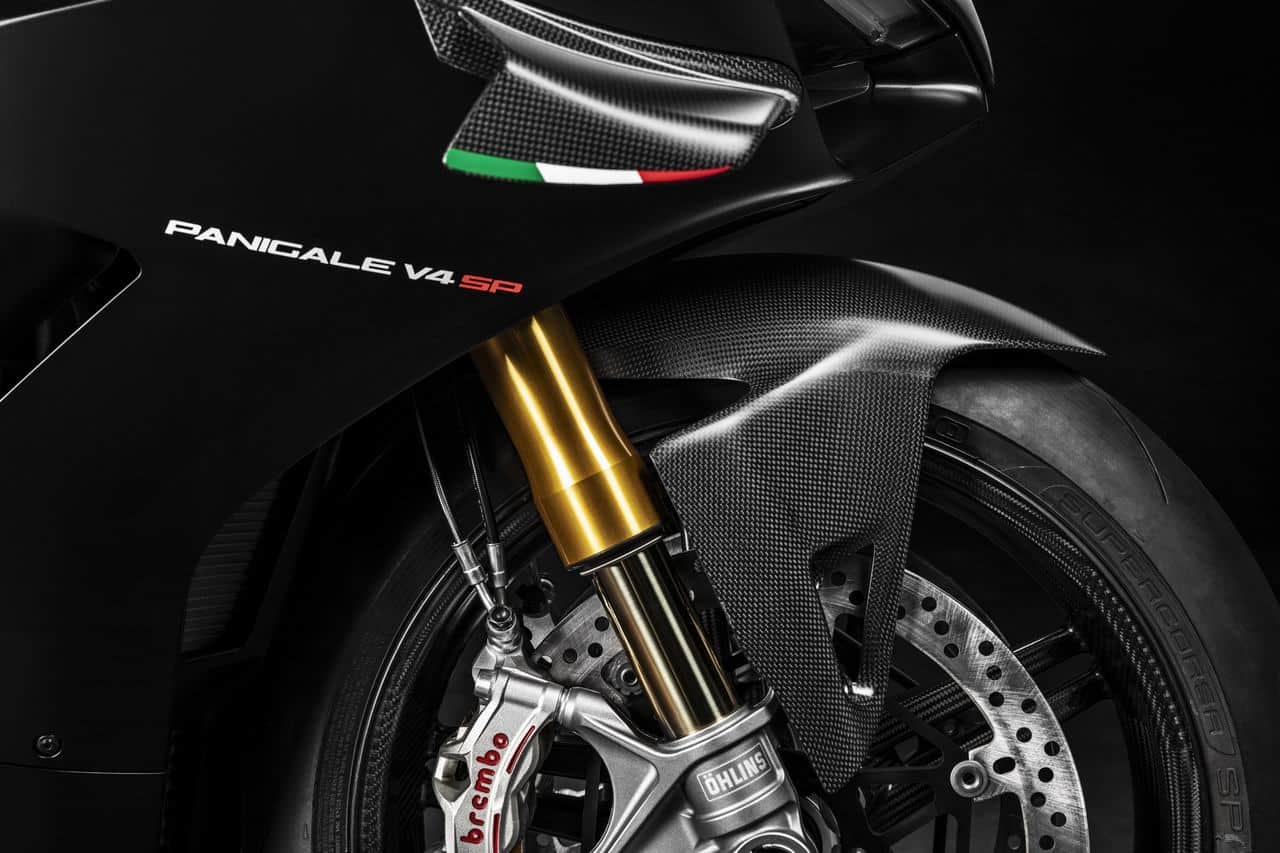 Looking absolutely incredible, the Panigale V4 SP will arrive at your local Ducati dealer by March 2021. Since each unit is individually numbered, this bike could be a great addition to your Christmas list. 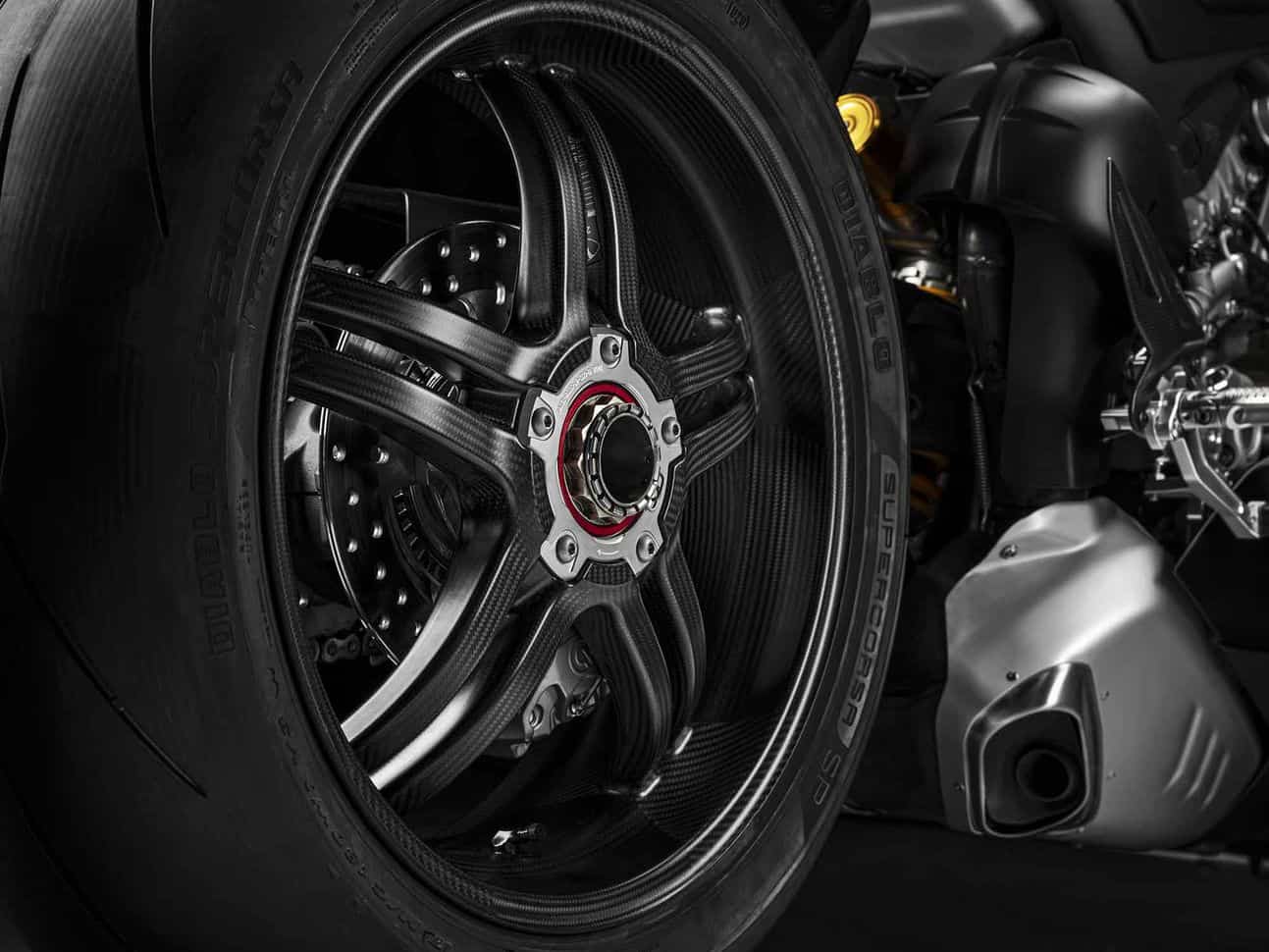 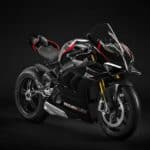 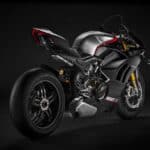 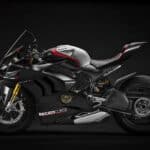 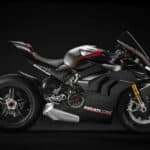 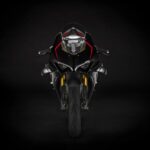 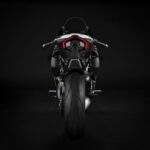 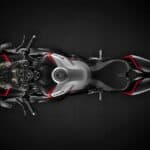 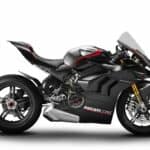 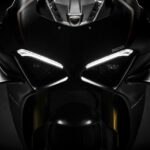 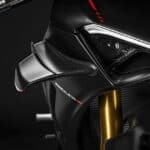 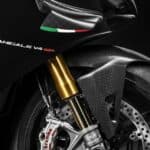 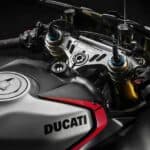 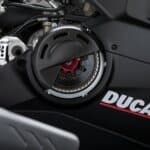 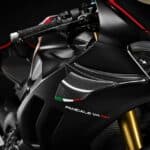 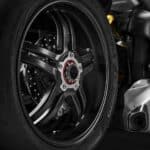