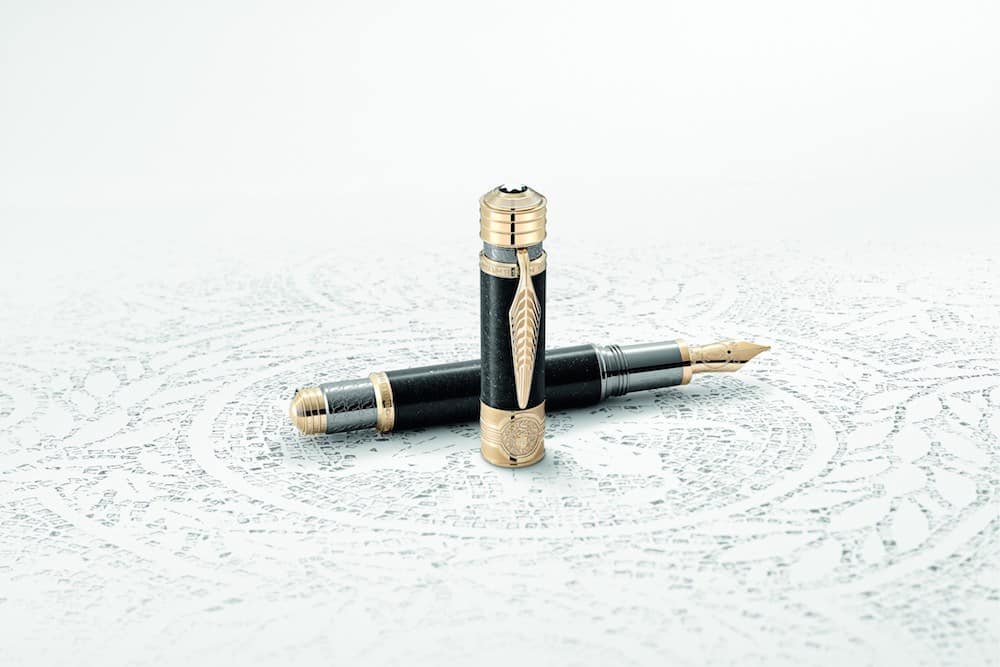 Unveiled just a few days ago, the new Montblanc Patron of Art Edition is a celebration of the great Roman Emperor Publius Aelius Hadrianus (76 – 138 AD), who brought Rome a period of peace and prosperity and a lasting architectural legacy. The emperor ruled for 21 years and later became known as one of the Five Good Emperors.

The Montblanc Patron of Art Homage to Hadrian Limited Edition is manufactured from Egyptian basalt, with a gold coated cap top and cone, drawing inspiration from the Roman buildings Hadrian commissioned. The black and white Montblanc emblem is made from precious resin and sits on the cap top like a crown.

The gold coated clip comes in a shape of a ripe wheat sheaf and reminds of the fascination the emperor had for the Greek culture and the Eleusinian Mysteries. 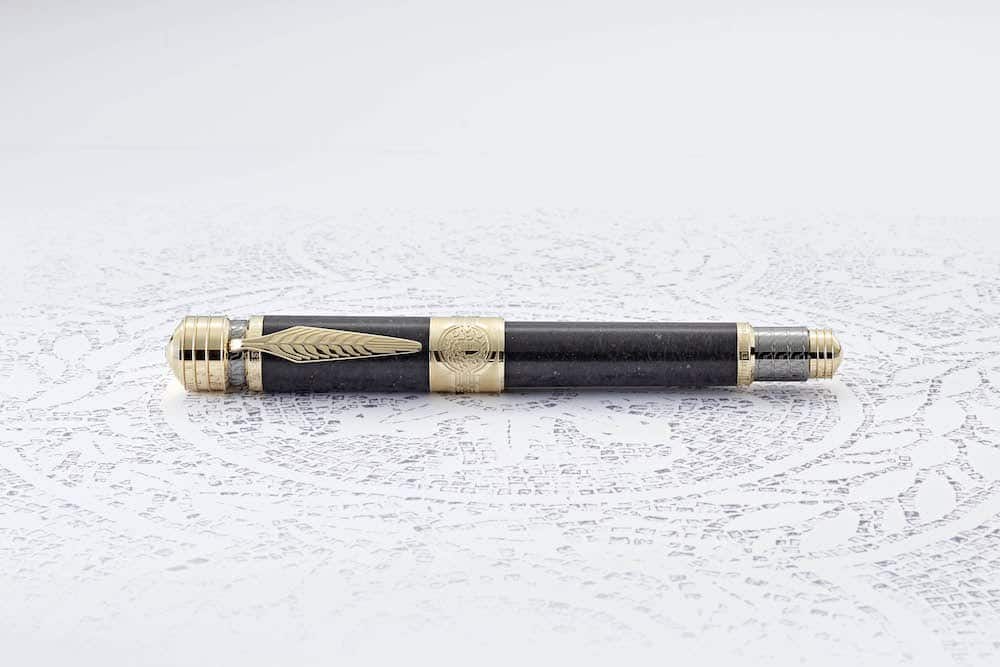 The nib of the pen is handcrafted from Au 750 gold and features the Hadrianic phoenix with halo and laurel leaf engraved on it. The top ring and cone ring both feature a decoration that was used in the Roman Empire to represent the Roman god Janus, the god of time. The gold coated cap ring is embellished with two crafted medallions.

Finally, and limited to only 5 pieces, is the Montblanc Patron of Art Limited Edition 5, representing Hadrian’s legacy as one of the Five Good Emperors. 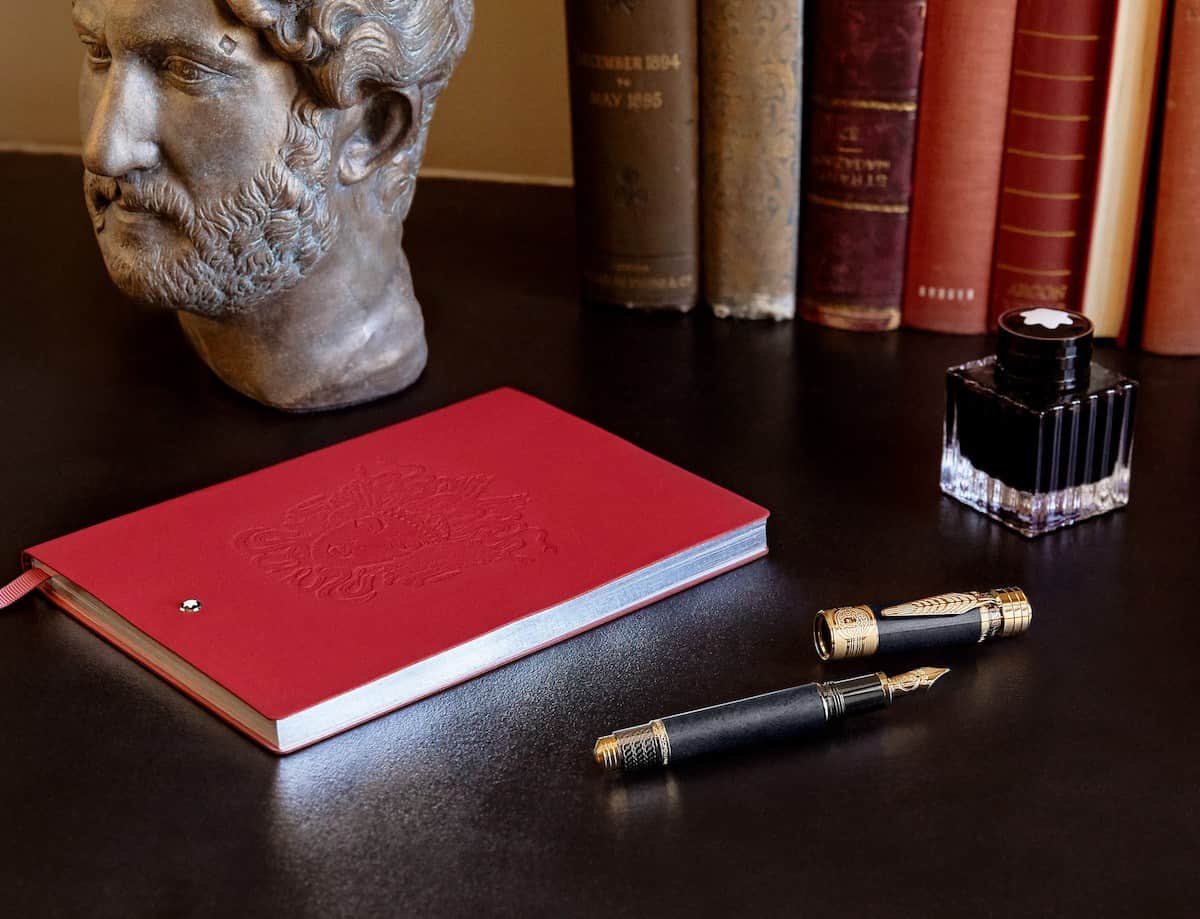 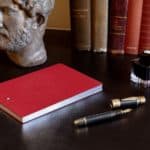 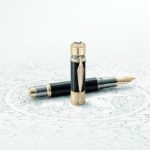 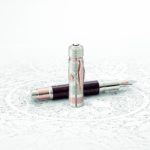 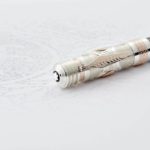 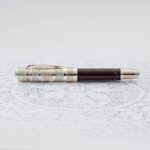 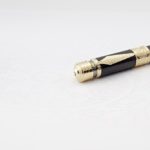 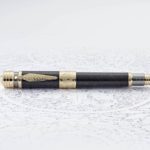 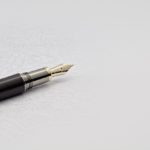 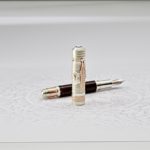 Tags:
Previous Article
Meet the World’s First Bitcoin Watch: The Encrypto by Franck Muller
Next Article
Ultra Luxurious Residence at One57 Listed for Sale at $25 million!