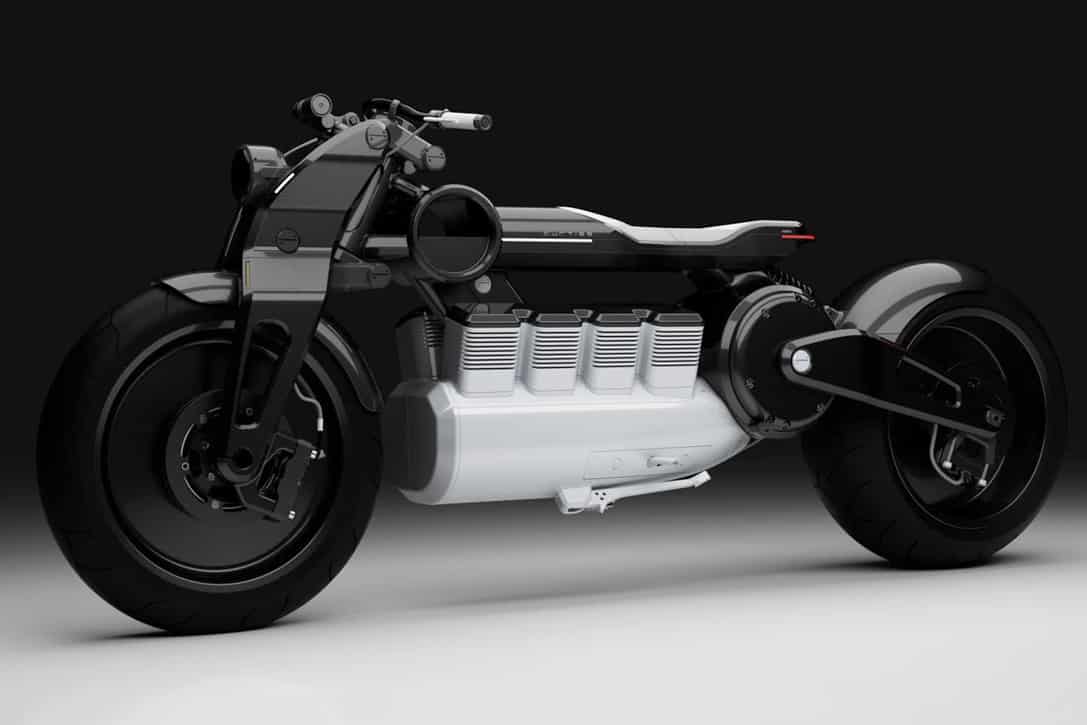 Confederate Motorcycles, one of few exotic bike manufacturers out there, was recently rebranded to Curtiss Motorcycles, a new company with an entirely new ethos, that thinks the future of bike performance is all electric. That might sound like bad news for die-hard fans of the brand, but don’t worry, that breathtaking styling is still there and those wacky design ideas are now complemented by electric power.

Curtiss Motorcycles has unveiled a few months ago a trio of futuristic motorcycle concepts that all embrace these eco-friendly battery-fed power plants, but one of them seems to be closer to reality than the rest. The 2020 Curtiss Hera was unveiled in its full production glory just a few weeks ago, a head-turning electric motorcycle that should be ready to take over the streets in the near future.

Inspired by Glenn Curtiss’ bike that broke the land speed record back in 1907, the new Curtiss Hera has kept many styling cues from the original concept, with a few minor differences. The wheelbase seems to be exactly the same length, but the on-board E-twin motor under the seat and the “V8” battery pack look a bit more smaller and more beautifully-styled. 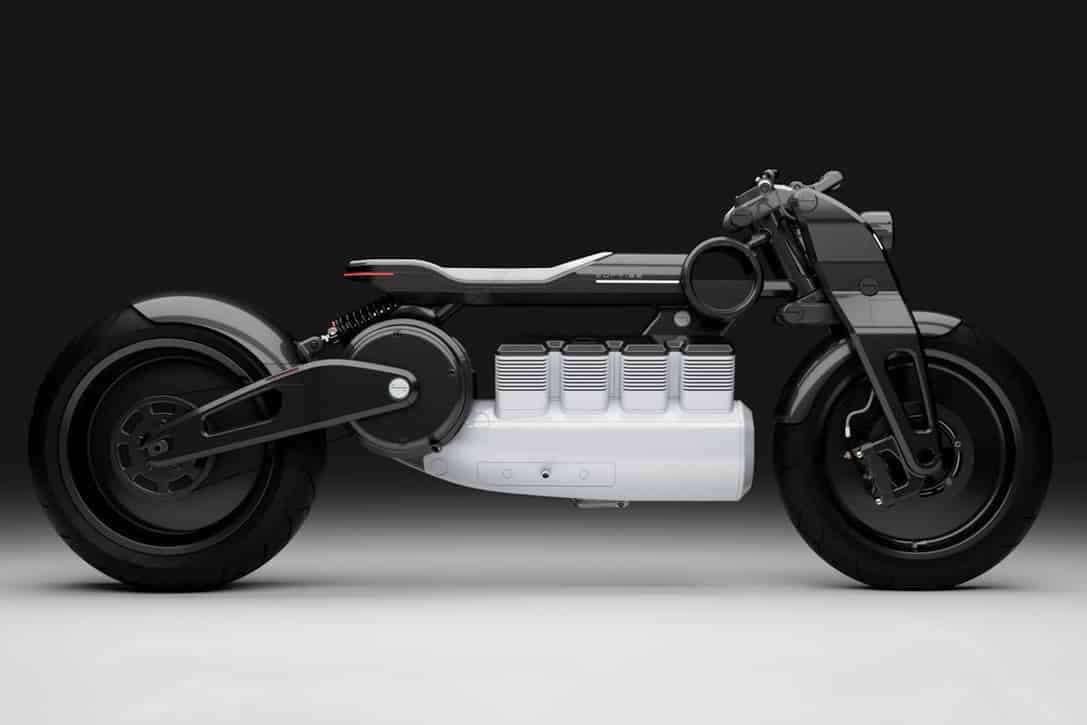 The swingarm looks a bit more streamlined in the production version of this motorcycle, making it look more elegant and also offering better protection for the parts hidden behind it. There’s also a new bench-style seat, interesting cutouts in the front forks and the fenders seem to be even larger than the ones on the original concept.

Unfortunately we don’t have any performance specs from Curtiss Motorcycles yet, but if one thing’s certain, it’s that their motorcycles will easily impress you in more ways than one. We’re sure this electric motorcycle will offer you the thrills of a lifetime, once it’s released on the market, of course. 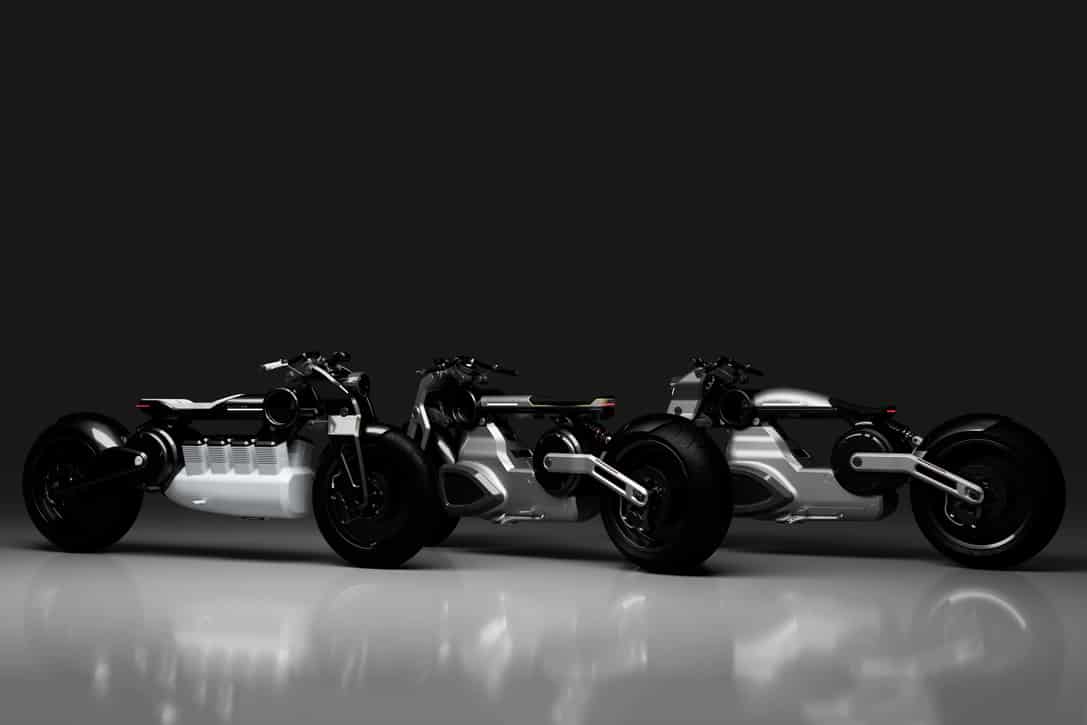 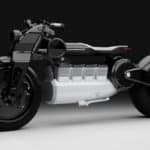 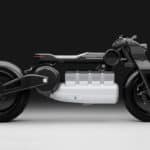 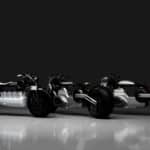 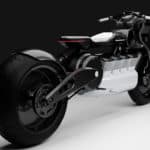 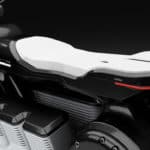 Tags:
Previous Article
Hublot Recently Unveiled the Big Bang One Click Marc Ferrero
Next Article
This Mesmerizing Bal Harbour Home Could be Yours For $24.95 Million 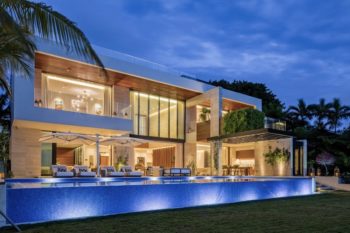 This Mesmerizing Bal Harbour Home Could be Yours For $24.95 Million