Bentley has recently launched the 3rd generation of its legendary Flying Spur. The luxurious sedan comes on a modified Continental GT platform, with plenty of updated technical features, a new chassis and impressive performances.

The new model isn’t a revamp of the old model, as it was started from scratch. It received a new engine, a massive twin turbocharged W12, which was recently used in the Continental GT. The new Bentley Flying Spur has 635 hp, pushing the limo to 100 km/h in only 3.8 seconds and to a breathtaking top speed of 333 km/h.

There will also be the option of an entry level model with a V8 engine, with a V6 petrol / electric hybrid waiting to be added somewhere in the near future. Among the newest features, there’s also all-wheel steering and a smart all-wheel drive which only connects the front wheels when needed. 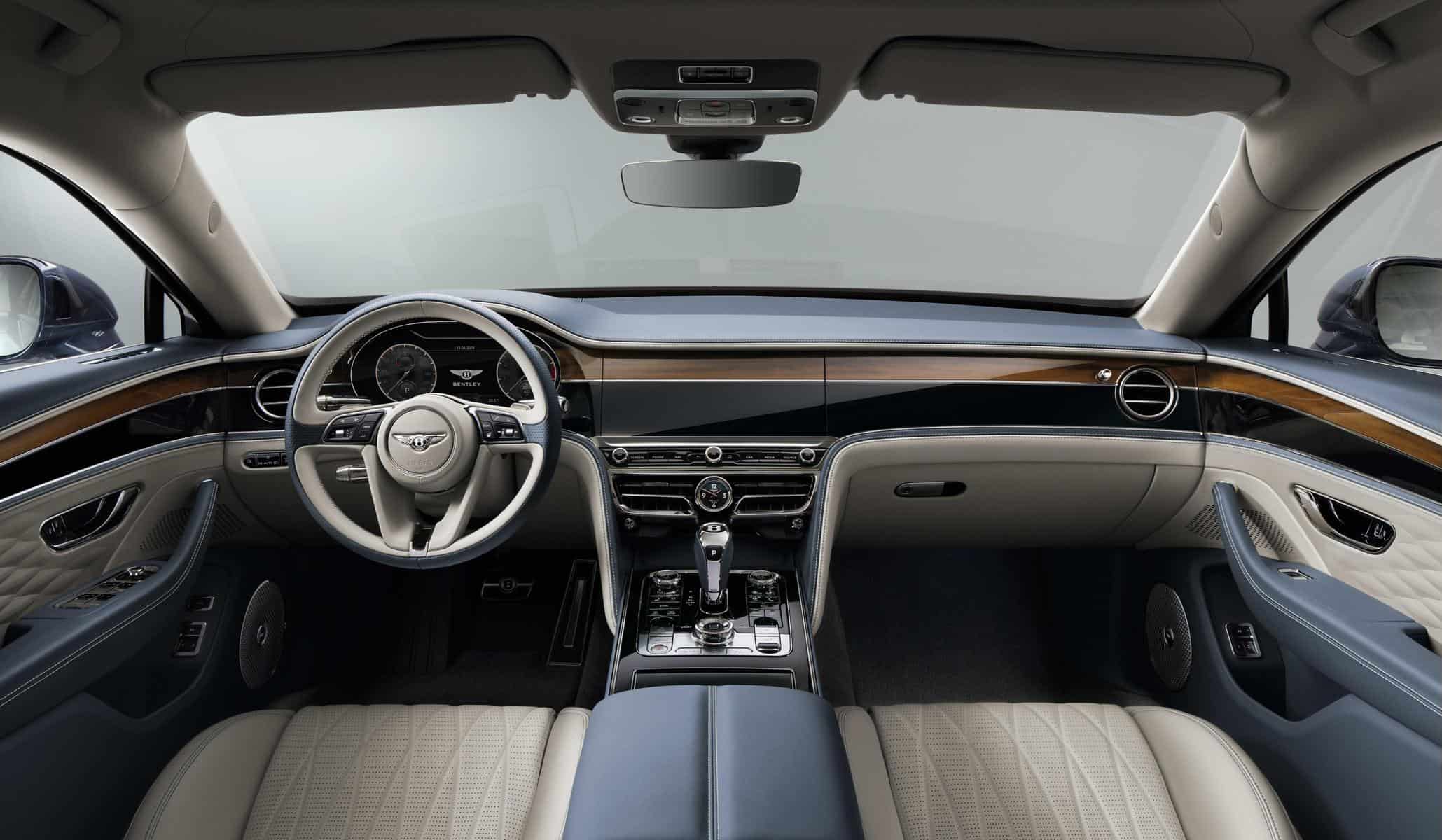 The new model is longer than before, has shorter overhangs and the grille isn’t the one you’d expect. It has been fitted with veins which shroud the usual matrix of the other family members. But most differences are seen on the interior.

There’s a new set of seats, finished in 15 hide colors, and diamond quilted leather is at its best. The new Crown Cut Walnut veneer is the main choice, but the car comes with up to 7 other options. The dash has been overhauled and comes with a 12.3 inch main display. There are 3 audio systems available, the standard one being a 650 watt with 10 speakers.

The second option is the Bang & Olufsen 1,500 watt system with 16 speakers, the top of the line being a 2,200 watt Naim system with 19 speakers. The new Bentley Flying Spur is available for orders, though the price hasn’t been announced yet. 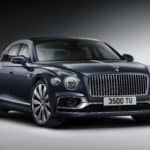 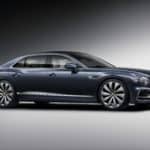 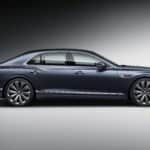 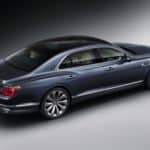 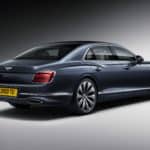 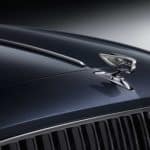 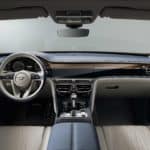 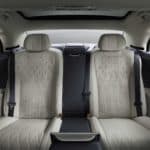 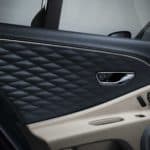 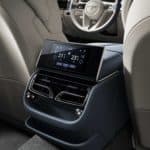 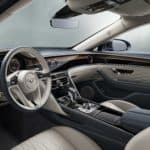 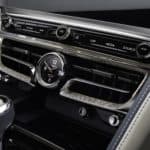 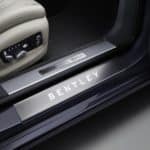 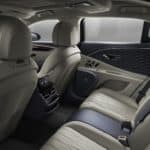 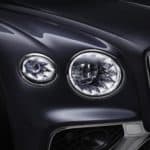 Tags:
Previous Article
The Best Electric Motorcycles you could buy in 2019
Next Article
The new 26m motor yacht from Otam: the Otam 85 GTS