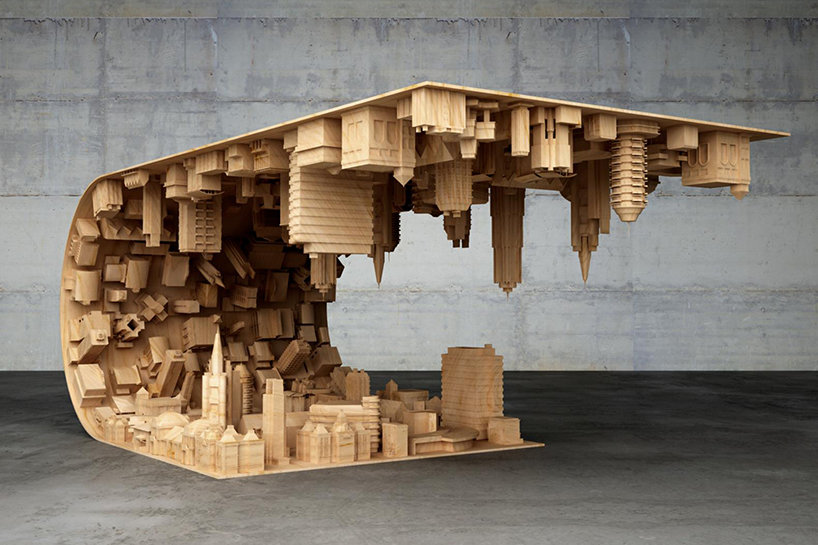 The 2010 Hollywood production that’s going to be remembered for many, many years from now on is definitely ‘Inception’, considering the incredible concept behind it: dream manipulation and control. As such, characters were able to build entire cities using only their minds, imagining cities and places that could defy the laws of both gravity and reason.

Mousarris did the same with their new amazing coffee table. Inspired by the movie, the Cyprus-based designer Stelios Mousarris created the Wave City coffee table, using only wood, steel and 3D printing technology. 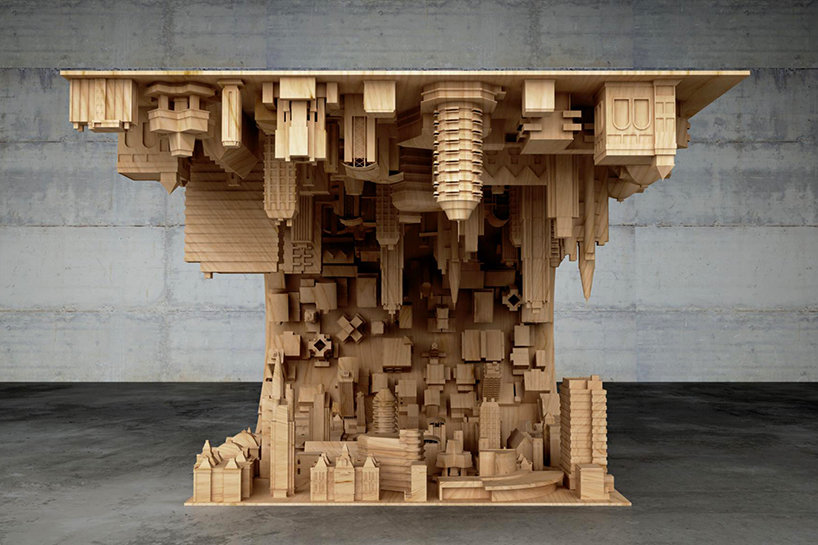 The table bends a landscape of buildings in half, by using the overlapping surface as the tabletop, thus illustrating an urban sidewalk scattered with skyscrapers.

A series of carefully carved buildings add a sense of realism to the surreal object, these buildings being both right side up, and suspended upside down, carefully balancing on the lower section of the street.

The only thing missing from this equation is having Leonardo DiCaprio over for a coffee. Surely, the Wave City coffee table is worth the money just for that! 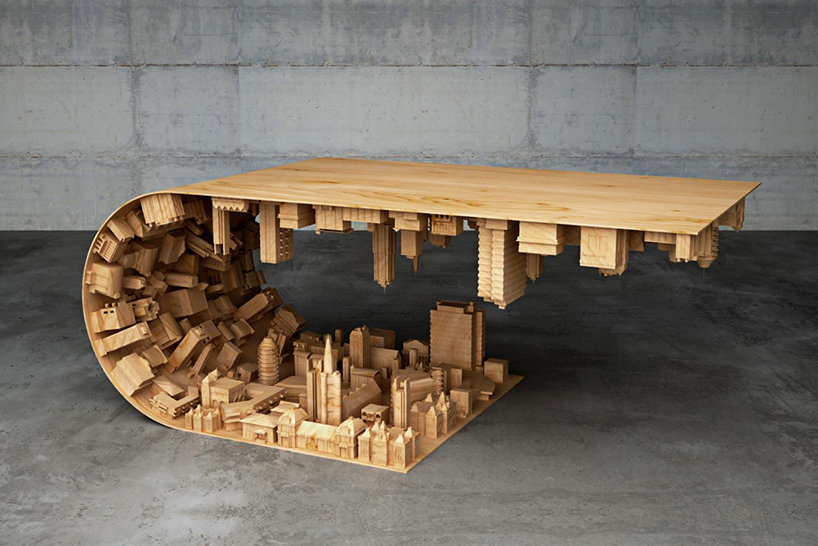 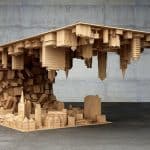 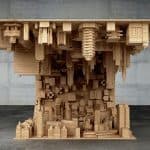 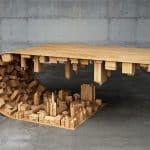 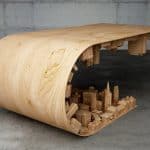 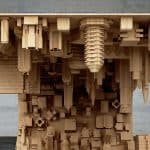 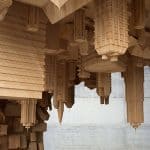 Tags:
Previous Article
A Hermes Birkin Bag Just Set Someone Back $100,000
Next Article
$8.5 Million Will Buy You The Stunning Kleinburg Residence