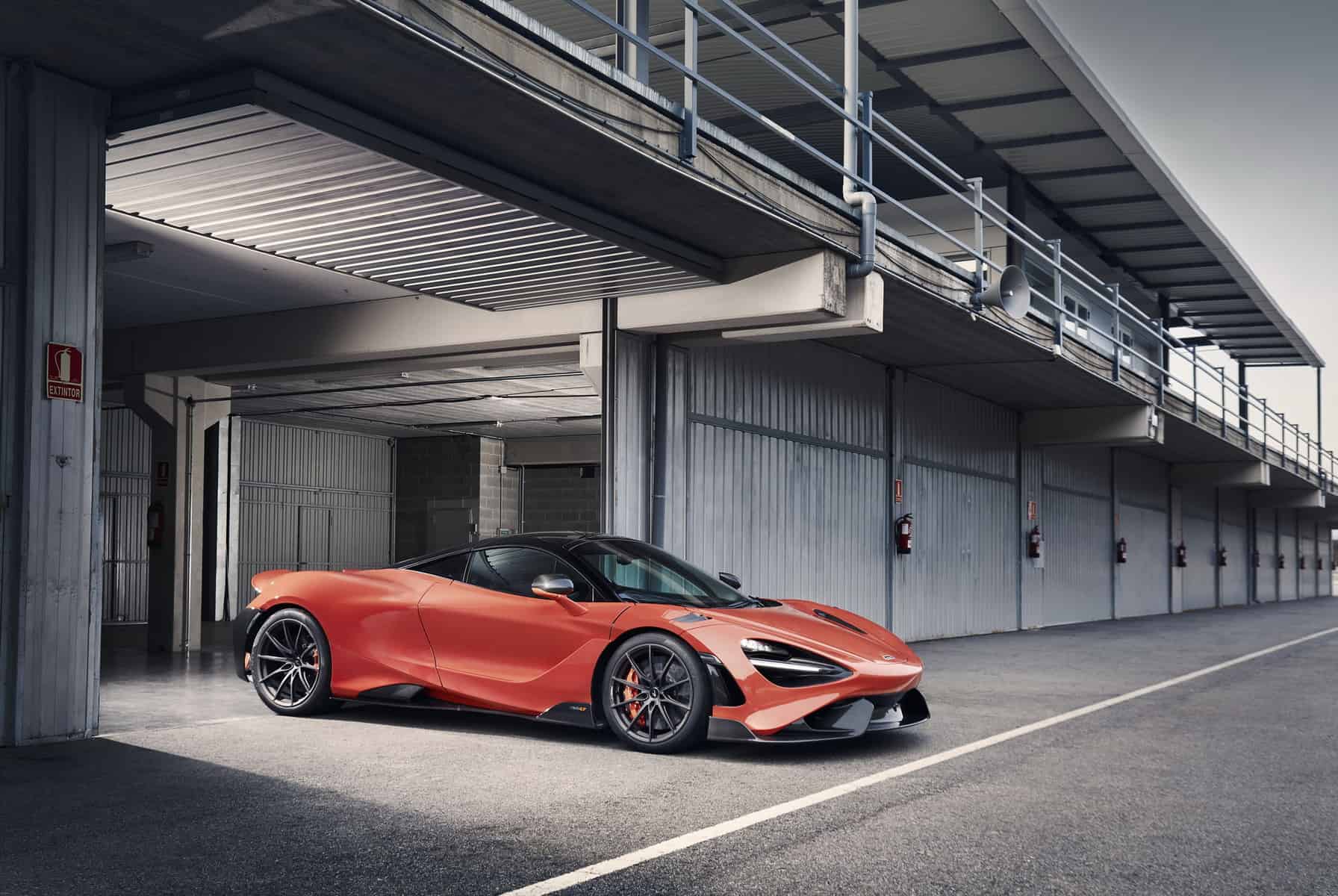 Unveiled earlier this year, the all-new 765LT is McLaren’s most extreme Longtail model, a lighter and even more powerful take on the already impressive 720S. It’s a track-focused exotic sports car that weights only 2,709 pounds, with a massive 755 HP twin turbo V8 “reactor” bolted behind its passengers.

For optimal track performance and ridiculous looks, the McLaren 765LT boasts an incredible carbon fiber aerodynamics package. The upgrades include more aggressive front and rear bumpers, an extended front splitter, revised side skirts, a large diffuser in the back and an active Longtail rear wing with an air brake function and a variety of settings that optimize downforce or reduce drag.

The car’s unique rear wing has another function, drawing hot air out of the engine bay to help the engine cool down. Apart from all these styling upgrades, the 765LT boasts distinctive door handles and a new set of ultra light, 10-spoke, forged alloy wheels, with titanium bolts and Pirelli P Zero Trofeo R tires.

The wheels are backed up by a high performance carbon-ceramic braking system with huge calipers, sourced from the McLaren Senna, but if you want something even more outrageous, you can also get the track brake package from the Senna, with custom brake pads and bespoke carbon ceramic discs which are 60% stronger than the conventional discs and offer four times better thermal conductivity. 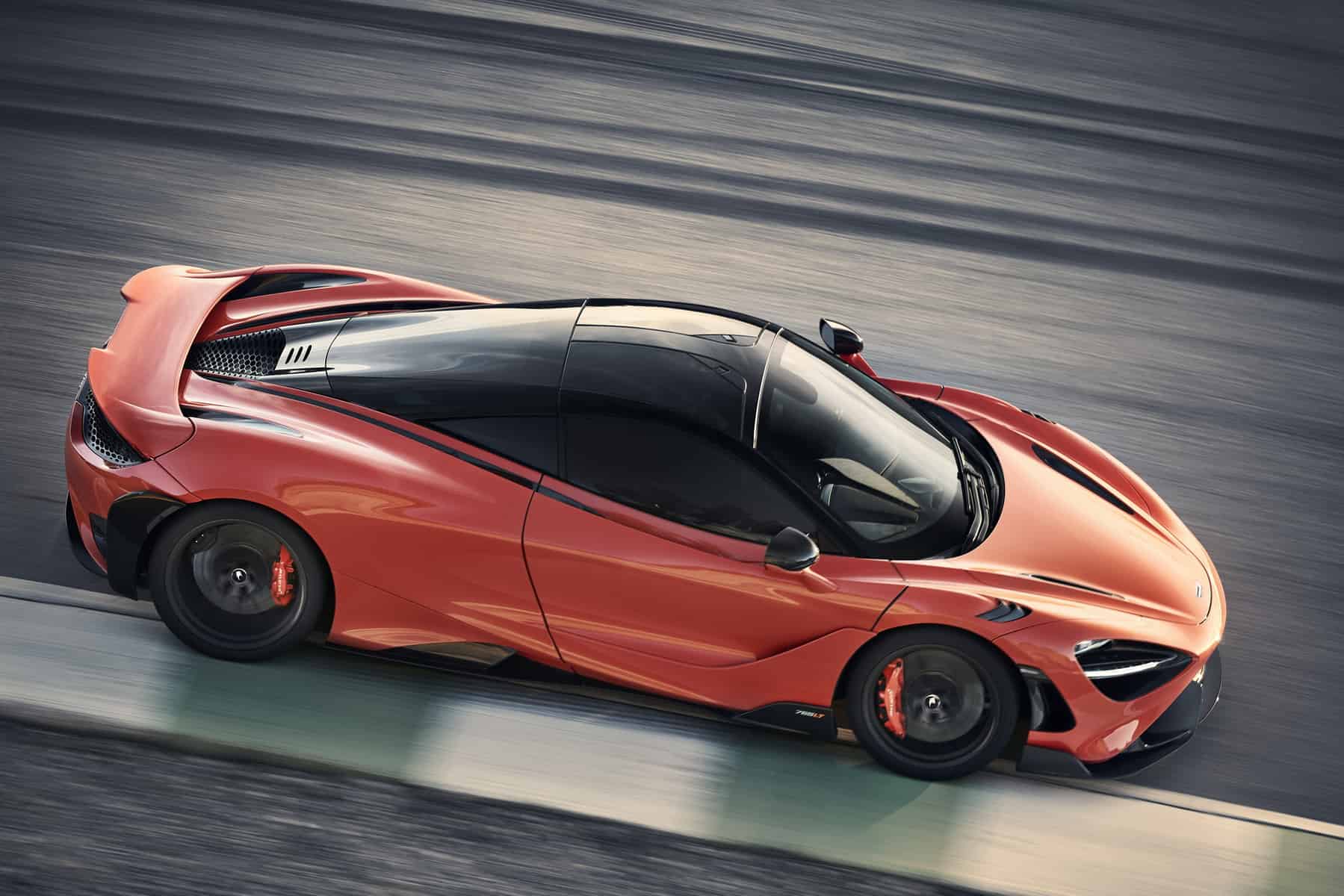 Inside the cockpit, there’s more performance focus, with carbon fiber-shelled racing seats that are 18 kg (39.7 lbs) lighter than the sport seats from the 720S. Don’t expect to have air conditioning or a decent audio system in this sports car, as they’ve all been removed to save more weight. Even the storage pockets on the doors were replaced by lightweight nets for that reason.

The 765LT also comes with a carbon fiber floor, an 8-inch infotainment system, Alcantara upholstery and a super cool double glazed panel that offers a glimpse of the car’s powerful V8 engine. Future customers will have a wide range of customization options for this beast, including eight bespoke “By McLaren” color themes. 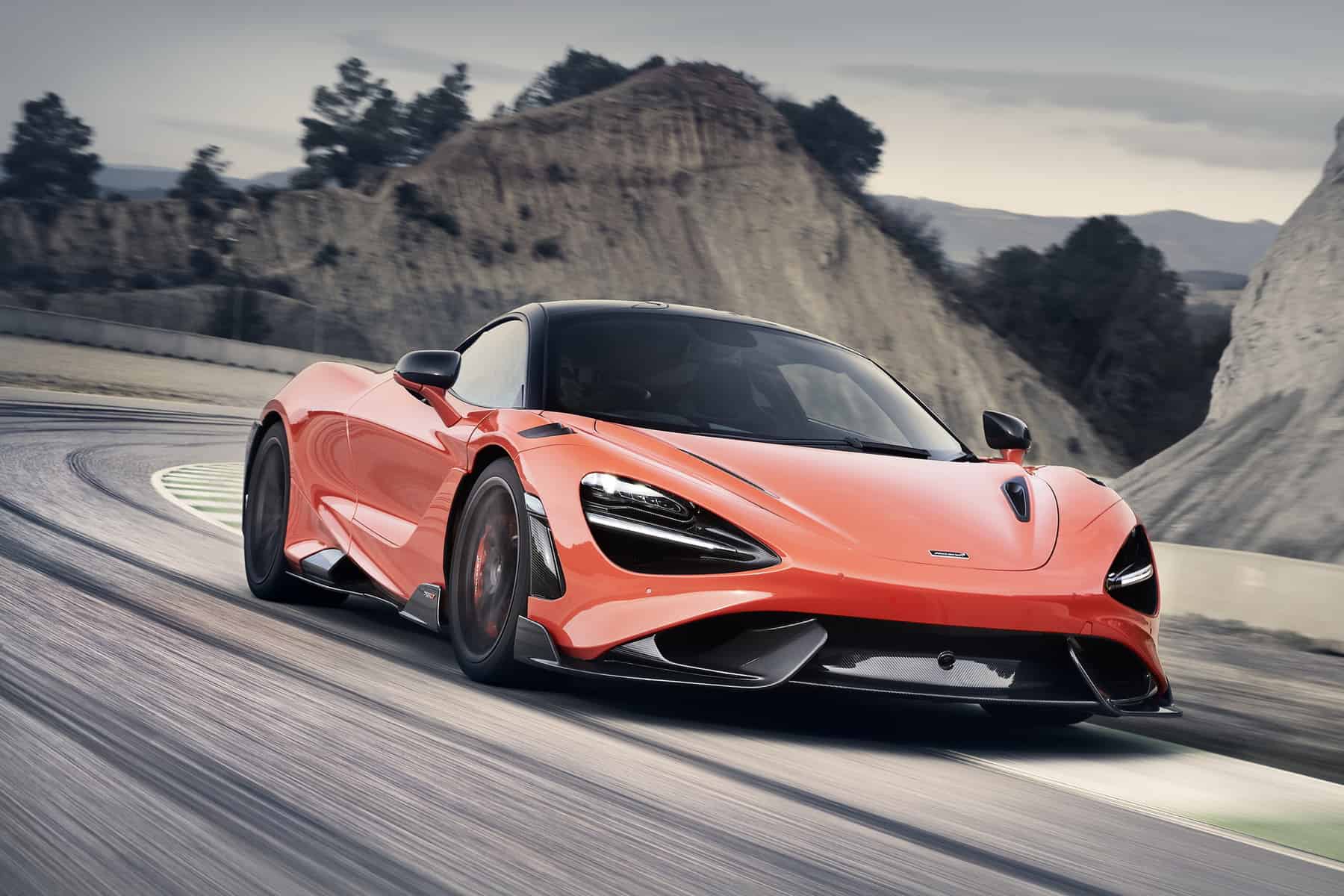 Other upgrades worth mentioning include a tuned suspension with new springs and track-focused dampers, a wider front track, a lower front ride height and a new Proactive Chassis Control II system that offers even better precision and control. The steering system has been also improved to get a purer driver feedback.

All in all, the McLaren 765LT is the “most accomplished and exhilarating LT model” McLaren has ever produced. This track-focused sports car will be produced in a limited series of just 765 units, with the first deliveries expected to begin in September. 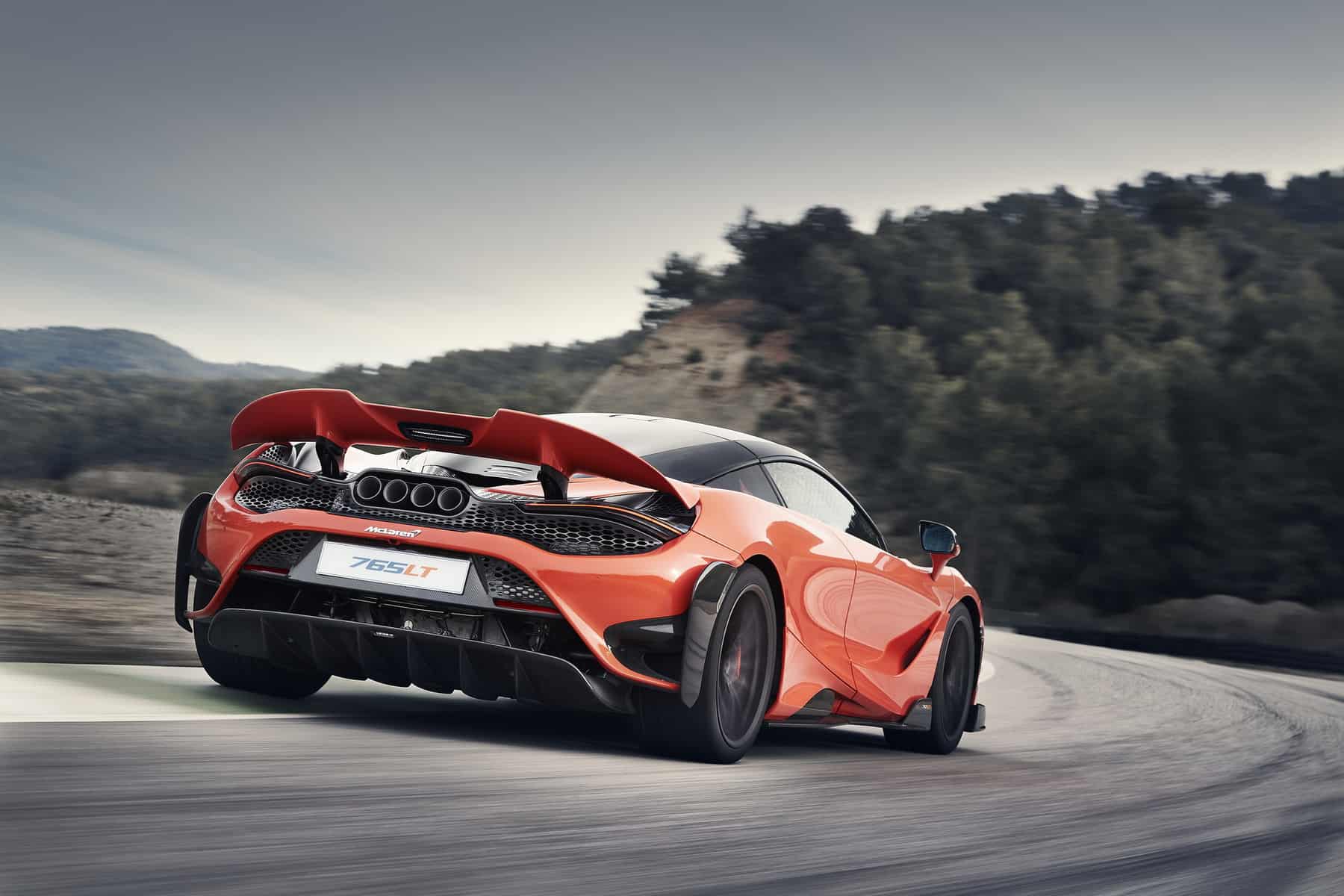 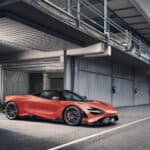 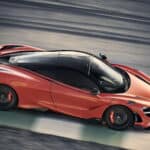 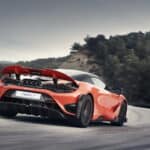 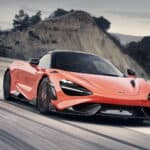 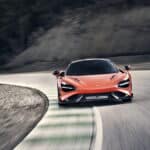 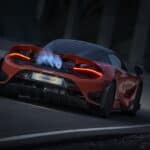 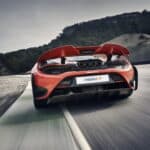 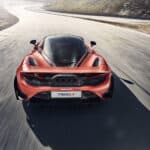 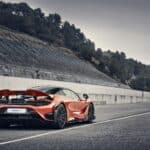 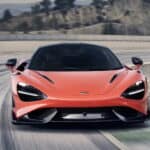 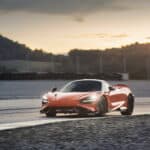 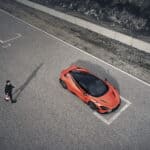 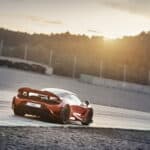 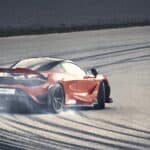 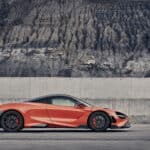 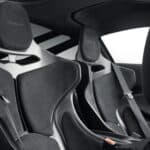 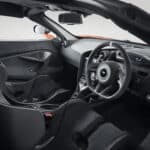 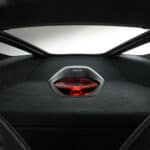 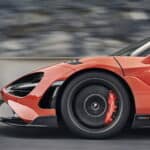 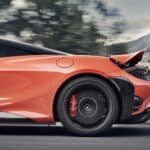