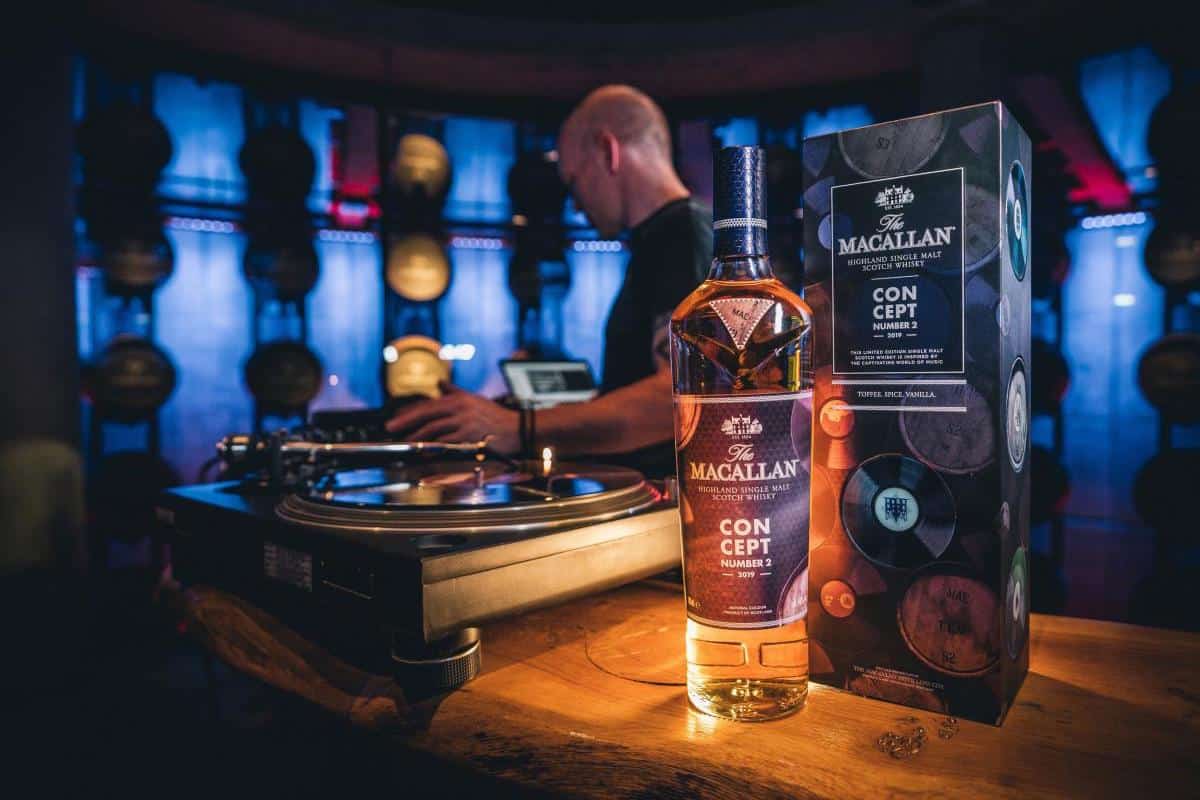 The Macallan is back in our attention with a new exciting release in the company’s innovative Concept Series, a limited collection of bespoke whiskies created exclusively for Global Travel Retail. The newest whisky from this collection is called The Macallan Concept Number 2 and celebrates the similarities behind whisky making and creating music.

Concept Number 2 actually brings together the two biggest passions of The Macallan Whisky Maker, Steven Bremner – whisky and music. Beyond being an integral part of The Macallan’s Whisky Master Team, Steven is also a house DJ and he also curated a unique playlist inspired by this special whisky.

The Macallan Concept Number 2 follows last year’s Concept Number One, a sought-after release that aimed to “flip maturation on its head” by aging the whisky first in Sherry-seasoned casks and then in the traditional ex-Bourbon barrels. 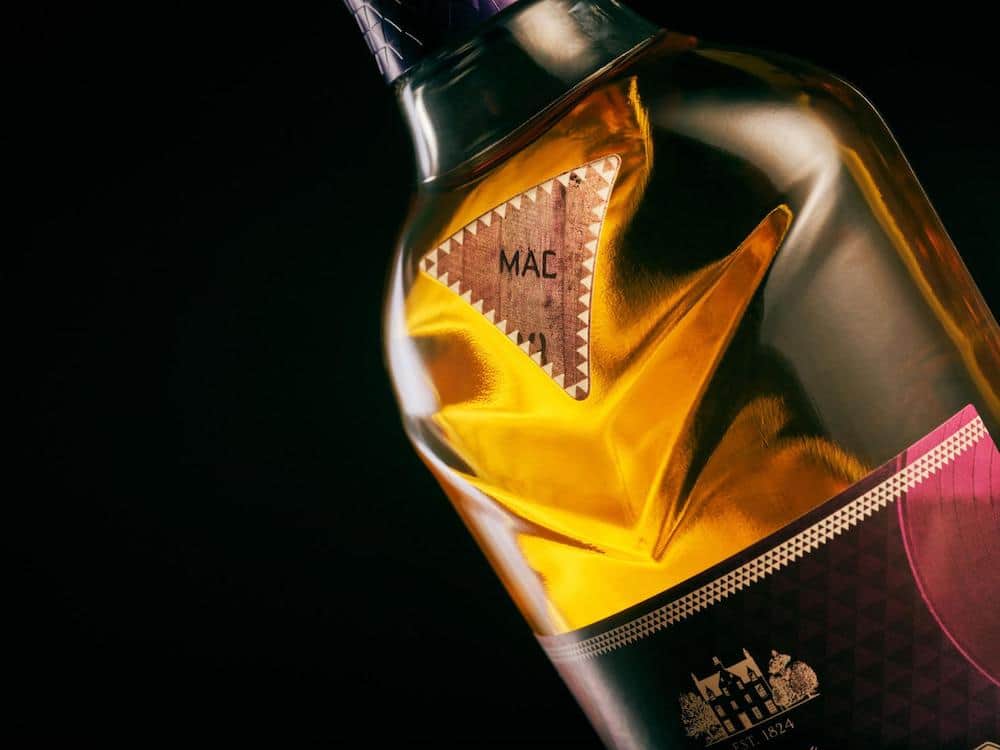 According to The Macallan, the creative process between both music and single malt whisky making can be quite similar. The different layers of sounds that make up a song can be placed down just like layering different flavors from specific cask types to get the ultimate whisky flavor. Each cask adds its own touch and influence to the character of the whisky, just like each sound adds more intensity to a track.

Steven Bremner tried to look at his passions through a different lens and that’s how the Macallan Concept Number 2 was born, created from a collection of exceptional casks. Sherry-seasoned American oak casks add a rhythmic sweetness of vanilla, toffee and citrus, while the Miguel Martin sherry casks bring some spicy notes to the table, and ex-bourbon casks start the harmonies with vanilla and floral citrus notes. 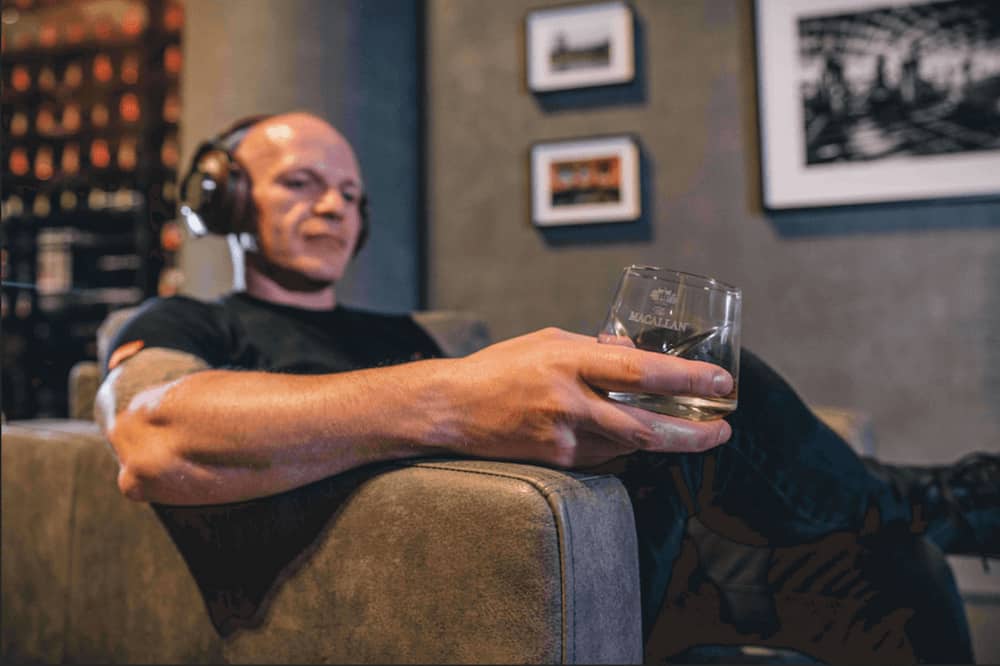 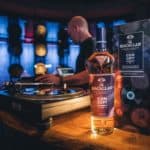 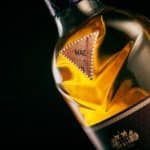 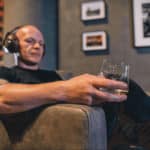 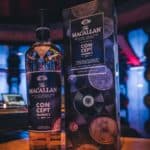 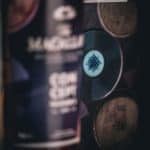 Tags:
Previous Article
Maserati Adds the “Royale” Touch to the Quattroporte, Levante And Ghibli
Next Article
The URWERK UR-100 is now Available with a Superb GunMetal Finish