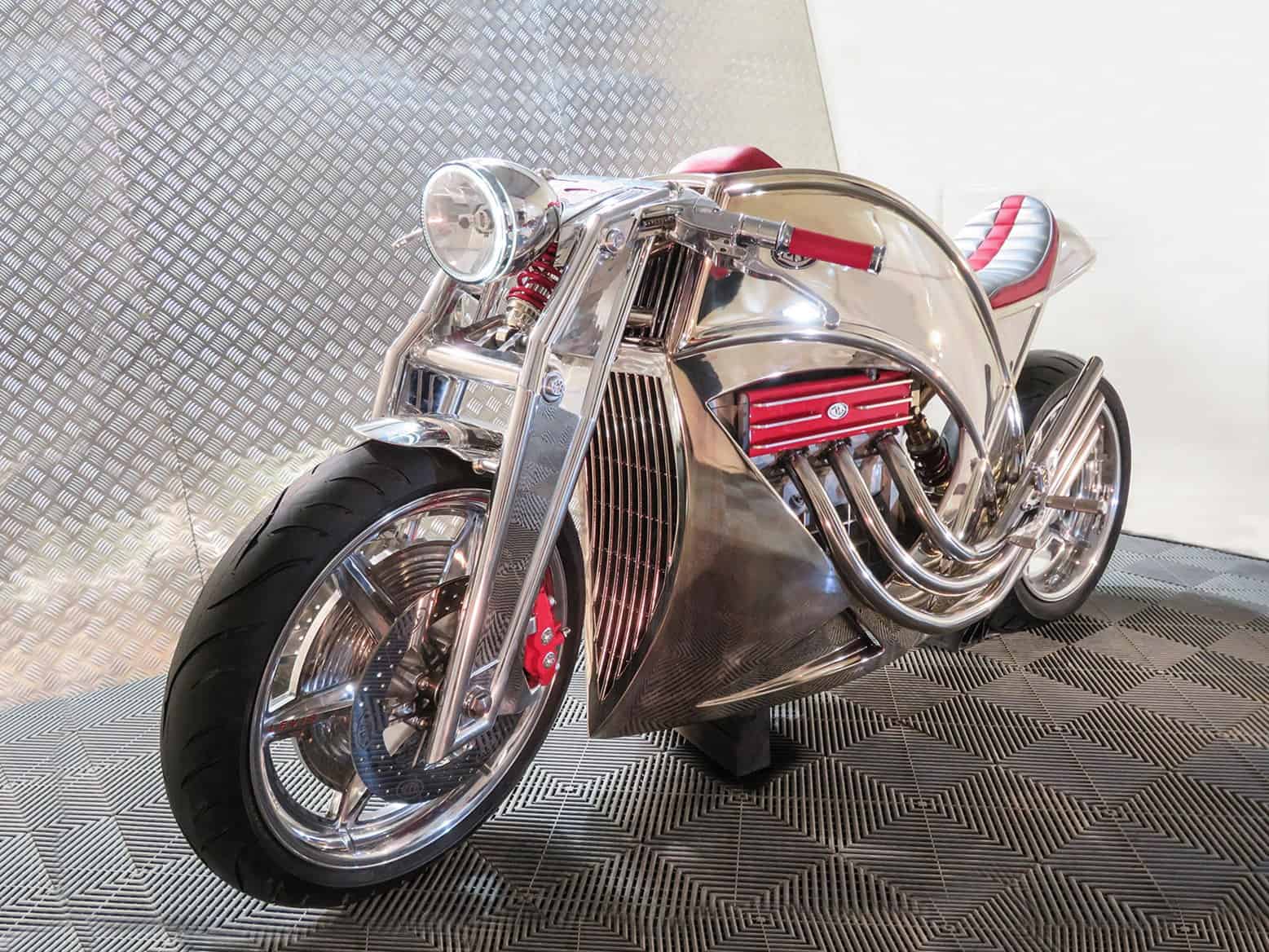 Levi’s is a name that’s synonymous with denim jeans and casual clothing lines, but did you know that there’s also a company from the UK called Levis motorcycles, that has been producing two-strokes bikes from 1911?

Their bikes ruled the roads and tracks for many years, but after the Second World War the company disappeared for nearly 70 years, until Phil Bevan purchased the name and decided to relaunch this company together with Steve Kirk, two automotive designers with a dream to revive the defunct British motorcycle brand.

They’ve worked nearly seven months on this jaw dropping V6 Café Racer, a revolutionary bike that was panned down around one of their car engines. That’s how Levis is poised to make a grand return in the world of motorcycles, and this is just the beginning. 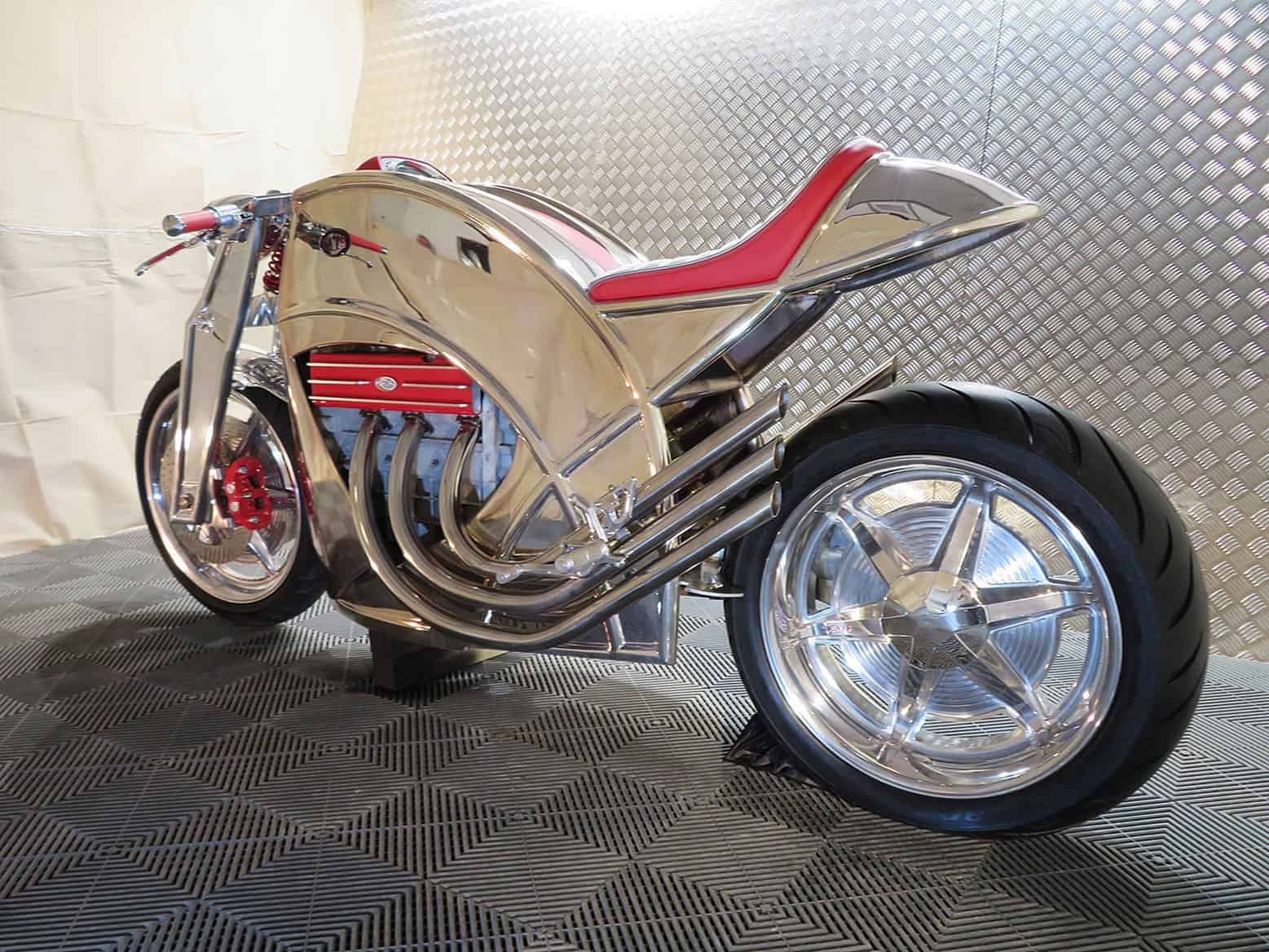 At the heart of the bike sits an incredible narrow-angle 1,200cc V6 engine, mounted longitudinally in the frame and probably sounding like three Harleys enjoying a ride together. With 120 ponies on tap, this bike will most likely thrill anyone alive, once the first production model is ready to take over the streets in March 2019.

Until then, this concept will be showcased at Salon Prive at Blenheim Palace at the end of August and at the Goodwood Revival fest in September. Apart from this Cafe Racer, Levis is also planning four other models based on this flexible stainless steel frame, with an Urban Roadster and a Flat Tracker bike to follow in the near future. Prices for one of these beauties are expected to go over the £100,000 mark. 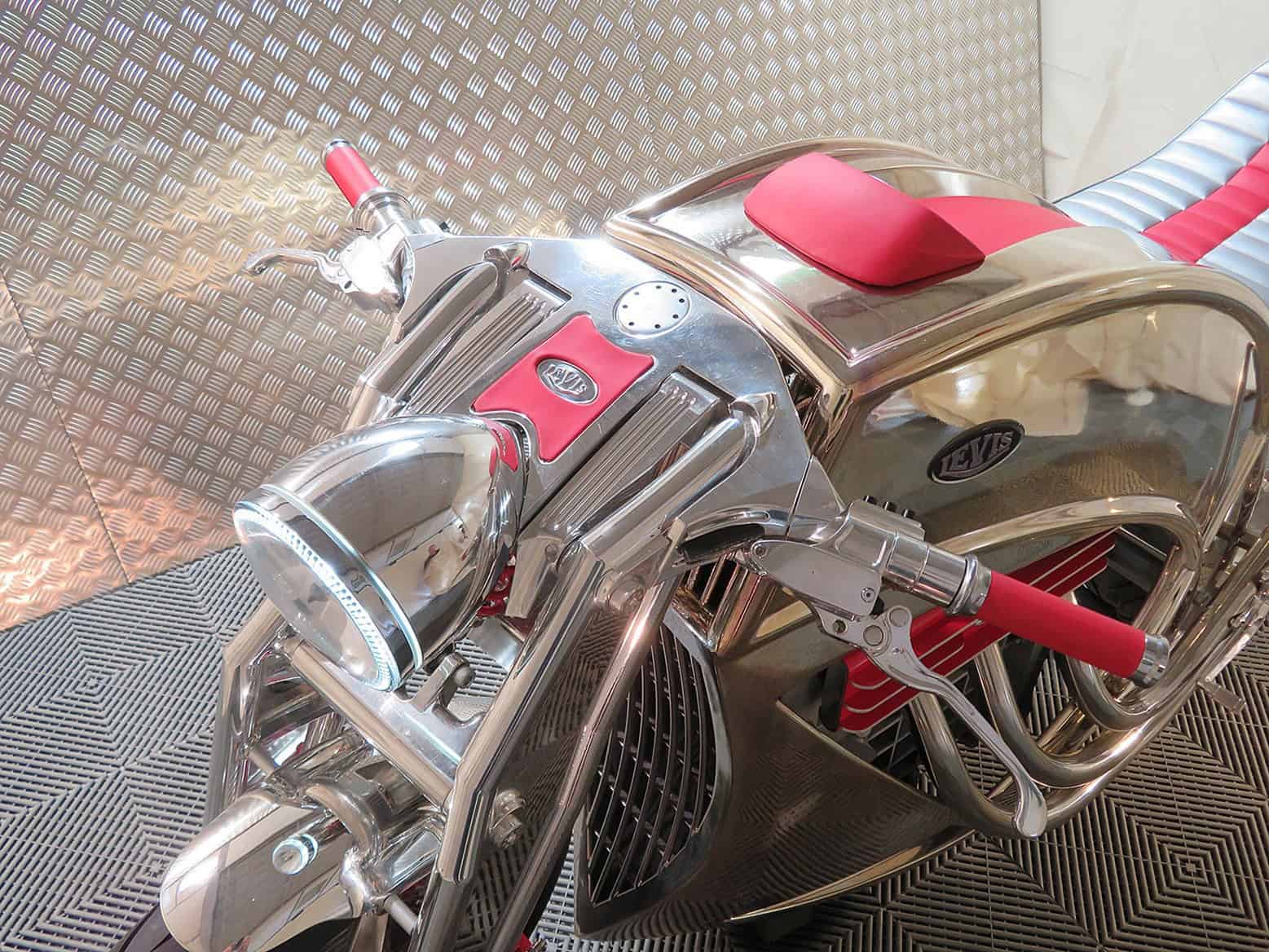 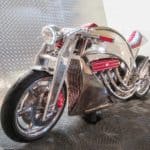 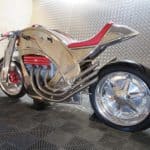 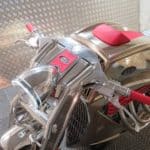 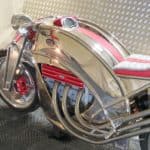 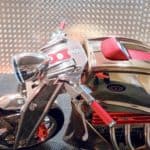 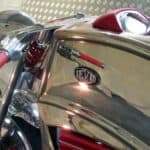 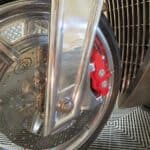 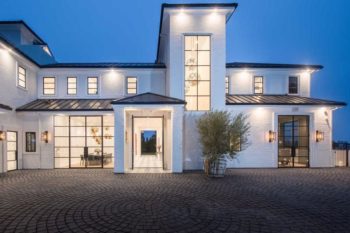