The Lamborghini Huracan EVO Spyder is Here to Impress Everyone 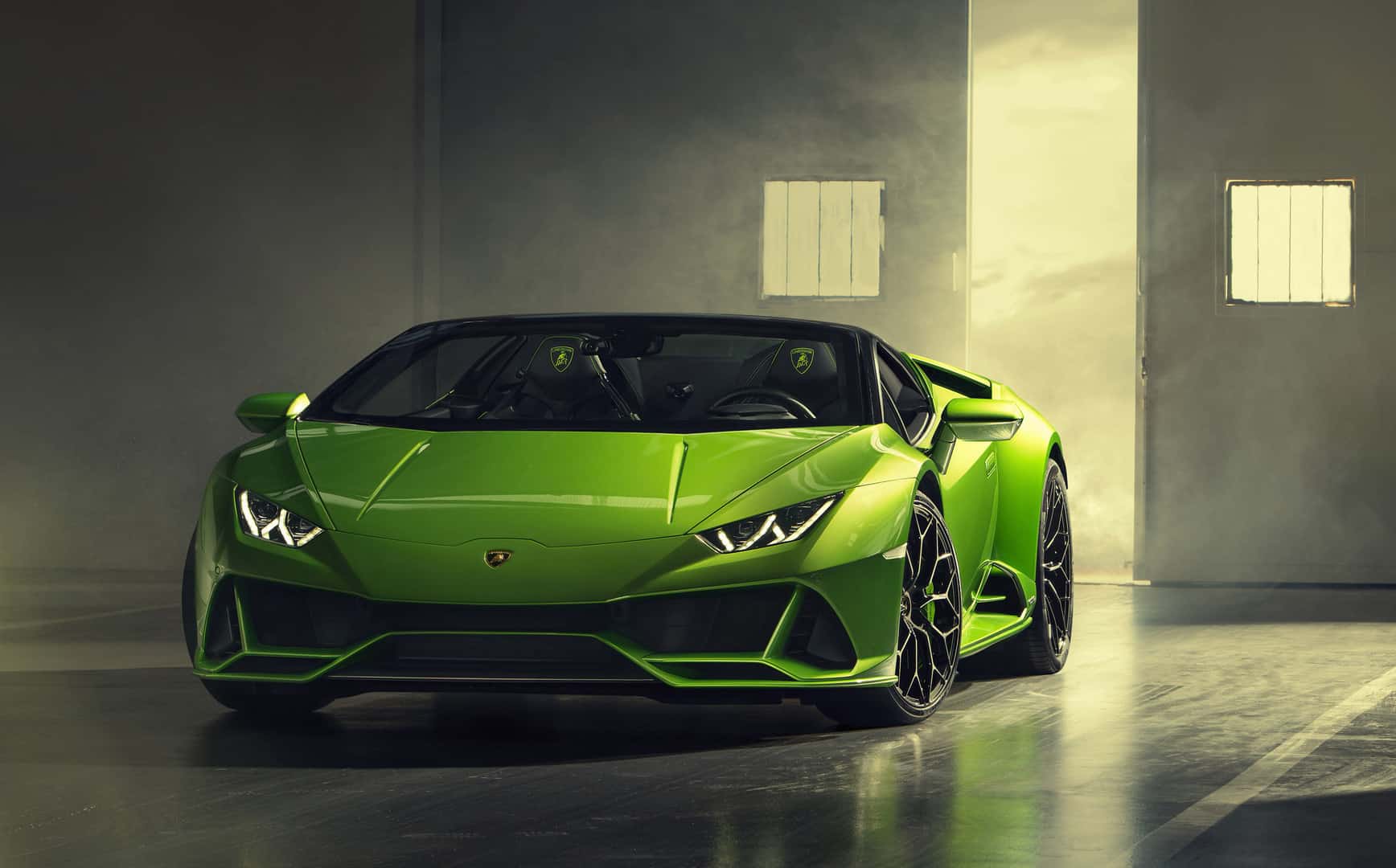 The convertible version of the newest Lamborghini Huracan EVO has officially been revealed and we’re all in awe right now! The Spyder, as it’s obviously called, will make its official debut at the 2019 Geneva Motor Show. While there are no breathtaking changes to the initial car, the convertible version of the Huracan EVO comes with a electro-hydraulic soft top that’s ultra lightweight and takes only 17 seconds to deploy or open.

The brand new Lamborghini Huracan EVO Spyder comes powered by the same 5.2 liter naturally aspirated V10 engine as its counterpart, the Performante and it’s just a blink of the eye slower. With 640 hp and an acceleration from 0 to 100 km/h of just 3.1 seconds, which is only 0.2 seconds slower than the Coupe, the Spyder is an equally respectable car, reaching the same top speed of 325 km/h. 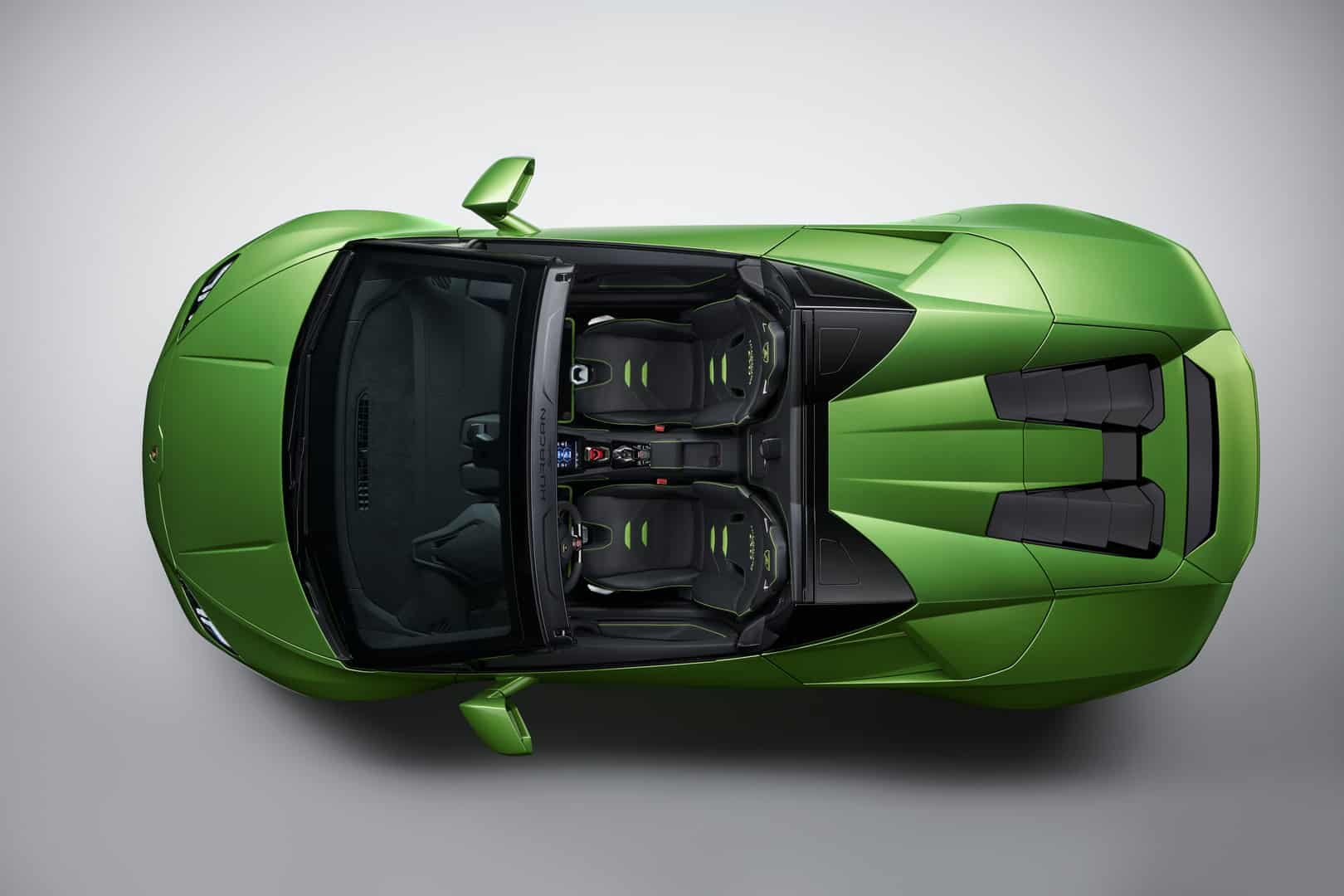 Of course, the total weight of this beauty has increased a little bit over the coupe, the Spyder weighing 120 kg more. The other features are merely the same, with similar chassis technology, rear wheel steering and torque vectoring system.

What’s new for the EVO Spyder is the Lamborghini Dinamica Veicolo Integrata which is an intelligent system that controls several important aspects in the car’s performance. The first Lamborghini Huracan EVO Spyder will be ready to meet its customer starting this spring, for a base price of 202,437 euros without taxes. 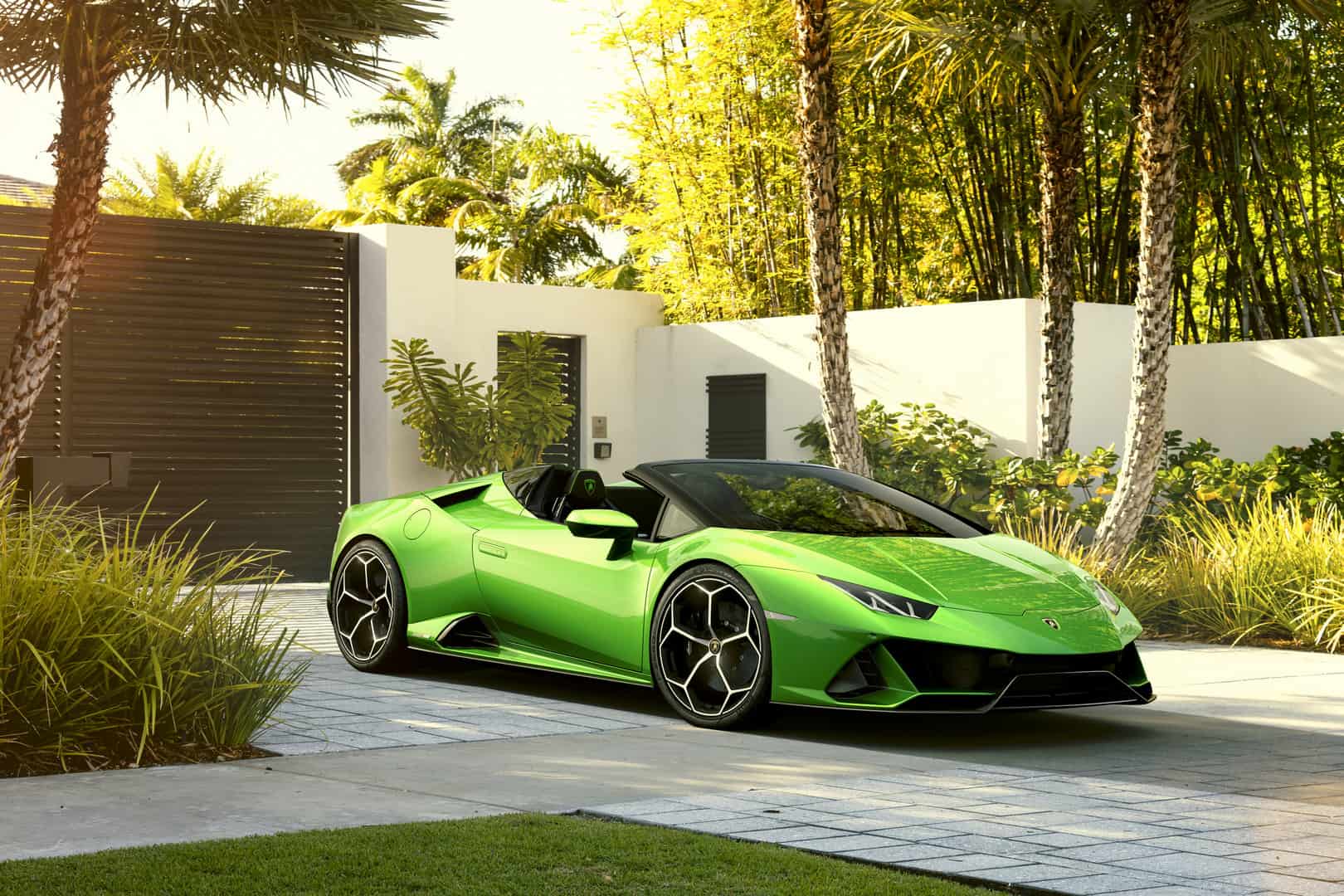 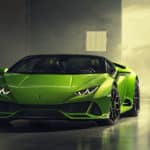 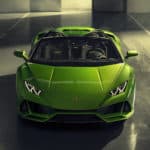 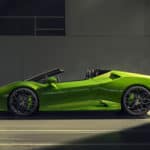 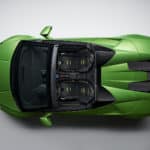 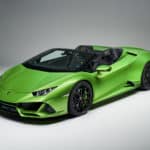 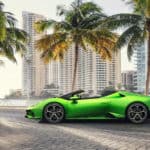 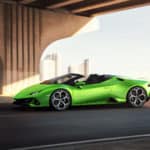 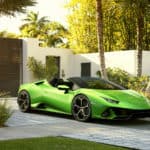 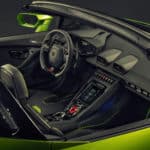 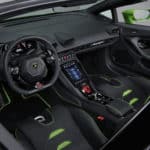 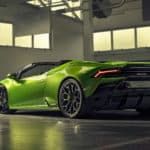 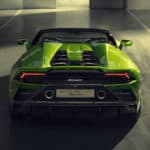 Tags:
Previous Article
10 Super Expensive Strollers Fit for a Royal Baby
Next Article
The famous clip from Van Cleef & Arpels comes back in a special exhibition