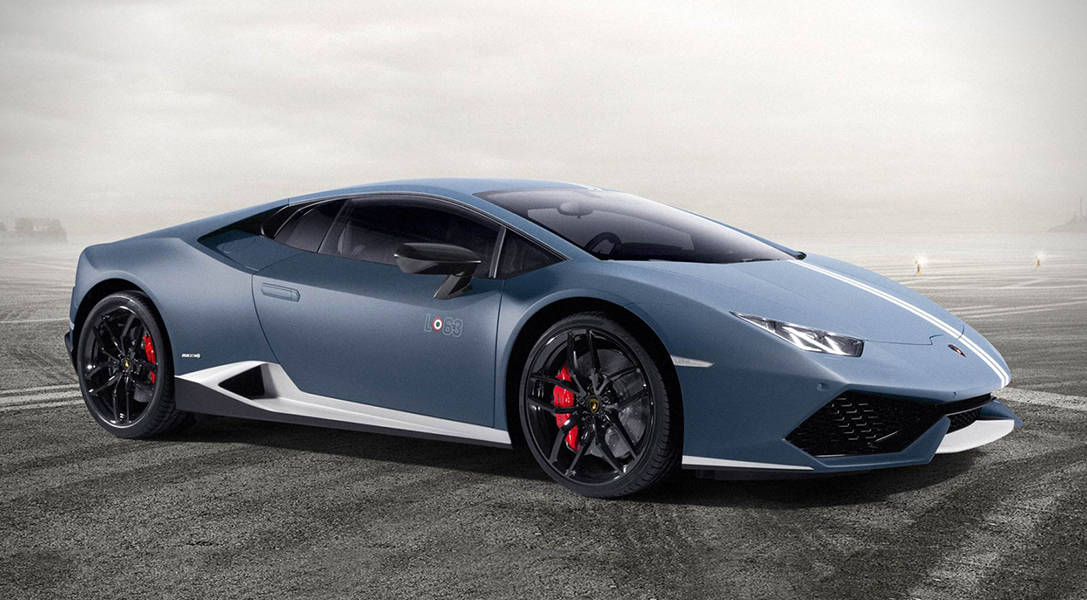 Lamborghini has been one of the stars of the 2016 Geneva Motor Show, rocking the crowd with the ferocious, limited edition Lamborghini Centenario. But that ravishing supercar wasn’t the only surprise prepared by the Italian automaker for everyone who attended the world’s biggest car show in Geneva.

Lamborghini has also unveiled a special edition of the Huracan, called Avio, which will be produced in a limited run as well, of just 250 units, featuring a couple of interesting visual modifications. Inspired from the world of aviation and aeronautics, the Lamborghini Huracan Avio can be seen here with a stunning Grigio Falco paint, featuring a pearlescent finish that will surely turn a lot of heads on the streets.

But if you don’t like this wonderful color in particular, you could also get four other special colors for Avio, Verde Turbine, Grigio Vulcano, Grigio Nibbio and Blu Grifo, all of them being matte hues. The names of all these colors have been actually taken from courses at the Italian Air Force Academy, just in case you were wondering from where do they come. 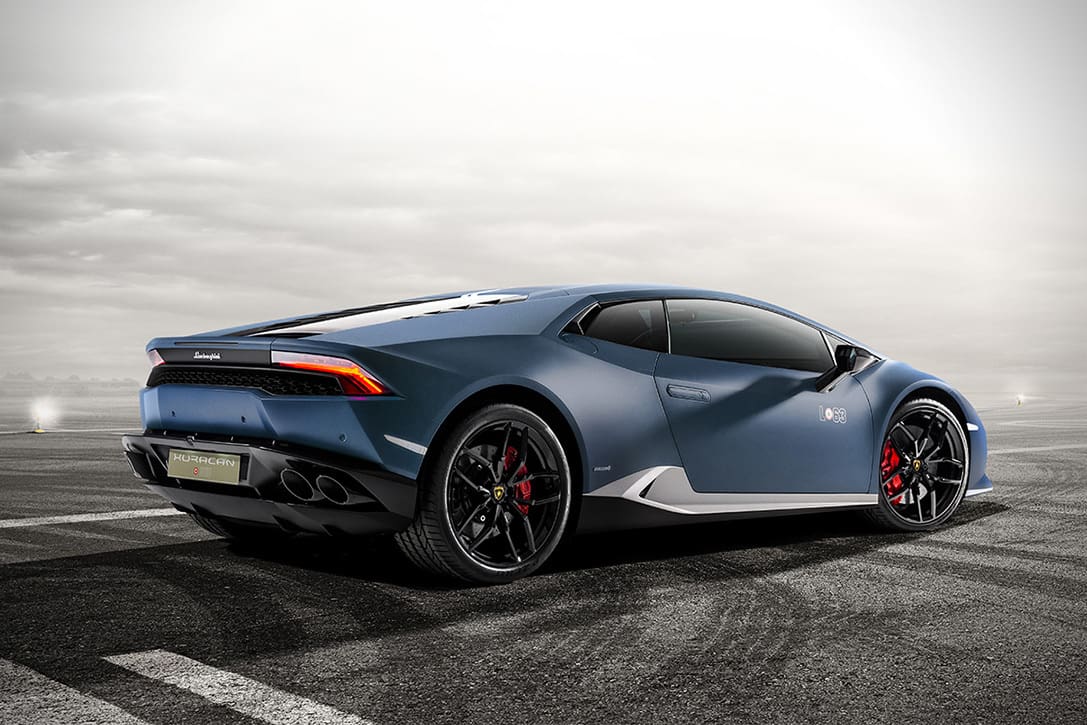 The exterior also includes double stripes in white or grey which run along the roof and go down to the front side of the car. You’ll also find an “L63” logo on the door panels, referring to the year 1963 when Lamborghini was officially established, and between the letter and 63 there’s a tricolor cockade which is a symbol in the world of aeronautics for knowing the nationality of each plane.

Inside the cockpit, the Lamborghini Huracan Avio also features a couple of chic visual updates, with black leather and Alcantara being perfectly paired with contrasting white stitching and the same “L63” logos which are embroidered on the sides of the seats this time. There’s also a hand-enameled plate on the driver’s side windows, that will tell everyone that this not just a standard Huracan.

Lamborghini hasn’t revealed the official price of this beauty, but we know that the Huracan Avio will hit showrooms this summer and if you want one, you really need to hurry up. 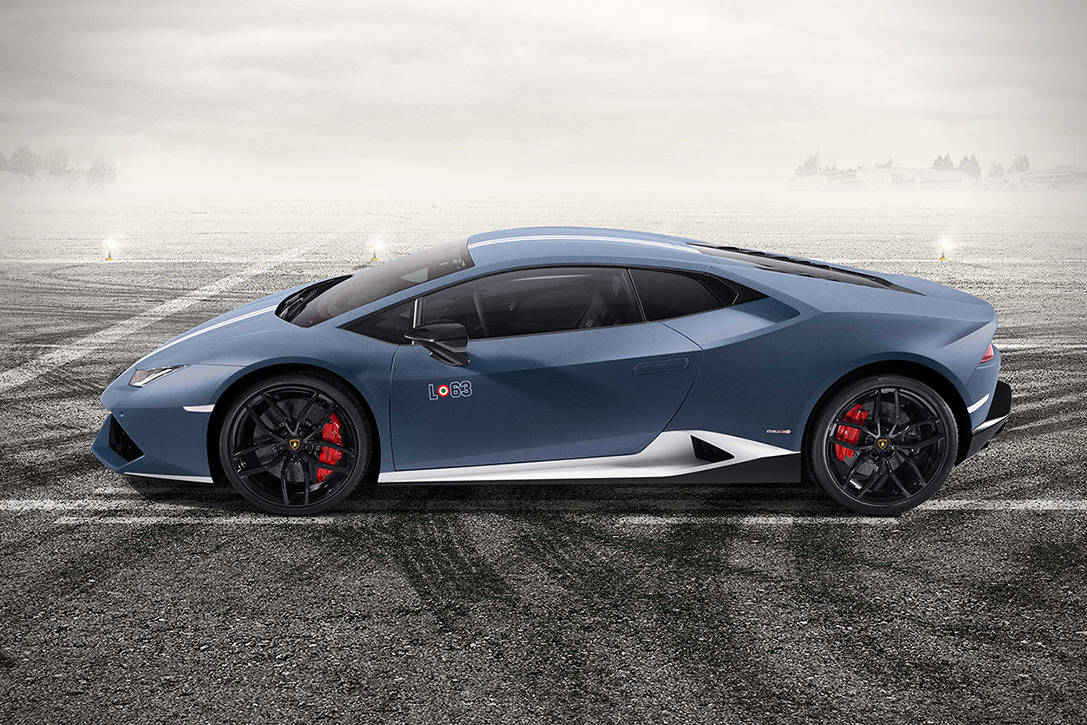 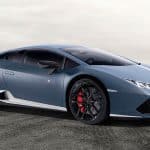 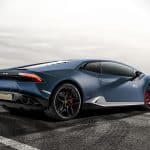 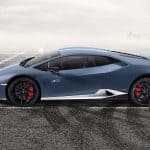 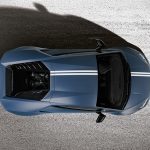 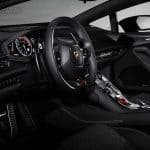 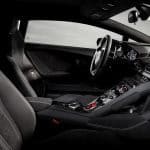 Tags:
Previous Article
Goldgenie Adds Some Gold to the Samsung Galaxy S7 and S7 Edge
Next Article
Your Dreams will come true at Conrad Koh Samui