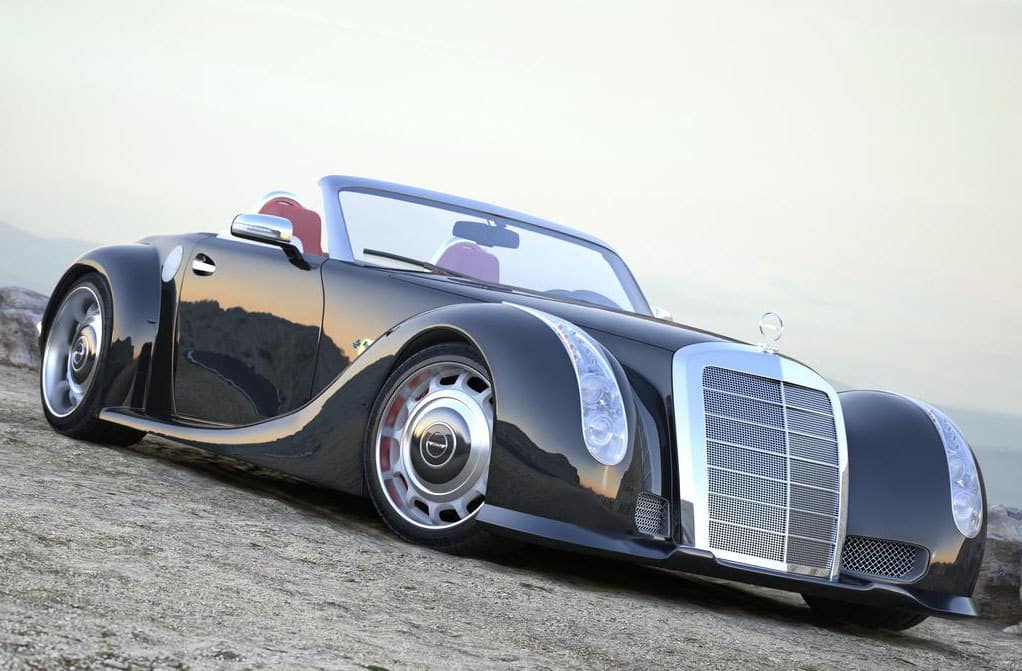 Based on the 2012 Mercedes-Benz SLS AMG Roadster, here is the brand new 300 SLC coming from GWA (Gullwing America), a car that features modern day technology and equipment under a skirt that reminds of retro eras.

To be honest, I’m under a contradiction here. I like this car, don’t get me wrong, but I would never drive anything like it. It reminds of an all-time classic car, the 1955 Mercedes-Benz 300 SC. The brand, GWA, has reportedly built just one of these, fortunately, for an anonymous customer from Eastern Europe. This sort of matches the exclusivity of the original 1955 300 SC, which was only produced in 92 units.

The Gullwing America 300 SLC boasts with a brand new body and new interior setup. The guys have had to reposition the active rear spoiler of the SLS, while the headlights were entirely redesigned. The car also boasts a brand new front grille and new taillights. As for the interior, is has undergone extensive change.

The GWA 300 SLC comes with bitonal upholstery, in black and red, alongside a central console crafted from exposed carbon fiber, The dashboard has also undergone some modifications. In addition, the 300 SLC rides on brand new 21 x 9.5 inch front and 22 x 12 inch rear wheels, wrapped in Continental tires. It also sports a custom manufactured exhaust system and adjustable suspension.

The price hasn’t been disclosed. 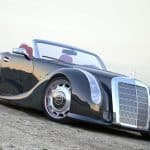 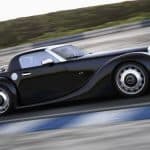 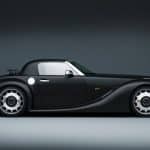 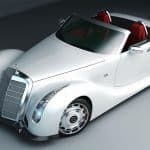 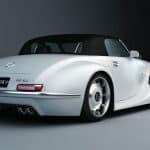 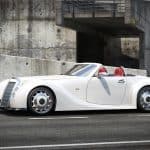 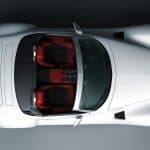 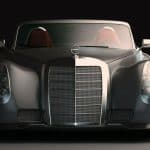 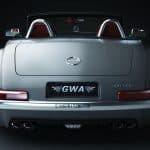 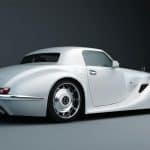 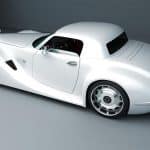 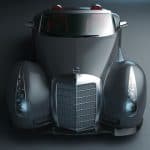 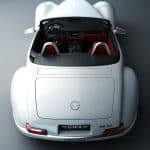 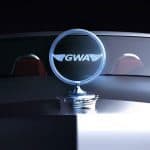 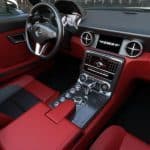