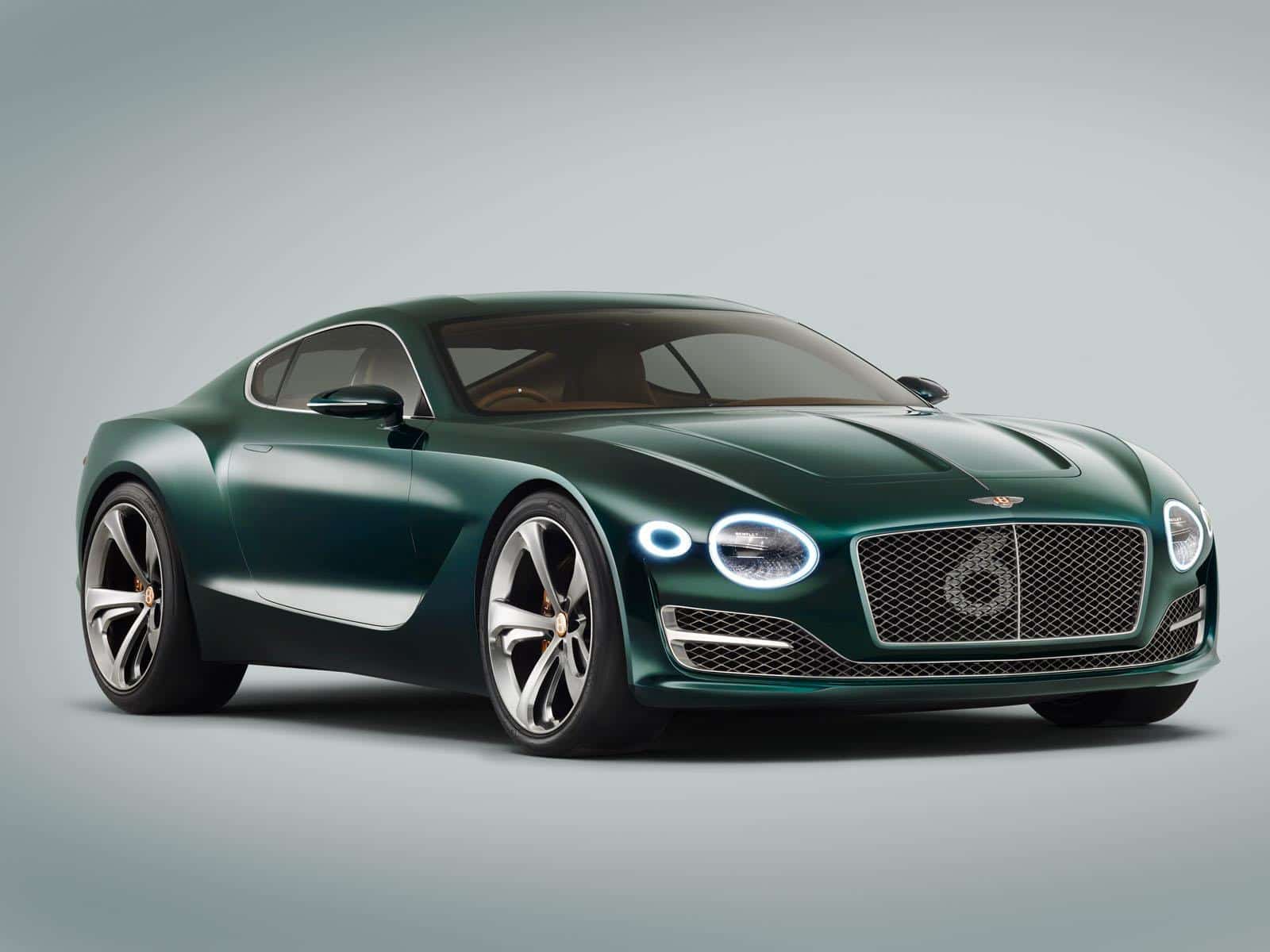 As expected, the Geneva Motor Show is the place where the world’s leading carmakers come to show off their latest concepts. One of the more eye-catching is the EXP 10 Speed 6 by Bentley.

Intended as a preview for a potential new model, the new car is touted as a “sector-defining two-seater sportscar” – big words, but coming from Bentley, we’re inclined to give them credence. No technical specs have been released however, so for now we’re going to have to focus on the looks (not that we’re complaining!).

Reminiscent of a sportier Continental GT, the EXP 10 Speed 6 is smaller, sleeker, and with a more dramatic rear end. The interior features a couple of leather-wrapped sport seats, separated by a narrow center console with an aluminum, copper, and cherry wood gear selector. There’s also an infotainment system with a 12-inch touchscreen display straight-grain cherry wood trim and a rear luggage compartment that holds four specially-made pieces of luggage (yes, it’s not unheard of for Bentley to also make luggage, in addition to other cool stuff).

Keep in mind, this is still a concept, so it’s not exactly certain where the British carmaker is going to go from here. A sportier Bentley is intriguing, so we’re really looking forward to any future, more concrete developments. 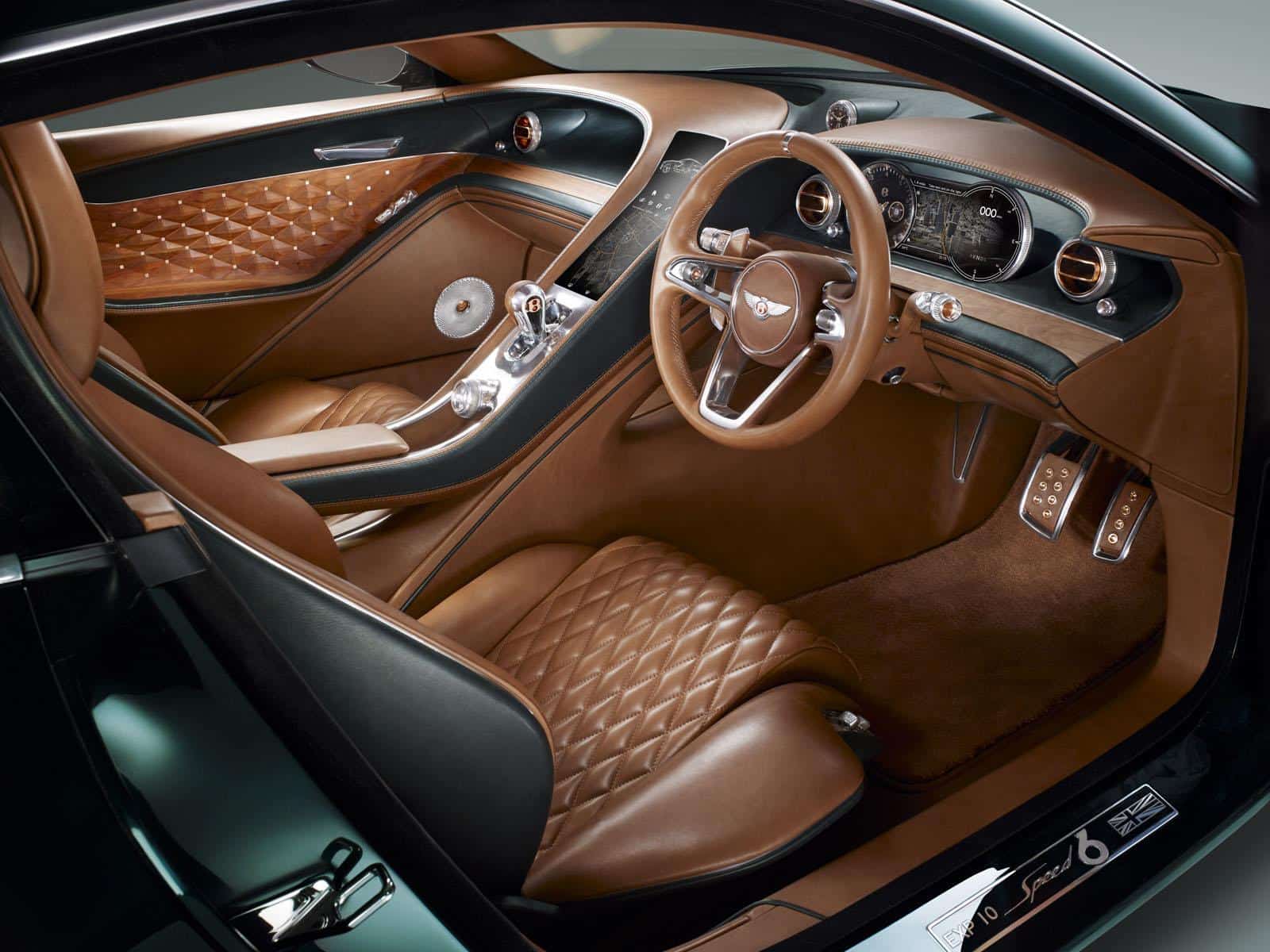 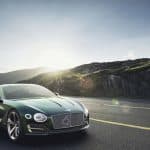 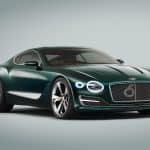 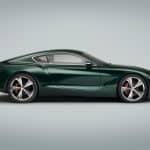 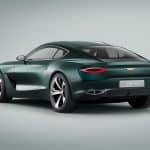 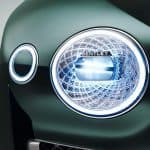 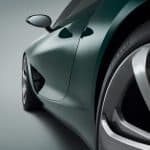 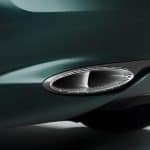 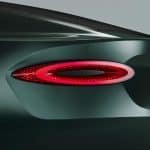 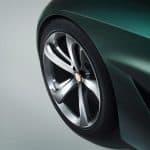 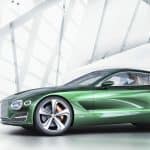 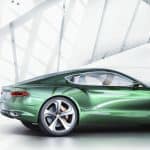 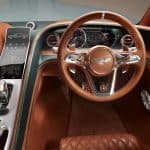 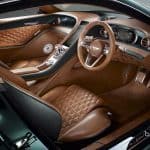 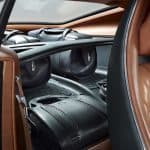 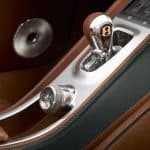 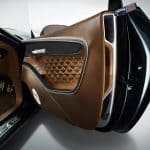 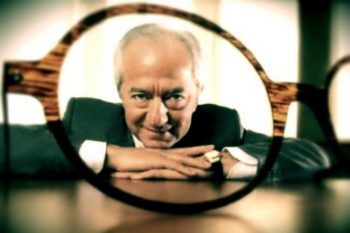 Leonardo Del Vecchio the self made billionaire