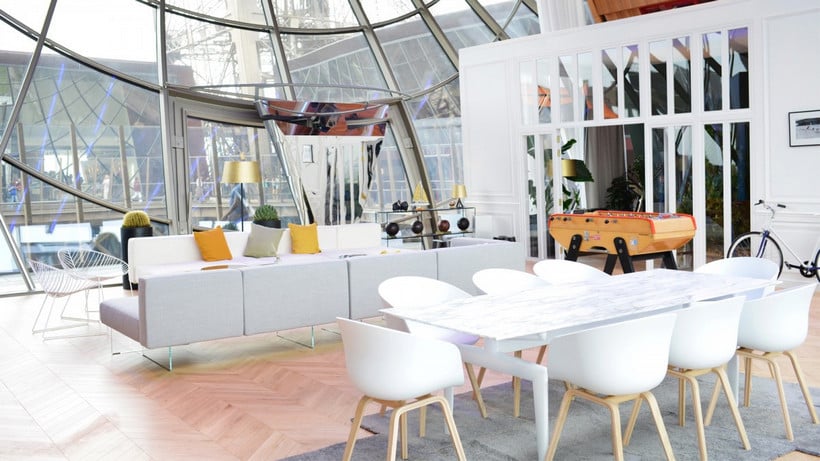 If you’re a big soccer fan, you’re probably aware that Euro 2016 is taking place right now, in France. But you should also know that HomeAway is a major sponsor for the French national football team and also the official fan accommodations provider for the European championship.

The brand has another surprise for all Euro 2016 fans, revealing the first apartment ever to open in the Eiffel Tower, which is an historic event in itself; nonetheless, this place is that more special, considering that it was specifically designed to honor Euro 2016.

You will probably notice the soccer-themed decor, imagined by the brilliant French interior designer Benoît Leleu. He is the one who transformed one of the iconic landmark’s conference rooms into this sumptuous flat – in less than 48 hours, that is. If that sounds impressive, it’s because it is. 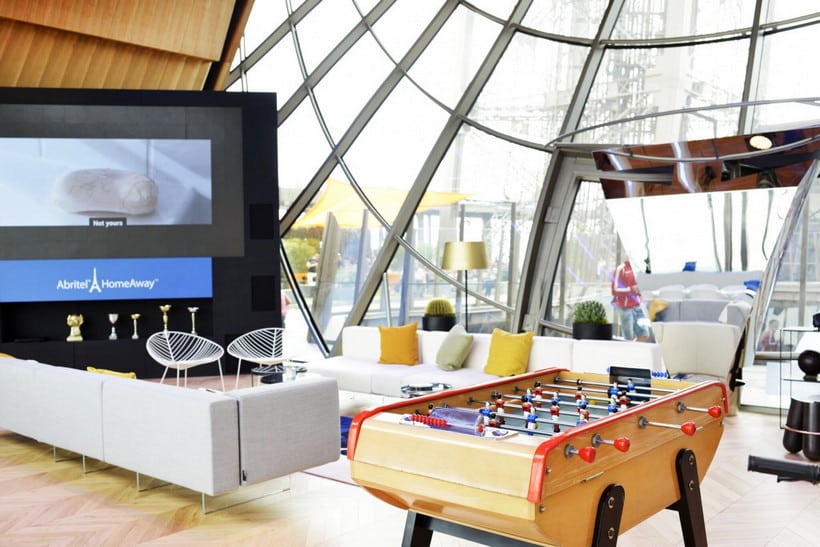 The luxurious suite comprises an over-sized lounge, an urban greenhouse, as well as two bedrooms. The temporary residence is only open for the duration of the EURO 2016 events, and was furnished by Italian design house Lago. It features sculptural works by Parisian artist Richard Orlinski, while sitting 187 feet high above the ground and offering superb panoramic views of the City of Light.

The Eiffel Tower suite features floor-to-ceiling windows that allow its lucky guests to enjoy views of the Grand Palais, Arc de Triomphe, Sacre Coeur on Montmartre, and the Seine River as well. We’re clueless as to how much it would cost you to spend the night here. 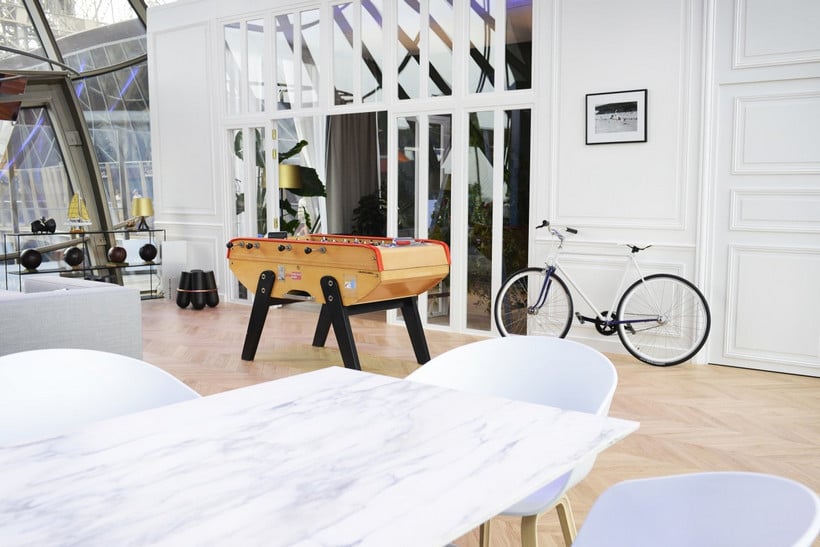 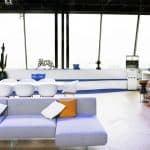 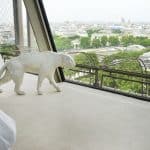 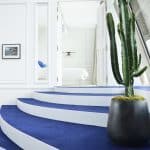 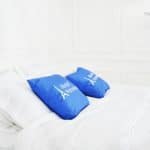 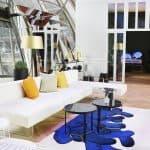 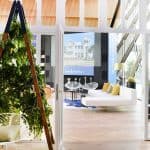 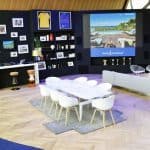 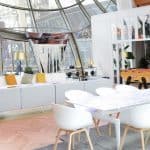 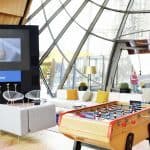 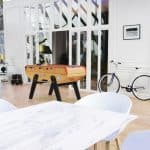 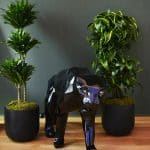 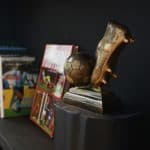