The 2017 Maserati Quattroporte is Even More Stylish

The sixth-generation of the Maserati Quattroporte has been updated recently and we’re quite sure that only Maserati aficionados will notice the modifications. Three years after its official launch, the Quattroporte shows off several visual differences, such as revised bumpers, a more imposing front grille, with new vertical chrome elements, and slightly restyled side skirts and mirrors.

The 2017 version of this luxury saloon also brags about improved aerodynamics, thanks to an electrically adjustable “Air Shutter” at the front, that provides optimal control for the engine’s fluid temperatures, which might come in handy when you’re putting your foot down. 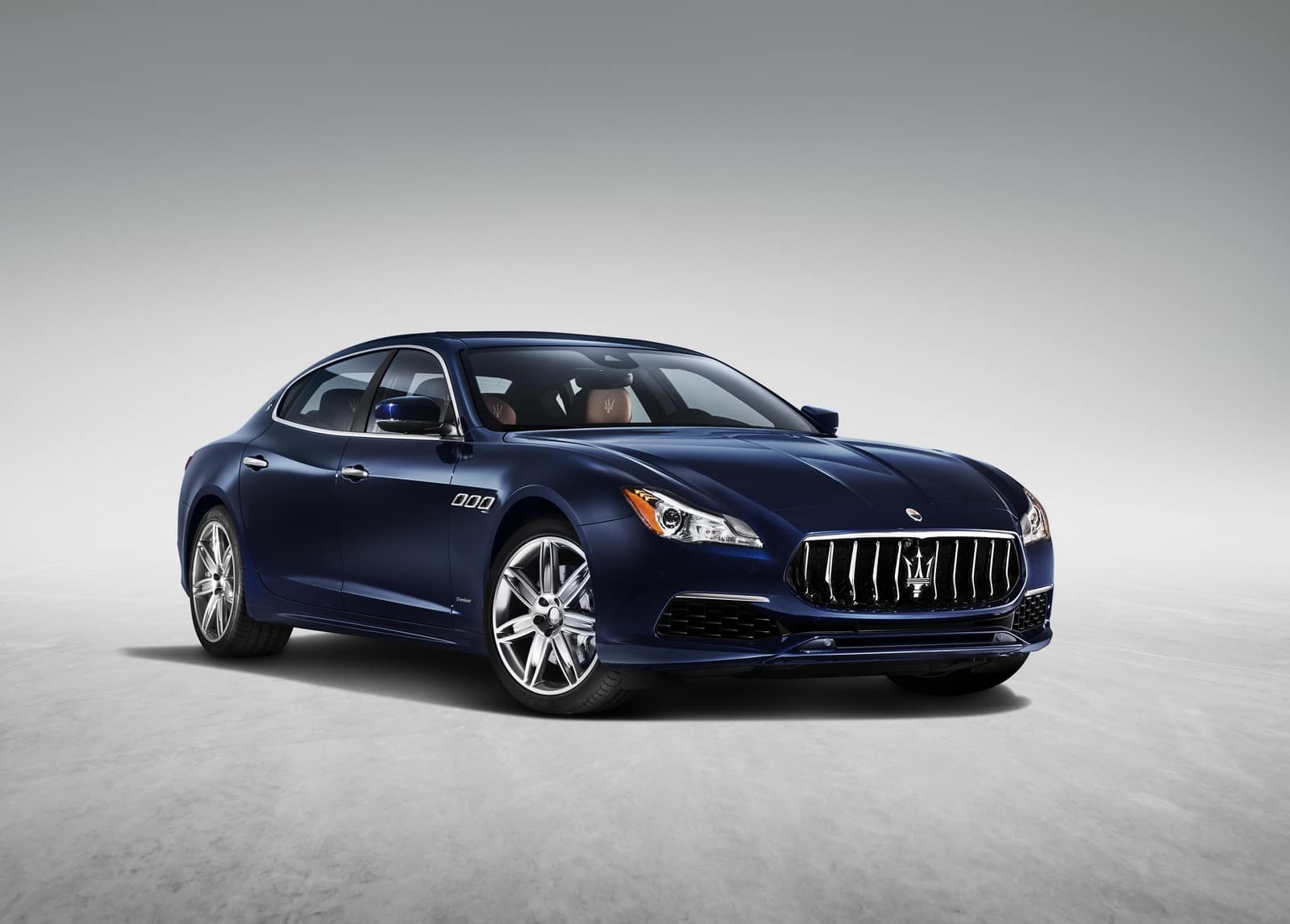 Inside the cabin, drivers will find a redesigned central console, with a high resolution 8.4” screen and an impressive infotainment system compatible with Apple arPlay and Android Auto. Also for the cockpit, you should know that Maserati offers two distinctive trims, GranLusso and GranSport, the first one obviously focusing on luxury, while the second one reminds us all of the vehicle’s sporty nature.

On a technical level, Maserati’s flagship sedan features the same range of engines and transmissions as the current model, although certain markets will be benefiting from a 350 PS (345 hp) V6 engine as well. We can already guess which one you’d want and we agree – the V6 sounds good. 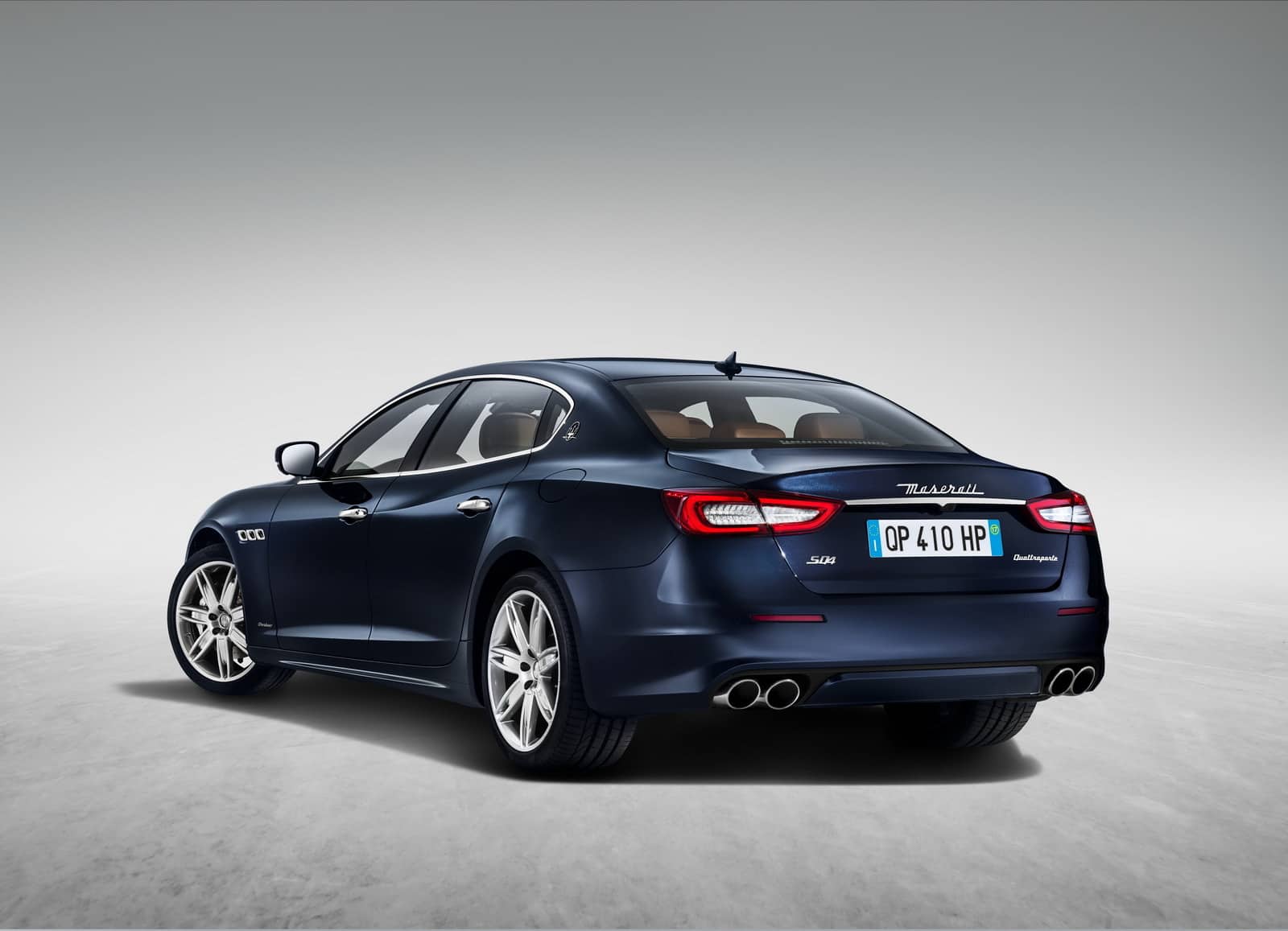 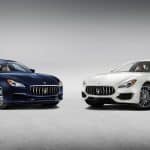 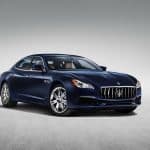 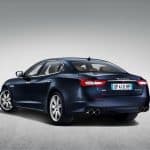 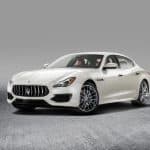 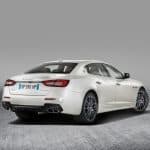 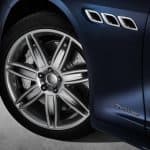 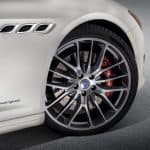 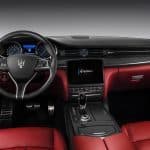 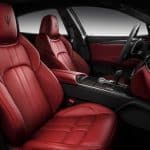 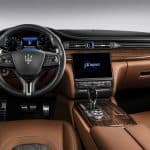 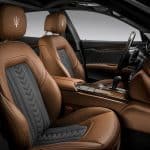